“As Nebraska’s only public university, we have a special opportunity and responsibility to meet the needs of students, our state and the workforce,” Carter said. “The University of Nebraska is one of the state’s most powerful drivers of economic growth and quality of life. With this campaign, we can extend our impact even further – today, tomorrow and for generations to come.

“Our university is extraordinarily fortunate to be generously supported by alumni, friends and all Nebraskans. This campaign is an investment in students and in our future. We are excited to build that future together – as only Nebraskans can.”

While the campaign has three priorities, the top priority is students. The campaign will create additional scholarships to help make education affordable, attract more students and keep them in Nebraska. It also will invest in programs such as learning communities, which help retain students, provide mentorship and guidance and ensure their timely degree completion.

The three campaign priorities are:

Carter said that while the campaign goal is $3 billion, many gifts are pledged over a number of years or are planned gifts coming to the university later. The private funds that are raised in the campaign can complement but not replace state funds for basic operations. More than 99% of all gifts to the University of Nebraska Foundation are restricted by donors to a specific use. 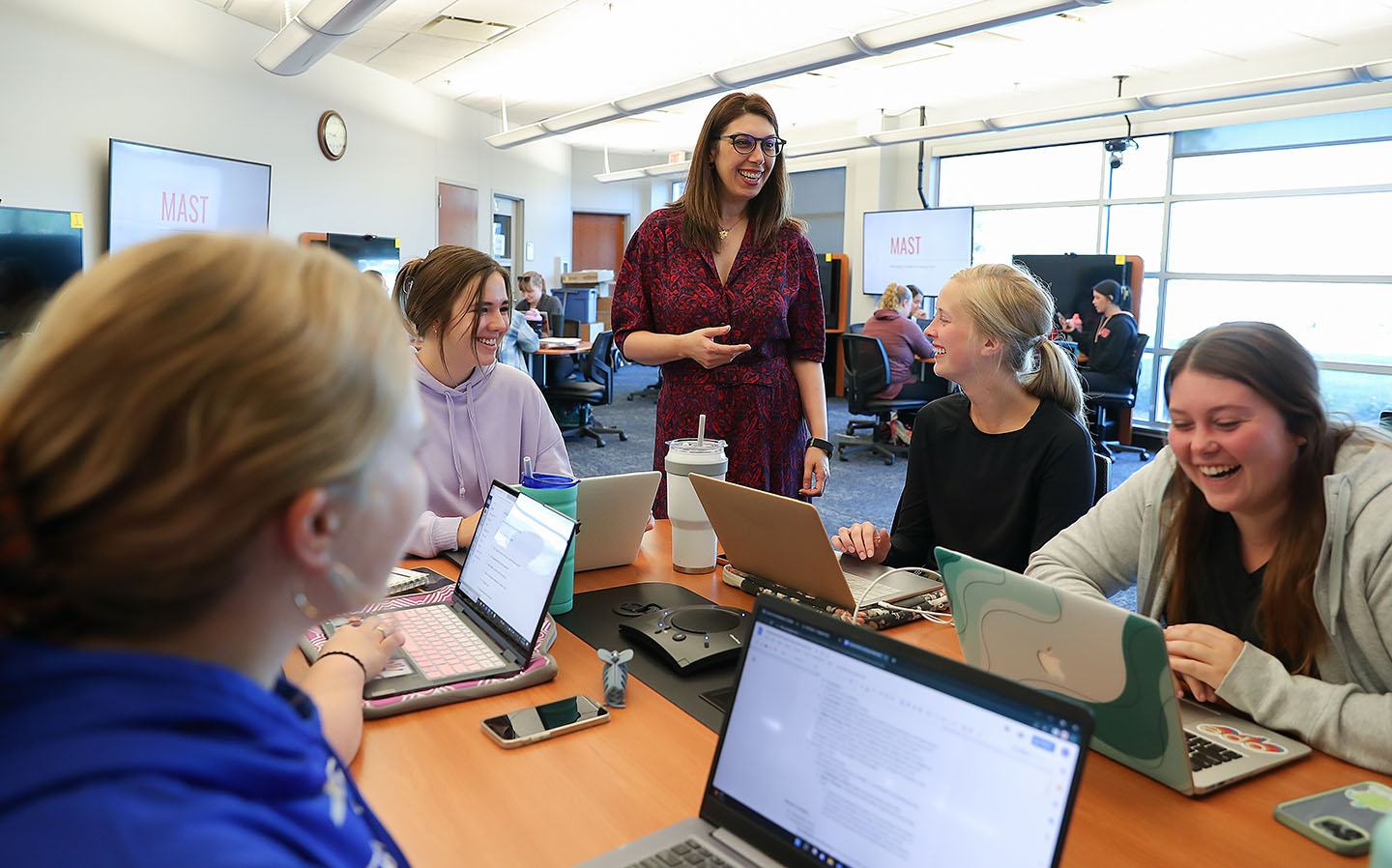 The campaign priorities at UNK include:

“UNK is a national model of excellence in accessible, quality undergraduate education. With the phenomenal support from our communities and our private partners, we can do even more for our students and our communities, address our workforce challenges and build the future Nebraska needs right now. Working together, I know we can,” UNK Chancellor Doug Kristensen said.

Carey and Brian Hamilton, UNK campaign chairs, added: “We want to be a part of the continued success of the University of Nebraska at Kearney. A philanthropic gift to the university makes all the difference in the world and is the only way that the really cutting-edge things happen. The university is educating our future leaders of the state, of the nation, of the world, so we need to have innovative education to prepare them for the jobs and careers that will be available in the future.”

University of Nebraska Foundation President and CEO Brian Hastings said a major factor in the campaign’s success is its volunteers.

“More than 300 volunteers are investing their time and talent to ensure that the Only in Nebraska campaign, the largest in the university’s history, succeeds,” Hastings said. “We are grateful for their leadership and support and have no doubt this campaign will be successful thanks to their efforts.”

Barbara Weitz, a university regent and member of the campaign’s executive committee, said the Only in Nebraska campaign provides more opportunities to talk about the University of Nebraska and all it does for people and the state.

“There’s nothing more exciting than being part of something that’s bigger than yourself – something that will go on to be a legacy for our grandchildren, our great-grandchildren and many generations to come,” Weitz said. “When you invest in the University of Nebraska, you’re investing in the future. We have the opportunity to make that investment now through the Only in Nebraska campaign.”

More than half the campaign goal – $1.6 billion – has already been given or pledged toward the campaign from more than 112,000 benefactors. The campaign began in a quiet phase in 2018 and was made public today.

More information about Only in Nebraska: A Campaign for Our University’s Future is available at OnlyinNebraska.org.