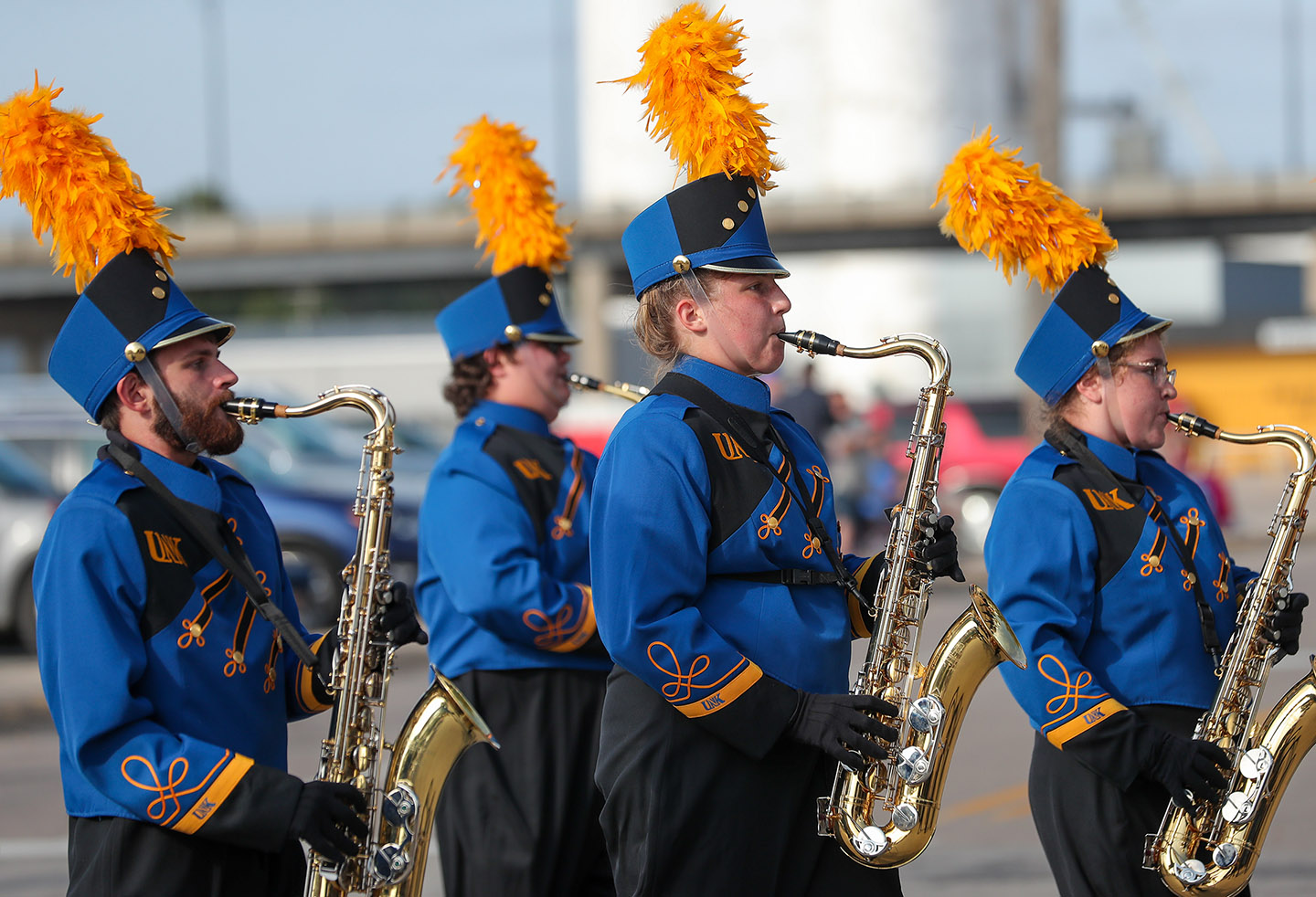 KEARNEY – Twenty-eight middle and high school marching bands will join the University of Nebraska at Kearney for its 63rd annual Band Day Parade.

A staple of the fall marching season, the event is scheduled for 10 a.m. Saturday in downtown Kearney. The parade route begins at 21st Street and Third Avenue, follows Third Avenue south to Railroad Street, heads east to Central Avenue, then turns north before ending at the intersection of Central Avenue and 24th Street.

UNK Band Day is a celebration of music that showcases programs from across Nebraska and serves as preparation for the Oct. 1 Harvest of Harmony Parade and Field Competition in Grand Island. The top three bands in each class will receive trophies for parade marching, and additional trophies will be awarded to the outstanding drum line and color guard and overall champion. 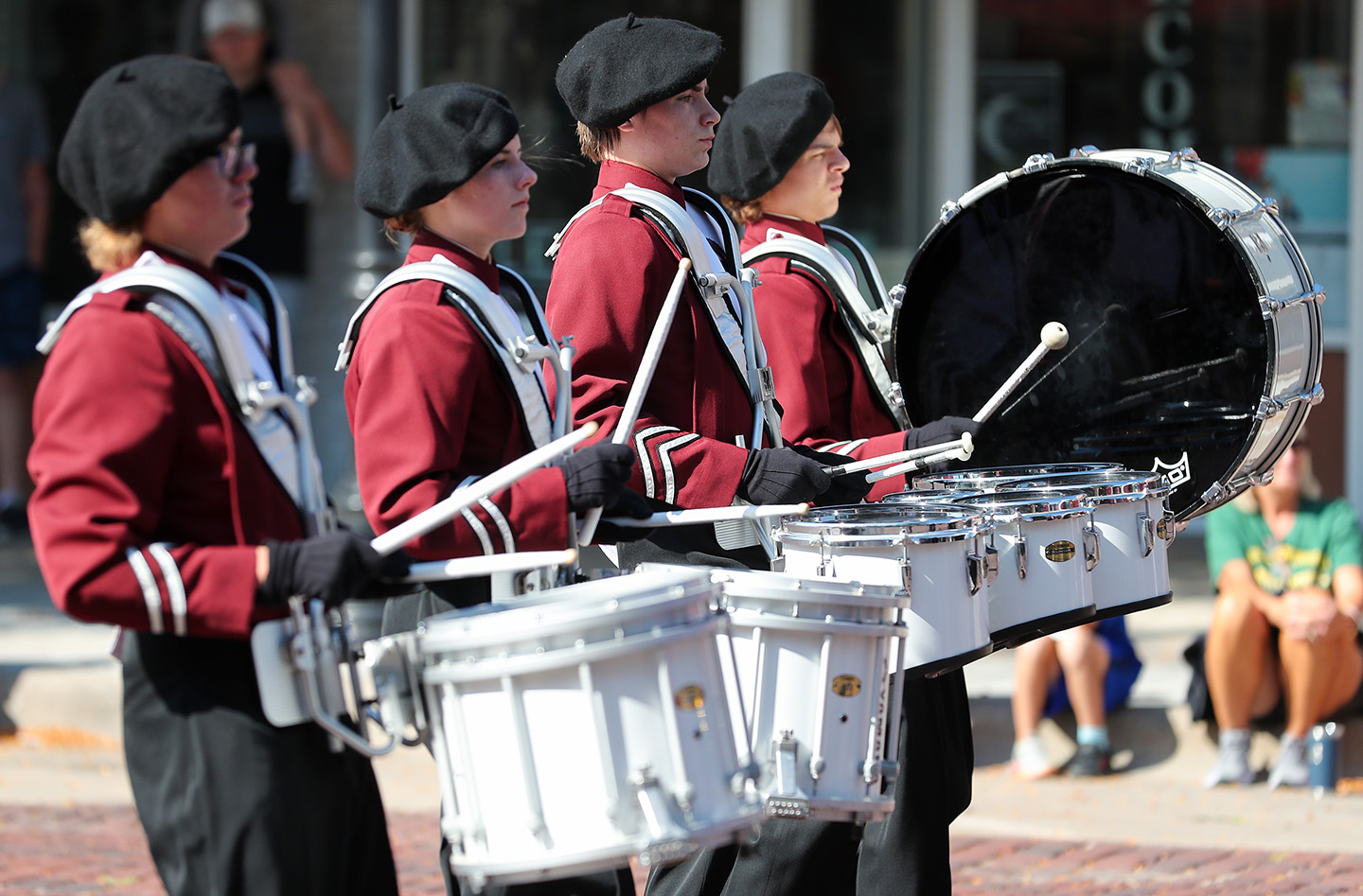 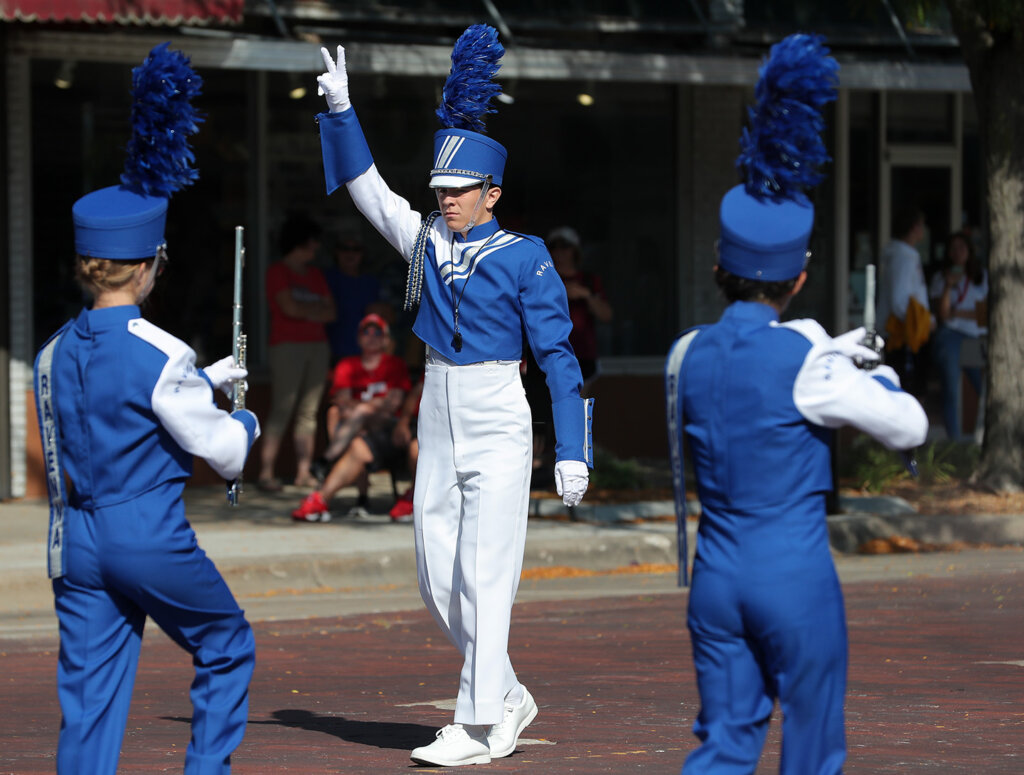