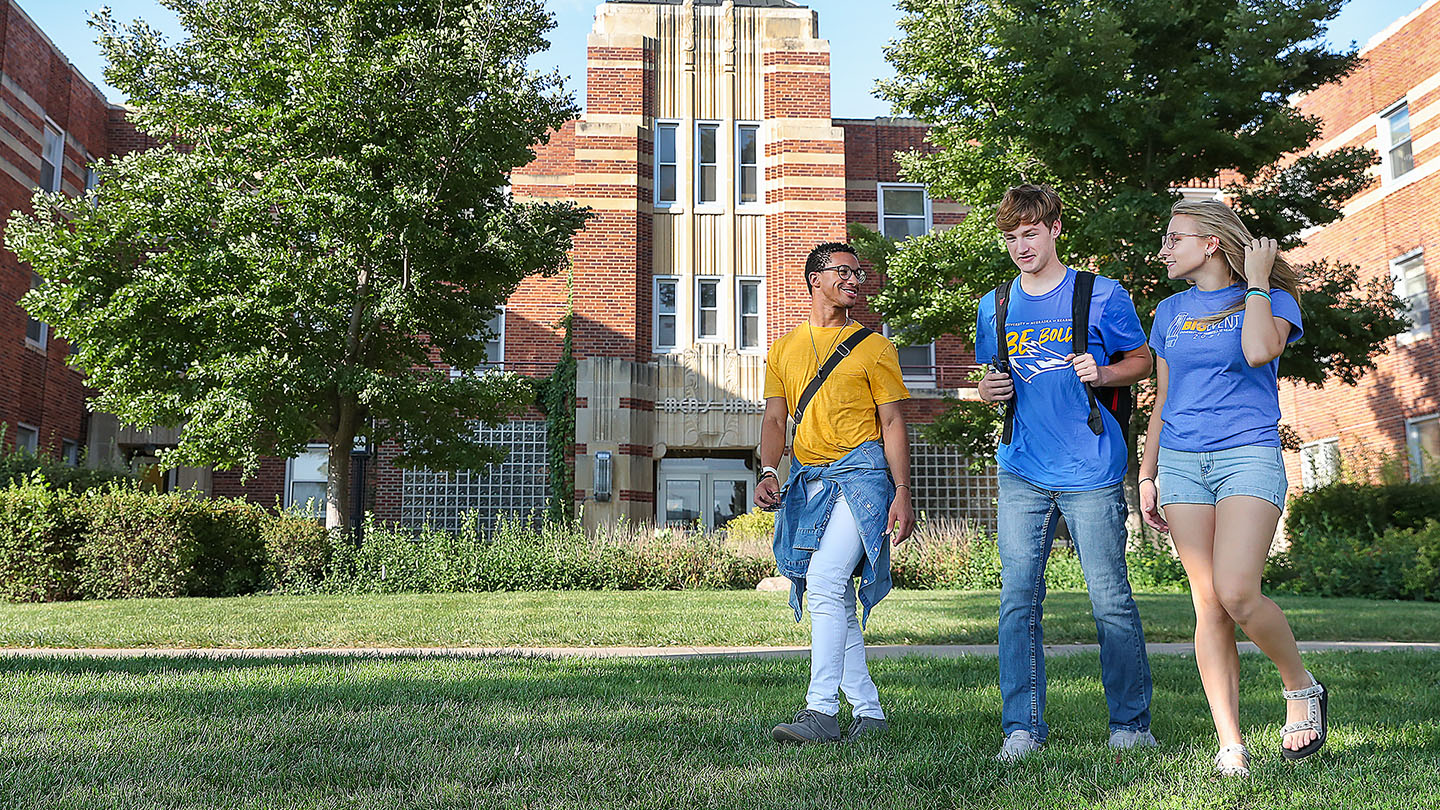 At a time when families are paying more for gas, groceries and living expenses, the University of Nebraska System will again freeze tuition for all students under a proposed 2022-23 operating budget released today by President Ted Carter.

The proposed budget, which will go before the Board of Regents at its June 23 meeting, completes a three-year, systemwide plan to manage the fiscal challenges created by COVID-19 while positioning the university for long-term success.

Carter said the budget is a strong statement of the University of Nebraska’s priorities – starting with affordable access for students and families who are facing the highest rates of inflation in 40 years.

“As any Nebraska family or business knows, every dollar matters. Families are facing hard decisions these days, and we want them to know that we are doing everything possible to make sure a University of Nebraska education remains in reach for every student,” Carter said.

“That’s why we made a commitment across the entire university system to make the spending cuts necessary to freeze tuition across the board for two straight years. Access to higher education matters now more than ever. If we’re going to produce the workforce Nebraska needs and grow our economy for the future, we need to make certain no student is denied the opportunity to pursue a college degree.”

NU’s proposed budget limits year-over-year growth to 1.3% – well below current rates of inflation and less than the growth of state government overall. And when adjusted for inflation, the university system’s budget has been brought down to the level it was a decade ago, thanks in part to $48 million in cuts from 2020 to 2023. That includes a 20% cut in administrative costs Carter has implemented in the NU System’s Office of the President.

With the budget, the university will complete a three-year plan announced by Carter in 2020 shortly after the pandemic hit. The plan called for back-to-back tuition freezes, significant spending reductions across the system, and targeted investments in strategic priorities like financial aid, faculty competitiveness and building maintenance that would advance the university’s momentum even through a challenging period.

“With this budget, we’re doing what we said we would do,” Carter said. “The chancellors and I knew we couldn’t take the approach of simply ‘waiting out’ the pandemic. The needs of our students, our state and our workforce are too important to hunker down.

“So we built a plan to put us in a position of strength. We have had to make hard decisions and we have been conservative in our planning, but I’m truly proud to say we have maintained our upward trajectory. Thanks to hard work and discipline, today the University of Nebraska is well-positioned to help produce the workforce, research and services Nebraska needs to thrive.”

Key elements of the proposed 2022-23 budget include:

The Board of Regents will also consider the proposed 2022-23 operating budget for the Nebraska College of Technical Agriculture on June 23. The Board will consider the University of Nebraska’s 2023-25 budget request to the state of Nebraska at its August meeting. 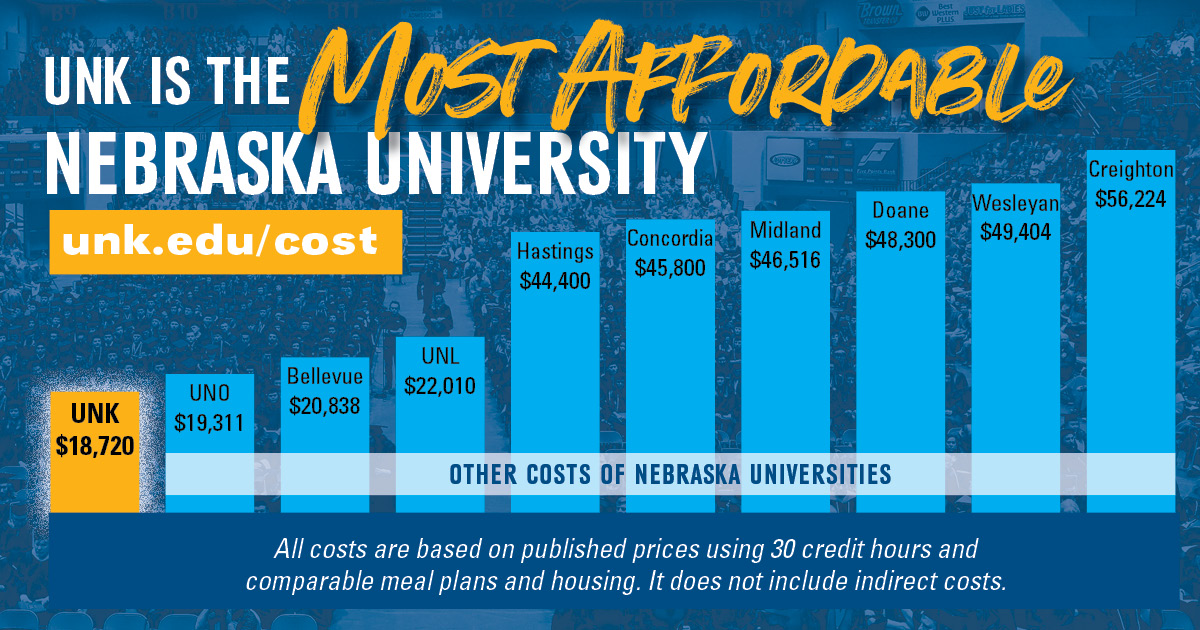