KEARNEY – The Nebraska Sandhills stand apart as one of the largest, intact grasslands and most unique biophysical ecosystems in North America.

Its 20,000 square miles comprise the largest area of stabilized sand dunes in the Western Hemisphere and the porous soils make the Sandhills the main area of recharge for the High Plains (Ogallala) Aquifer, the key source of groundwater for Nebraska and multiple surrounding states.

Documentary filmmaker and Creighton University professor John O’Keefe explores this vitally important and breathtaking region in “The Last Prairie.” Completed in November, the film offers an intimate portrait of the Sandhills, presented through the voices of three different communities: ecologists who study the region’s biodiversity; people who live and work there; and Native Lakota people whose ancestors were killed to make way for American westward expansion.

A screening of “The Last Prairie” is scheduled for 7 p.m. June 9 at The World Theatre, 2318 Central Ave. in downtown Kearney. The event, which is free and open to the public, includes question-and-answer sessions with O’Keefe before and after the film. It’s sponsored by the University of Nebraska at Kearney Office of the Senior Vice Chancellor for Academic Affairs and Tye Family Foundation.

“The Last Prairie” was created as part of “On the Range,” a place-based initiative launched by O’Keefe and fellow Creighton University faculty members Mary Ann Vinton and Jay Leighter, who came together to study the Nebraska Sandhills as an interdisciplinary team.

O’Keefe is a professor of theology and director of the Center for Catholic Thought at Creighton. His current research focuses on environmental theology and rethinking Christian attitudes toward nature. Since 2010, he has produced or directed seven films, several of which have won national awards. 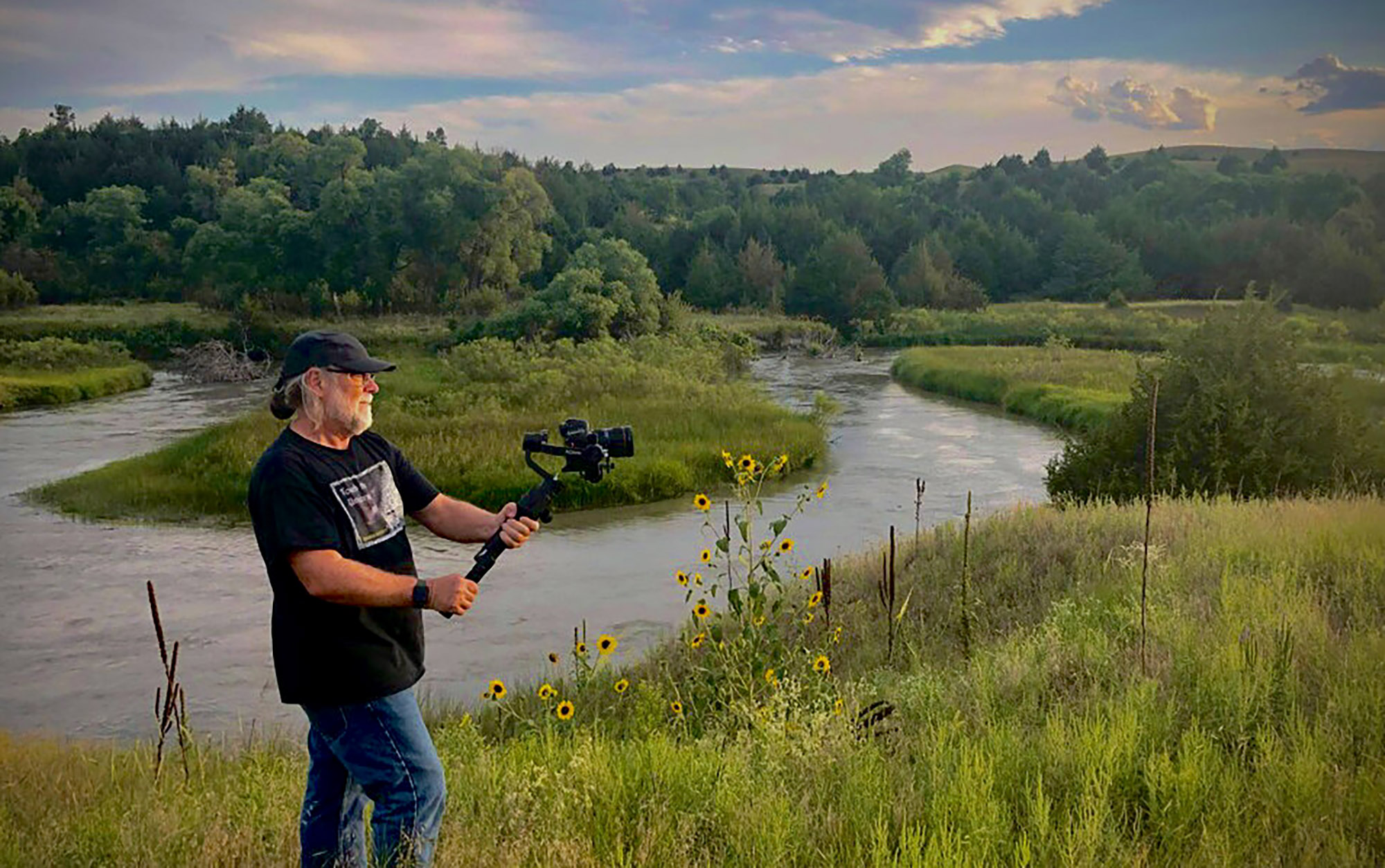