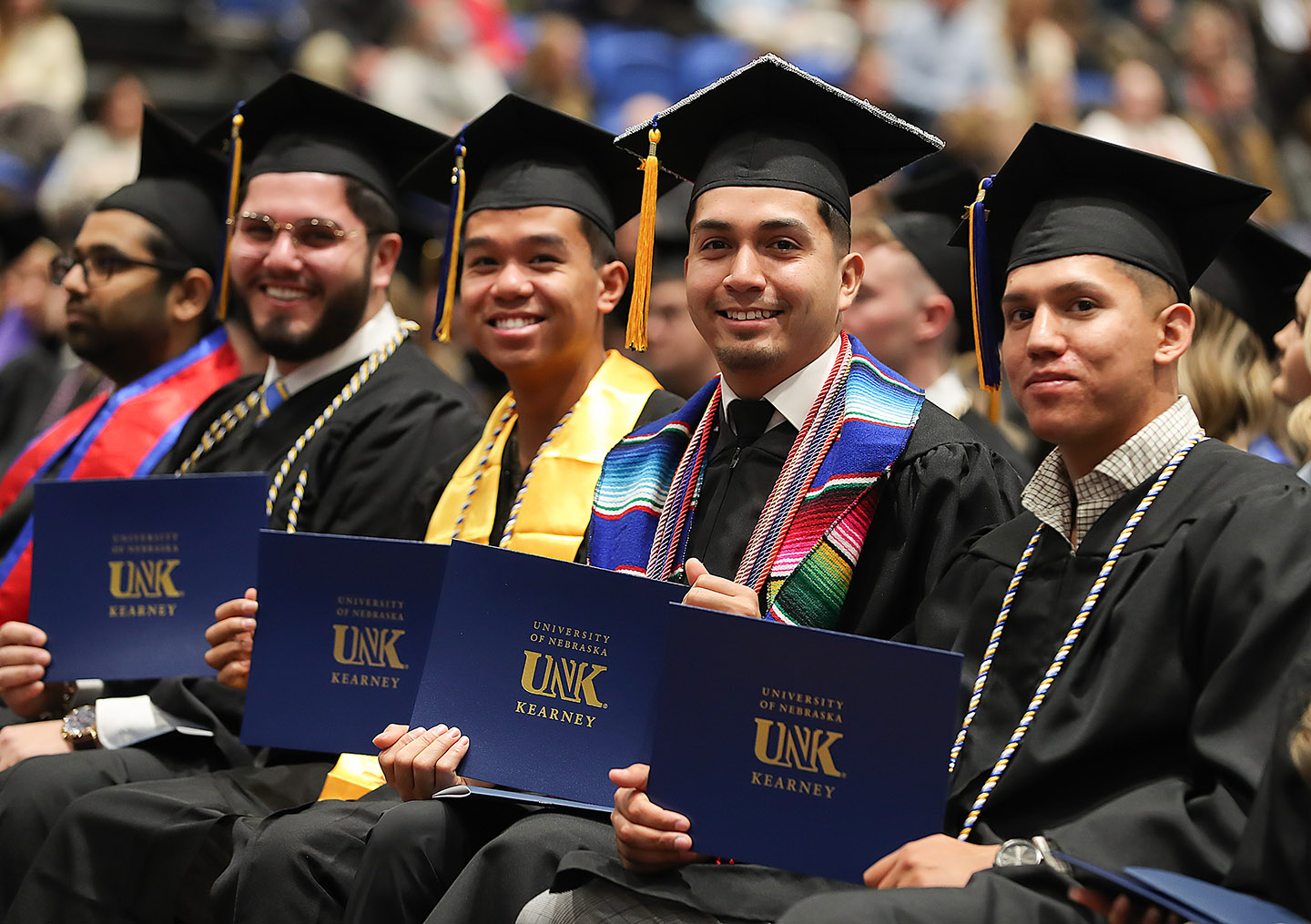 New research from Gallup and the Lumina Foundation shows that people who aren’t enrolled in college view cost as the greatest barrier.

It’s not that folks don’t see the value in higher education, or that they question whether additional credentials would advance their careers. Among those who have never enrolled in college as well as those who enrolled at some point and paused, the perceived cost of tuition and fees was cited far more frequently than other factors.

That should concern us for any number of reasons – the most urgent being that higher education is one of the most powerful forces for individual growth and economic development that exists today, nationally and here at home. As we work together to grow Nebraska for future generations, it’s critically important that higher education remains open and accessible to all who want to pursue it, for the benefit of our citizens, our communities and Nebraska’s workforce and economy.

Another reason this research should concern us is that a college degree is often much more affordable than students and families may realize. Growing student debt and tuition prices are popular national headlines. But at least here in Nebraska, we have a truly great story to tell about college affordability, thanks to partners in the public and private sectors who believe that every young person deserves an opportunity to create a better future for themselves and their families through education.

And across the University of Nebraska System, we have placed affordability and accessibility front and center on our list of priorities. We believe cost should never be a barrier for any student who wants to make the dream of higher education a reality.

I can’t repeat that enough: We are taking steps every day to make certain that no matter a student’s circumstance, a University of Nebraska education is within their reach.

In the past few weeks alone:

This ambitious goal, an increase from our current attainment rate of 58%, will require concerted effort from all partners involved, and we at the university are eager to help grow the number of Nebraskans with four-year degrees so that we can meet the workforce needs of the future.

These new actions come on top of our strong foundation of providing affordable access for the next generation of leaders. Our tuition rates are among the most affordable in our peer groups, for example, and our four-year graduation guarantee ensures that students who want to earn their undergraduate degree in four years have a path to do so, helping minimize their debt.

More than 150 years after the University of Nebraska’s founding, access remains the No. 1 goal in our strategic plan. We are proud to be turning our words into action with real results that benefit students and families.

The future of our workforce and the success of our state require nothing less.