The Missouri Western State Griffons had two starters and two reserves score in double figures to down Nebraska-Kearney, 72-59, in an NCAA Tournament second-round game Saturday night in Hays, Kansas.

The seventh-seeded Griffs (23-9) advance to the Central Regional final where they’ll face either top-seed Fort Hays State or fifth-seed St. Cloud State Monday night. Sixth-seeded UNK ends the season at 24-8 and sees a six-game win streak over MWSU come to an end as well.

“Really proud of our team … it’s not easy to make a regional tournament. It’s a tough road in our league ,and we had a long season with a lot of adversity,” said Loper head coach Carrie Eighmey. “We had a couple of opportunities to maybe pack it in during a couple of stretches where we were struggling. Our kids are just too high character and they just kept battling, got some things turned around and made a good late run.”  ​

However, the Lopers totaled 39 points the rest of the way as they had a seven-minute stretch encompassing the first and second quarters with one made field. After the hot start, they finished 14 of 48 from the field (29%).

“Missouri Western played really well tonight. They shot the ball well and had a couple of kids come in, role players, that made a huge difference in the game,” said Eighmey. 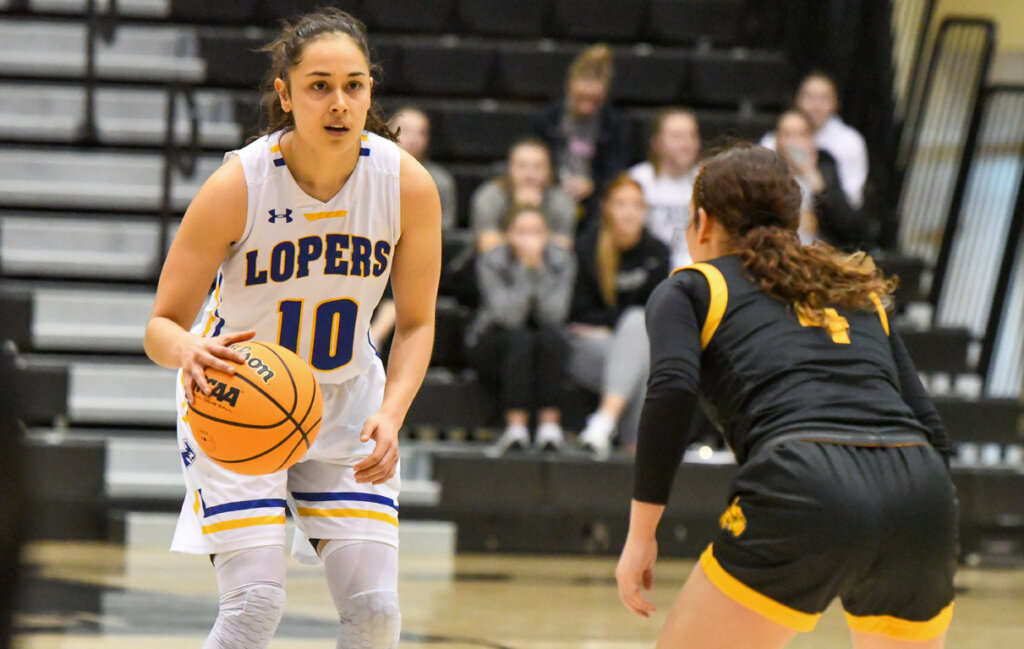 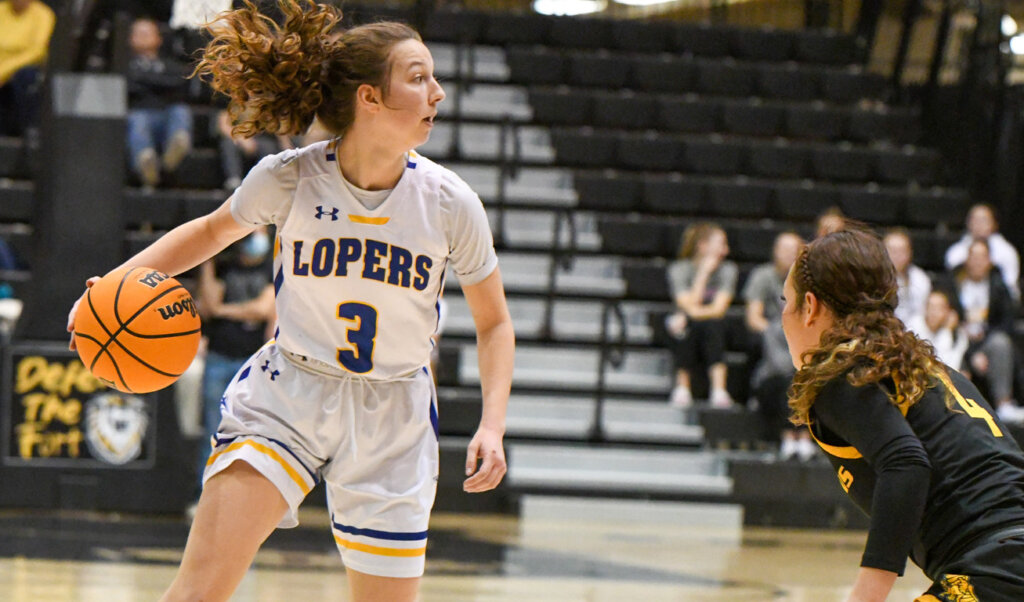 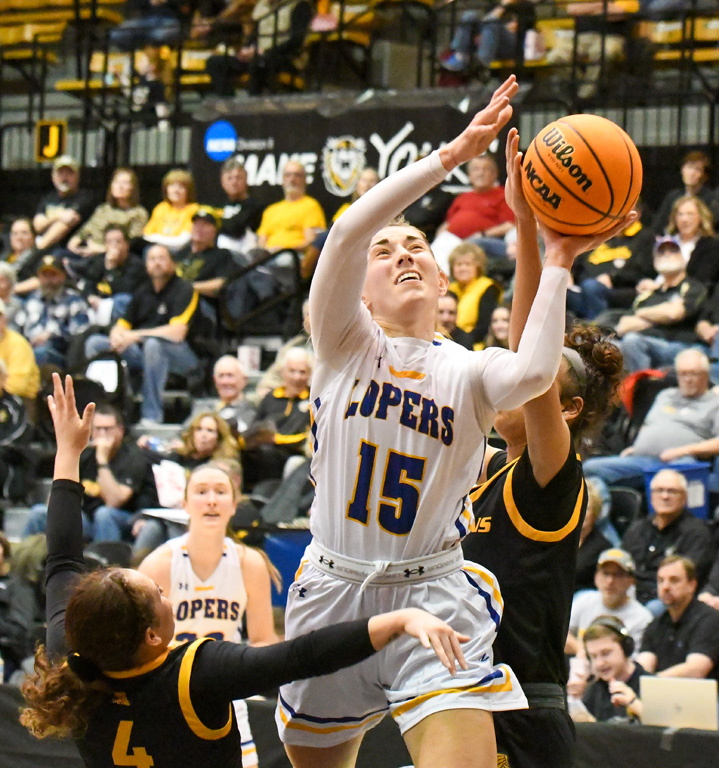 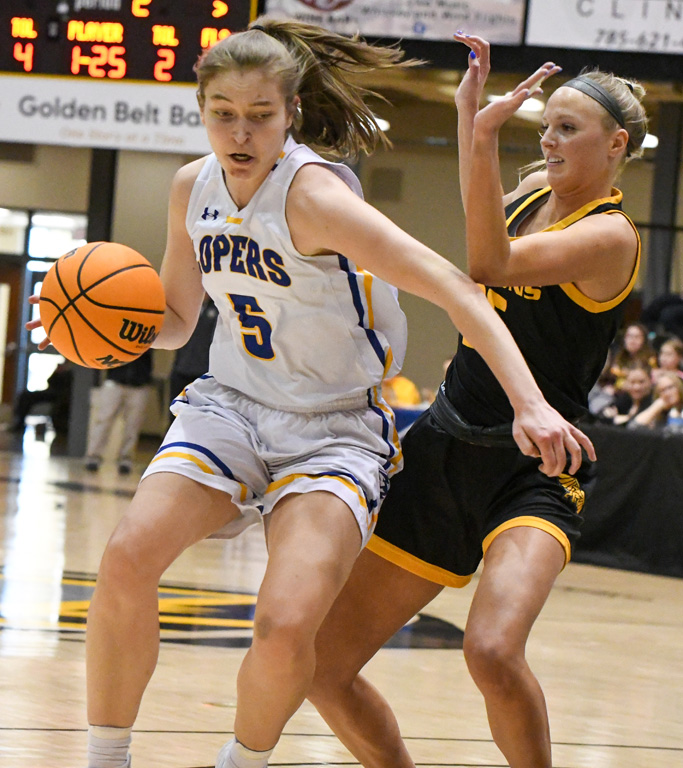