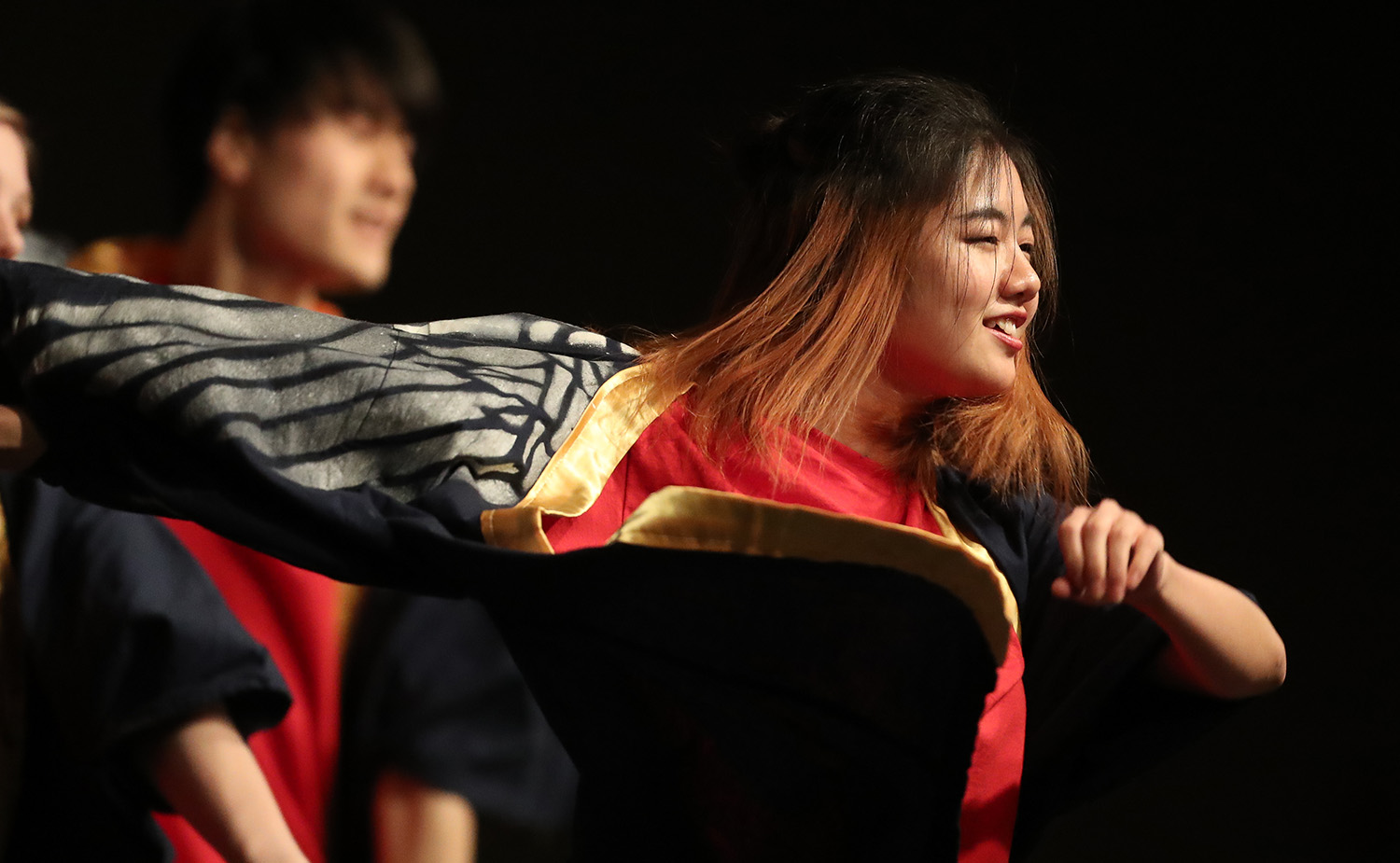 KEARNEY – The 21st annual Japanese Festival is scheduled for 6-8 p.m. Feb. 12 at the Ponderosa Room inside the University of Nebraska at Kearney’s Nebraskan Student Union.

Hosted by the Japanese Association at Kearney (JAK), the event showcases Japanese culture and tradition through music and dance performances, trivia and other activities. There will also be a prize raffle.

This year’s theme is food, and there are plenty of options for guests to enjoy. The menu includes potato salad, rice balls, Japanese fried chicken, kushikatsu (deep-fried meat and vegetables on skewers), shira-ae (tofu salad), miso soup and orange jelly.

“In Japan, there are four distinct seasons, and each season has different produce. In addition, each region has its own traditional food. Japanese food, which respects nature, has been registered as an intangible cultural heritage. This is because we want to share the Japanese food culture with people overseas,” said UNK sophomore Haruki Nakajima, a business administration major from Chiba, Japan.

Nakajima serves as the public relations officer for JAK, a UNK organization open to any student interested in promoting or learning more about Japan. Hundreds of people attend the group’s Japanese Festival each year, making it one of the most popular international events on campus.

The Japanese Festival is free and open to the public. For those who can’t attend in person, a livestream will be available on the JAK Facebook page. 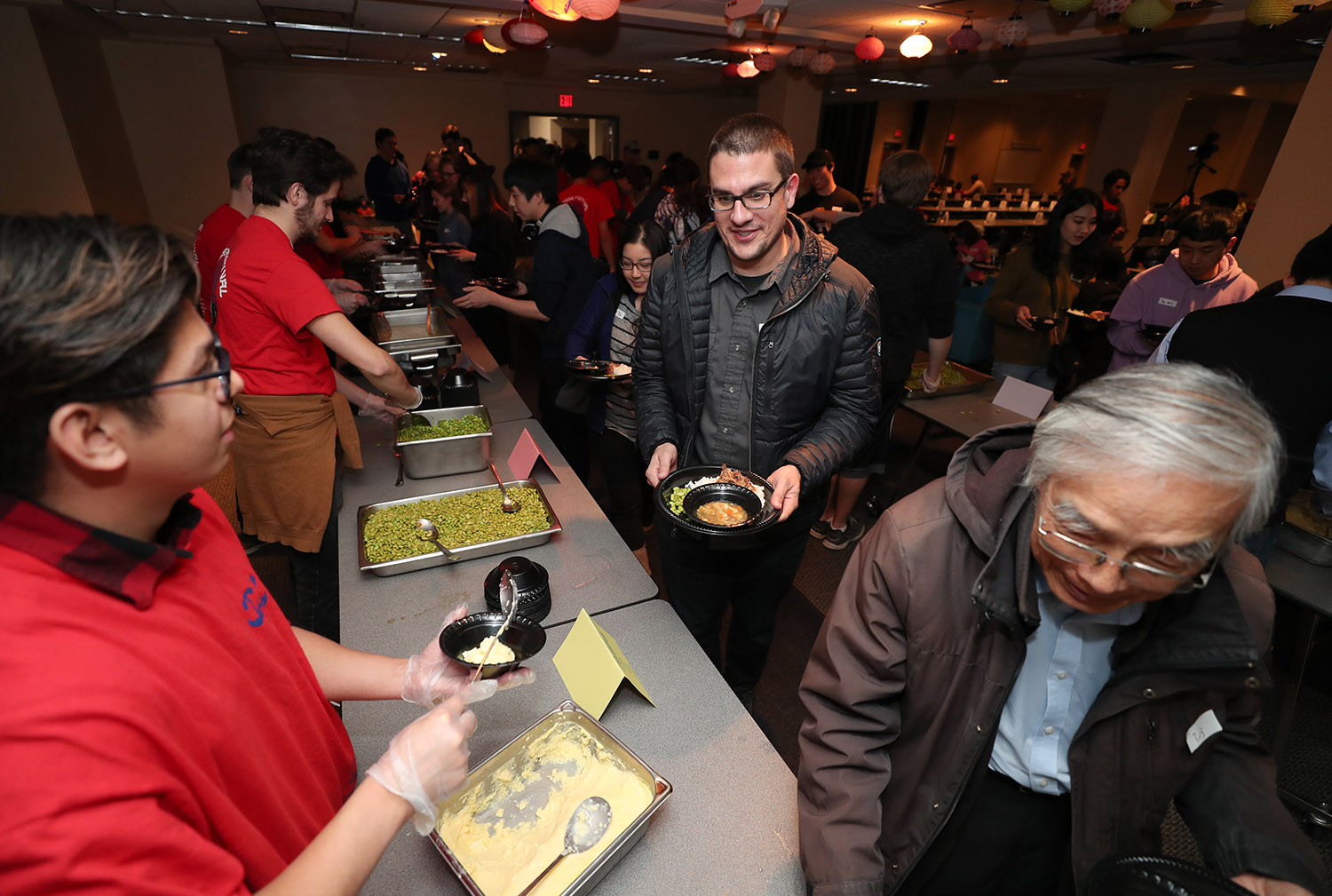