University of Nebraska System President Ted Carter today issued the following statement on the passing of Regent Emeritus Robert “Bob” Whitehouse, who died Saturday at age 77. Whitehouse, of Papillion, represented District 4 on the Board of Regents from 2006 to 2018, twice serving as chairman.

“My heart is heavy at the news of Regent Emeritus Bob Whitehouse’s passing. Bob was a public servant in every sense of the word,” Carter said. “In each of his many roles – teacher, coach, principal, regent, volunteer – he approached every task with the singular goal of making a positive difference for students and our communities. Indeed, Bob was a teacher and coach to all who met him and learned from his kindness, humility and passion for service.

“Bob was a beloved husband, father and friend, and the impact he leaves on our university and state will last for generations. Lynda and I are thinking of his wife Kim, their children and all their family and friends during this sad time.” 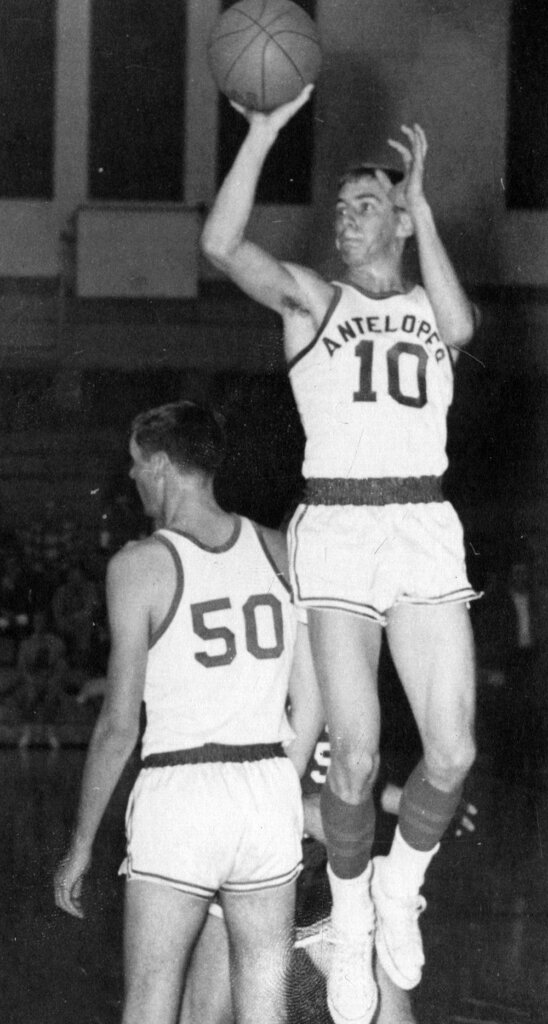 A lifelong educator, Whitehouse began his 47-year career with Omaha Public Schools as a teacher and coach at Omaha Central High School. He later became assistant principal and athletic director at Omaha South High School, and principal at Omaha Bryan junior and senior high schools. Whitehouse was also involved with the Collective for Youth organization, helping to develop before- and after-school as well as summertime programming for young people in the Omaha area.

As a university regent, Whitehouse was a champion for student access and affordability and quality academic and research programs. He served during a time of enrollment and research growth, and key leadership appointments across the system.

Whitehouse was inducted into the Nebraska High School Sports Hall of Fame in 2018, having twice served as president of the organization’s board of directors. He had previously been inducted into the Omaha Public Schools Hall of Fame and the National Interscholastic Athletic Administrators Hall of Fame. He was a Hall of Fame athlete at Bellevue High School and Kearney State College, now the University of Nebraska at Kearney, where he played basketball and ran track and field. Whitehouse scored 705 career points for the Loper basketball team and was an All-American long jumper for four years.

Whitehouse earned his bachelor’s degree in physical education from Kearney State College and went on to earn a master’s degree in secondary school administration from the University of Nebraska at Omaha, where he served as an adjunct professor. His civic involvement included the NU President’s Advisory Council, UNK Alumni Association Board and Metropolitan Community College Foundation Board.