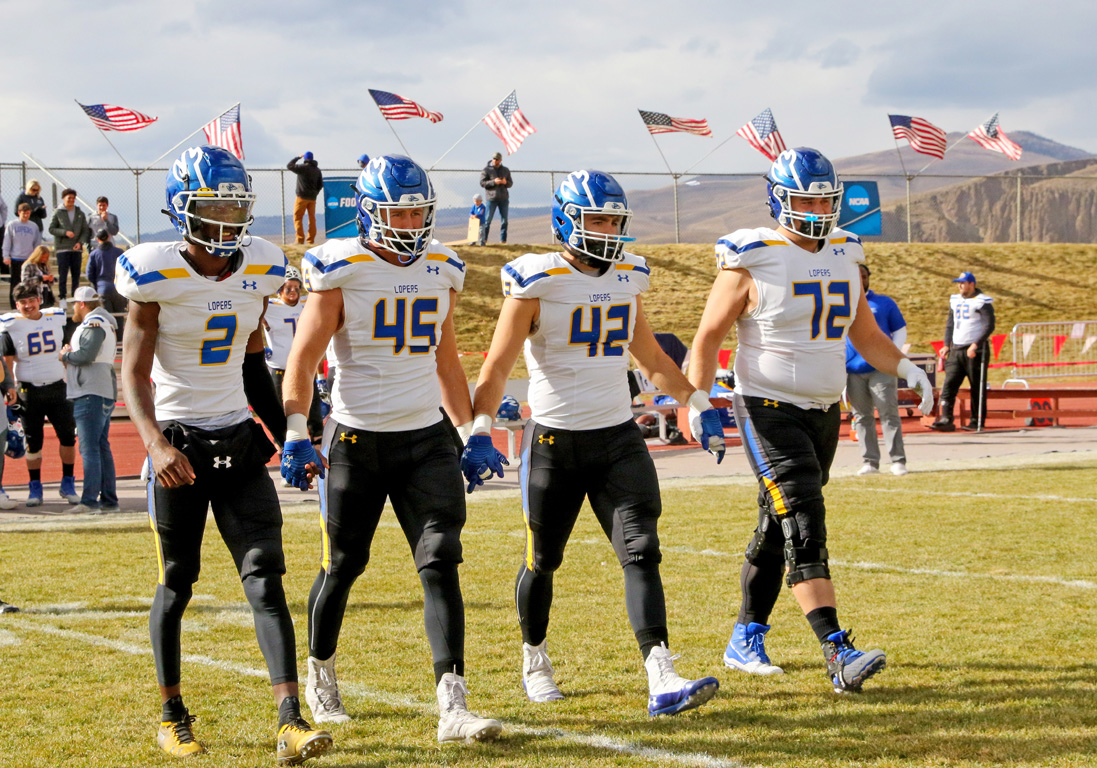 Junior quarterback TJ Davis ran for a two-yard touchdown with 1:52 left and the UNK defense made a tackle at its own three-yard line in the waning seconds to help the 21st-ranked Lopers hold off 13th-ranked Western Colorado, 31-24, Saturday afternoon in an NCAA Division II Playoff game in Gunnison, Colo.

The sixth-seeded Lopers (10-2) win a playoff game for the second time in school history and advance to the second round, where they’ll take on second-seeded Angelo (Texas) State. The Rams (10-2), from the Lone Star Conference, blasted Minnesota-Duluth today at home, 48-14. Earlier this fall, ASU won at Chadron State, 28-24. The game in San Angelo will kick off at 1 p.m. (Nov. 27).

“Western Colorado has a very good football team. We knew going in we had our hands full … playing at elevation and making a 600-mile trip on a couple of buses and going through some Mountain passes. I’m proud of how our team responded,” said UNK head coach Josh Lynn.

Improving to 4-1 in one score games and winning another contest in the final minutes, UNK saw a 24-10 late third quarter lead evaporate. WCU went up tempo and drove 86 yards in 12 plays to make it 24-17 early in the fourth and then a big punt return soon after gave them a short field. Star running back Josh Cummings capped that drive with a three-yard scoring run at the 6:16 mark. 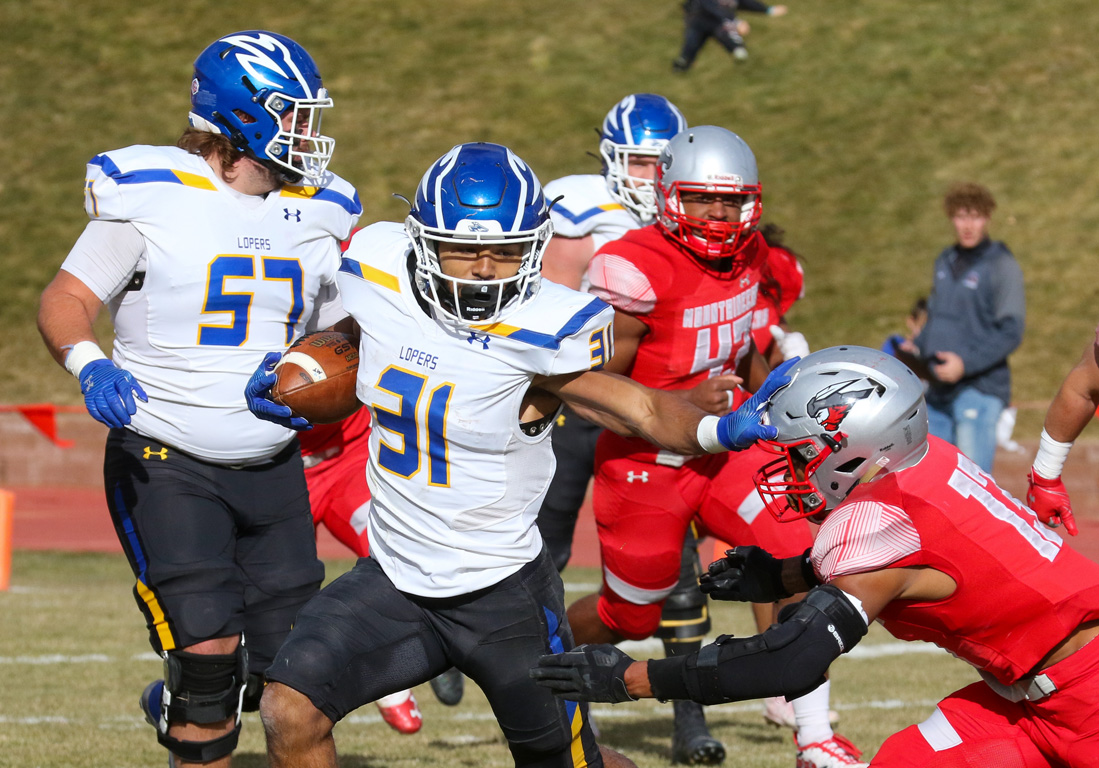 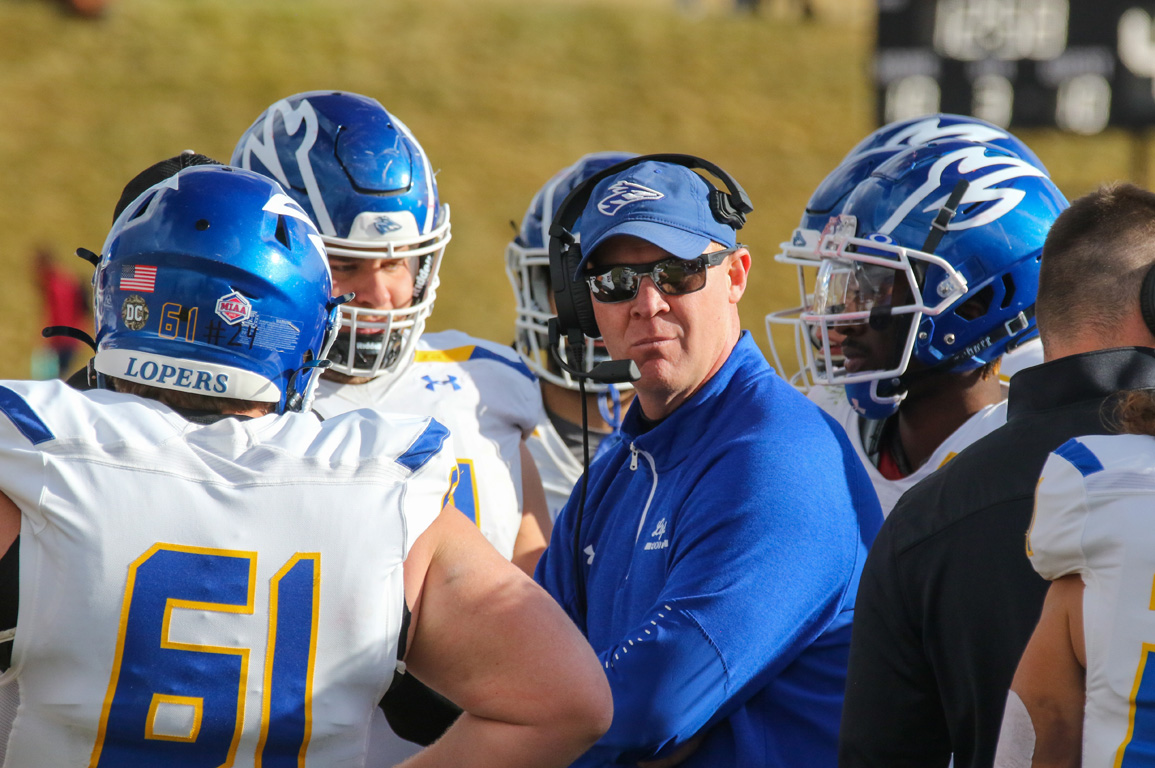 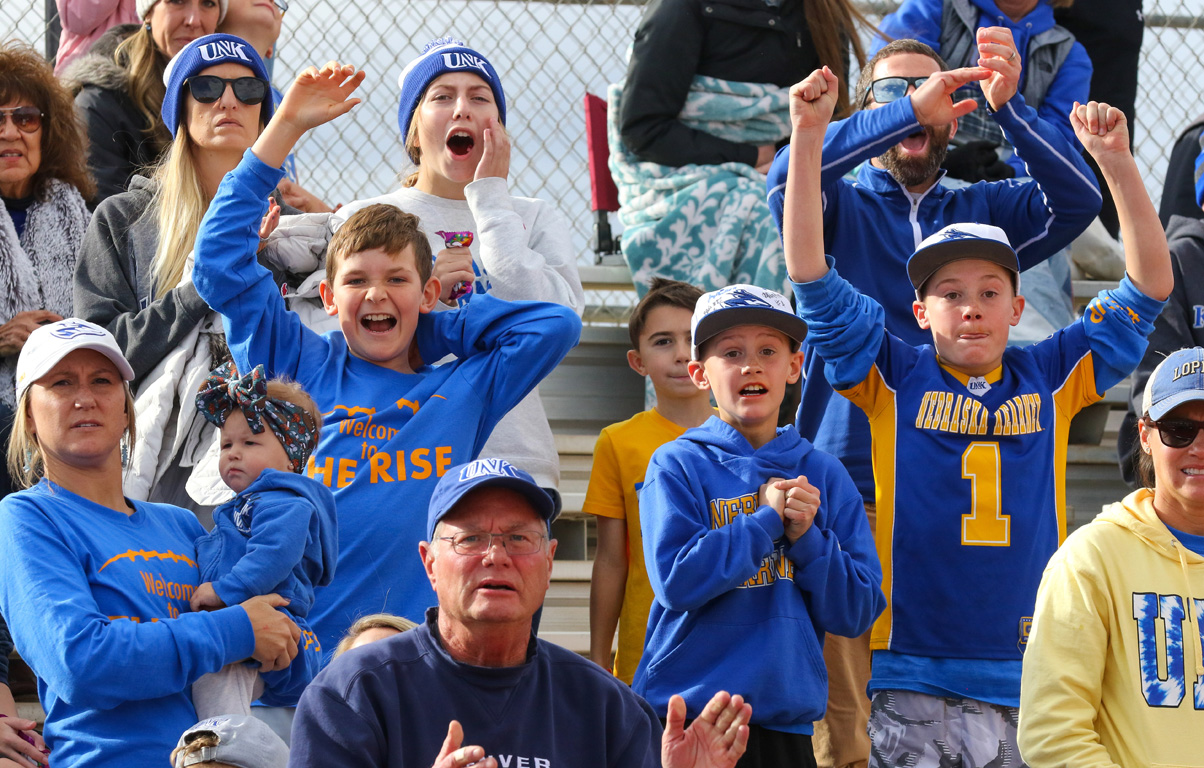 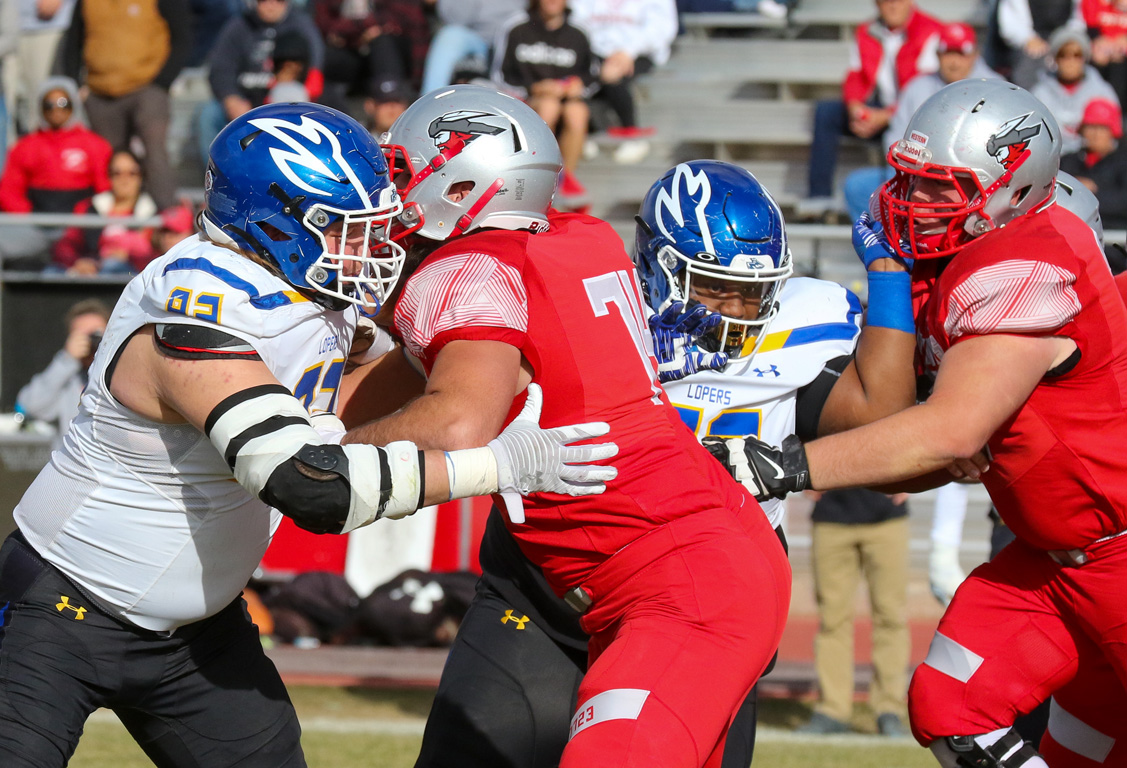 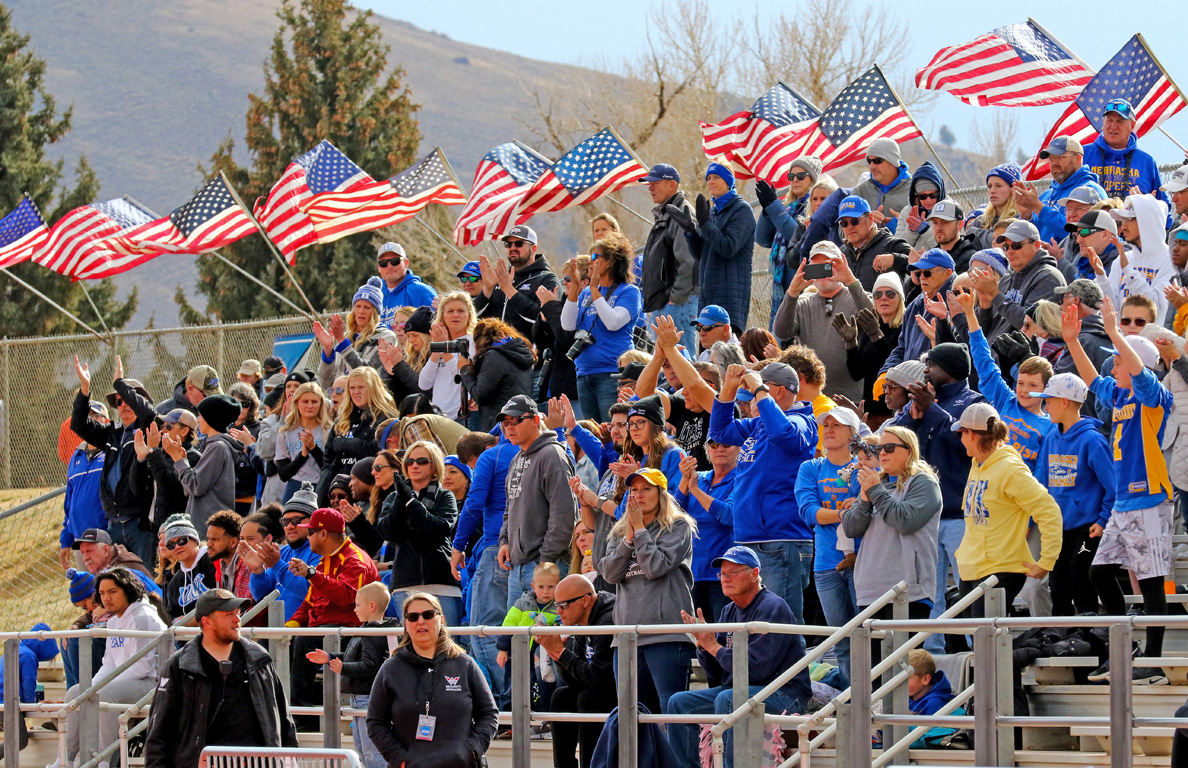 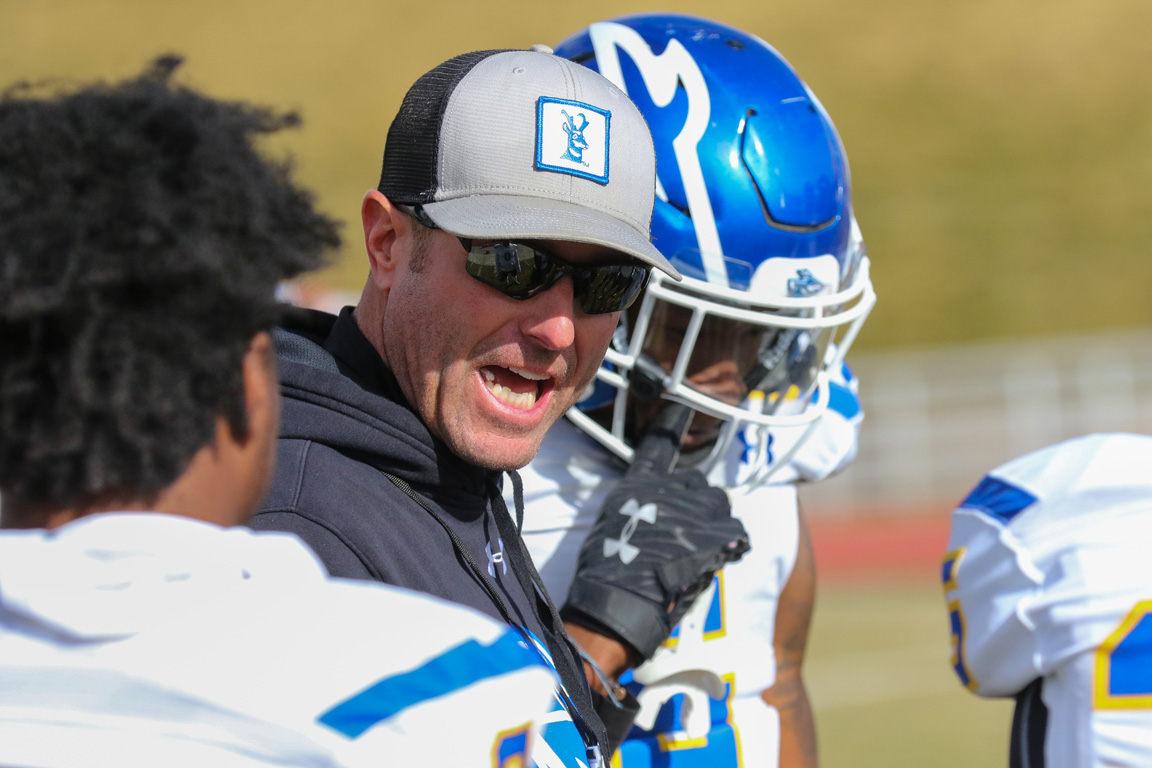 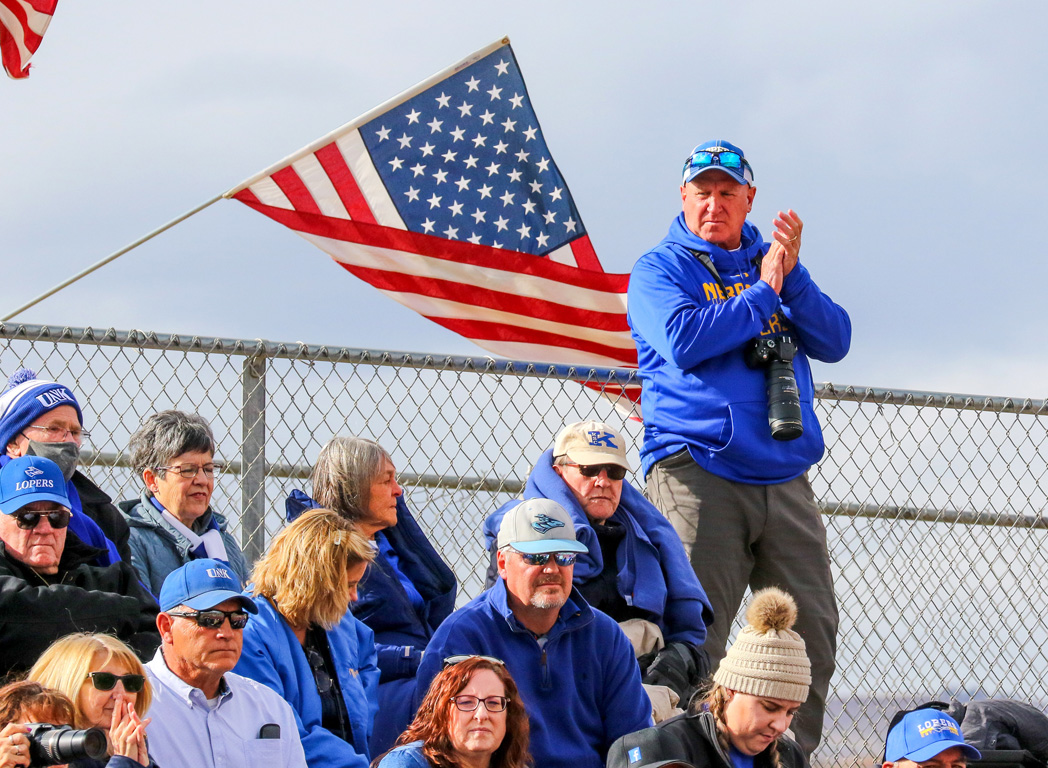 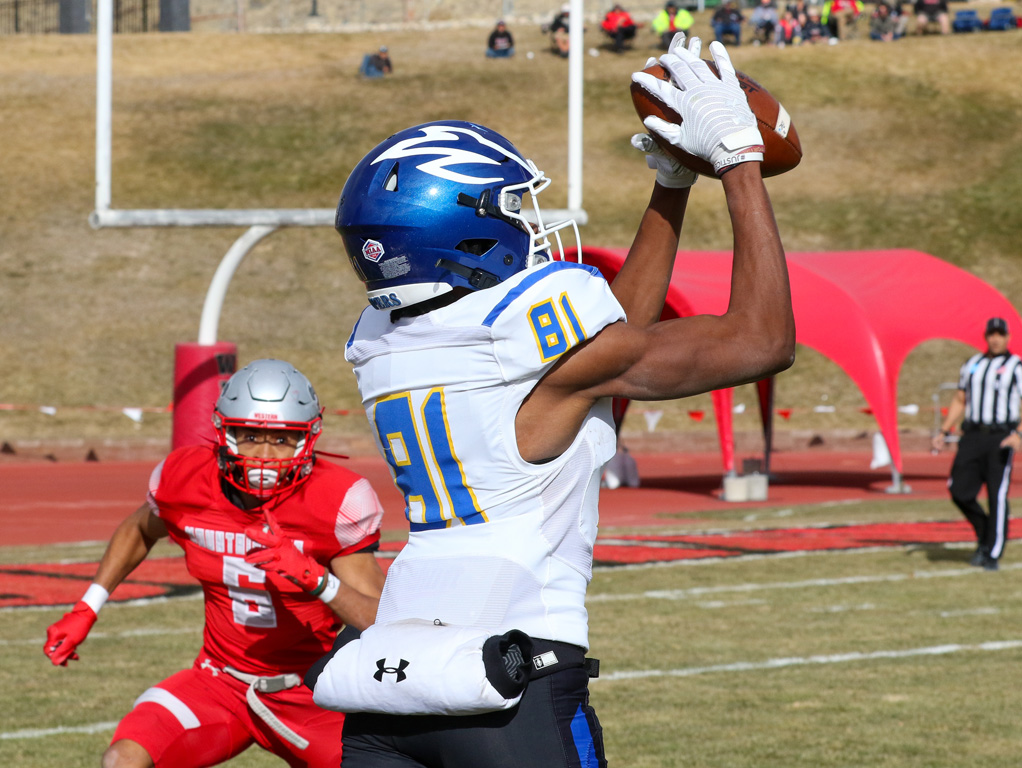