KEARNEY – DJ Hardwick of Benkelman and Holly Rockenbach of York are the University of Nebraska at Kearney’s homecoming king and queen.

They were crowned Thursday evening during a ceremony in the Health and Sports Center on campus. UNK’s homecoming royalty are selected by two rounds of student voting.

Hardwick and Rockenbach will be recognized during the homecoming parade scheduled for 10 a.m. Saturday in downtown Kearney and the UNK football game set for 2 p.m. Saturday at Cope Stadium.

A senior general studies major, Hardwick serves as the student coordinator in UNK’s Office of Student and Family Transitions. He’s also chief justice for Student Court, a student ambassador for the College of Business and Technology, student representative for the First-Generation Leadership Board and resident assistant in Randall Hall. Hardwick was a New Student Enrollment leader last summer and he was recognized as the Student Employee Rookie of the Year. He plans to pursue a master’s degree in higher education student affairs at UNK. His parents are Don and Donna Hardwick.

Rockenbach is a senior majoring in communication disorders with a special education minor. She has held various leadership positions within the Alpha Omicron Pi sorority and is the current president of the Kearney Student Speech Language Hearing Association. Rockenbach served as a New Student Enrollment leader the past two summers and as a resident assistant for Mantor/Randall halls the last three years. She is a member of the UNK Honors Program, Loper Programming and Activities Council, Catholic Newman Center and Mortar Board and Order of Omega honor societies. She’s also a researcher in the Undergraduate Research Fellows program and an employee at the Plambeck Early Childhood Education Center. Rockenbach has given campus tours and she volunteers with many organizations, including Special Musicians and TOPSoccer. She plans to pursue a master’s degree in speech-language pathology. Her parents are Paul and Susan Rockenbach. 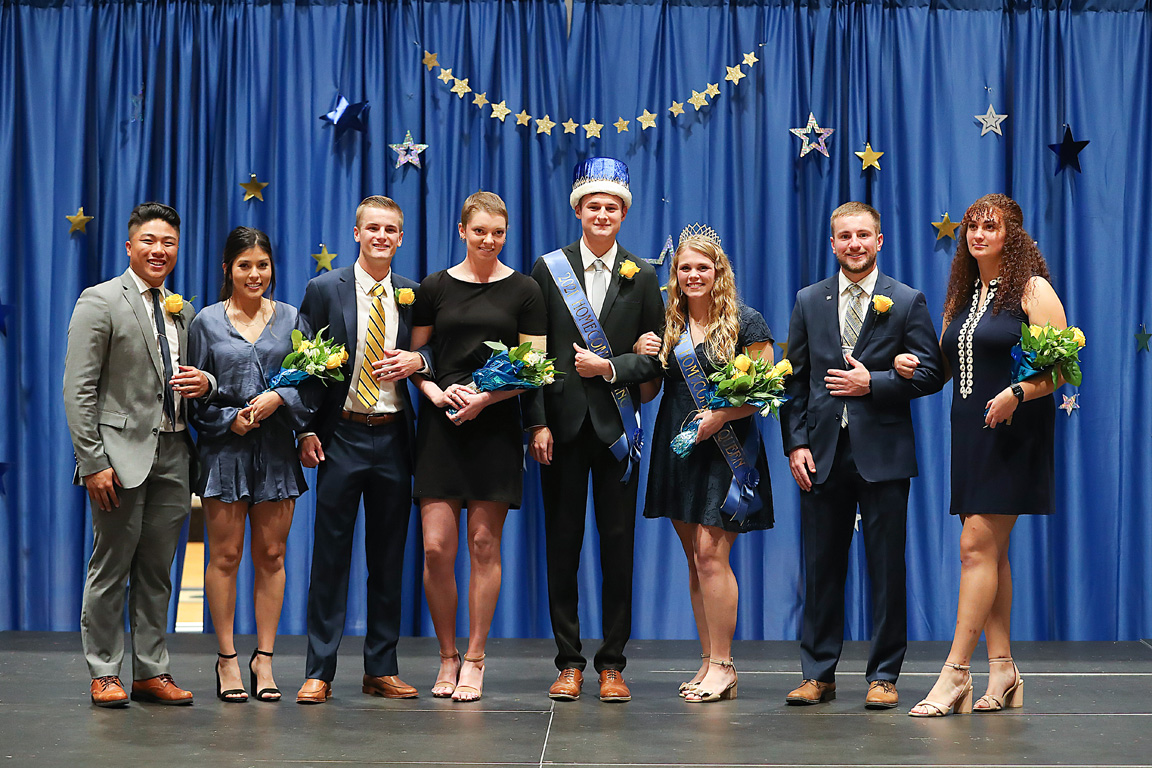 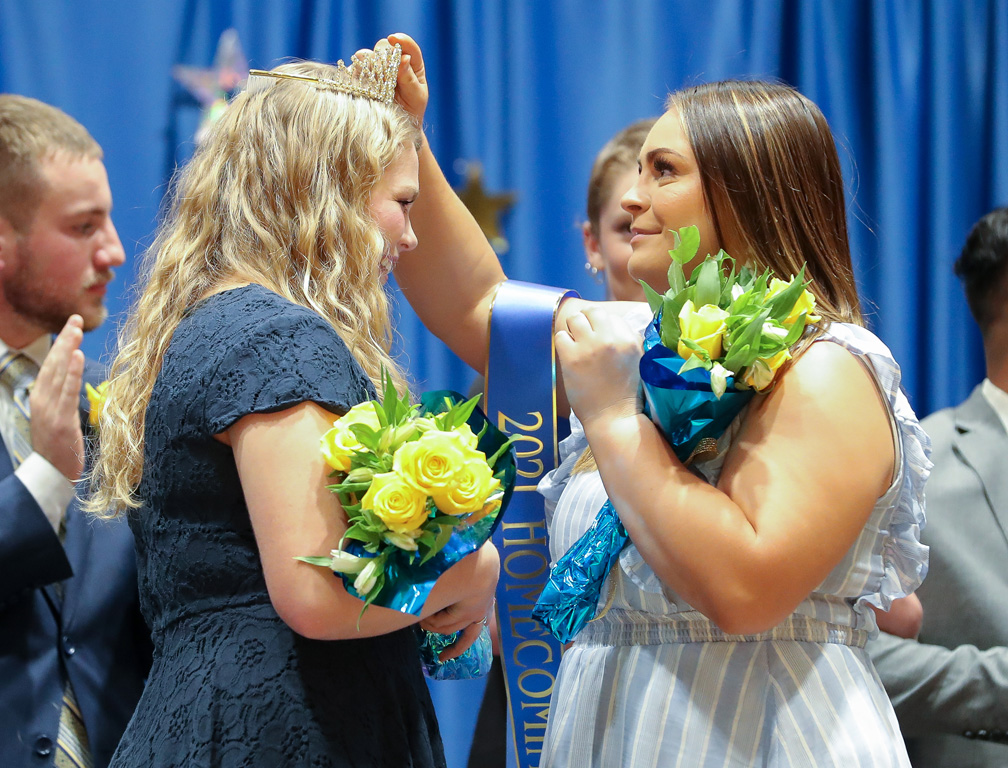 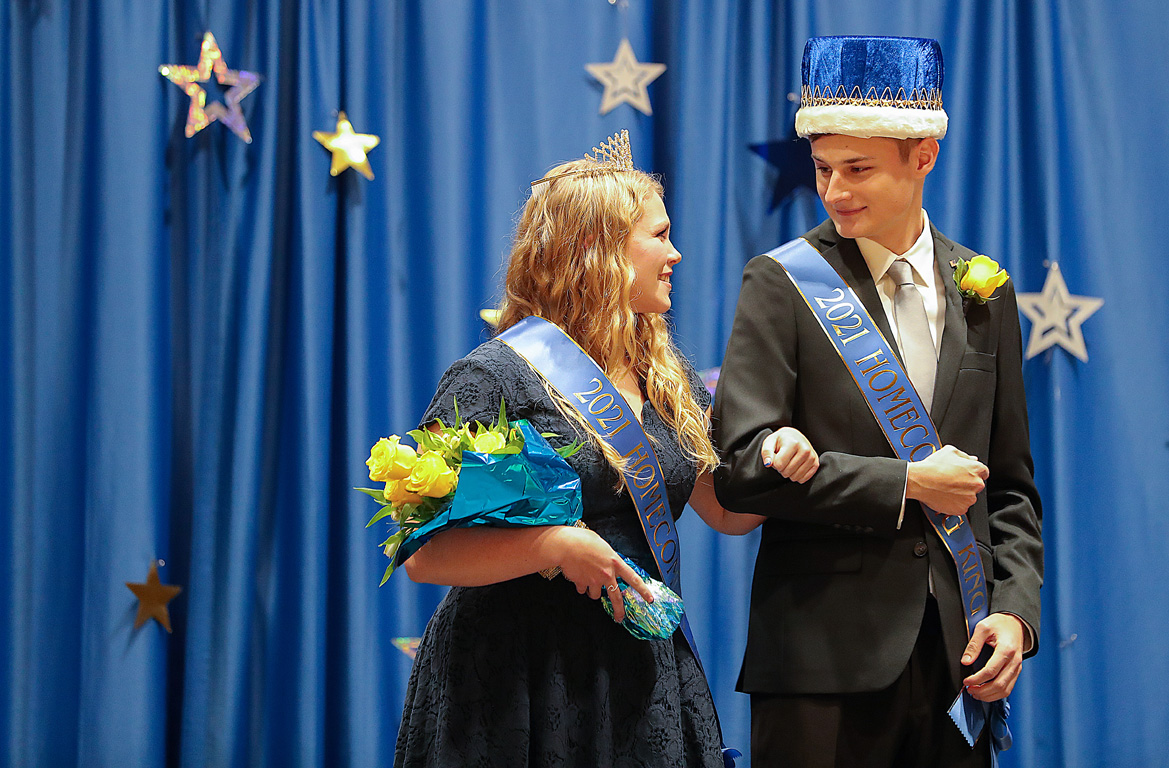