COLUMBUS – University of Nebraska at Kearney graduate Aaron Madsen was inducted into the Nebraska State Athletic Trainers’ Association Hall of Fame during a banquet Friday at the Ramada Hotel and Conference Center in Columbus. 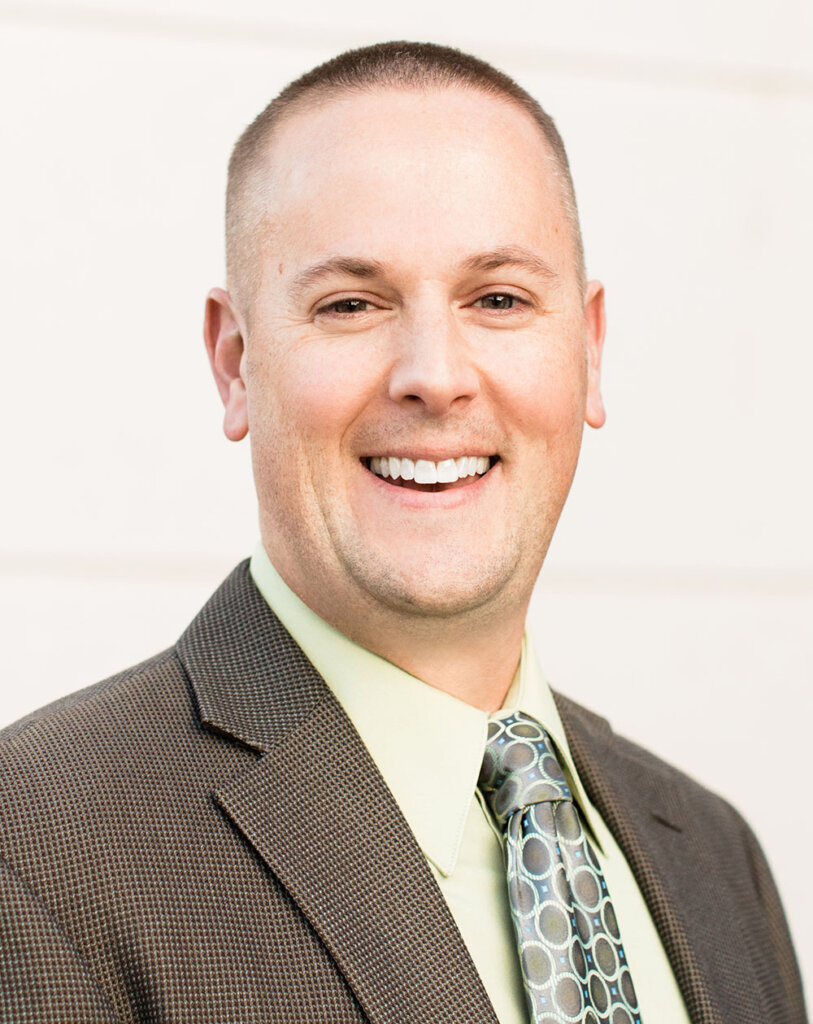 He joins an elite group of 20 individuals who have earned this honor over the past 40 years.

Madsen’s career has spanned many settings, including outpatient rehabilitation, high school outreach and collegiate athletics. He served the student-athletes of Concordia University from 2004 to 2013, before transitioning to health care administration. He has also been a firefighter and EMT for several volunteer fire and rescue departments, as well as the United Way of the Midlands Medical Reserve Corps.

A 1997 graduate of Gibbon High School, Madsen completed a bachelor’s degree in exercise science and athletic training at UNK in 2001. He went on to earn a Master of Business Administration with an emphasis in health care administration from Concordia University in 2011.

Madsen began his membership with the Nebraska State Athletic Trainers’ Association in 1999 and has served in the roles of secretary, treasurer and vice president. He spearheaded the development of the finance committee, as well as many other progressive board projects. In 2011, he was awarded the George F. Sullivan Athletic Trainer of the Year award.

His wife Natalie and children Halle, Burke and Bodie attended Friday’s induction ceremony along with other members of Madsen’s family.