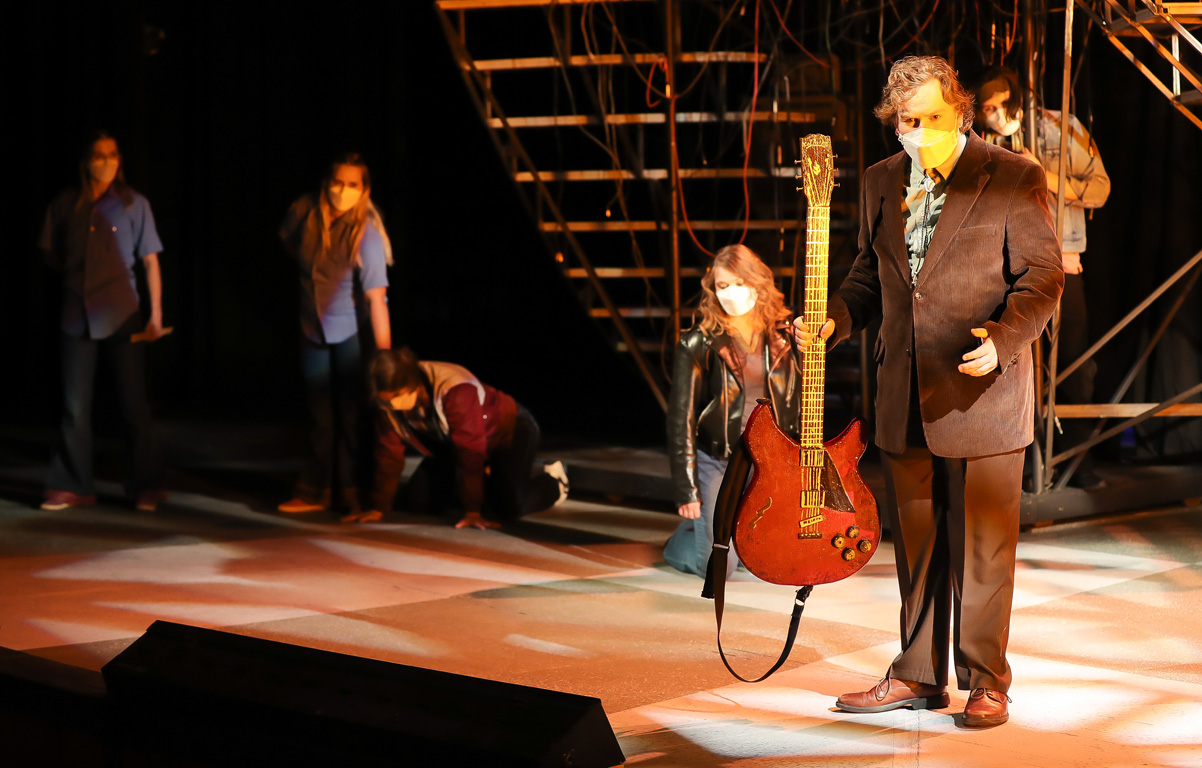 KEARNEY – University Theatre at Kearney will present “Life is a Dream” tonight through Sunday in the University of Nebraska at Kearney’s Miriam Drake Theatre.

Directed by UNK senior Billy Deardoff of Omaha, the play was originally written in the 1630s by Pedro Calderón de la Barca. In Nilo Cruz’s translation, the question of whether life is a dream or an illusion takes on a renewed relevance and urgency.

Astrological omens predict that if King Basilio’s son Segismundo is crowned, he will become a horrible tyrant who will bring destruction to his kingdom. Basilio imprisons Segismundo for life, but decades later he decides to let his son prove his ability to defy the stars. Allowed to rule the palace, Segismundo wreaks bloody vengeance on the kingdom, confirming the prediction of the stars, and the prince is returned to his prison.

Set in the 1970s, Deardoff’s version of the play is inspired by the music of that time.

The UNK production runs approximately 90 minutes, including a 15-minute intermission. Seating will be socially distanced, and attendees are required to wear masks at all times. 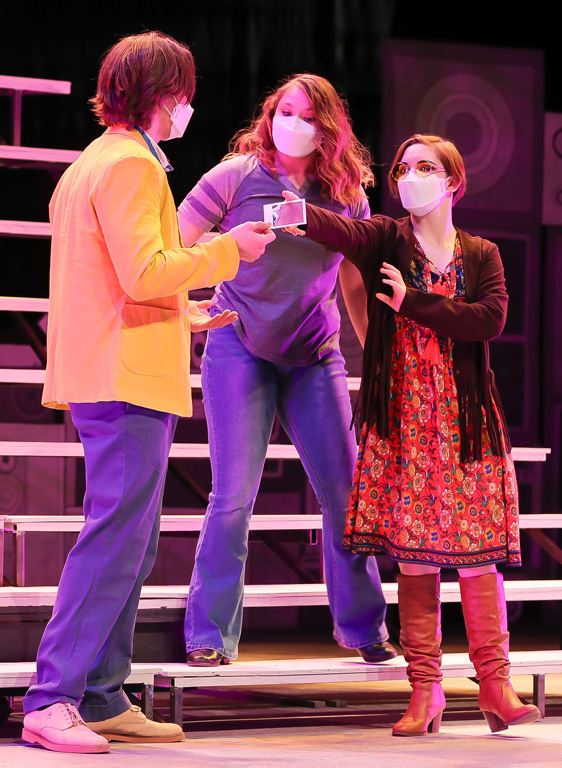 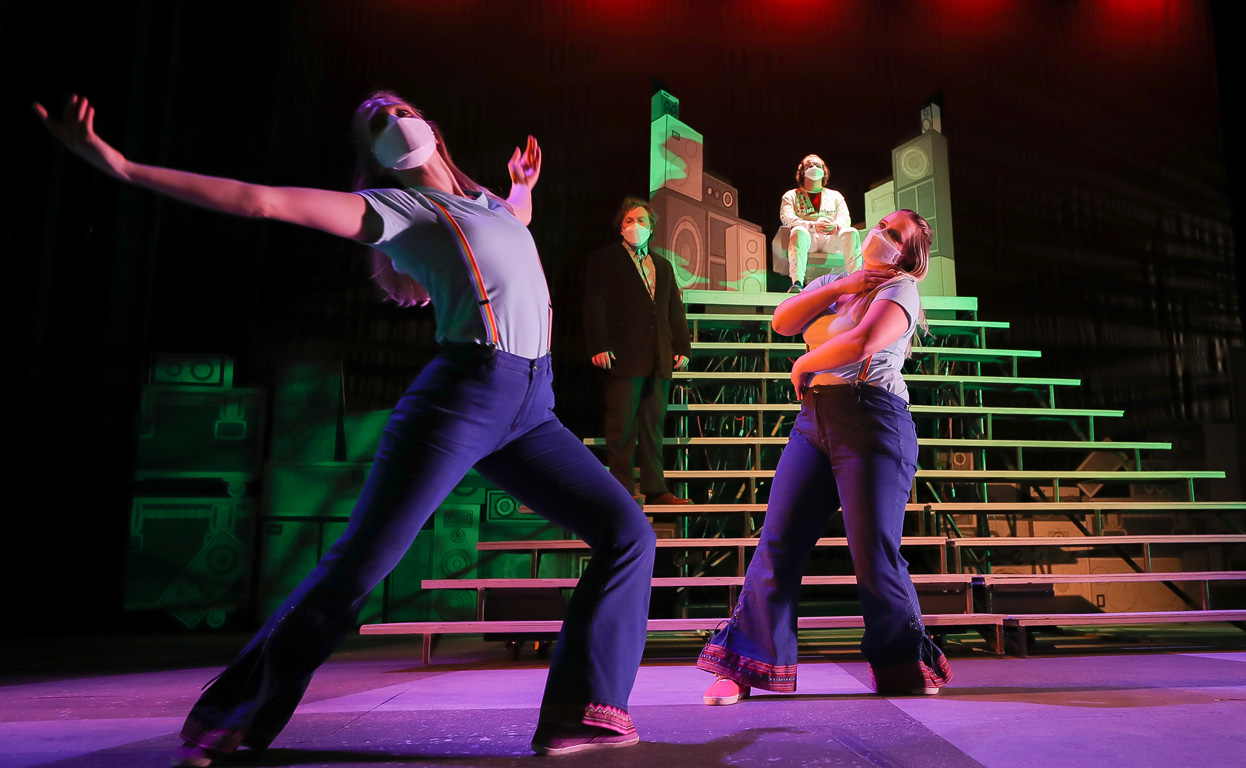 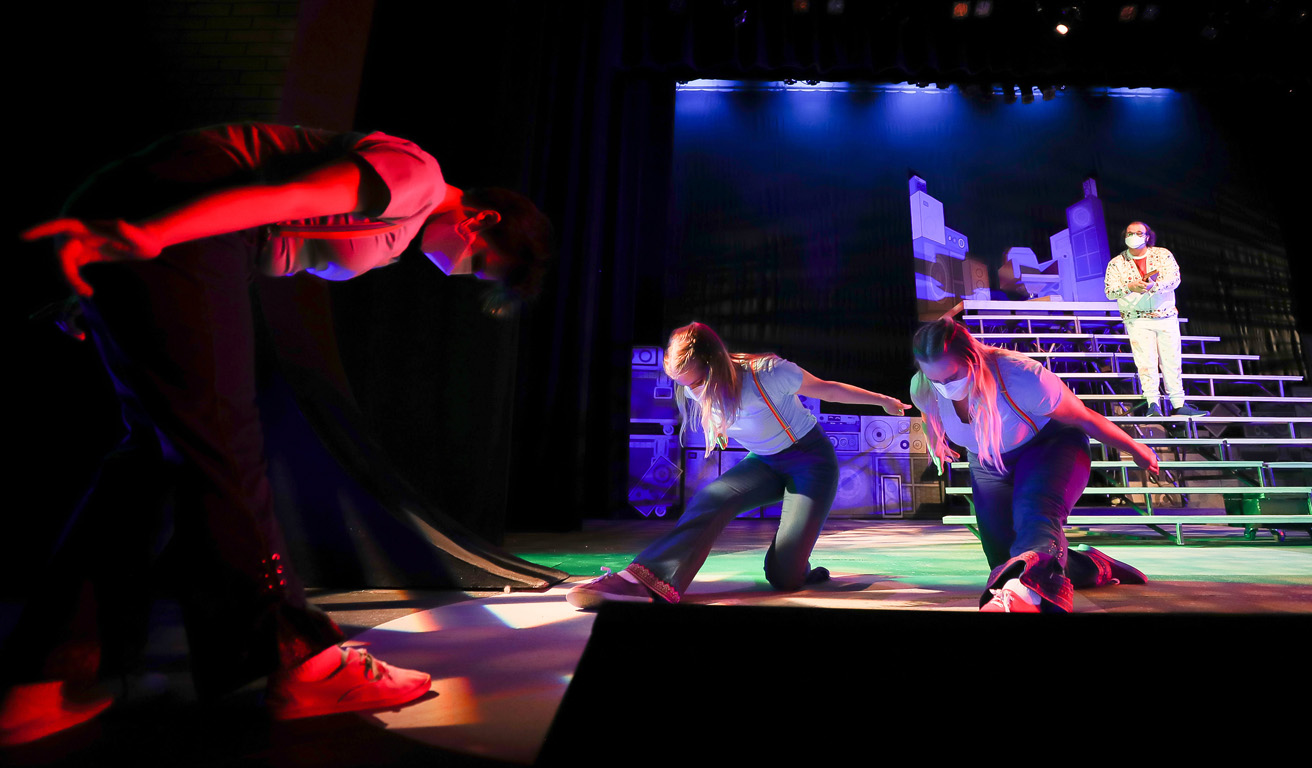 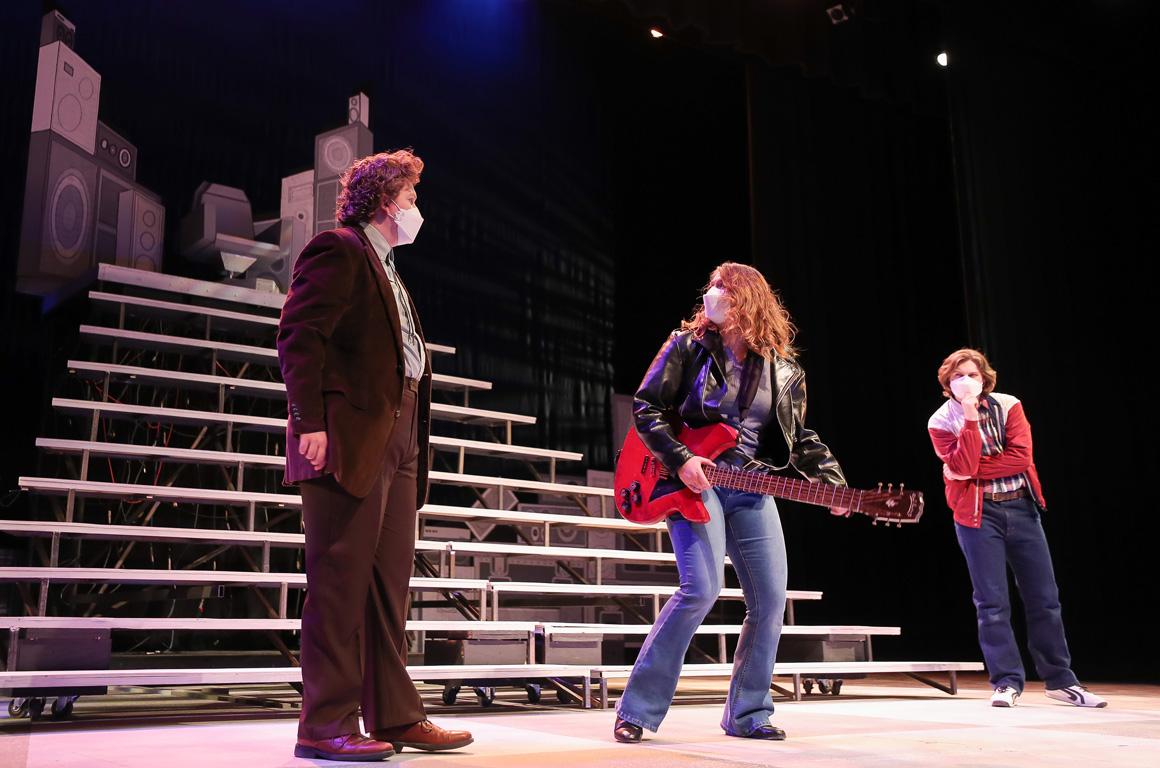 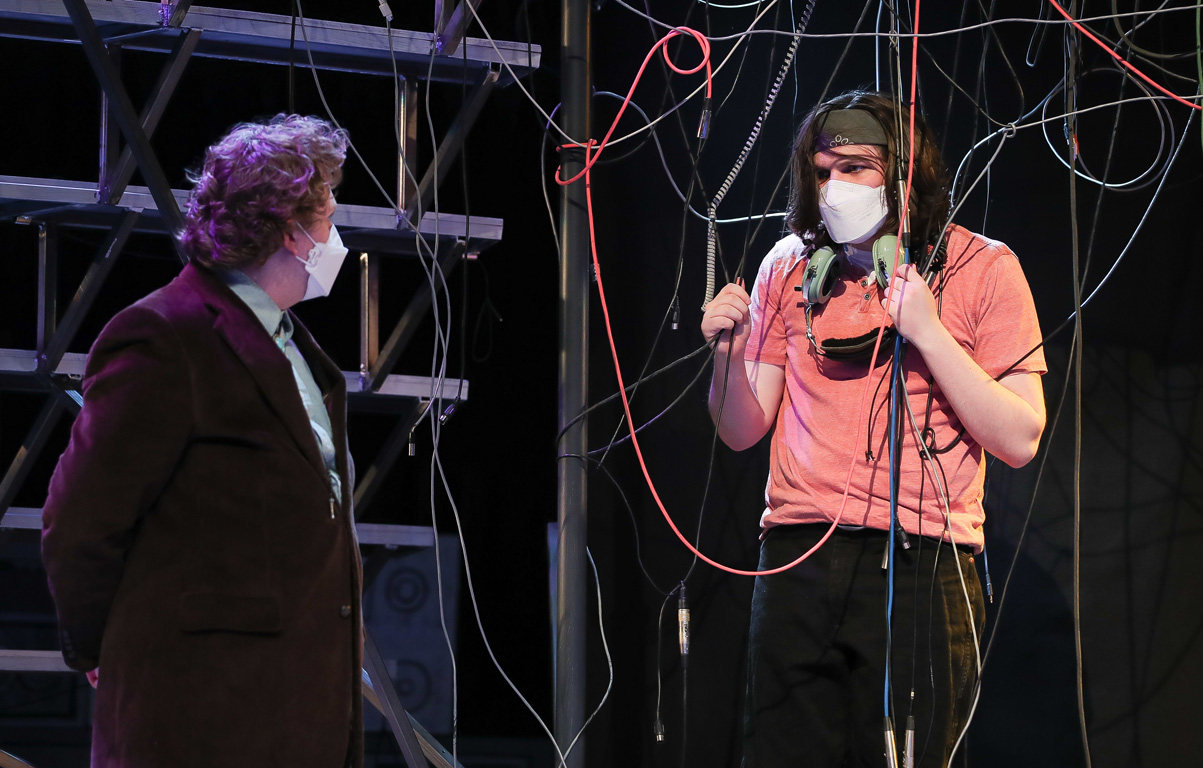