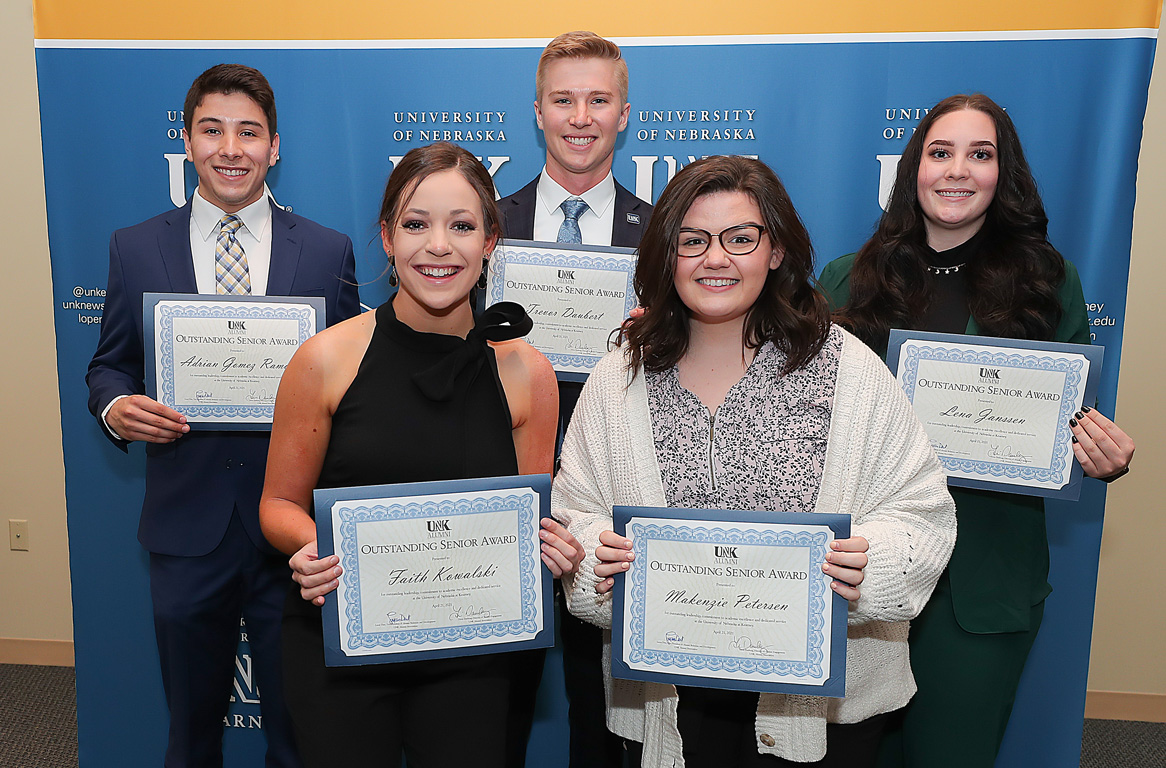 The honor recognizes seniors for excellence in scholarship and leadership, as well as involvement and dedication to UNK and the Kearney community. Students were selected by a panel of UNK alumni. 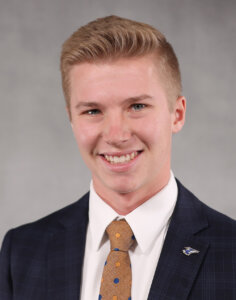 Trevor Daubert of Omaha graduates in May with a comprehensive biology degree with a health sciences emphasis. He will attend medical school at the University of Nebraska Medical Center this fall.

Daubert served as a resident assistant, coordinator of the Chancellor’s Ambassadors and president of the Interfraternity Council. He was in the UNK Honors Program, Mortar Board honor society and Alpha Epsilon Delta health sciences honor society.

Daubert also was vice president of the Sigma Phi Epsilon fraternity and a student senator representing the College of Arts and Sciences. He is an active volunteer for the Muscular Dystrophy Association and served as a medical outreach volunteer for Volunteers Around the World in Panama. Daubert has been employed at Kearney Regional Medical Center and UNK’s Nuxoll Laboratory. 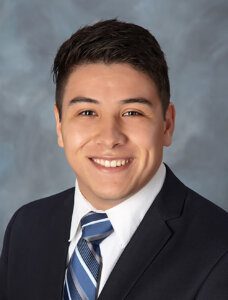 Gomez Ramos served as chief of staff for the UNK Student Government Executive Cabinet, president of the Honors Student Advisory Board and committee co-chair for the Nebraska Cultural Unity Conference. He was a member of the Kearney Bound Scholars program and an Academic Advising and Career Development peer adviser.

As an undergraduate research fellow, he presented his research at the Asian Undergraduate Research Symposium in Tokyo, Japan. He also completed the Princeton University Public Policy and International Affairs Program and an internship with Buffalo County Community Partners. 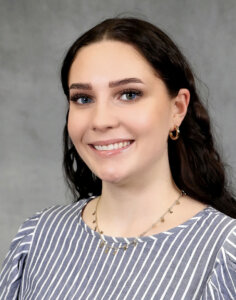 Lena Janssen of Westoverledingen, Germany, graduates in May with degrees in comprehensive physics and mathematics. She plans to pursue a master’s degree in physics. 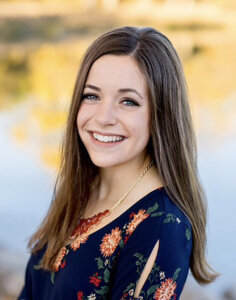 Faith Kowalski of Kearney graduates in May with a double major in sports management comprehensive and business administration. She plans to attend the University of Nebraska College of Law this fall.

Kowalski was an Omaha World-Herald/Kearney Hub scholar and a member and mentor in the UNK Honors Program. She participated in the Mortar Board honor society, Beta Gamma Sigma business honor society and Phi Eta Sigma freshman honor society.

Kowalski also served as president of the Sports Administration Majors Club and was a UNK Alumni Association Gold Torch Society mentee. She completed internships with the UNK Athletic Department and The Buckle. Petersen served as president and senior adviser for the Phi Eta Sigma freshman honor society and president of the Secondary Educators Club. She participated in undergraduate research and was a resident assistant, O.N.E. Loper mentor and New Student Enrollment leader.