KEARNEY – Pronghorn have roamed the grasslands of North America for thousands of years.

One of the few remaining survivors of the last ice age, these fleet-footed mammals once shared the landscape with American cheetahs, saber-toothed cats and dire wolves.

“They’re a uniquely North American species,” said wildlife biologist Dustin Ranglack. “Pronghorn are actually more closely related to giraffes than they are to any other animal.”

Ranglack works as an associate biology professor at the University of Nebraska at Kearney, where the pronghorn is celebrated as the school mascot.

Drive a few hours to the northwest, though, and opinions of the world’s second-fastest land animal very greatly.

Some western Nebraska landowners love pronghorn, and others would be happy if they never saw one on their property again.

Pronghorn can be a nuisance for farmers and ranchers, whose main concerns are potential crop and fence damage. However, there are some misconceptions, too.

Unlike deer and elk, pronghorn are highly visible during the day.

“That plays into it,” said Luke Meduna, the Nebraska Game and Parks Commission’s big game program manager. “They’re out there all the time.”

And they’re likely taking the blame for problems caused by other animals.

“They’re definitely a contentious species across western Nebraska,” he said.

That’s why the Game and Parks Commission is partnering with University of Nebraska researchers on a three-year project that studies pronghorn movements and habitat use in the Panhandle region, where most of the state’s approximately 8,000 pronghorn can be found.

“We don’t know a lot about these animals and their movements in western Nebraska,” Ranglack said. “What we learn will help Nebraska Game and Parks do their job better and hopefully alleviate some of those human-wildlife conflicts.”

Funded by a $175,000 grant from the Nebraska Game and Parks Commission, the pronghorn research project is being led by Ranglack and Andy Little, an assistant professor of landscape ecology and habitat management at the University of Nebraska-Lincoln and Nebraska Extension specialist.

The goal is to track pronghorn movements and migration patterns in the Garden, Box Butte East and Banner South management units, then use that data to implement management strategies that protect the species without harming agricultural producers and other landowners.

“Those concerns the landowners have are real and they need to be listened to and heard,” Ranglack said. “But we need to understand when, where and to what extent these conflicts are happening so we can be effective and efficient in our management. We want to find ways to help those landowners so they can live with pronghorn in a way that’s not going to cause those negative impacts.”

Because pronghorn are migratory animals – traveling up to 150 miles between summer and winter ranges in Wyoming – they can be difficult to track. The University of Nebraska project uses GPS technology to collect this information – something that’s never been done before with pronghorn in the state.

“This is a project we’ve wanted to do for a long time,” Nordeen said. “I think we’re going to get a lot of good information out of it, and hopefully it will help us better understand these large pronghorn concentrations that we see in the wintertime.”

“With VHF, you’re probably only getting one or two locations per week, because it’s so time-intensive to actually do the triangulation and figure out where that animal is,” Ranglack said. “With these GPS collars, we’re going to get one location every two hours, and it doesn’t require time in the field. Using a computer, we can track in near real time where these animals are with a high degree of accuracy, plus or minus 10 meters.”

Once it’s completed in June 2023, the study will shed more light on pronghorn’s critical ranges, migration corridors, habitat use, distribution and mortality rates.

Ranglack and Little plan to produce multiple publications for peer-reviewed journals, as well as a report that can help guide Nebraska Game and Parks Commission management decisions. The researchers also want to develop materials that will better inform the general public, politicians, educators and other natural resources professionals about pronghorn.

“Pronghorn are such a unique species that deserves the research to better understand how to improve management for them,” Little said. “This study can provide information on where these animals are at, and what barriers on the landscape potentially prevent them from getting from point A to point B because of that intensification.”

For the Game and Parks Commission, knowing exactly where pronghorn are during a specific season, and why they’re going there, is valuable information when officials are making management decisions.

“We haven’t done a pronghorn project in 20 years, and a lot of things have changed during that time,” Nordeen said.

Hunting is the commission’s primary tool to manage the pronghorn population, which continues to grow. The number of seasonal pronghorn permits issued by the state jumped from just over 1,000 to more than 3,400 over the past 15 years. In 2020, a record 905 pronghorn were harvested by hunters.

Using the research data, the commission could also work with landowners to manipulate the habitat and get pronghorn to go where they’re welcome.

“There’s a lot of data that’s going to come out of this project and all of those little bits and pieces will factor into our management decisions going forward,” Meduna said. “We’re all pretty excited about it.” 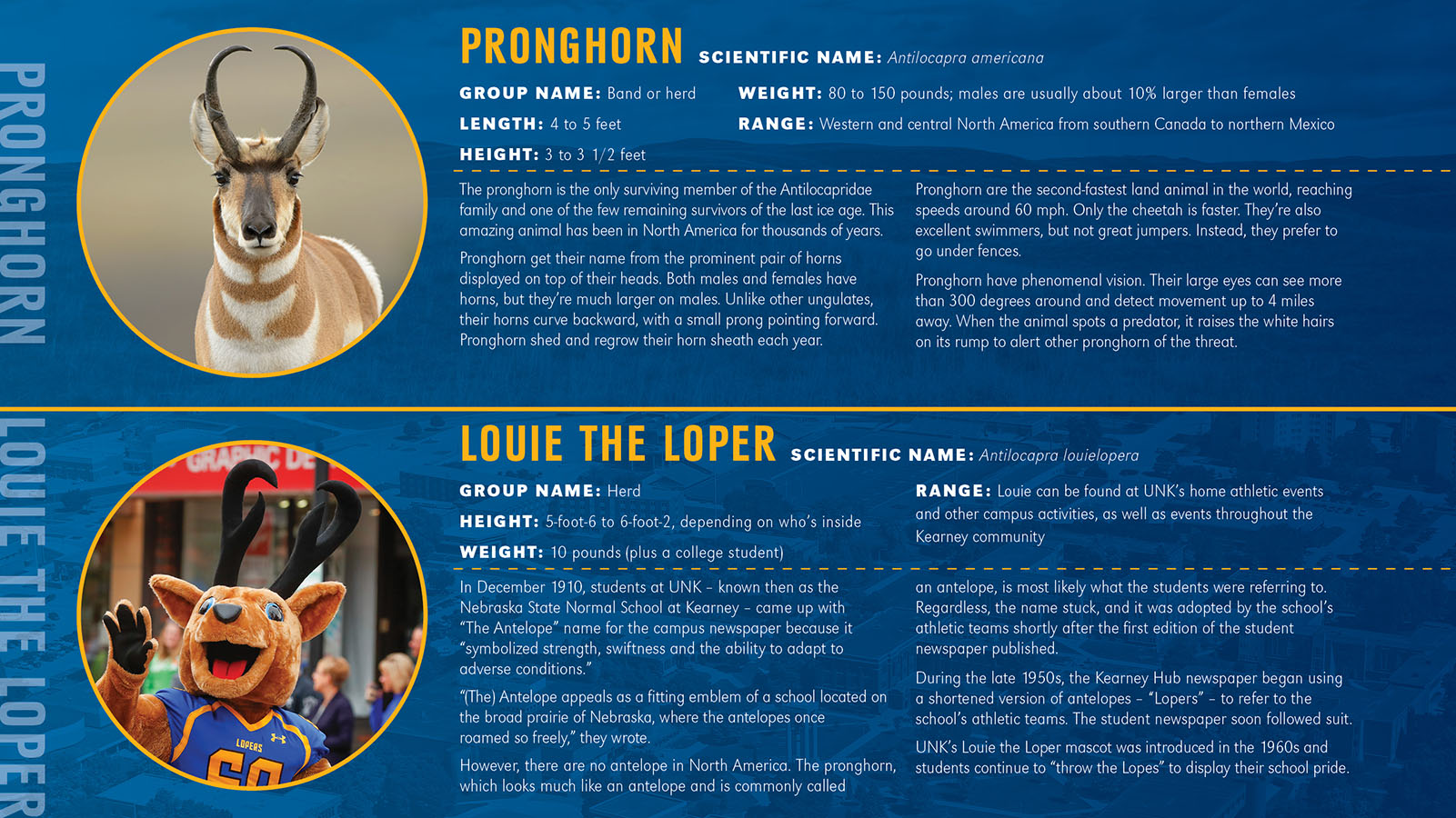