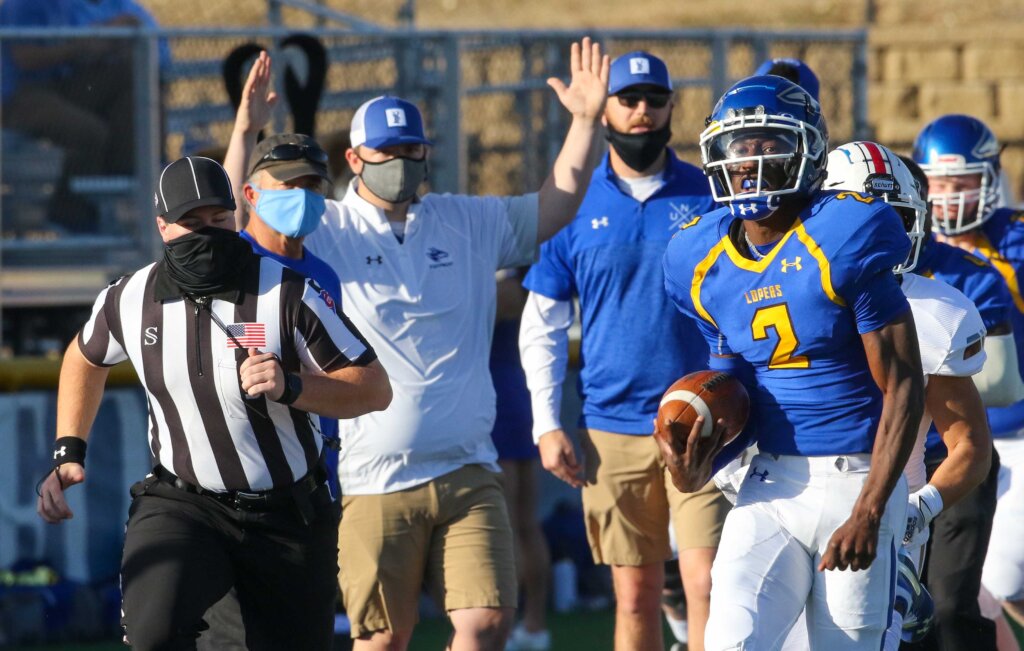 KEARNEY – Sophomore quarterback TJ Davis ran for three touchdowns and directed an offense that churned out 541 yards on the ground as the Lopers held off Chadron State, 45-35, Saturday at Ron & Carol Cope Stadium at Foster Field.

“What I liked about today was seeing all the alumni. I haven’t been associated with this rivalry … leading up to this game I could feel the rivalry with all the conversation and text messages,” Loper head coach Josh Lynn said.

UNK led from start to finish and by scores of 21-7, 31-14 and 38-21. However, the Eagles had back-to-back touchdown drives encompassing the end of the third quarter and the start of the fourth to make it a 10-point game.

“The (option game and running the ball) is what we do. We were really comfortable with the look we got from them … they kind of took TJ away in the second half. Once again, we went back to our backs,” Lynn said. “We’re really pleased with all three phases.”

Davis (Colorado Springs) ran for four TD’s in last year’s Mineral Water Bowl win and in last Saturday’s victory at Pittsburg State. Today he had scoring scampers of nine, 79 and nine yards as part of 20-carry, 252-yard day. Running for over 200 yards in the first half alone, the tally is the fifth highest in school history and the second-best effort by a Loper QB. 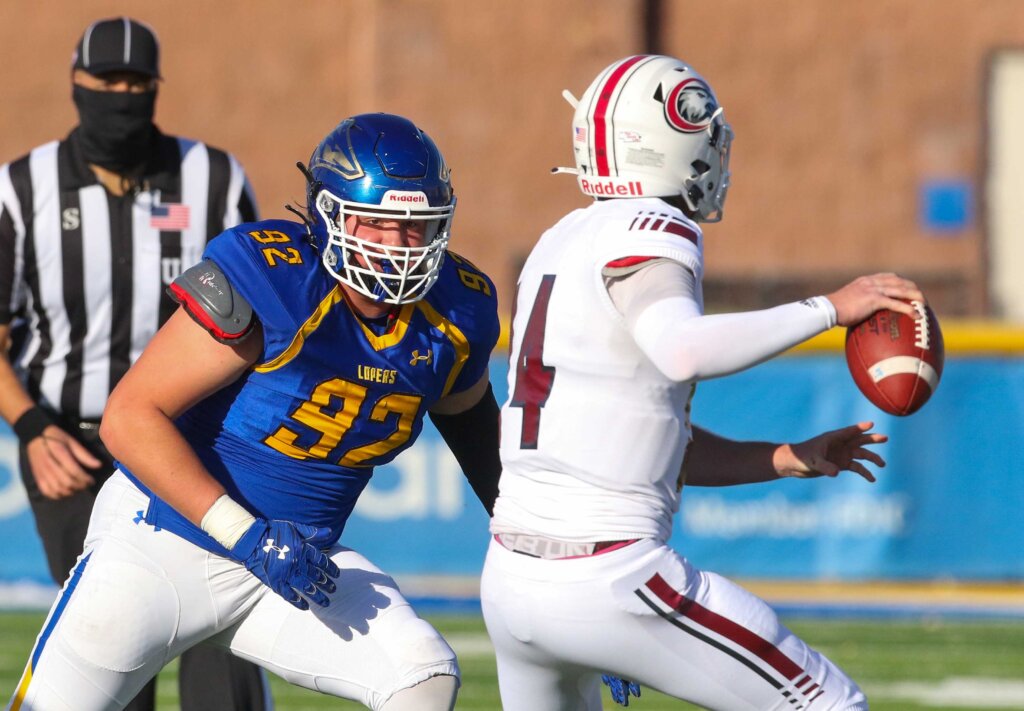 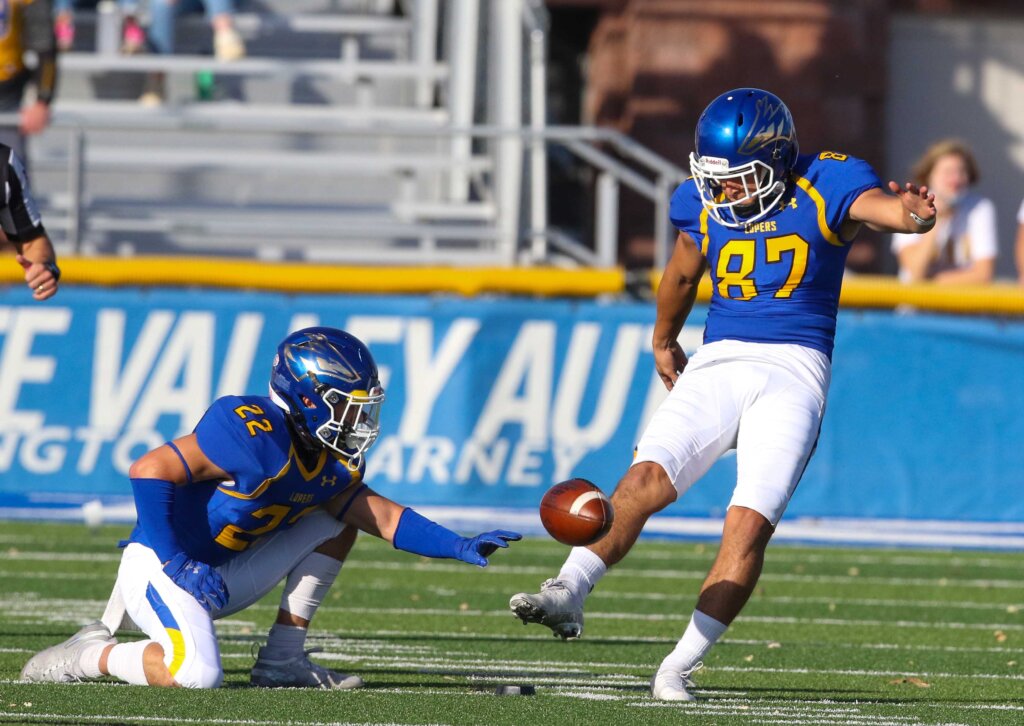 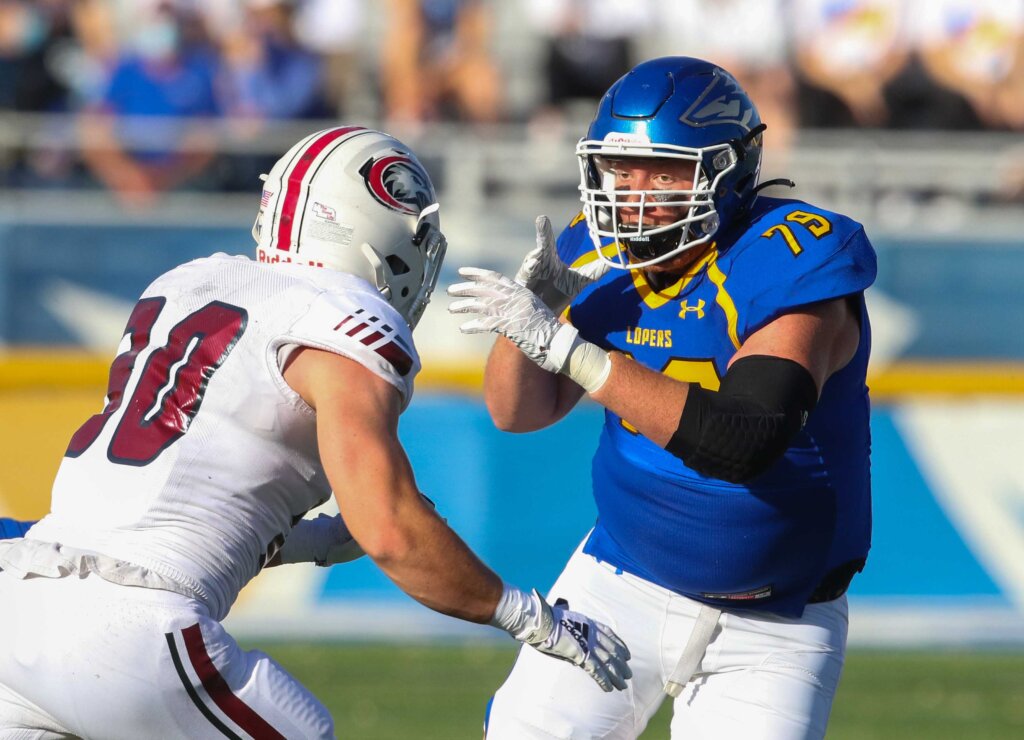 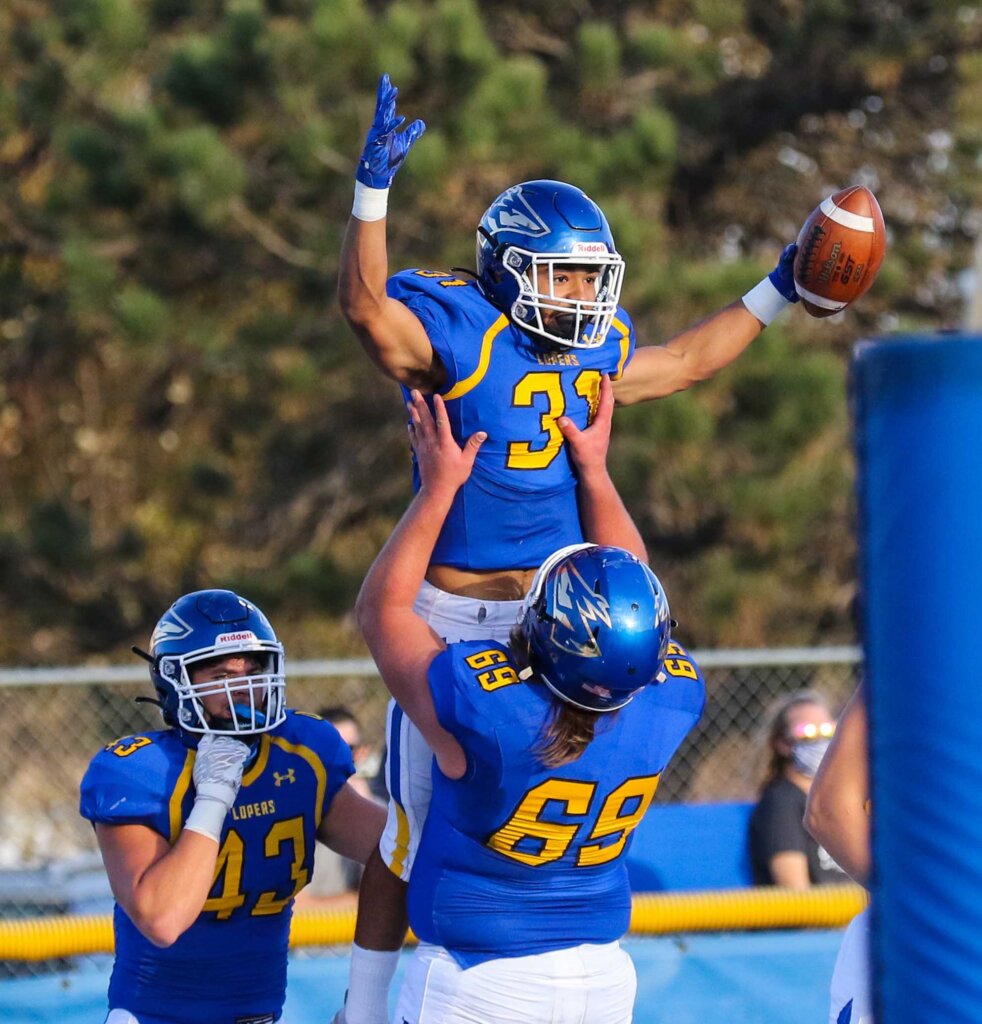 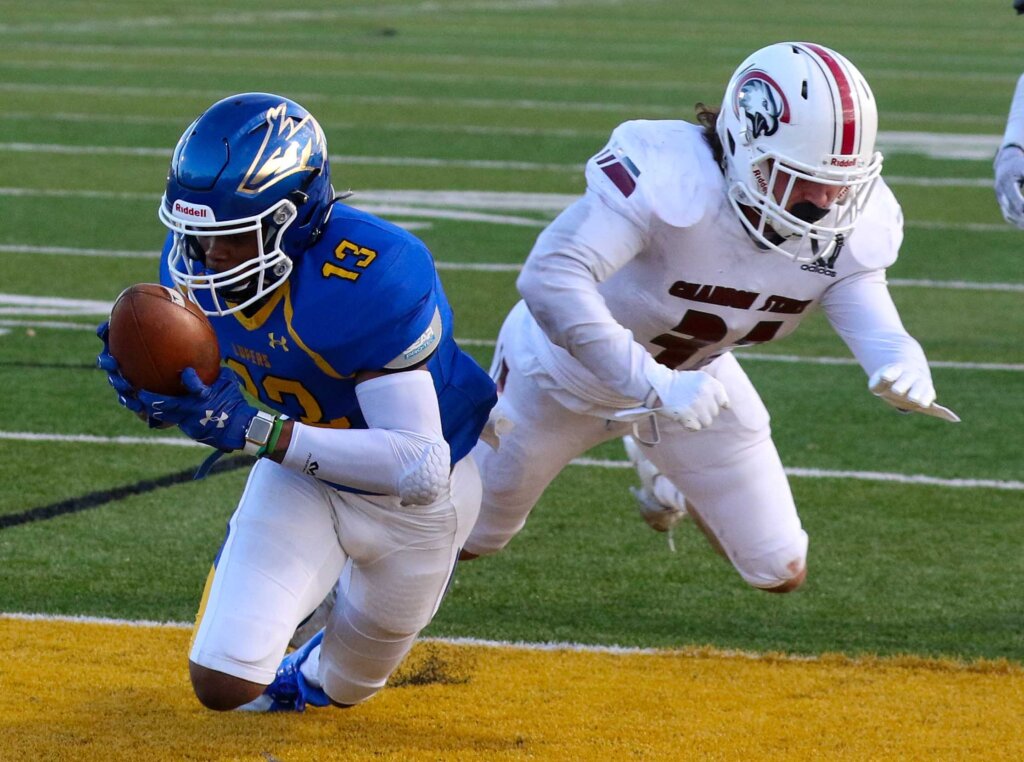 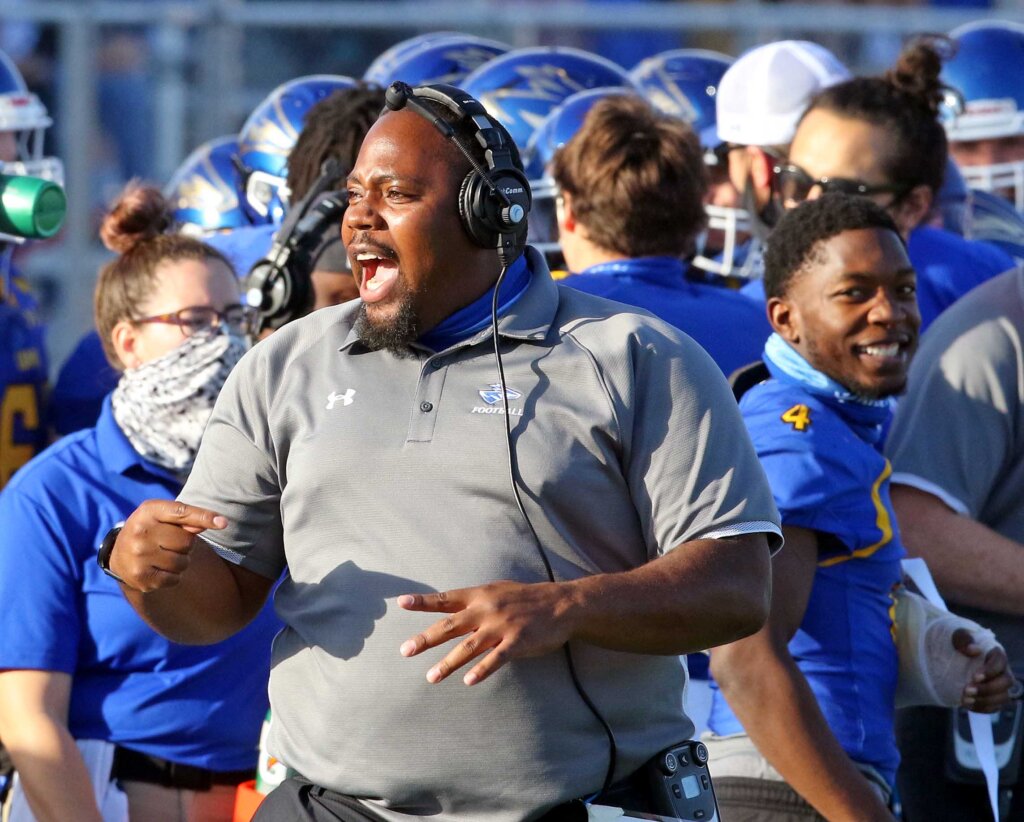 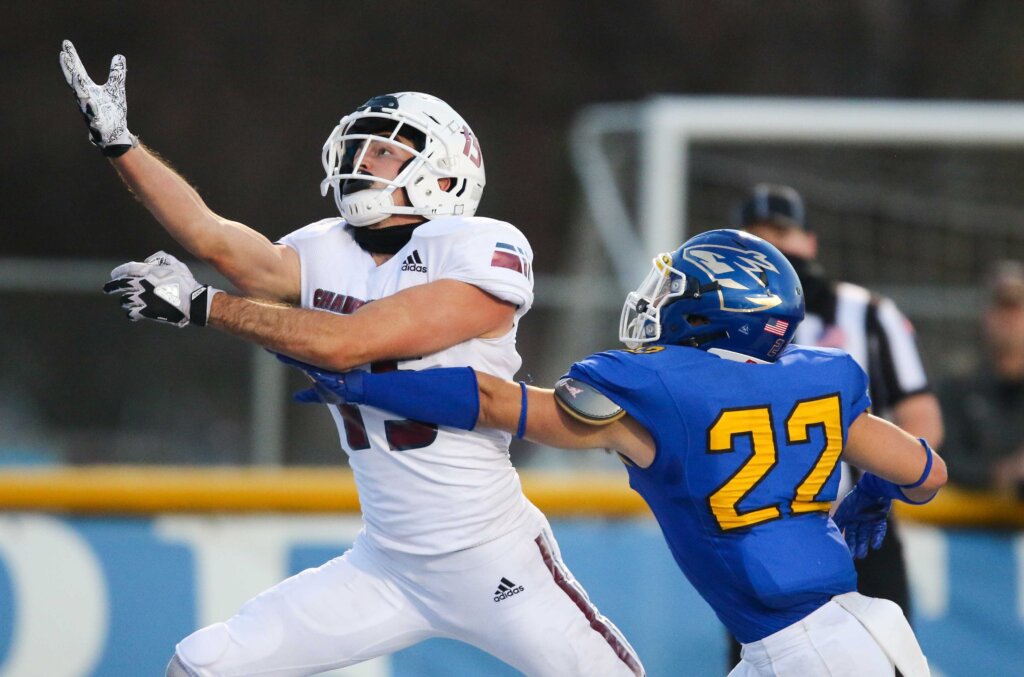 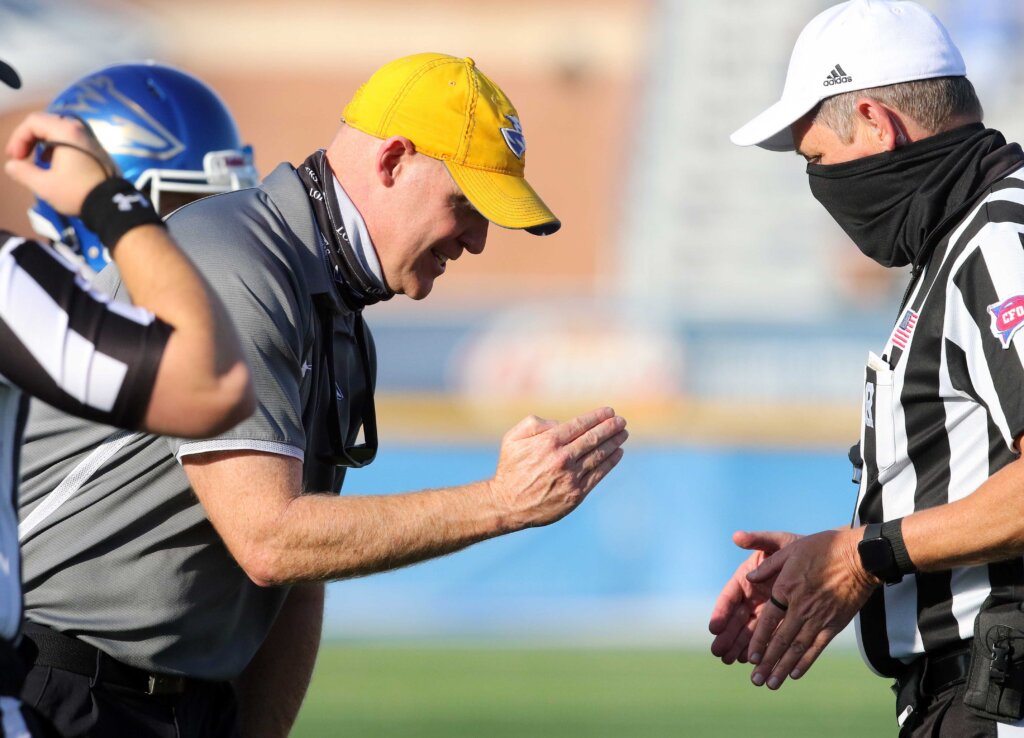 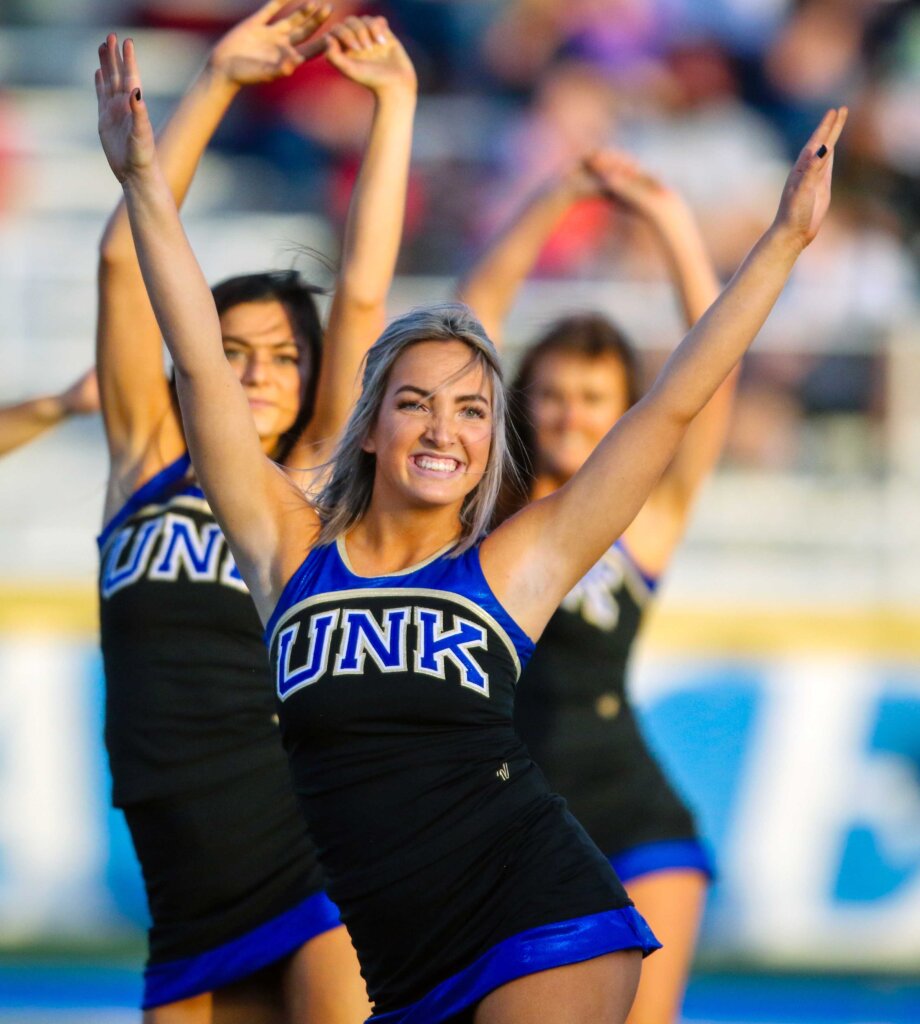 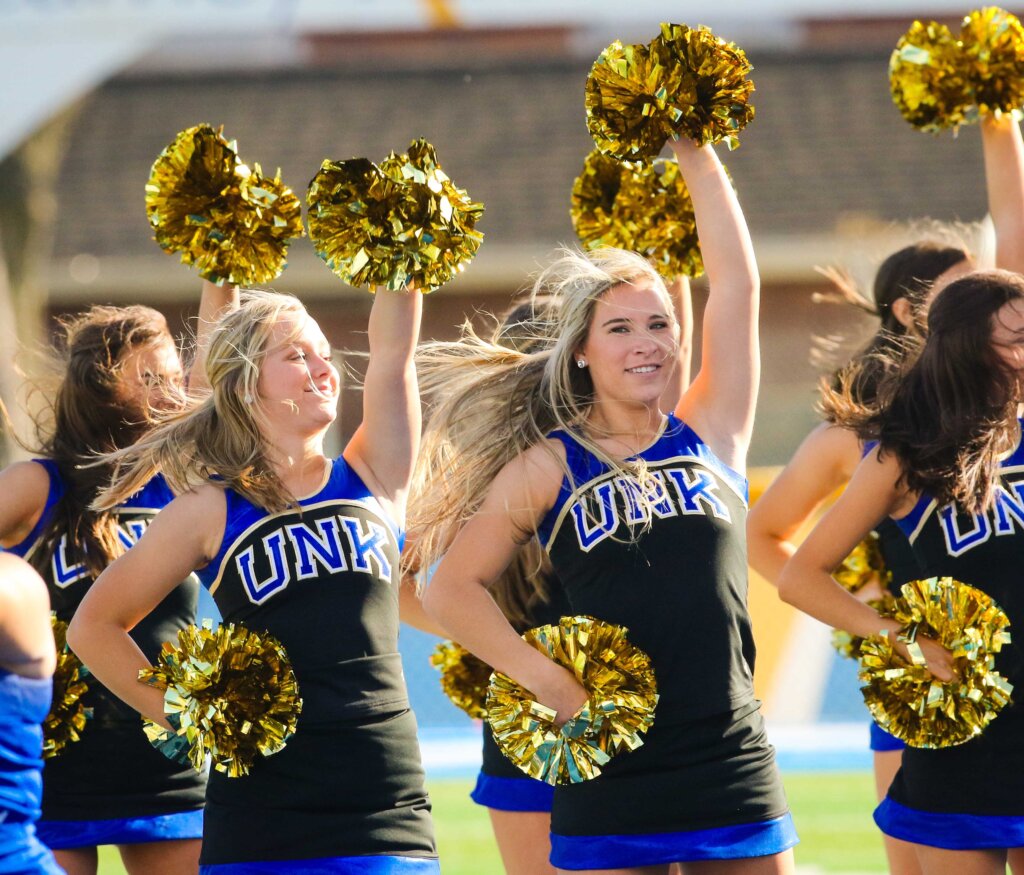 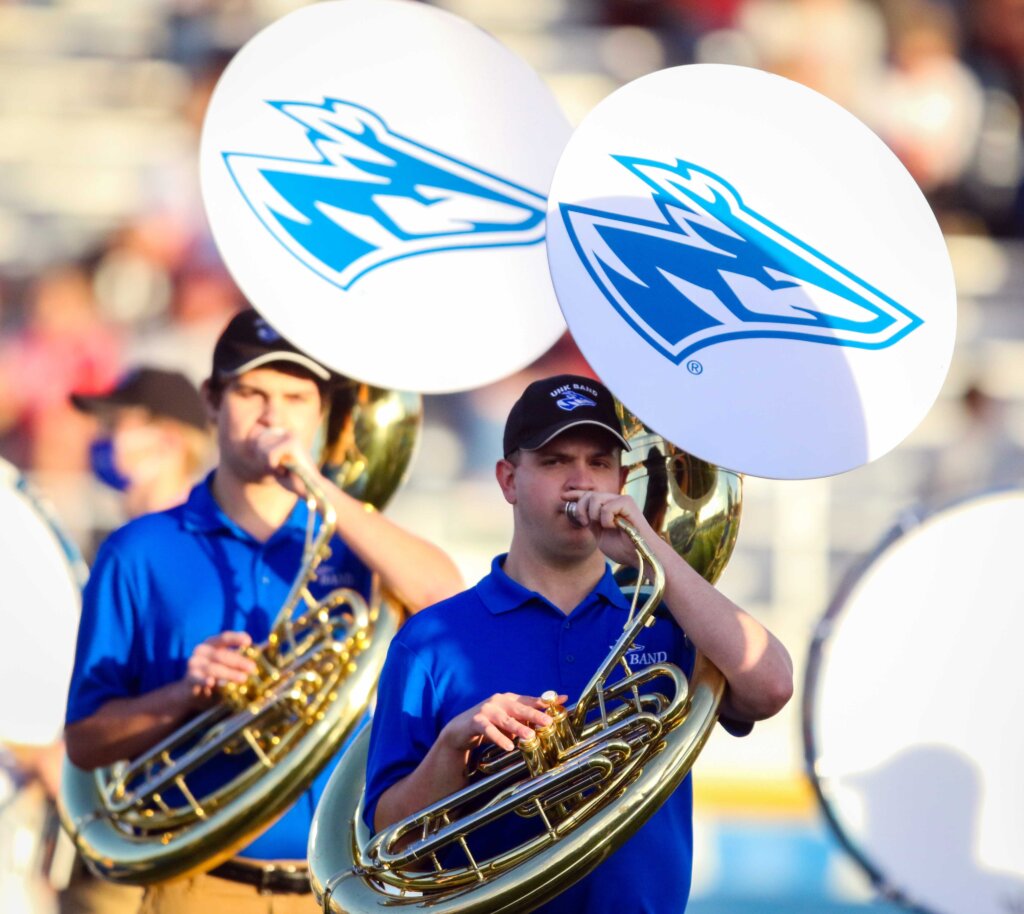 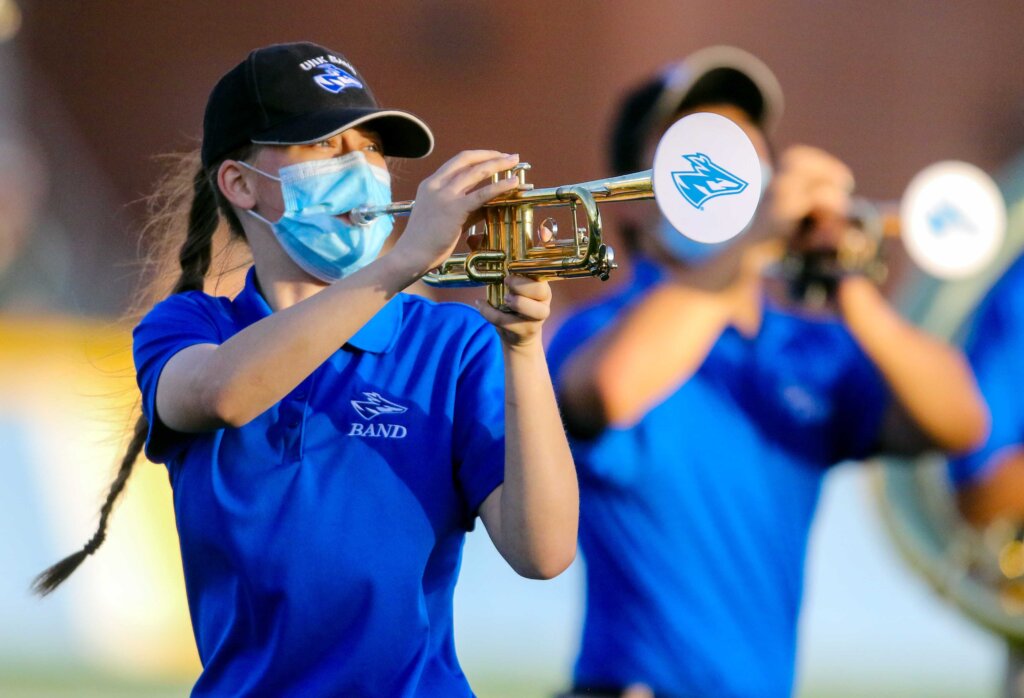