GRAND ISLAND – The top officials from two of the state’s largest school districts are featured speakers for the upcoming Warner Lecture Series presented by the University of Nebraska at Kearney.

The event is free and open to the public, with face masks required for in-person attendees. The forum will also be livestreamed on Zoom using the meeting ID 942 9495 7084.

Funding for the event is provided by the UNK Chancellor’s Office and College of Arts and Sciences. 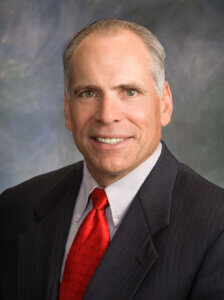 A native of Long Island, New York, Joel has been a public school superintendent for nearly 30 years.

He held the position for eight years at Beatrice Public Schools and 10 years at Grand Island Public Schools before joining Lincoln Public Schools in 2010. During his time at LPS, the district has grown to include more than 42,000 students and 8,000 staff members.

He has been honored with a variety of awards and distinctions, including Nebraska Superintendent of the Year, and serves on a number of local, state and national boards. 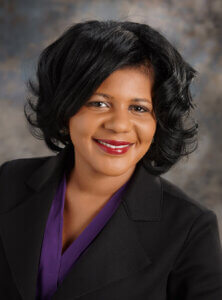 She is an advocate for state legislative action in areas such as student safety and school funding, and has guided large-scale construction projects, bond referendums and refinancing, property procurement and redistricting.

Prior to becoming the GIPS superintendent, Grover served as a chief human resources officer, executive director of federal programs, director of special programs, principal and assistant principal in Texas. She is a Cohort 19 Fellow at The Broad Center for the Management of School Systems and a member of the American Association of School Administrators, Association of Latino Administrators and Superintendents and National Alliance of Black School Educators.