KEARNEY – The University of Nebraska at Kearney’s College of Business and Technology inducted 20 students and two faculty members into Beta Gamma Sigma.

Founded in 1913, Beta Gamma Sigma is the honor society for business programs accredited by AACSB International – the Association to Advance Collegiate Schools of Business. AACSB accredits just 5% of schools worldwide.

UNK inductees, listed by hometown, are: 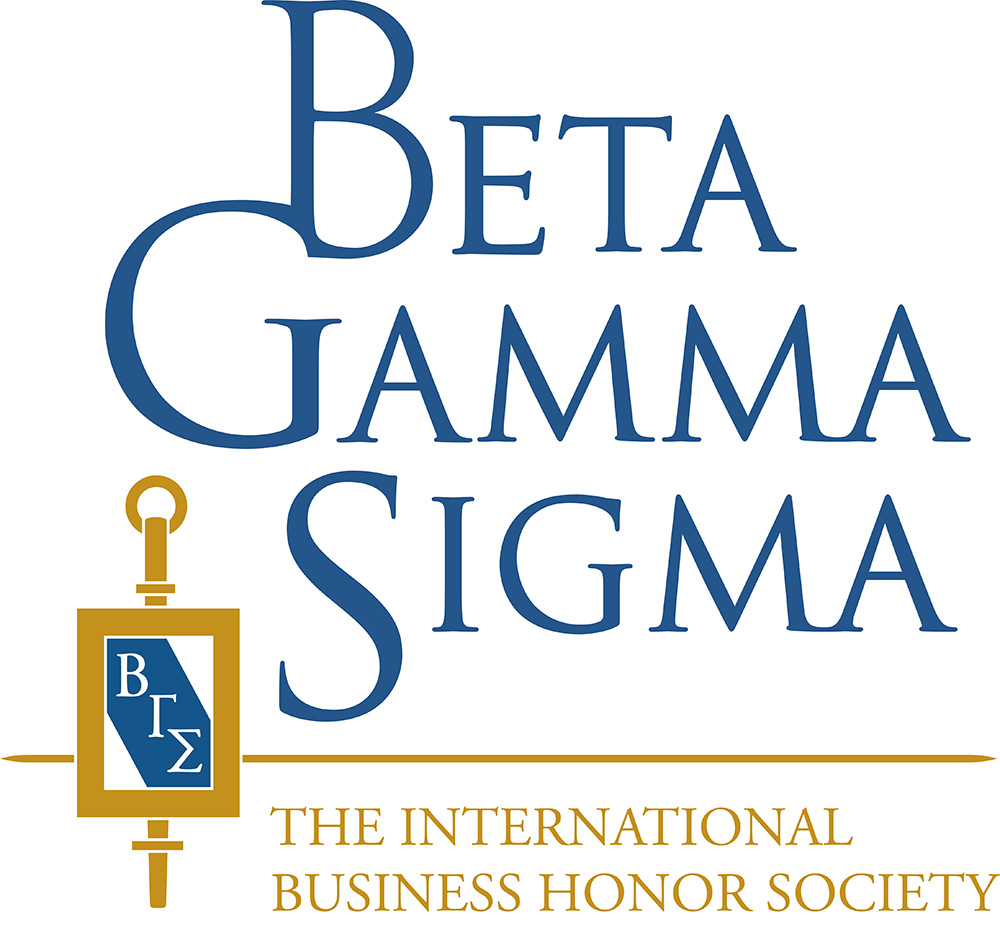 Honorary member
Tom Henning is president and CEO of Cash-Wa Distributing, a Kearney-based business his family has owned since 1957.

Among the largest broadline foodservice distributors in the U.S., Cash-Wa operates three distribution centers, several sales offices and a modern fleet of semitrailers. The business serves 11 states across the Great Plains and employs hundreds of people.

A University of Nebraska-Lincoln graduate, Henning has been active in civic causes in Kearney and across the state for decades. He is a member of the UNK Alumni Association, Loper Athletic Club and UNK Chancellor’s Circle. He is a past member of the University of Nebraska Foundation Board of Directors and he served on the UNK committee for Campaign for Nebraska, the foundation’s most recent comprehensive fundraising campaign.

As a member of the Dean’s Advisory Board for UNK’s College of Business and Technology, Henning played a role in helping develop the college’s supply chain management emphasis – a program with a 100% job placement rate. Henning received the Ron and Carol Cope Cornerstone of Excellence Award from UNK in 2012 and was recently recognized with the Presidential Medal of Service, the highest honor the NU president can bestow upon a community member.