KEARNEY – Kearney is a city where art is valued and celebrated.

“Kearney’s art is part of its story and establishes Kearney as a shining example for the country in how to craft a community of art,” said University of Nebraska at Kearney Chancellor Doug Kristensen.

A new publication sharing that story by highlighting public art in Kearney is now available at several locations across the city. The 55-page photo project – “Kearney Art: Going Public” – was produced by UNK, which partnered with the Museum of Nebraska Art. The photos, editorial and design were work of staff at UNK.

The booklet shows Kearney’s commitment to the arts and features sculptures and murals across the city, as well as collections at MONA, Walkway Gallery at CHI, Kearney Community Theatre, Merryman Performing Arts Center, UNK’s Walker Art Gallery and G.W. Frank Museum of History and Culture, among others.

The Three Kaneko Columns at Yanney Heritage Park are featured on the cover.

The idea for the booklet came from Kristensen as a way to showcase Kearney’s art, in particular MONA, and generate interest from visitors to come to Kearney. It includes recognizable pieces such as Mark Lundeen’s Afternoon in the Park bronze sculpture at Harmon Park, as well as lesser-known works such as Nick Keizer’s metal Stick Figure at Kearney Public Library.

Information about each piece and comments from artists, donors and other supporters of public art in Kearney are included, as well as a map of locations.

“Longtime Kearney residents, newcomers and especially those who haven’t visited Kearney in a while will be intrigued by the photos of these artworks and, we hope, plan to experience them close-up and in person,” said Kelly Bartling, UNK vice chancellor for Enrollment Management and Marketing and a project leader.

The booklet features samplings of the work of many notable artists and longtime leaders with a vision to change Kearney through art, including: E.K. Yanney, Carl Spelts, Jack Kirkwood, Harry Hoffman, Jack Karraker, Larry Peterson, Gary Zaruba, Ron Cope, Steve Fowler and hundreds of volunteers and donors at MONA.

The publication is an “effort to proudly display what makes Kearney special, and a way to thank artists and educators – of today and from the past – for their work,” Bartling said.

“UNK’s photography and design talent was put to work to tell the story of Kearney’s art, tying in the historic efforts and the role of UNK faculty and MONA in establishing Kearney as a leader in community art in the Midwest.” The photography is the work of UNK’s Corbey Dorsey, with designer Amy Jacobson on layout.

At UNK, the booklets are available at Antelope Bookstore, Calvin T. Ryan Library, Fine Arts Building and G.W. Frank Museum of History and Culture. Copies also are available to read in a number of waiting rooms and at businesses across Kearney. 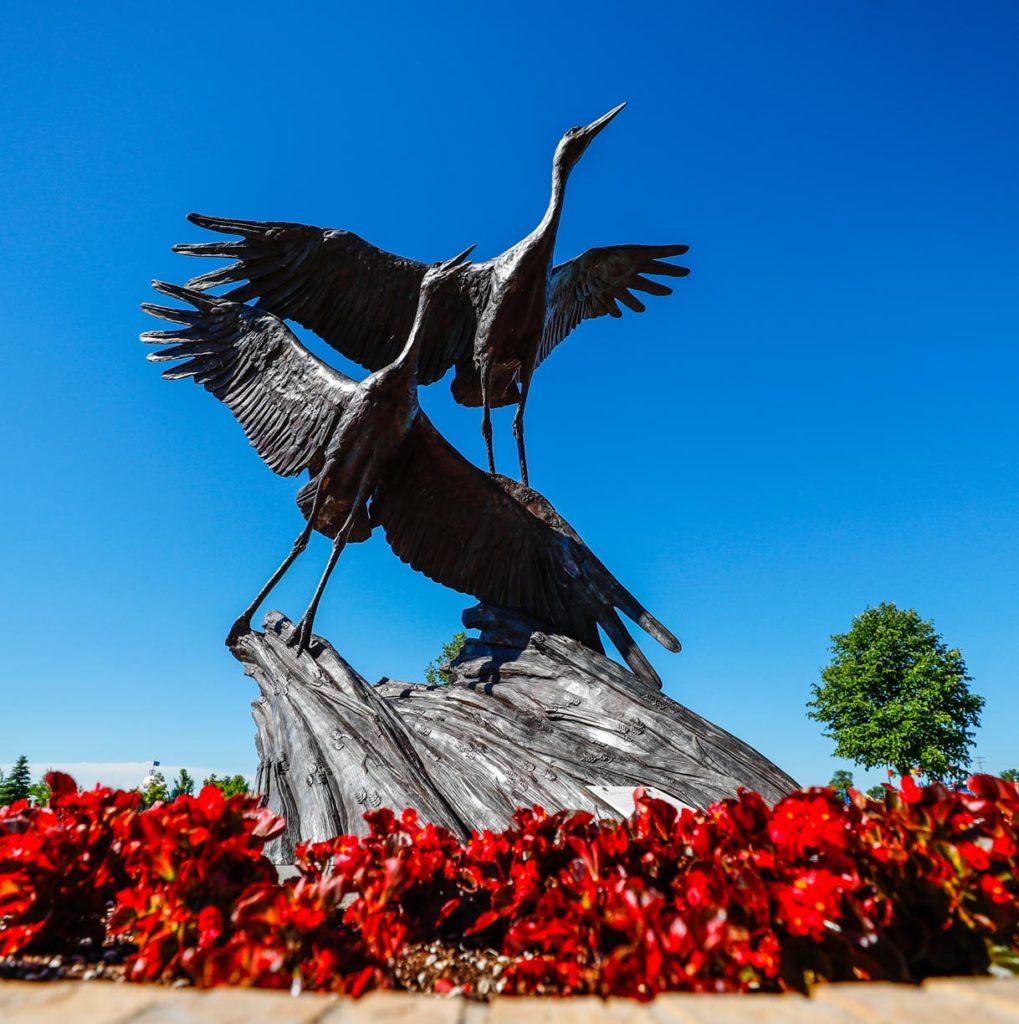 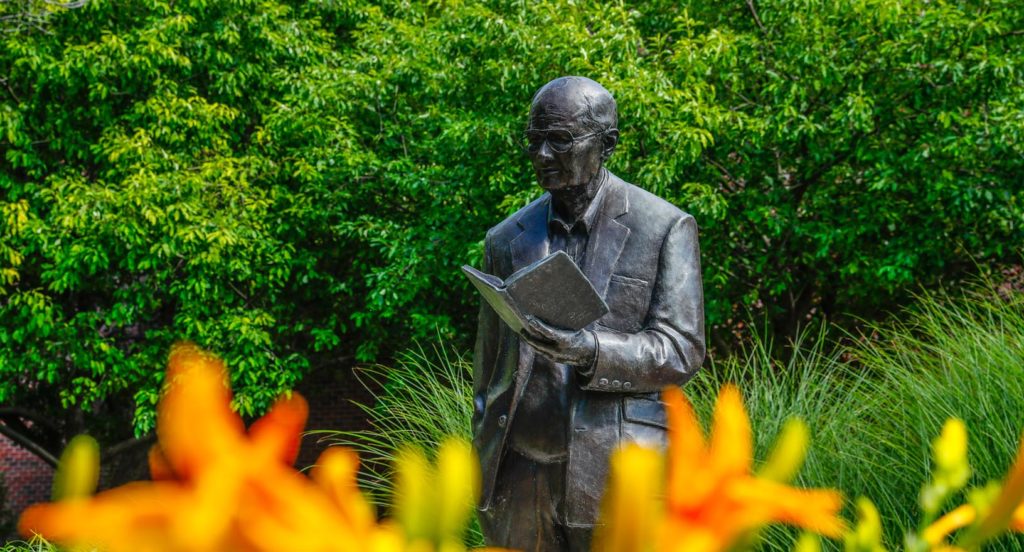 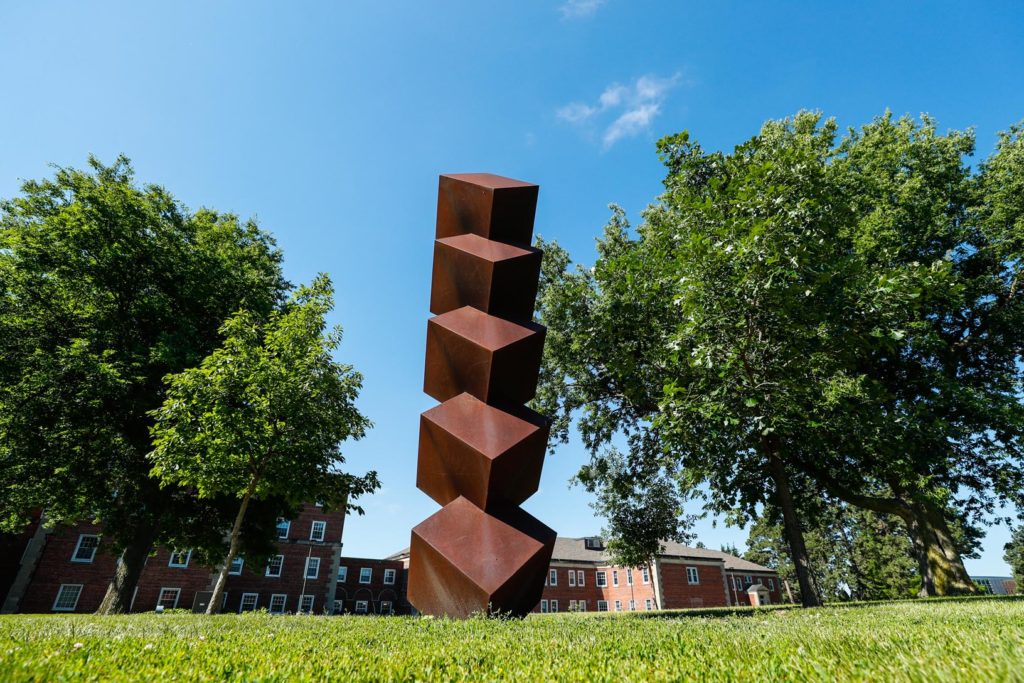 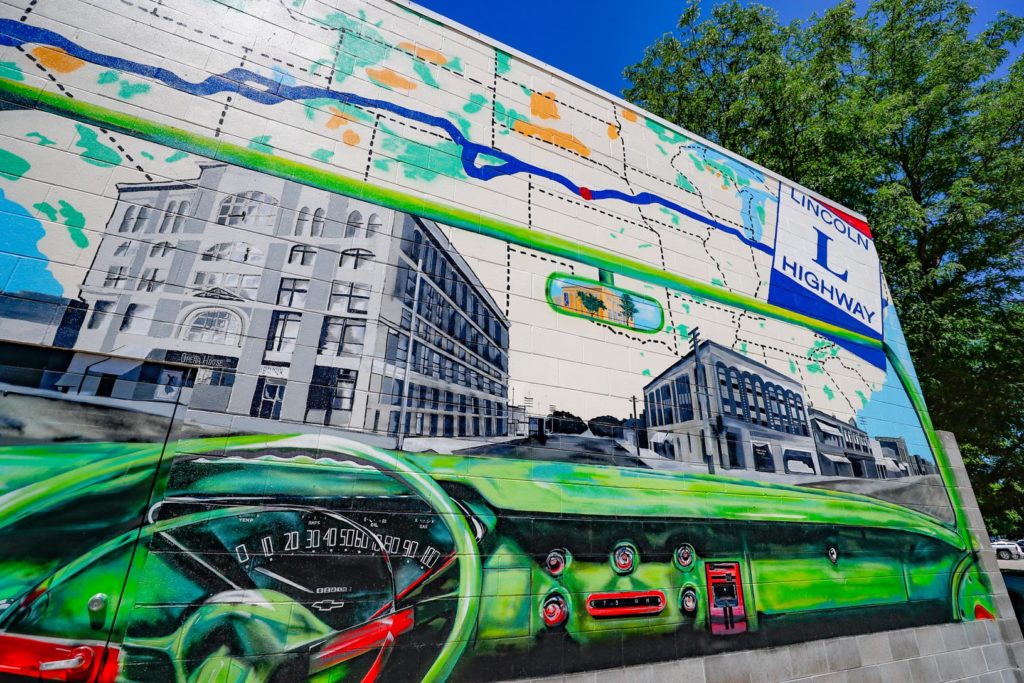 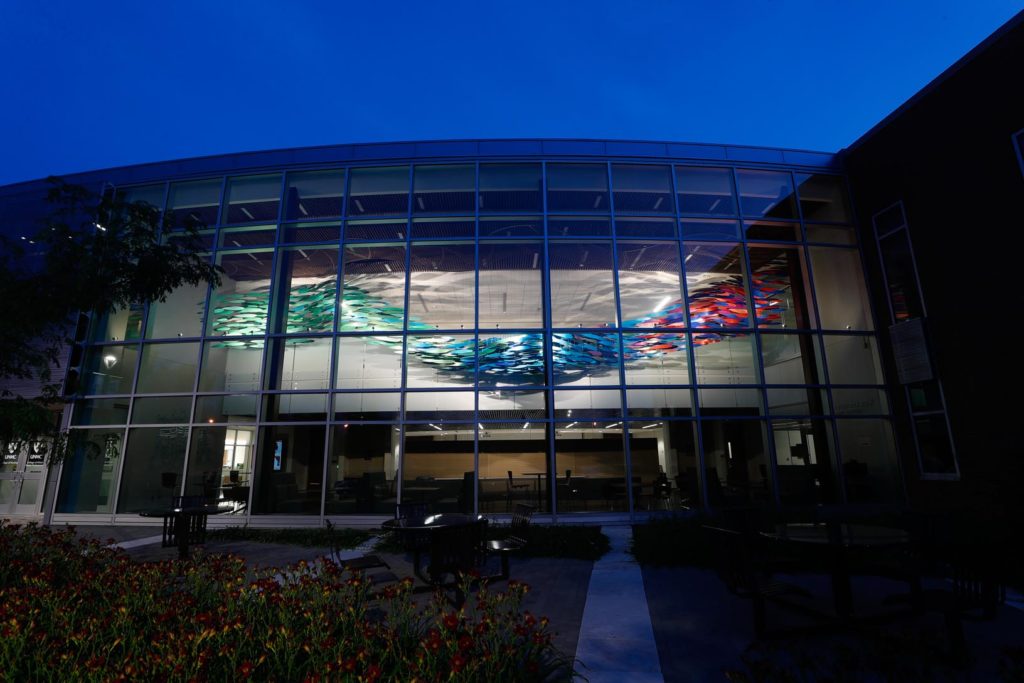 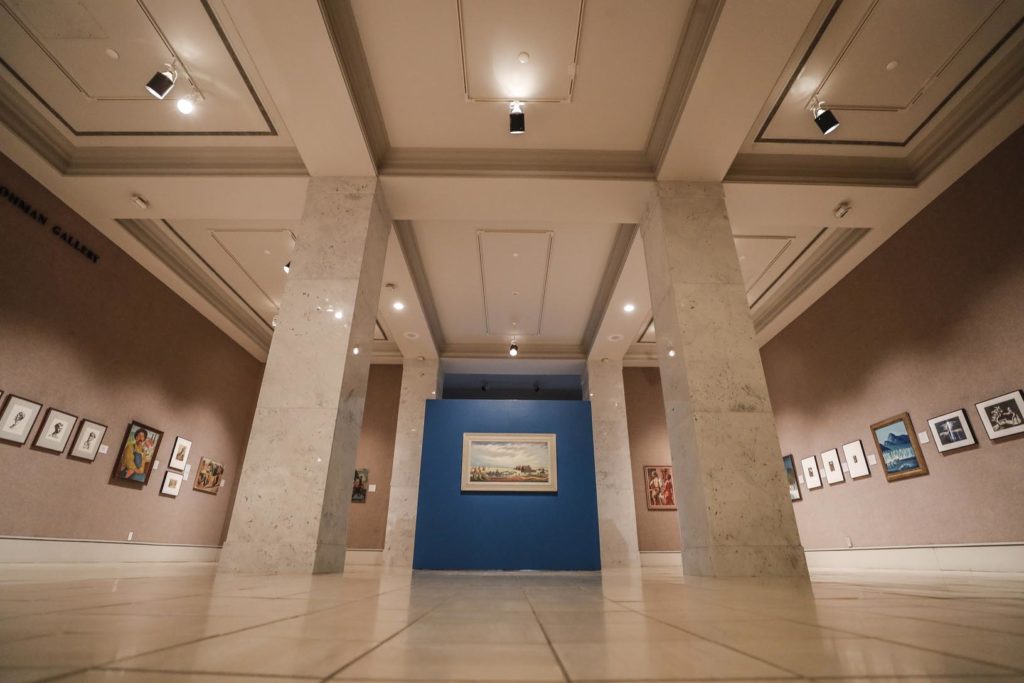 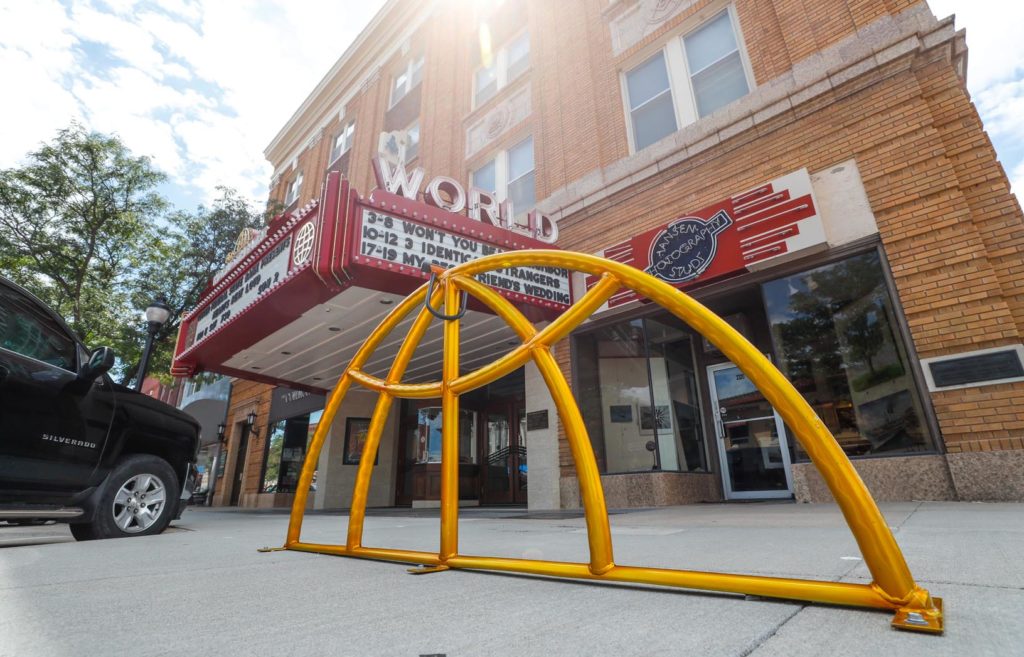 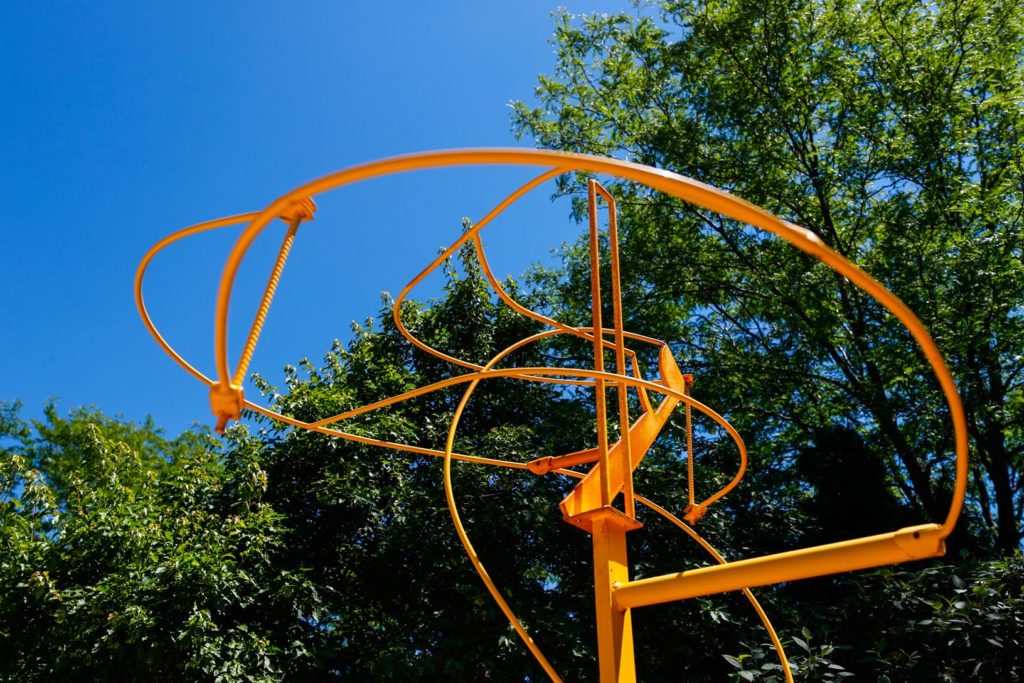