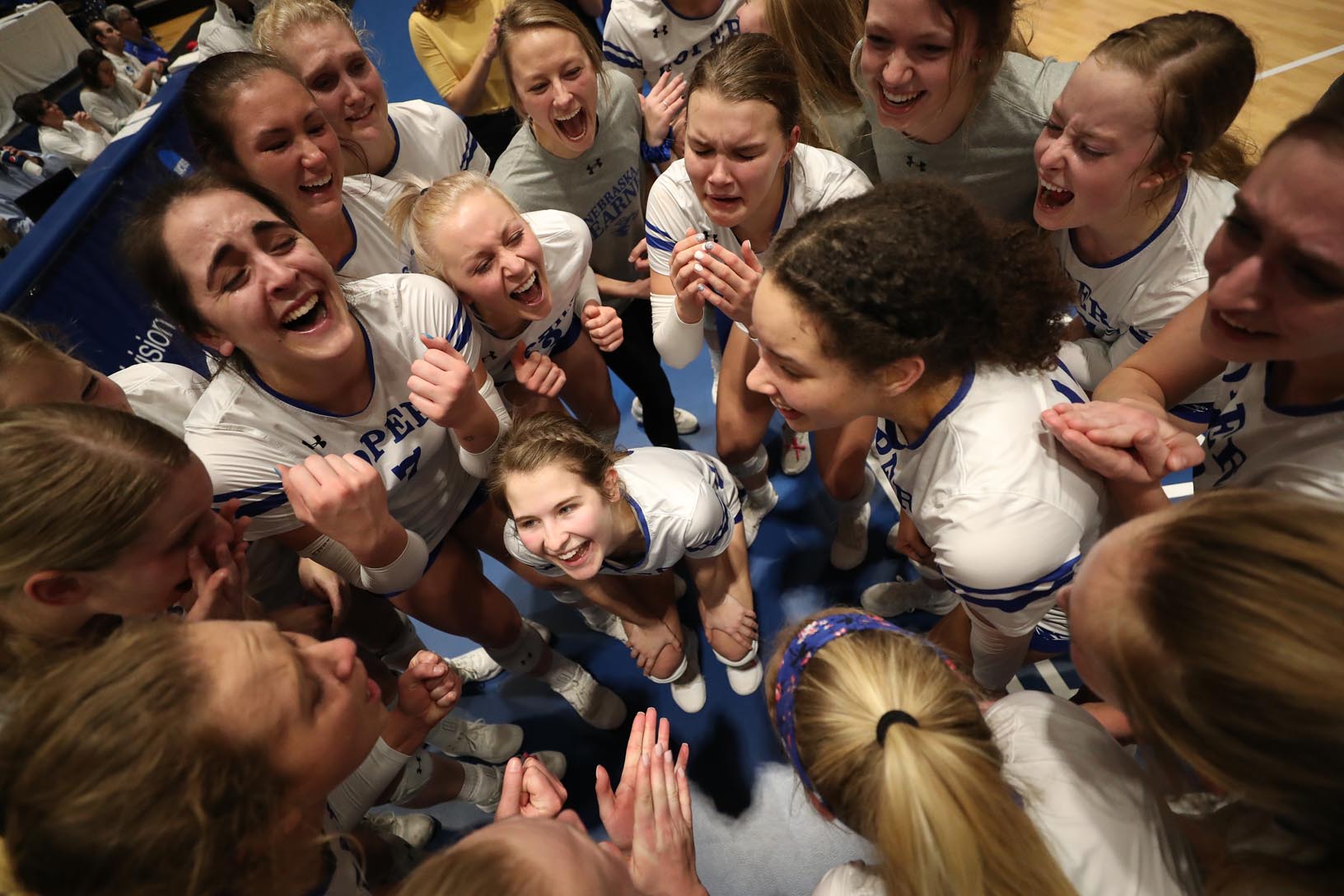 The Lopers (36-0) win the Central Regional and advance to the Elite Eight for the first time since 2005 and the sixth time in program history.

The Division II quarterfinals, semifinals and championship match will be played Dec. 12-14 at the Auraria Event Center in Denver. 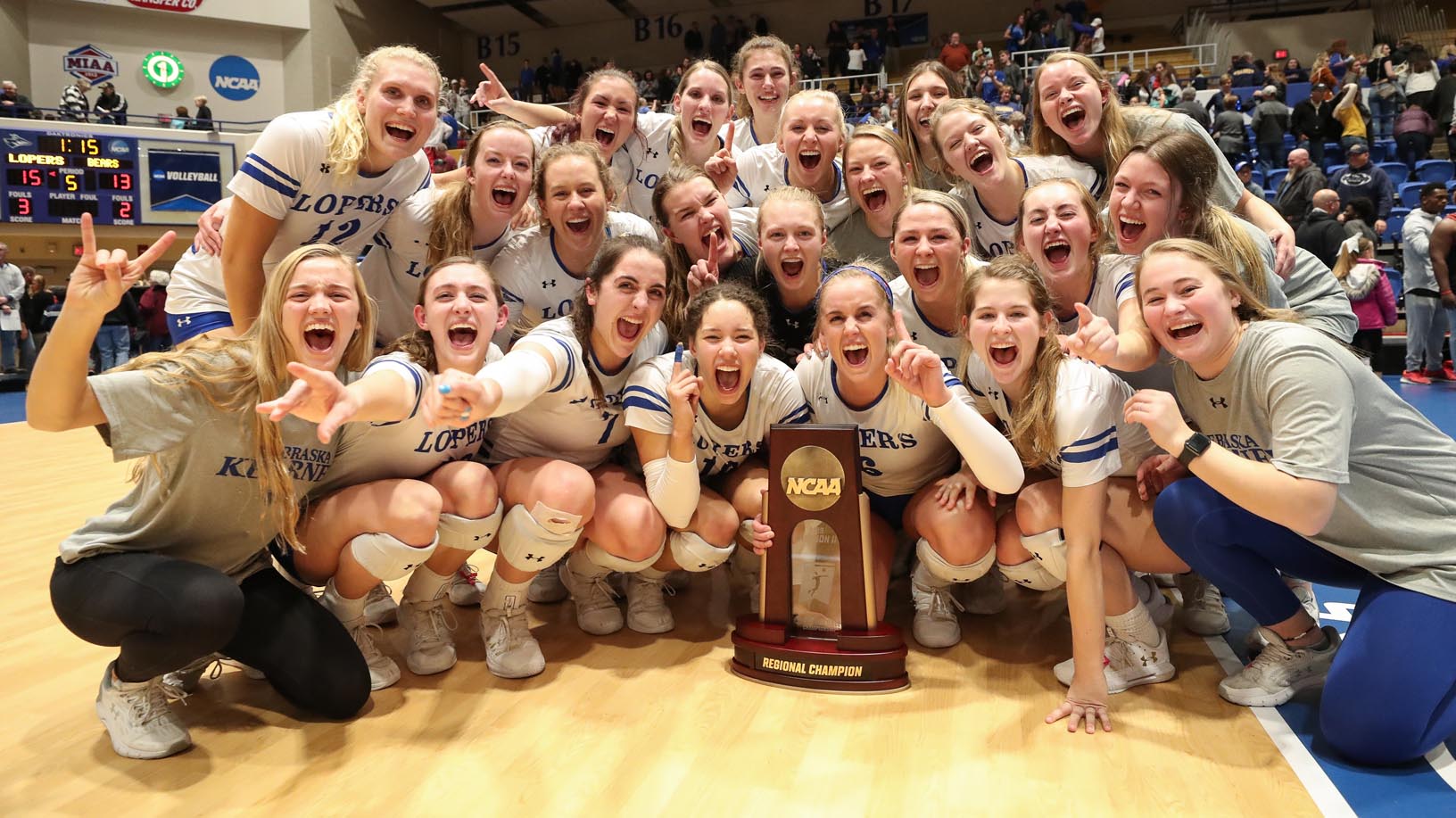 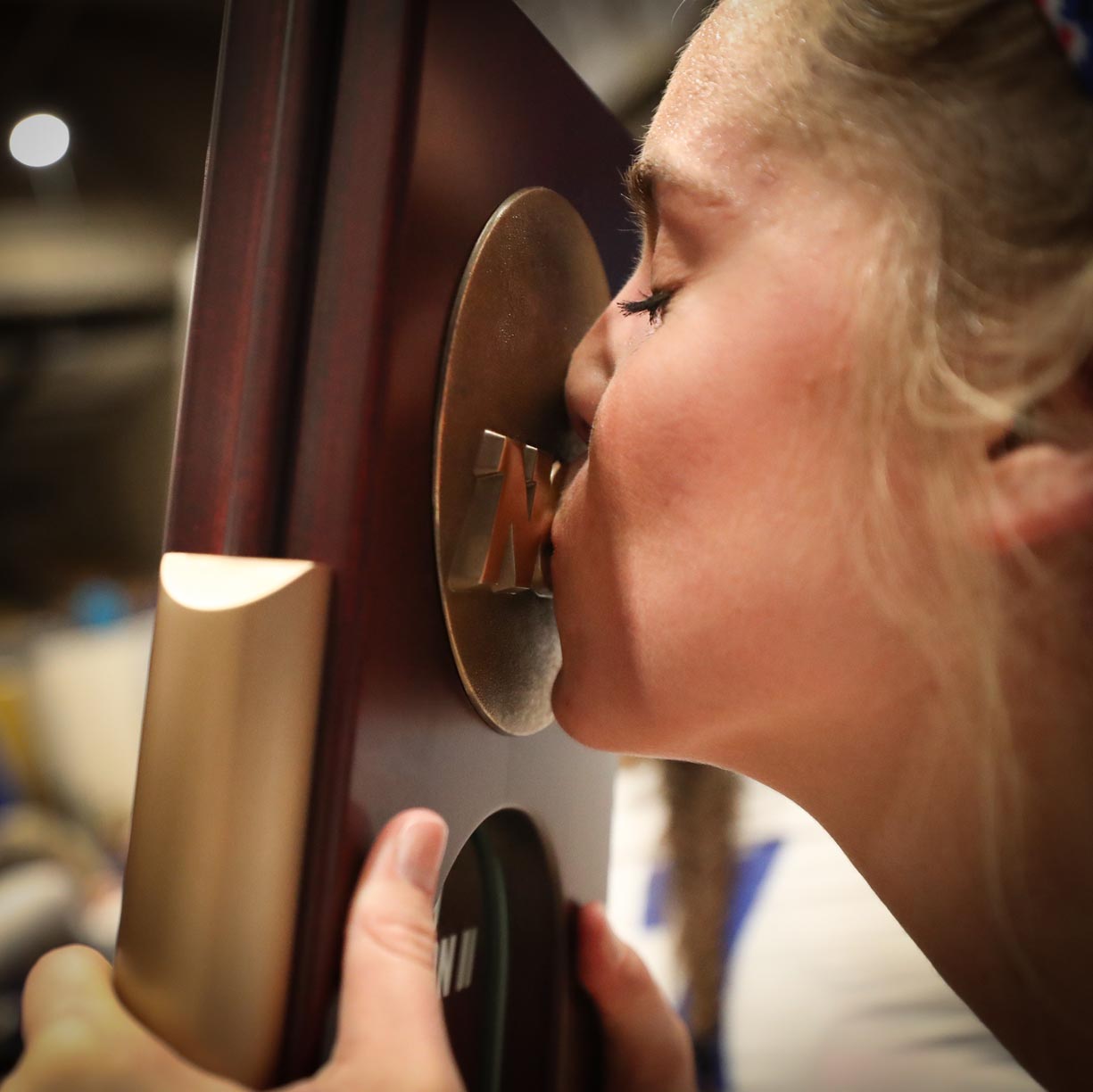 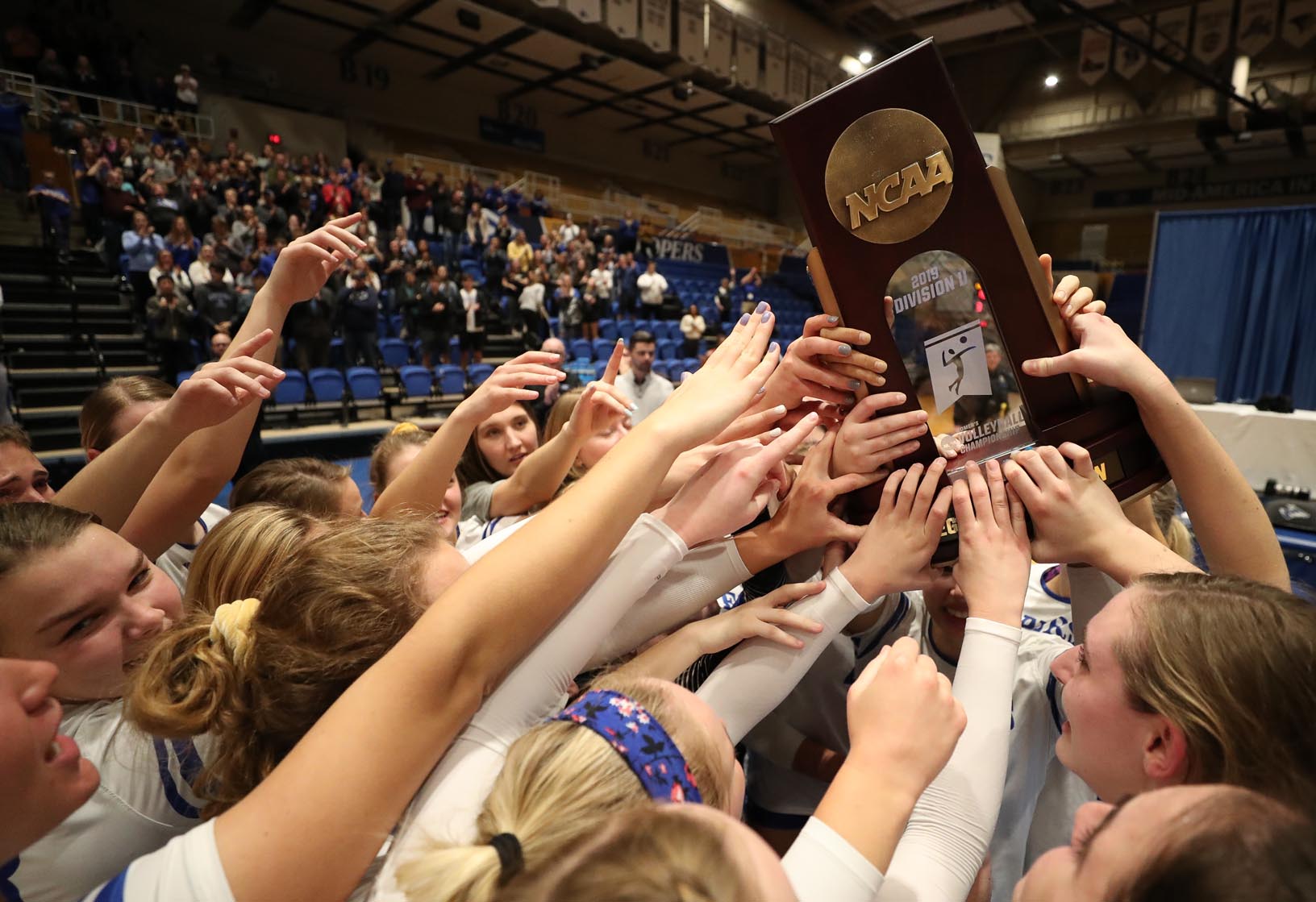 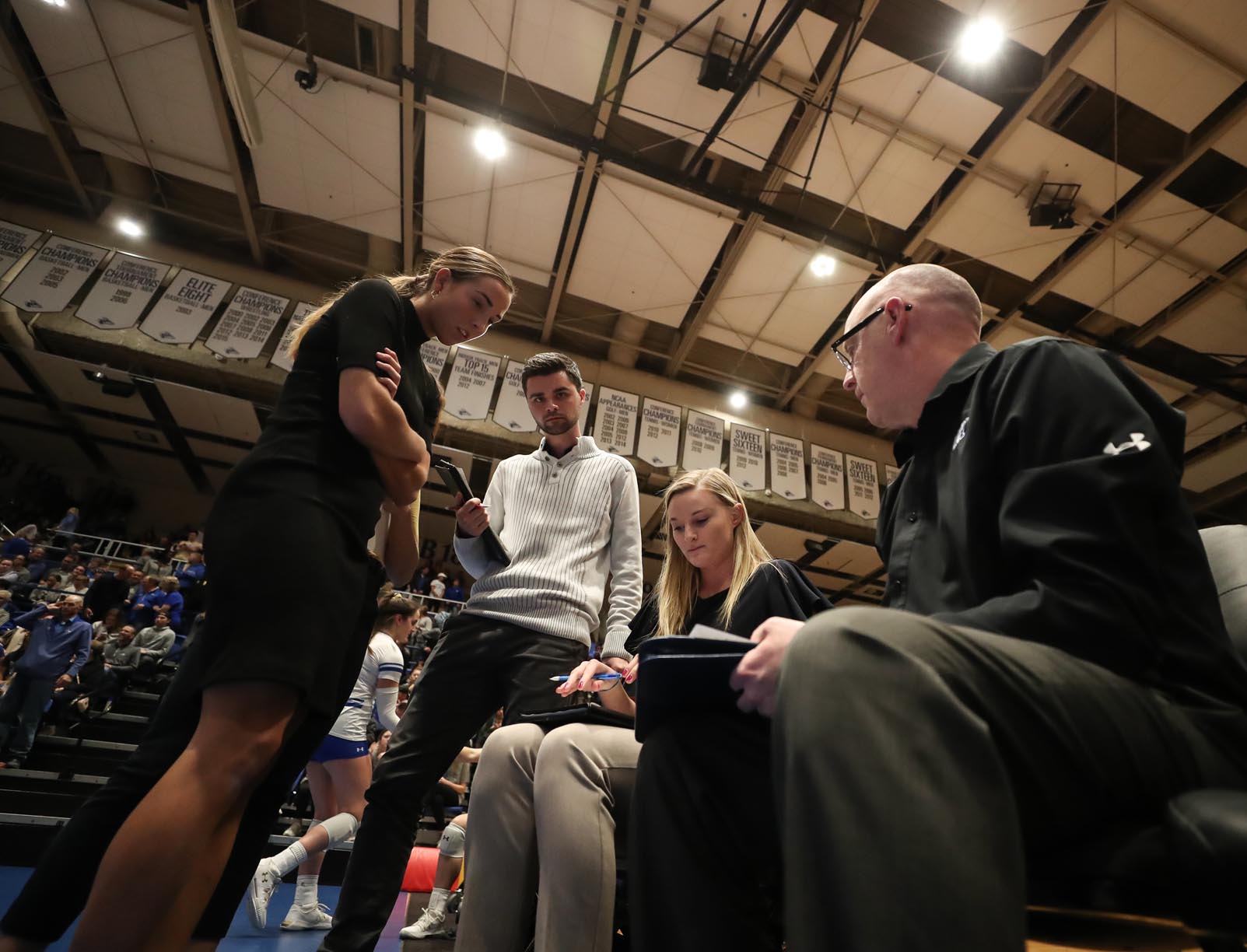 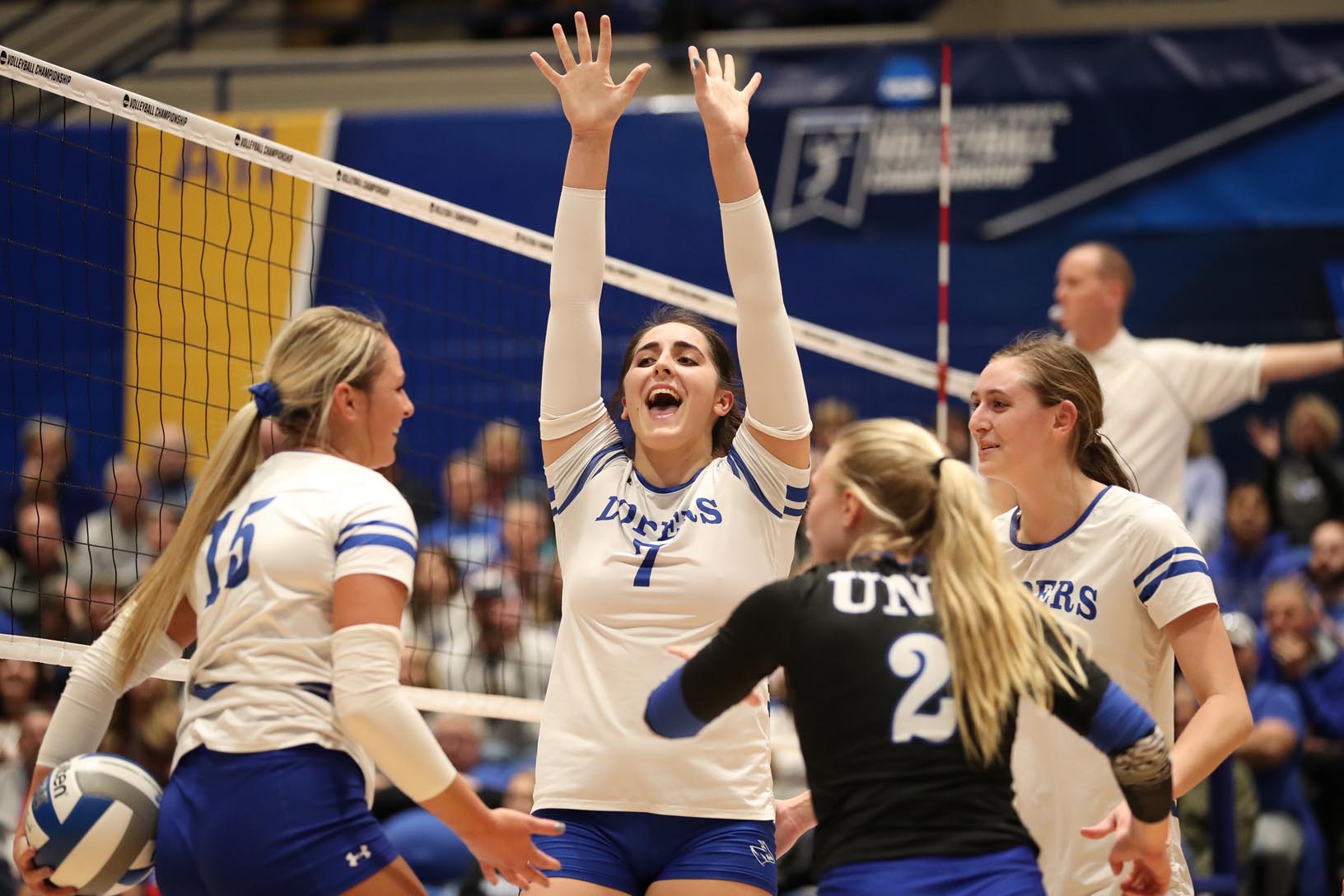 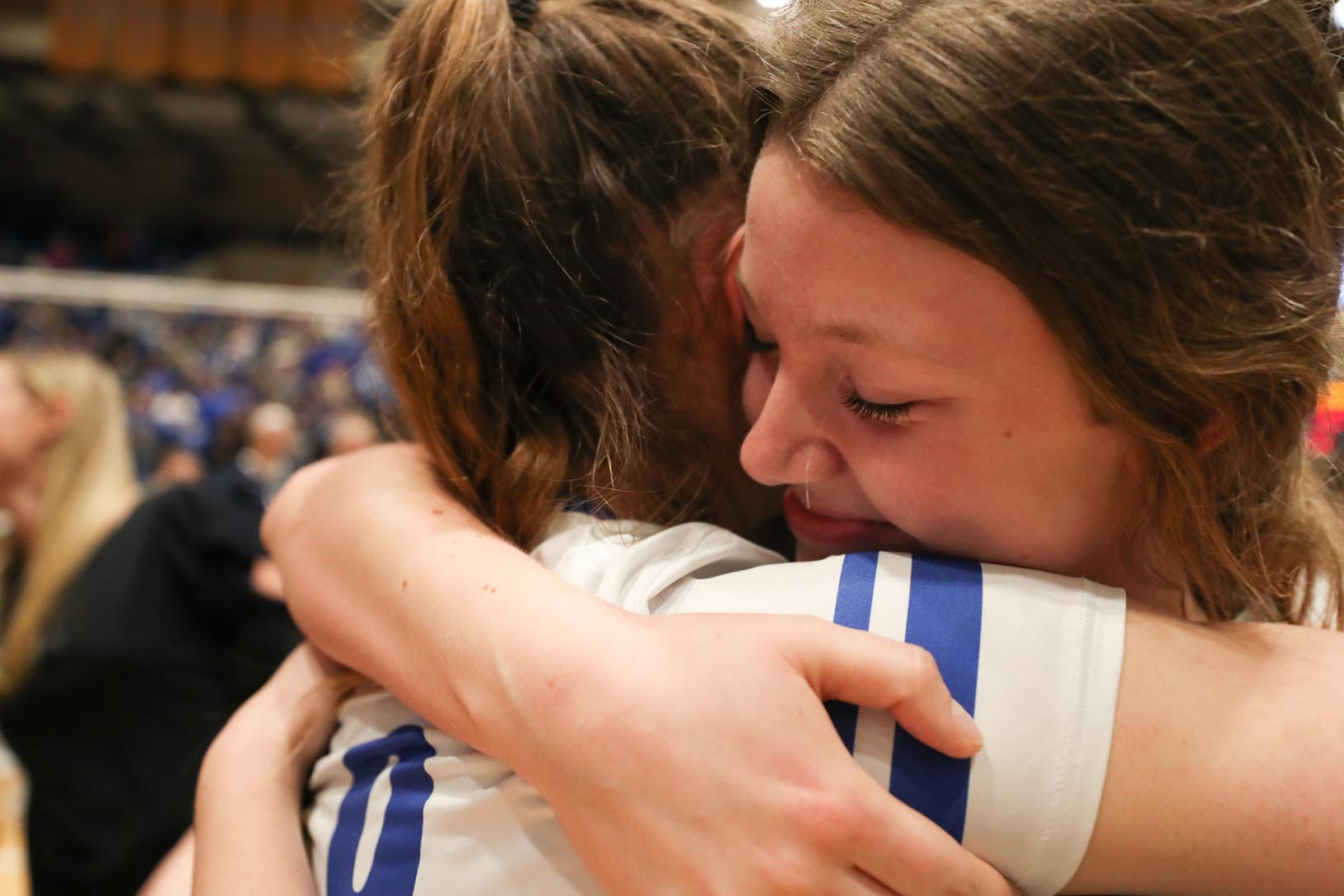 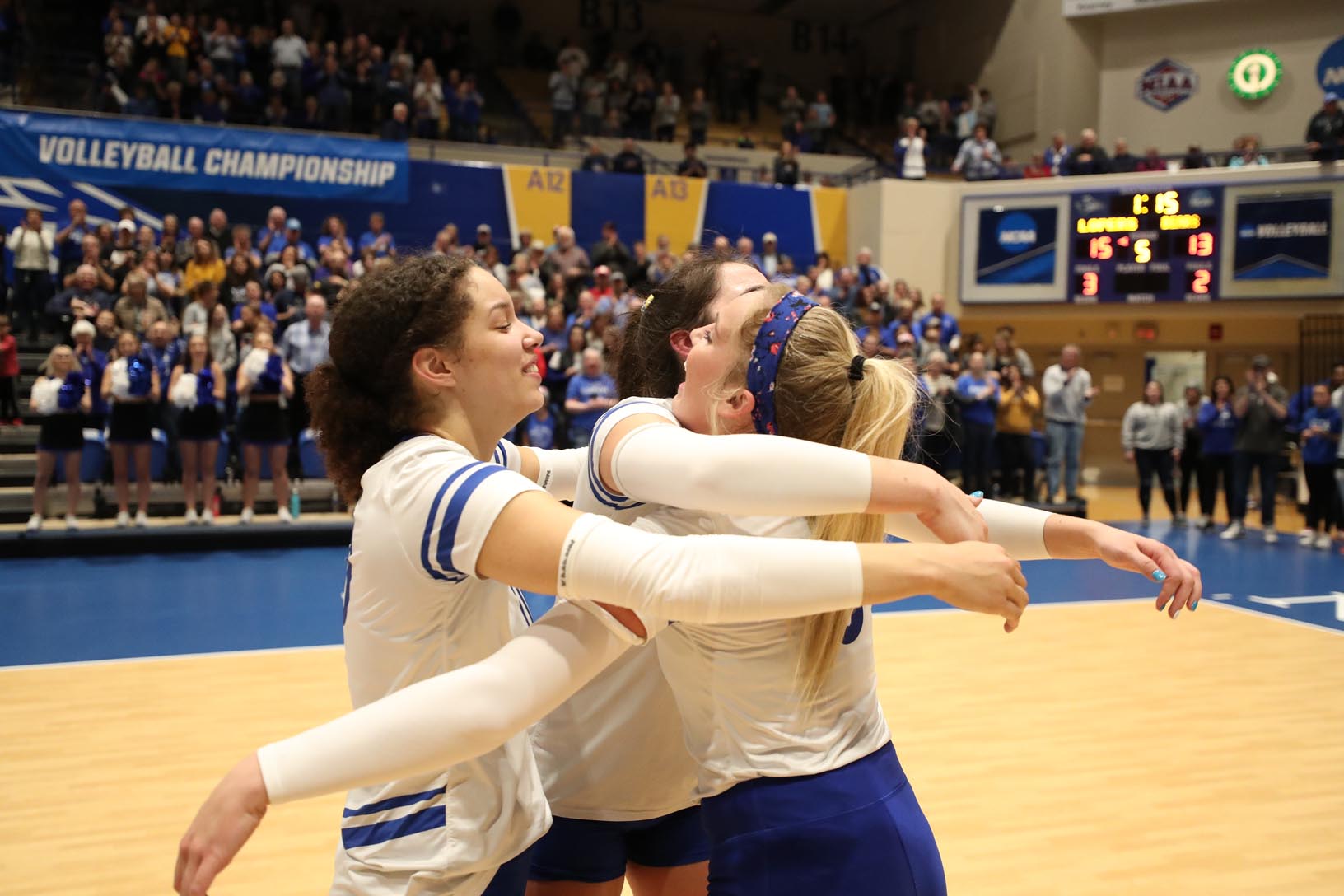 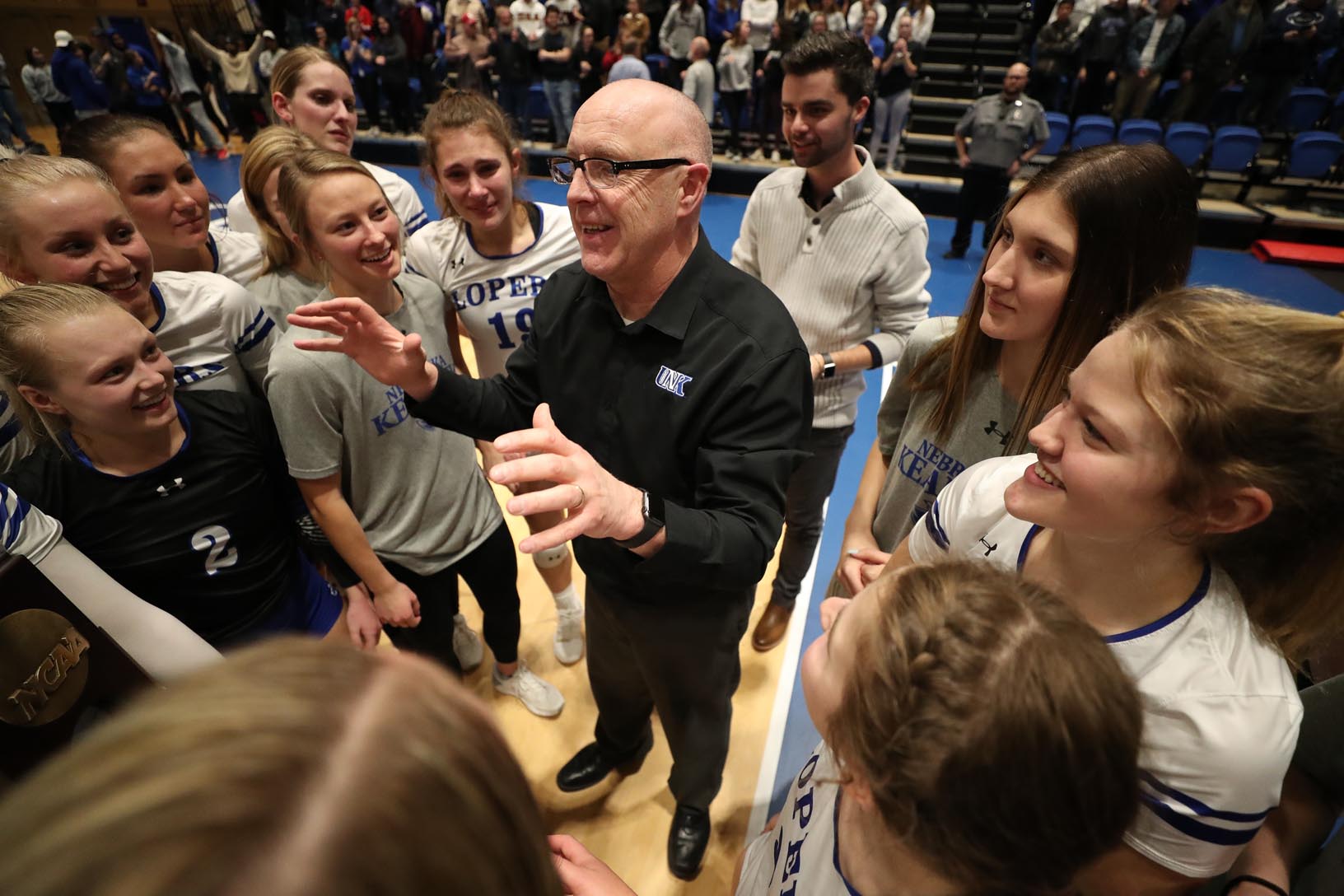