The University of Nebraska at Kearney volleyball team defeated Oklahoma Baptist University in straight sets Thursday night to advance to the second round of the NCAA Division II national tournament for the first time since 2012. Appearing in the Division II championship for the 21st consecutive season, the Lopers now have 28 all-time victories in the tournament.

UNK, 34-0 and ranked No. 2 in the nation, is hosting the eight-team Central Regional at the Health and Sports Center. The top-seeded Lopers face eighth-ranked Northern State University at 7:30 p.m. today in the second round. 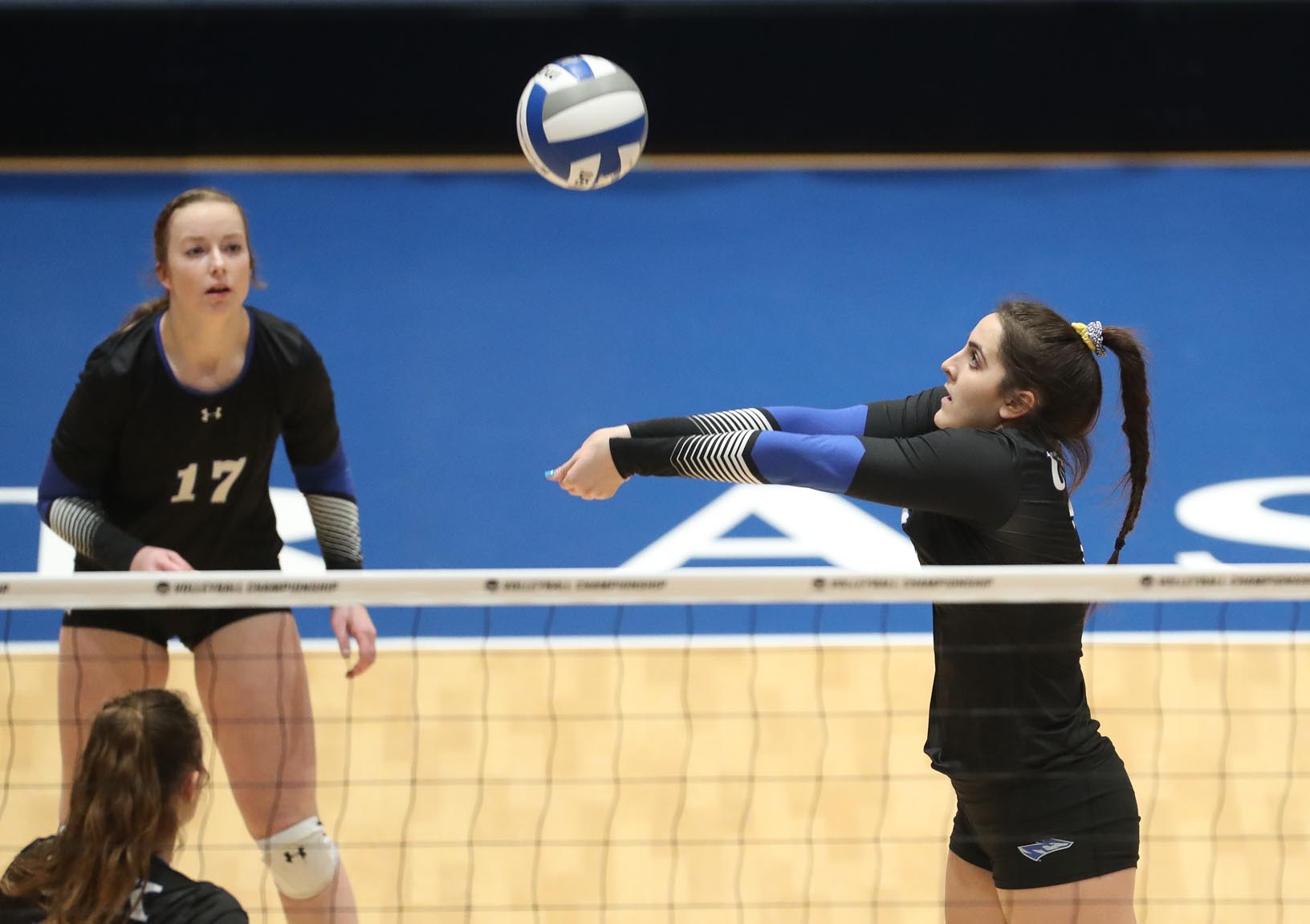 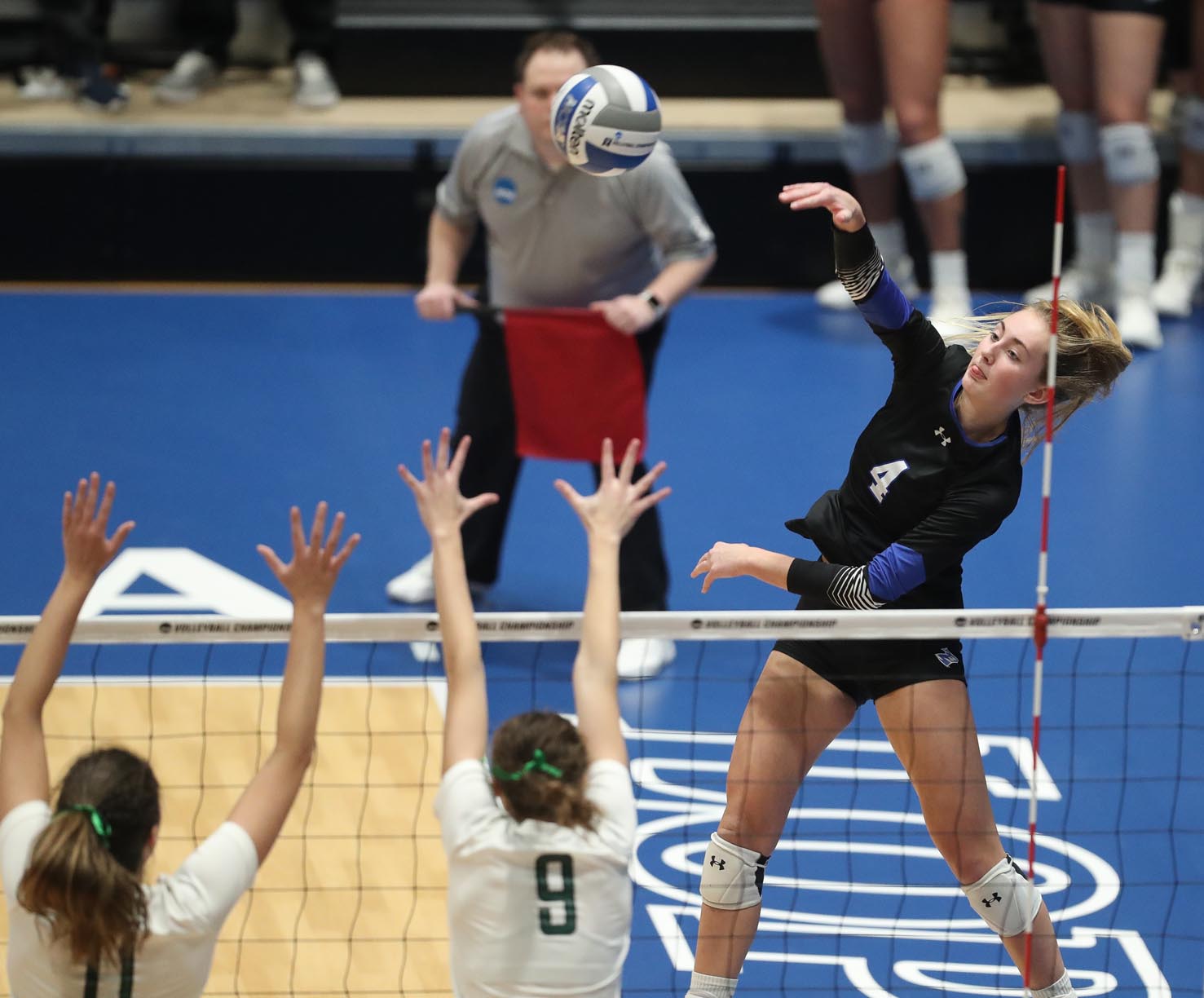 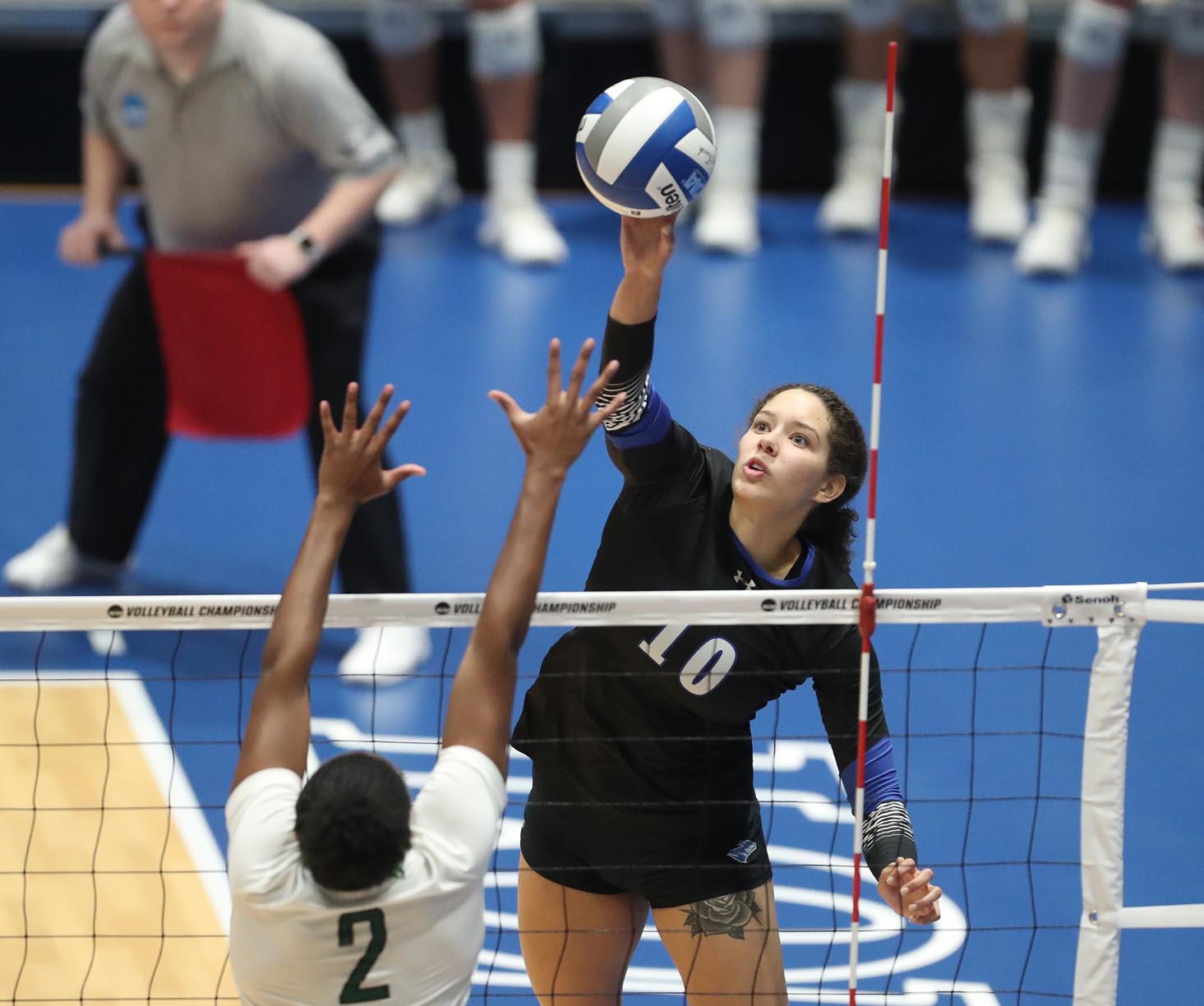 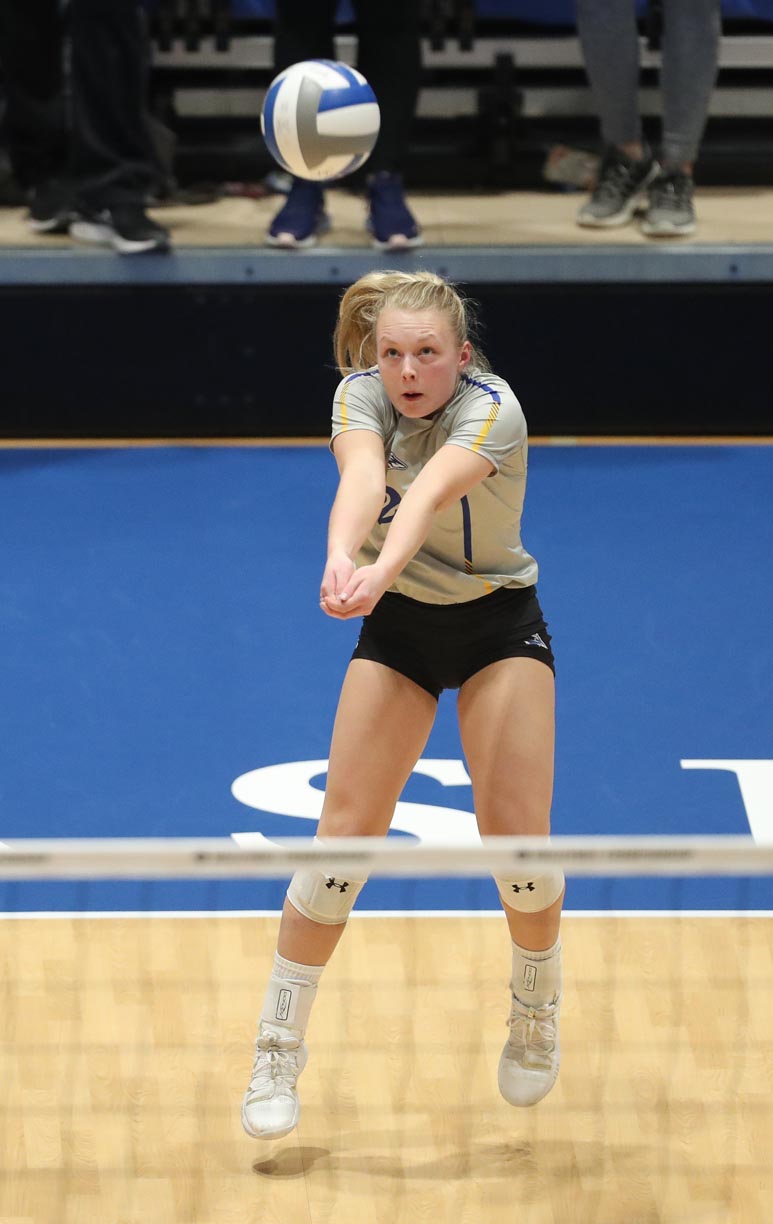