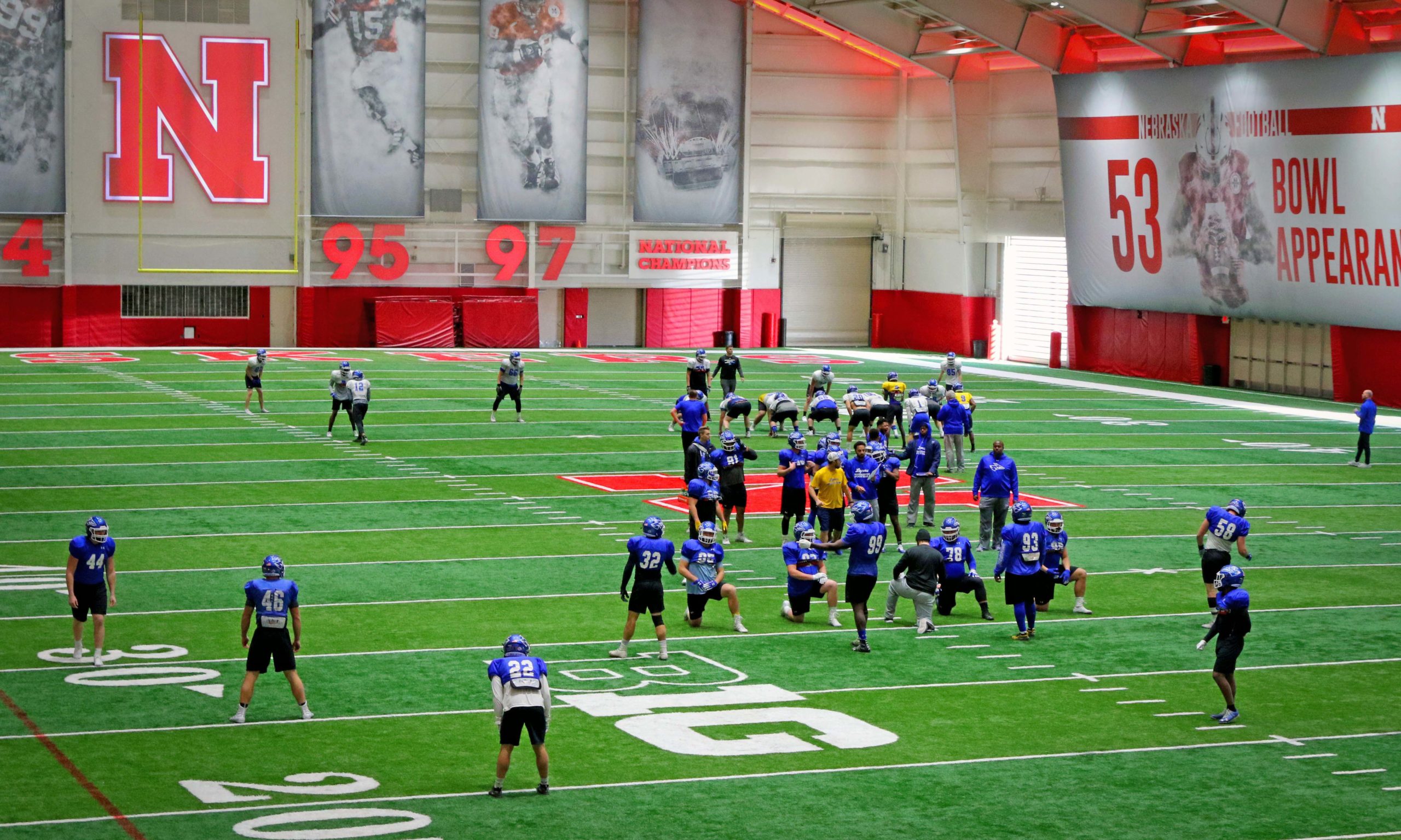 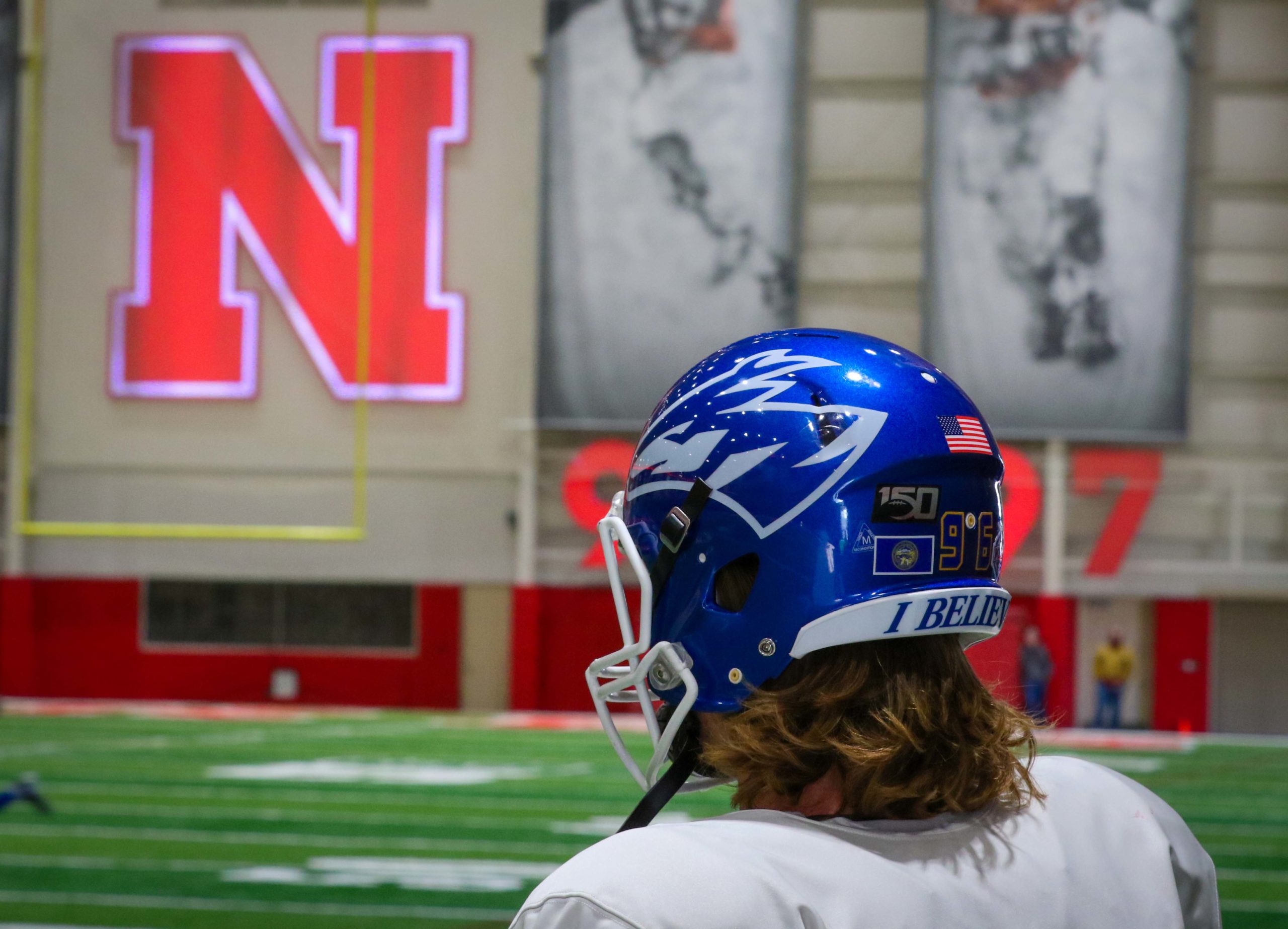 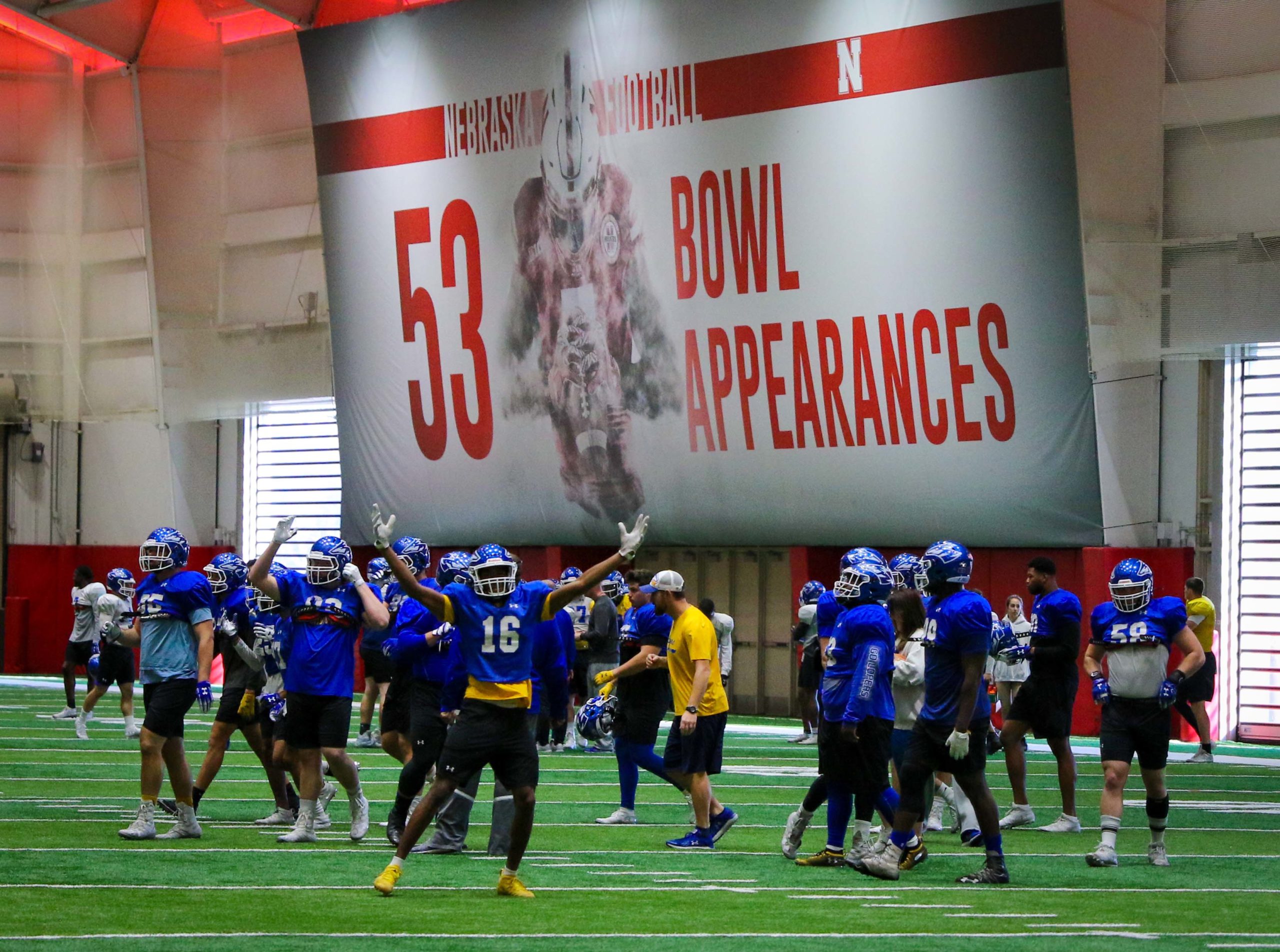 The University of Nebraska at Kearney football team practiced at the Hawks Championship Center Thursday in preparation for Saturday’s noon kickoff at the Mineral Water Bowl in Excelsior Springs, Missouri.

The Lopers held their morning practice at the indoor facility in Lincoln – home to the Nebraska Cornhuskers – while traveling to Missouri.

After arriving in Excelsior Springs, UNK players, coaches and staff were treated to a team dinner at The Elms Hotel and Spa, where they were joined by their opponent Winona State.

The Mineral Water Bowl dates back to 1947 and in its long history the game has involved high schools, junior colleges and “small” colleges. Among the participants in the last five decades are Hastings College, North Dakota State, Northern Illinois, Drake, Wayne State and eight current MIAA members. Winona previously played in the game in 2000, 2002 and 2012.

The Lopers (6-5) are 0-1 all-time vs. the Warriors (8-3) from the Northern Sun Intercollegiate Conference. 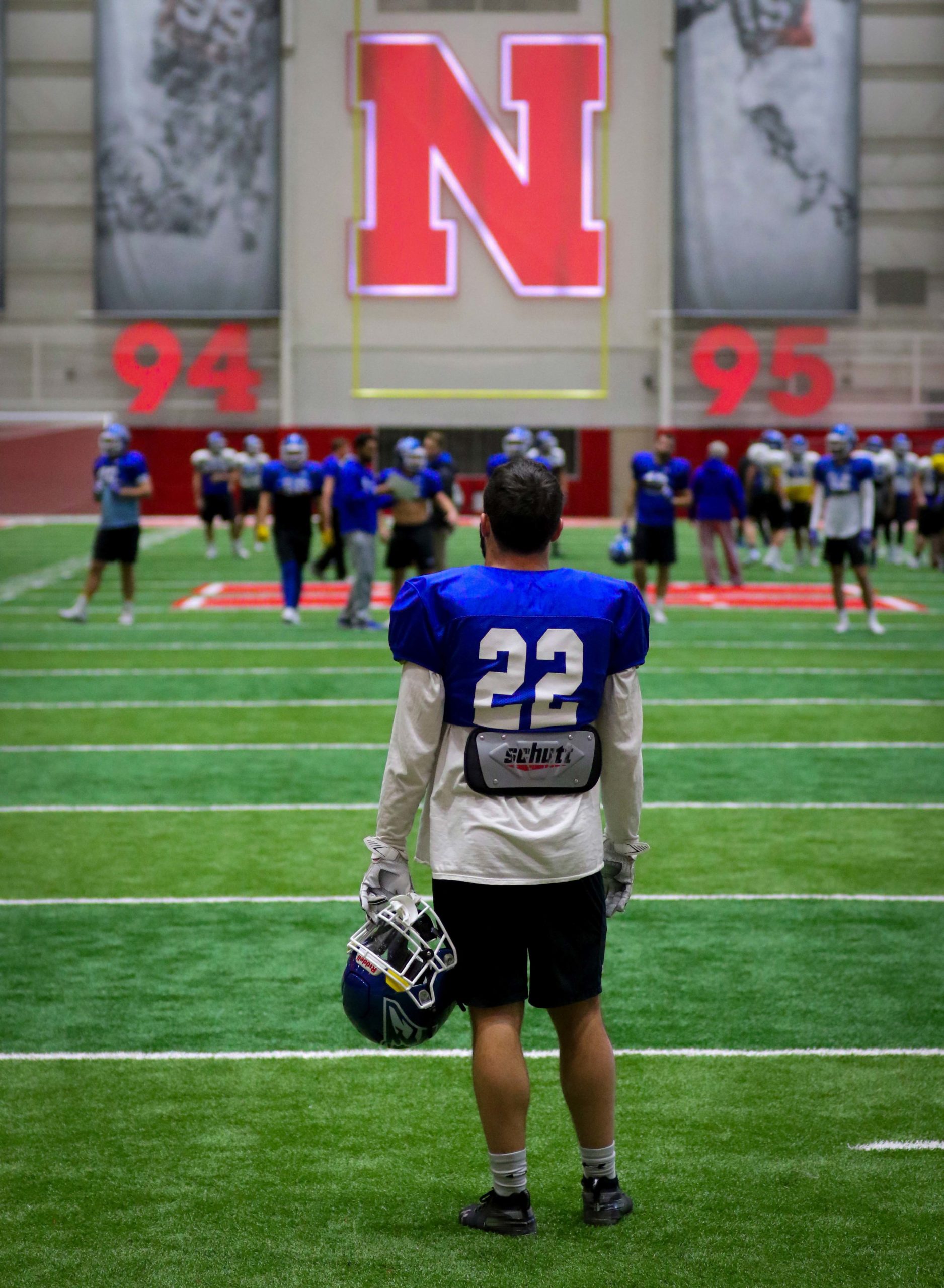 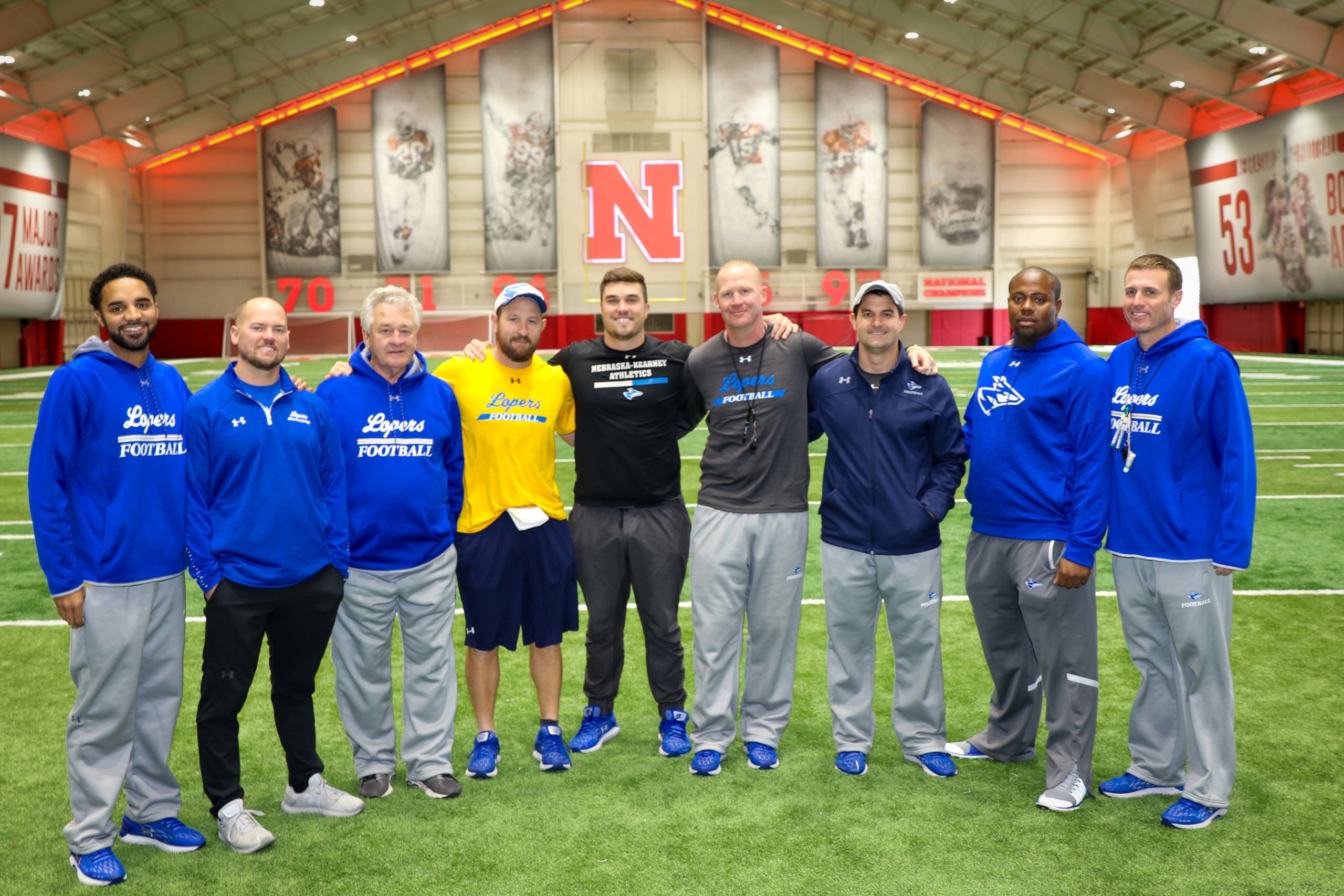 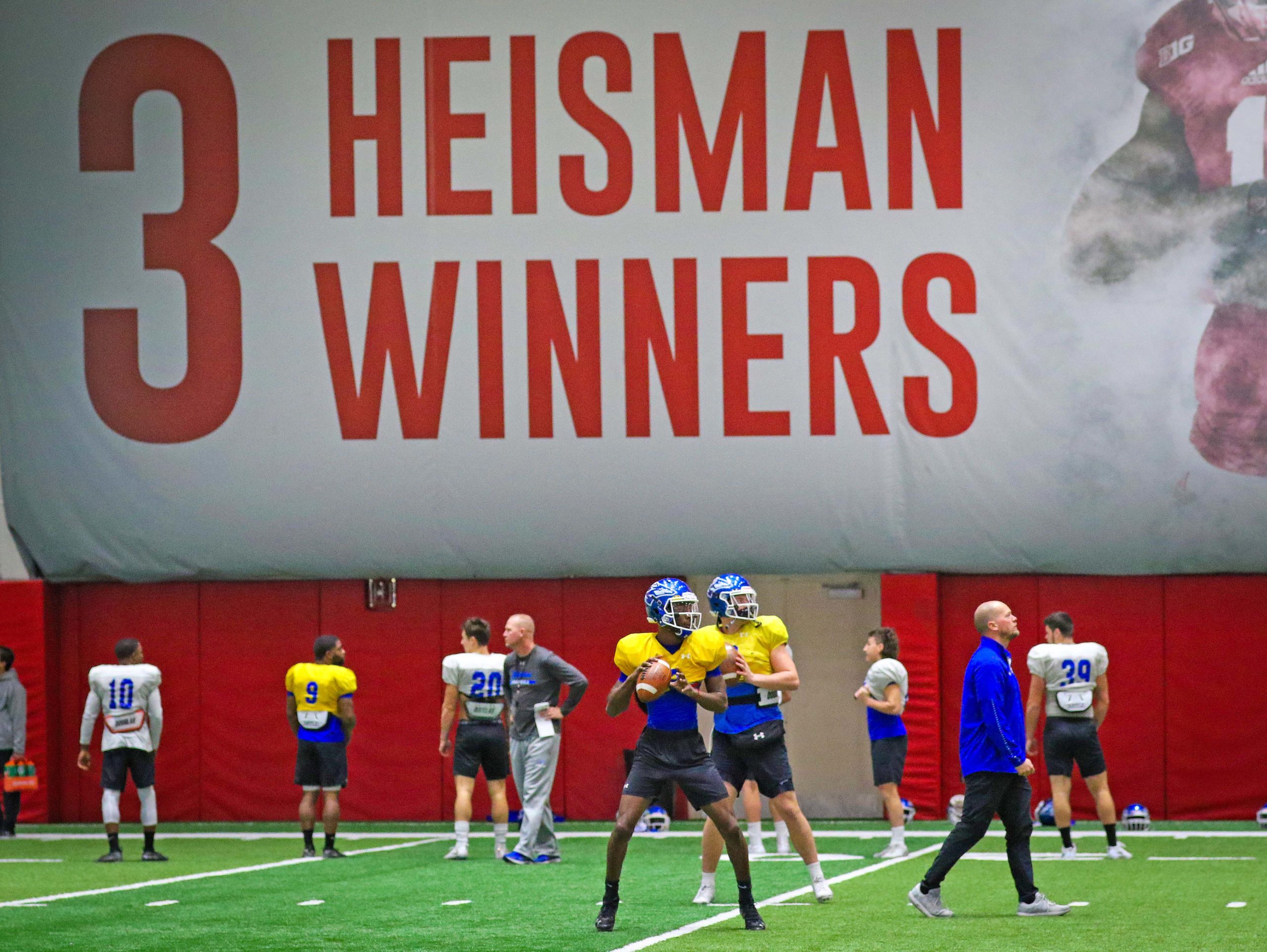 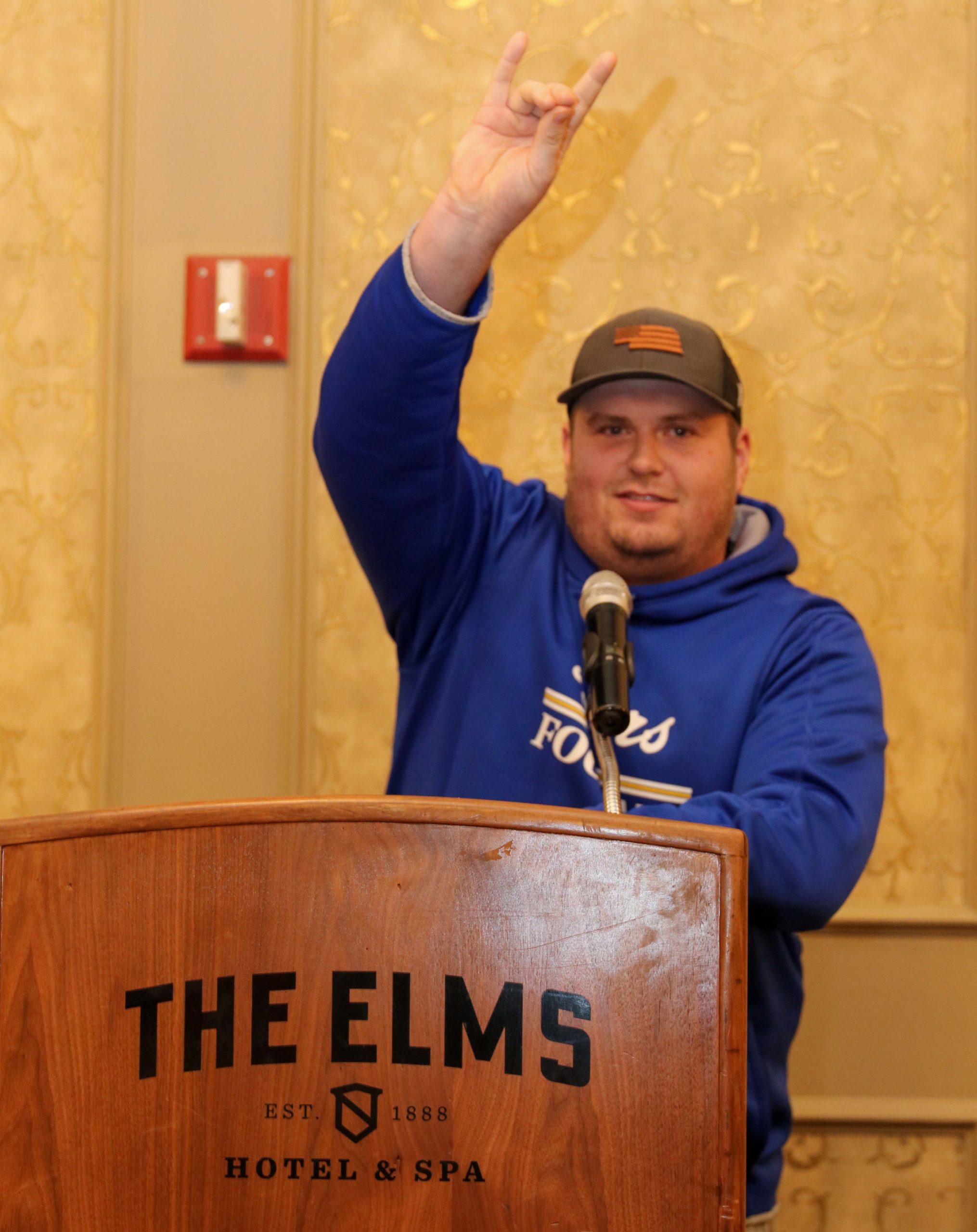 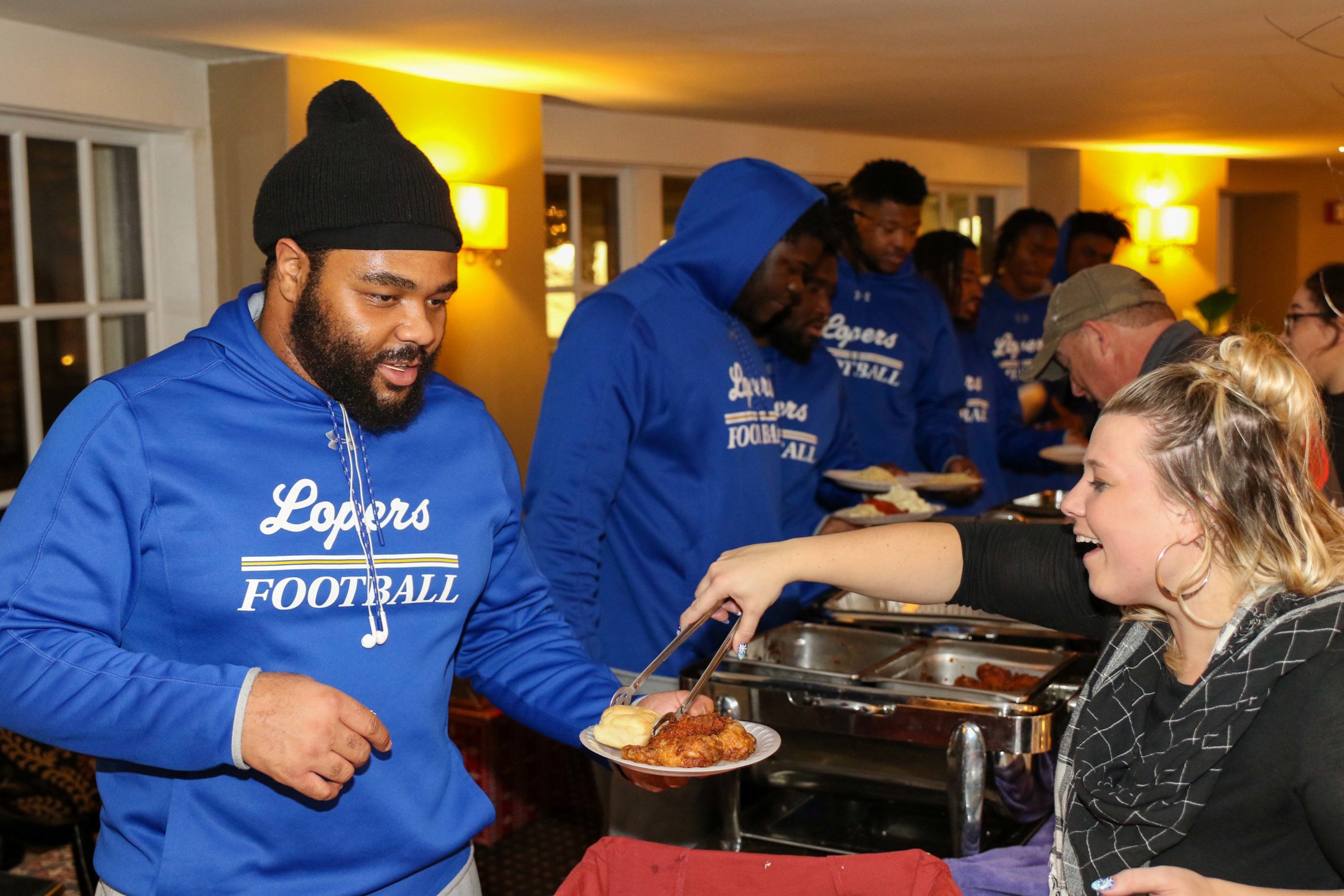 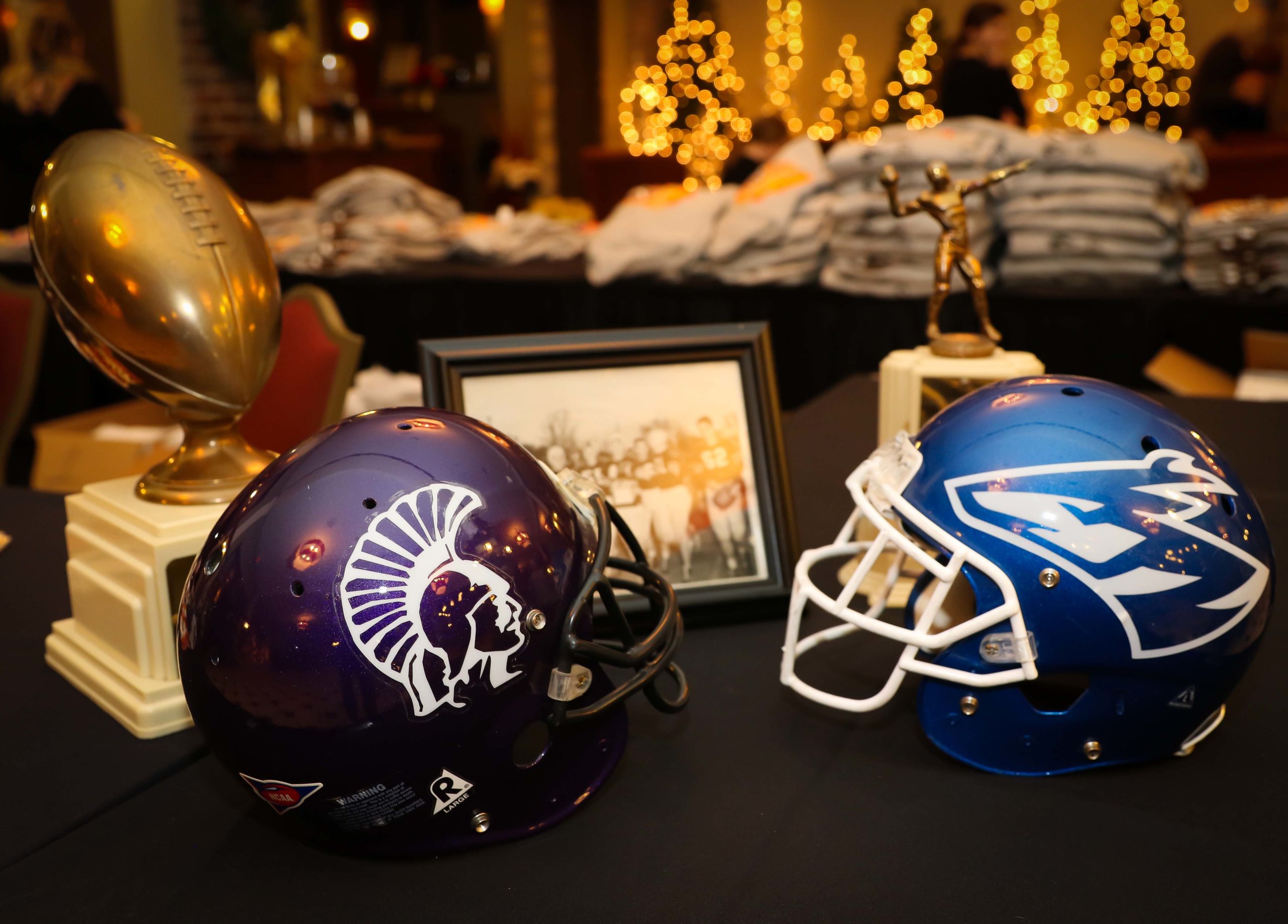 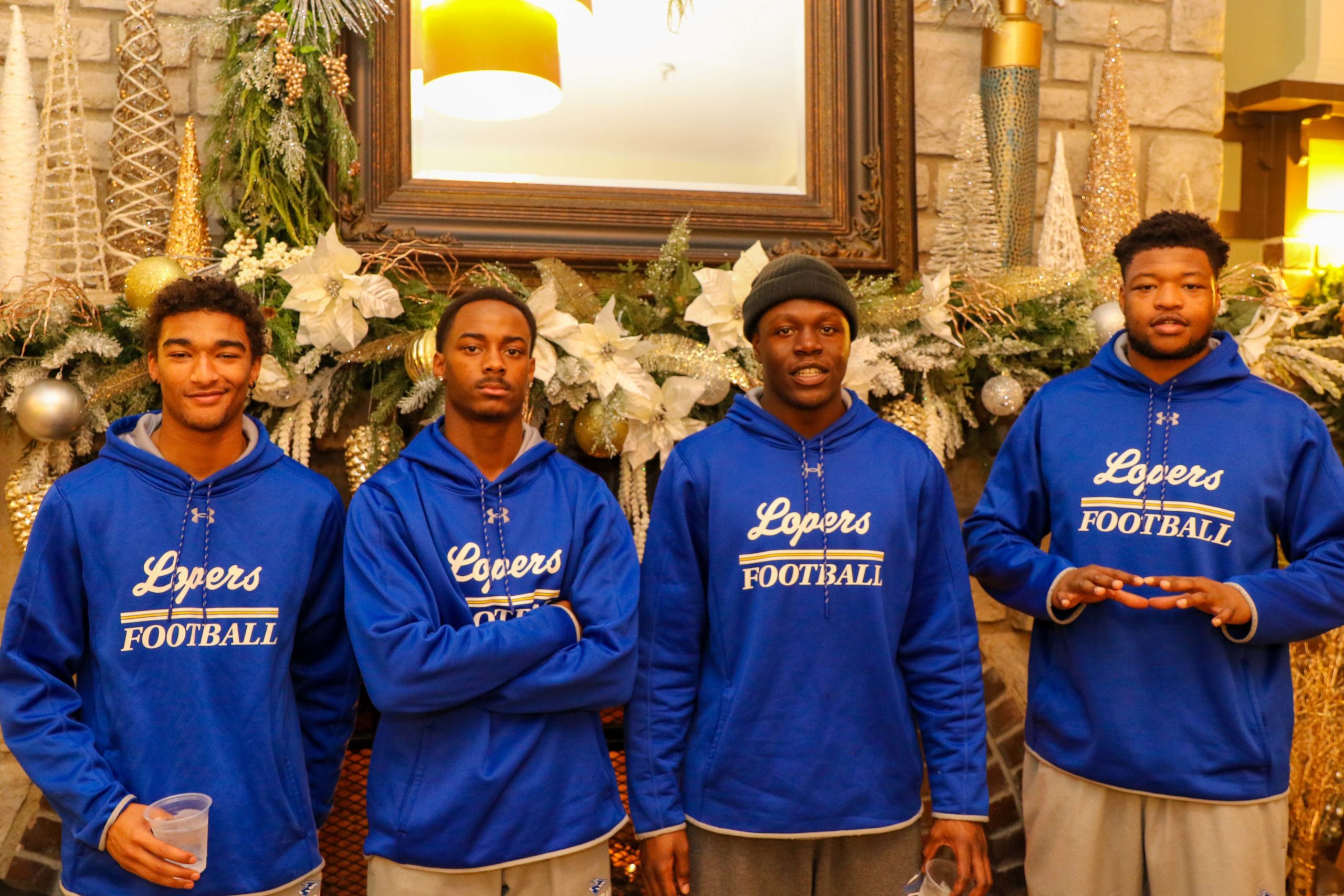 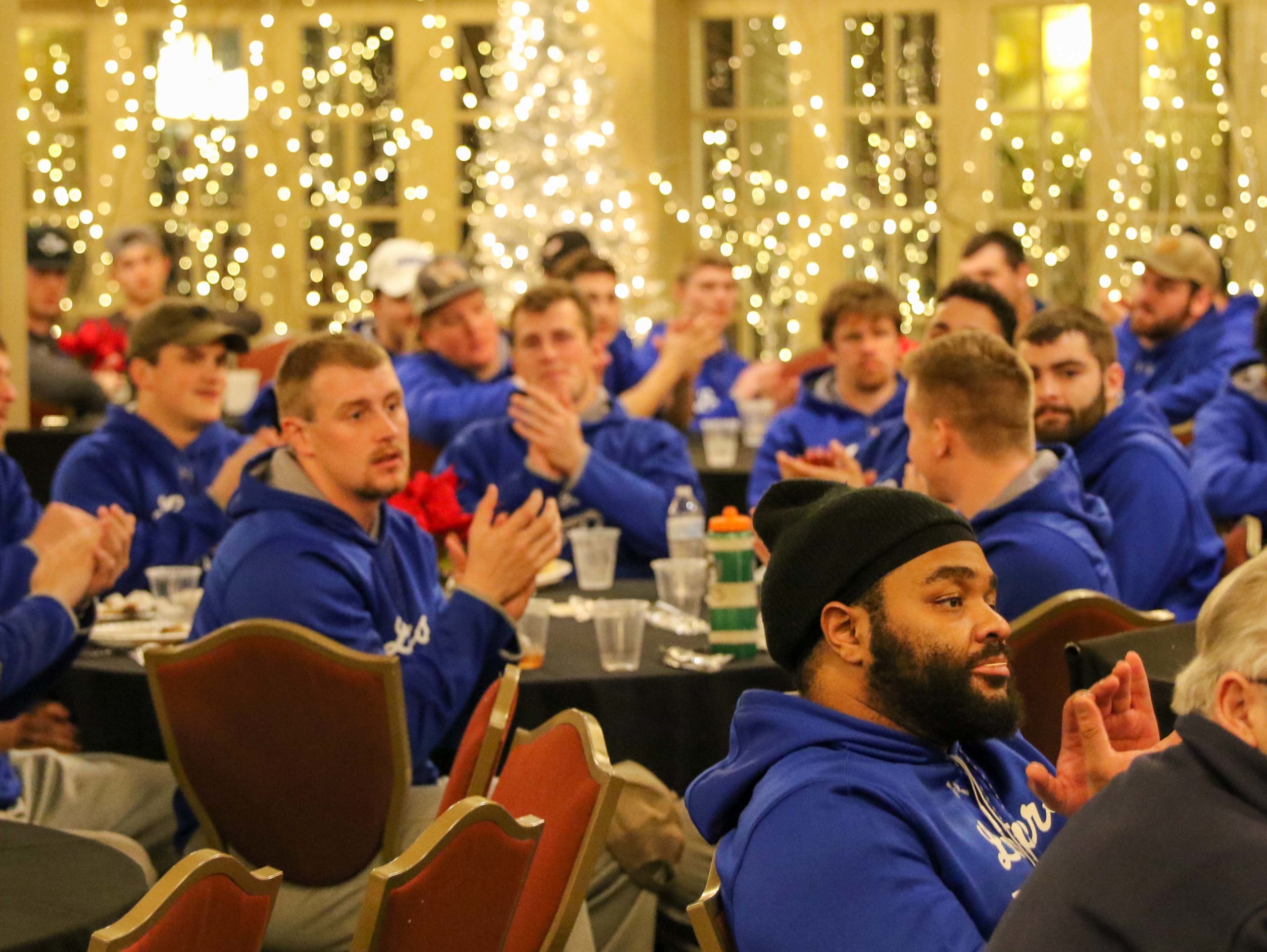 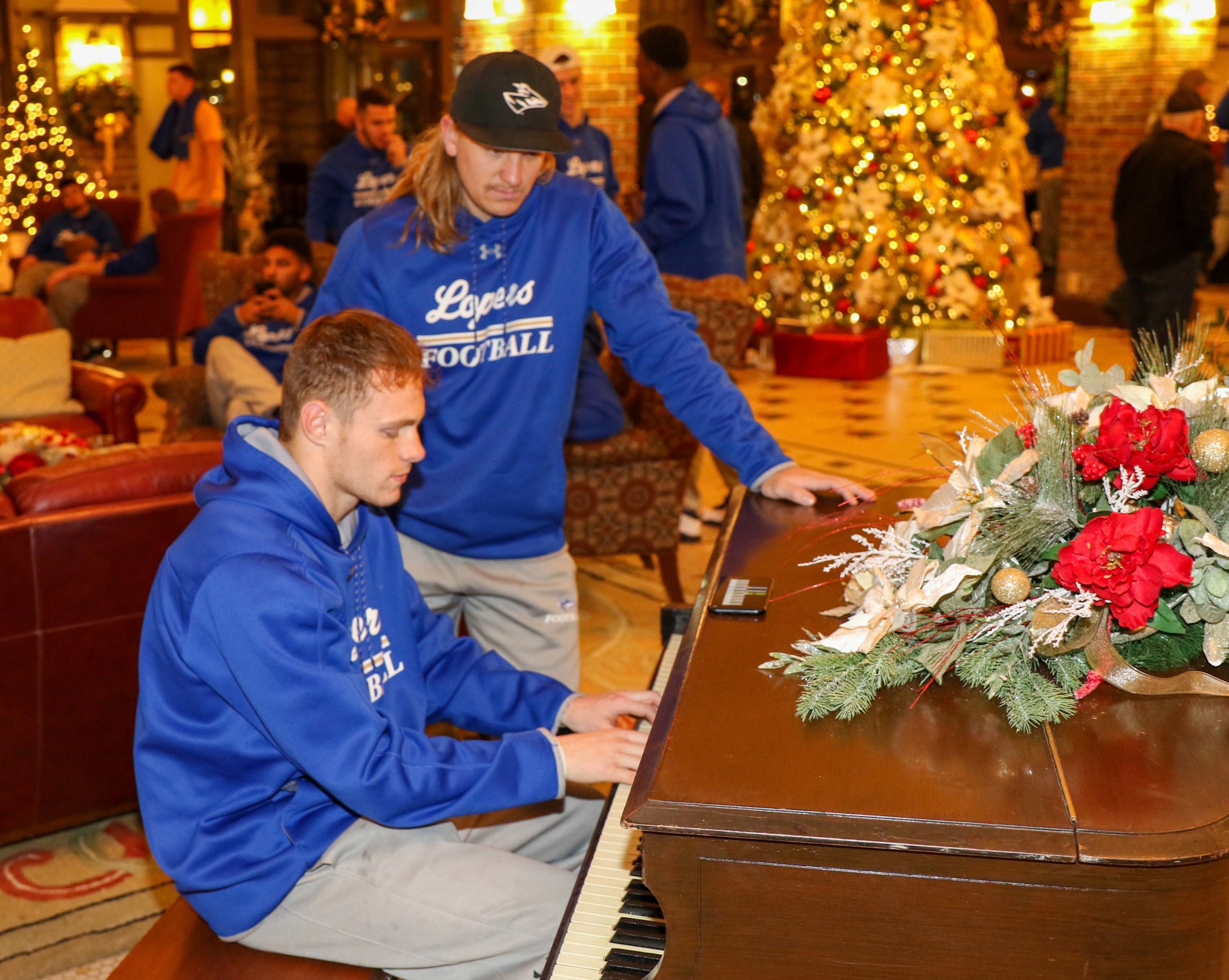