KEARNEY – The American Democracy Project at the University of Nebraska at Kearney is sponsoring a free screening of “Election” to commemorate the film’s 20th anniversary. 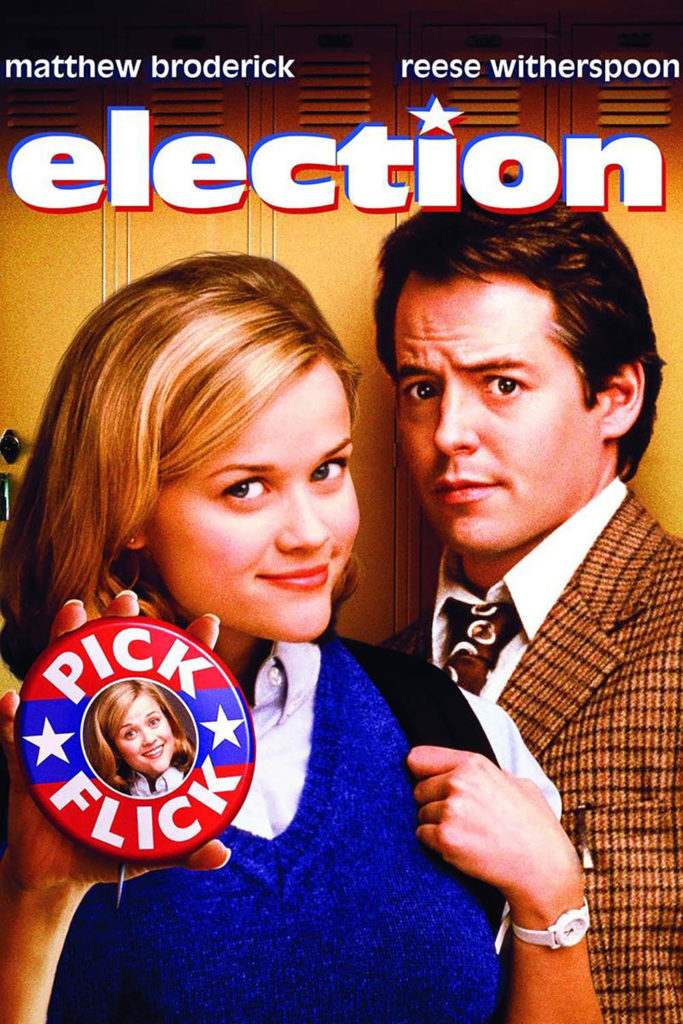 Released in 1999, the dark comedy revolves around a student council election at a school in Omaha, the hometown of director and co-writer Alexander Payne, while satirizing both suburban high school life and politics. The film stars Matthew Broderick as Jim McAllister, a popular social studies teacher who holds a grudge against Reese Witherspoon’s character Tracy Flick, the overachiever who’s determined to become student body president.

Based on a novel by Tom Perrotta, the R-rated movie received an Oscar nomination for best adapted screenplay and a Golden Globe nomination for Witherspoon in the best actress category.