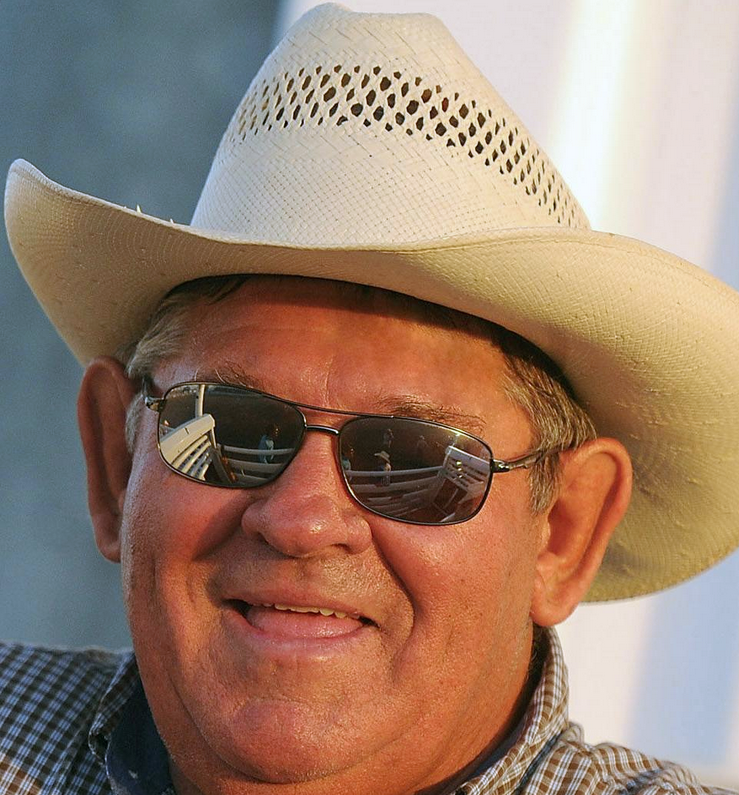 A celebration of life will be at 11 a.m. Friday at Sacred Heart Catholic Church in Burwell with the Rev. Mark Maresh officiating. Dress is casual.

Hitchcock Funeral Home in Burwell is in charge of arrangements.

Dick was born May 23, 1943, in Burwell to Archie and Gladyce (Nightingale) Ashman.

He was raised in Burwell and graduated from Burwell High School with the class of 1961. In getting his assistant professorship, he attended the University of Nebraska-Lincoln, Missouri State and Michigan State.

Dick married Sandra Cronin on June 3, 1967, in Burwell. Dick taught at the University of Nebraska at Kearney in the Industrial Technology Department from 1978-2009. While teaching he was a sponsor for the Rodeo Club at UNK for many years and also the Spectacular Rodeo.

His hobbies included hunting, fishing and golf. He loved volunteering with the Kearney Professional Bull Riding in December and Kearney Therapeutic Horseback Riding in the summer.

He was a member of St. James Catholic Church and the Elks Club of Kearney.

As requested by Dick, no flowers, please. Memorials are suggested to Nebraska’s Big Rodeo.