From longtime coaches and deans, to a former chancellor and lifelong educator, 2018 saw the passing of numerous notables at the University of Nebraska at Kearney. Here are some of them.

Kent Emal was lifelong educator; 41 years in UNK Communication Disorders Department
Kent taught for the Communication Disorders Department at KSC/UNK for 41 years, beginning in 1967 and retiring in 2008. He continued to teach a CDIS class through 2009, before fully stepping away from teaching and education. He was pivotal in the grant and design of the Speech-Language-Hearing bus, and impacted thousands of students.

Jenny Holen was 35-year UNK employee
In 1983 Jenny began working for Kearney State College and later the Multicultural Affairs Department at the University of Nebraska of Kearney. While attending Montgomery Jr. College she was a Pom Pom girl. As a Pom Pom girl she performed for the Washington Redskins and in the Apple Blossom Parade.

Gladys Styles Johnston, 79, led UNK during formative decade
As UNK’s second chancellor, Johnston oversaw the establishment of the childcare center, projects to expand and renovate the Nebraskan Student Union, the beginning of the first online courses, and enrollment growth from joining the University of Nebraska system (1991). She hosted the only visit to UNK by a sitting president when Bill Clinton visited campus in 2000. Among her accomplishments at UNK was a $6.3 million addition to the Nebraskan Student Union. 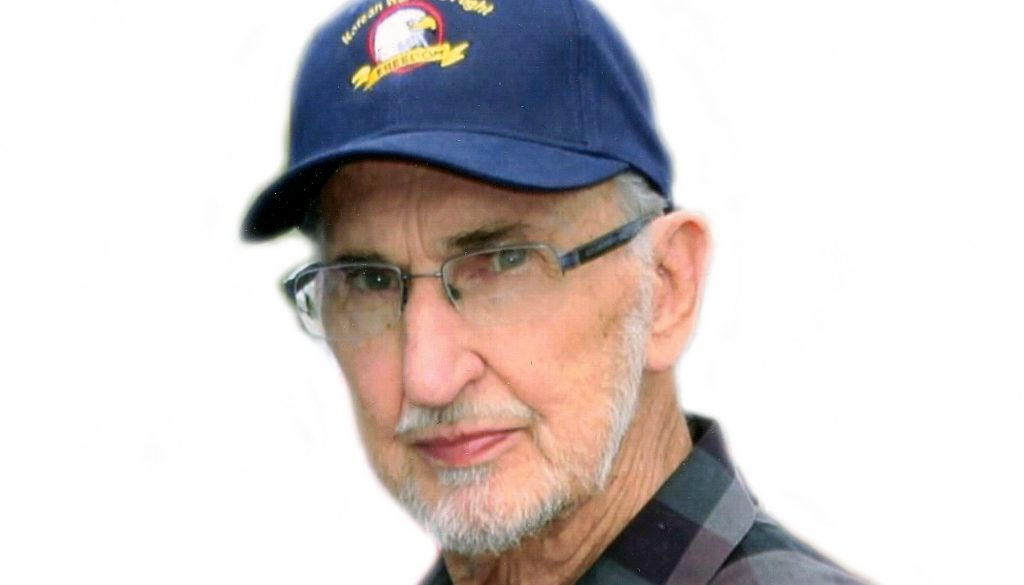 Don Lackey, 85, was Korean War veteran, teacher and coach
Don completed his Ph.D. at the University of Iowa and then moved the family to Kearney, where he completed a 29-year tenure at the University of Nebraska at Kearney. He was inducted into the UNK Athletic Hall of Fame in 2004 for meritorious service. He served on the staff from 1969 until his retirement in 1998, providing invaluable service to coaches, athletes and students. From 1971 until retiring, he served as chairman of the Department of Health, Physical Education and Recreation and Leisure Studies. Don was deeply involved in the planning for, and occupation of, the Health and Sports Center and the renovated Cushing Coliseum. 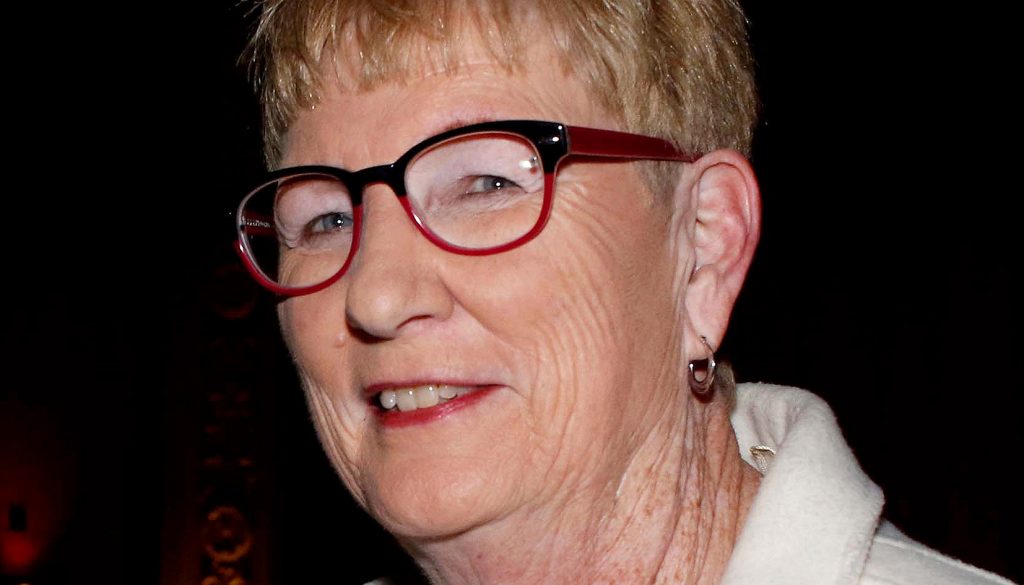 Rosella Meier was pioneer of women’s athletics at Kearney State
One of the pioneers of women’s athletics at Kearney State College, she served as head volleyball coach from 1968-92. During her tenure, she was part of Kearney State’s and the University of Nebraska at Kearney’s transition from the Association of Intercollegiate Athletics for Women to the NAIA to NCAA Division II. Under her leadership, Loper volleyball was a powerhouse at all three levels. A 1965 graduate of KSC, Meier amassed a career record of 643-228. At the time of her retirement, her win total was 10th highest in the American Volleyball Coaches Association. 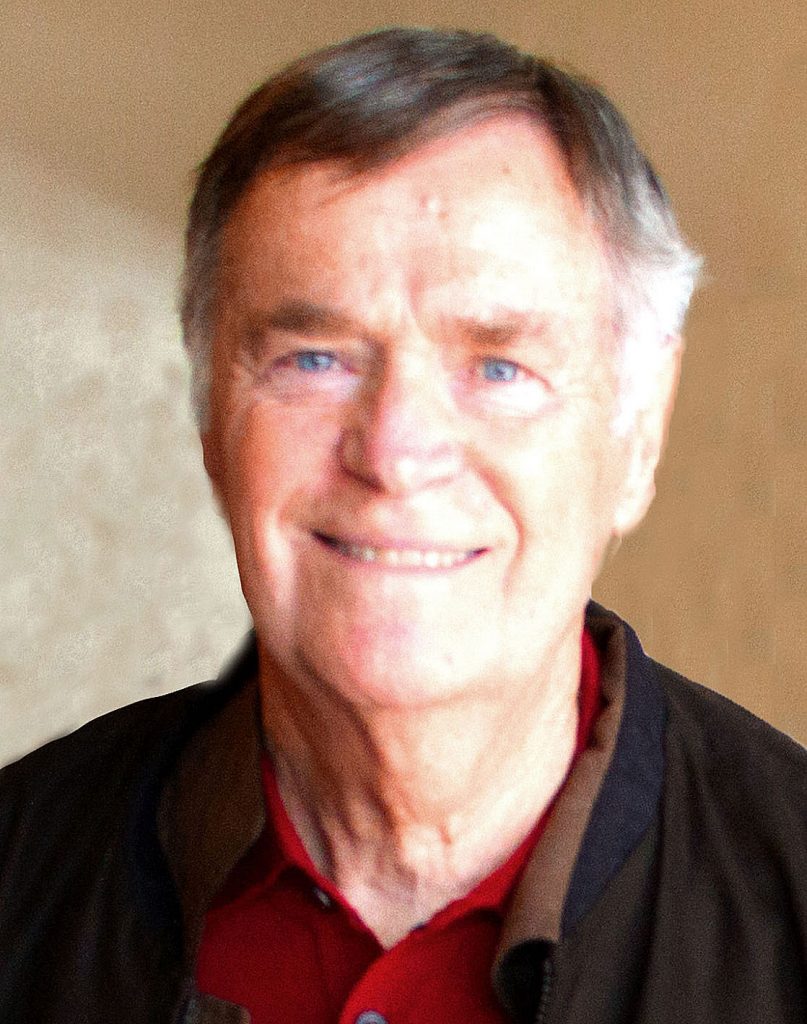 Michael Schuyler was former Kearney State history chair, dean
Mike began his career as a professor of recent American history, served as the chair of the Department of History from 1982-93, then as the dean of the College of Natural and Social Sciences from 1993-2000. 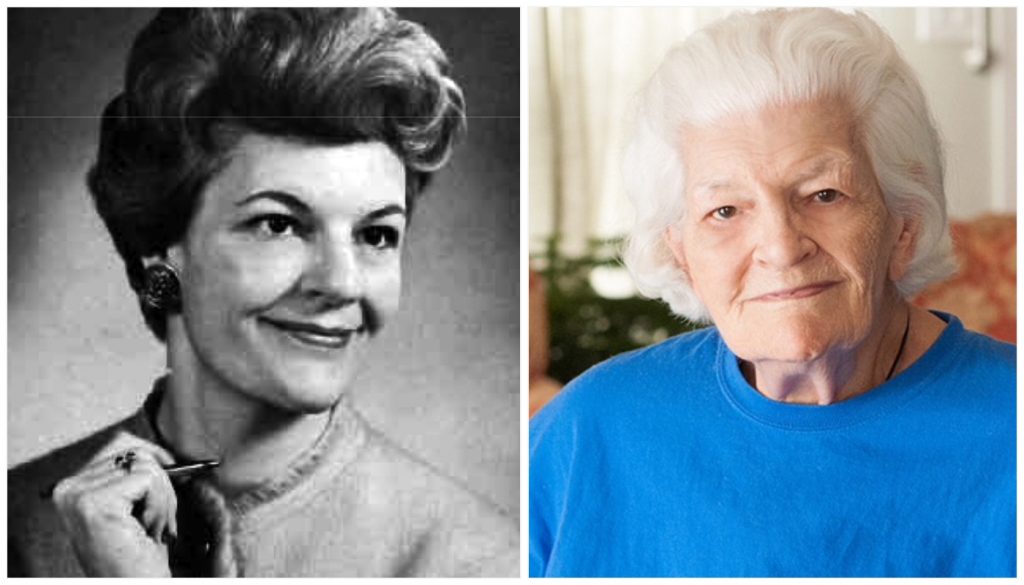 Former Dean of Women, Ruth Sisler was proud feminist and Alliance’s flower lady
Ruth worked and studied at Kearney State College (now UNK) for 30 years. She completed a Master’s Degree in Educational Administration then began working as the Dean of Women. She finished her tenure as the assistant vice president of Student Affairs. One of her proudest times at the college was during the turbulent civil rights years of the 1960s. On behalf of the cleaning women of the college, she filed a wage discrimination claim with the federal Equal Employment Opportunity Commission. The claim was investigated and upheld – giving the hard working “cleaning ladies” substantial salary increases commensurate with the wages of men doing similar work. 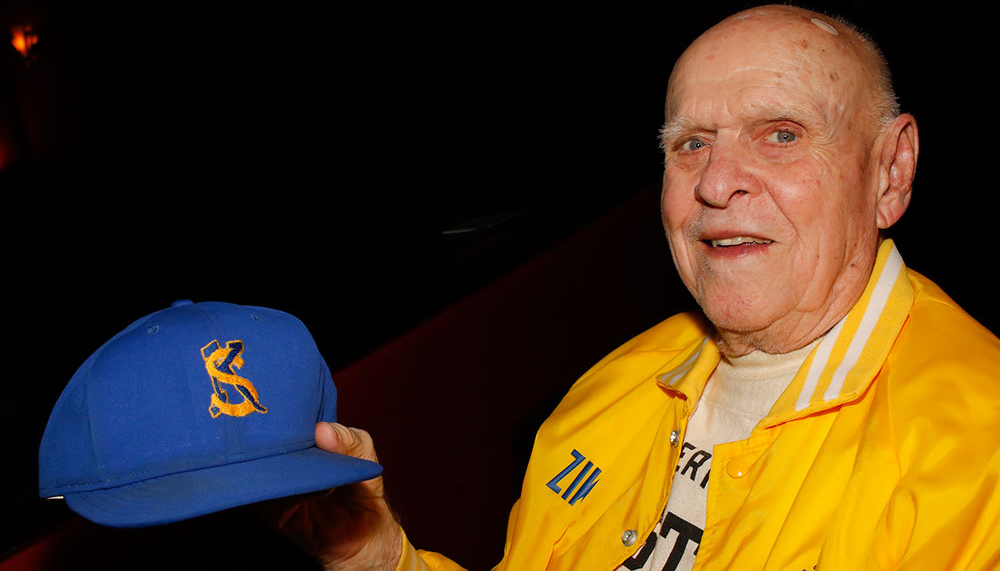 UNK legend Al Zikmund was hall of fame coach, player
A member of the UNK Hall of Fame, Zikmund spent 32 years at Kearney State College as football coach (1955-71) and athletics director (1971-1987) before retiring in 1987. His football teams amassed a 121-31-3 record, including undefeated seasons in 1956, 1958 and 1967. His 1963 team played in the NAIA playoffs, and his teams won 11 conference titles. Zikmund played football at the University of Nebraska from 1939-43 and is a member of the Nebraska Football Hall of Fame, NAIA Hall of Fame and Helms Athletic Foundation Hall of Fame. In June, he was placed on the ballot for entry in 2018 to the National Football Foundation College Hall of Fame.