KEARNEY – As you’re walking through the Nebraskan Student Union, pay attention to those white, metal rectangles on the walls.

They mark the spots where digital monitors will be installed as workers put the finishing touches on a million renovation project at the University of Nebraska at Kearney building.

“One of our goals is to move everybody toward that digital piece,” said Michael Christen, director of business services at UNK.

The screens, which will be located throughout the central atrium and west end of the union, can be used to direct people around the building, promote student organizations and advertise upcoming events on campus. They can also display a presentation or broadcast live television, opening the door for new entertainment options.

A large video wall inside the food court will include nine 55-inch LCD displays arranged in three rows, creating the perfect spot to hang out with friends while enjoying the new furniture added earlier this semester.

“I think that will be a pretty nice feature for students,” said Christen, who envisions people gathering there to watch Loper athletic events and other collegiate and professional sports.

Tim Danube, associate director for the student union, agrees, saying the video wall will be a technology and entertainment upgrade.

“It will be used as a huge TV to enjoy, and we’ll also have the option of posting announcements and advertising,” he said.

The video wall is expected to be installed within the next month.

Additional branding elements are also coming to the union, including a large Loper head decal near the welcome desk and UNK logos on the atrium column, and a folding glass wall will be installed to enclose a meeting room.

The renovation project, which started in December, improved dining and meeting spaces within the union while adding a Chick-fil-A, fully licensed Starbucks and fireplace lounge and addressing HVAC, lighting and sewer issues.

“It’s going to be a space that brings in not only students, but also brings in a lot more community members and alumni,” he said. “It’s a space to be proud of.”

A separate project will give the Antelope Bookstore a face-lift to match the rest of the union upgrades, as well as resolve ongoing plumbing issues.

The bookstore, which is operated by Barnes & Noble, will move from the east end of the student union to a temporary location at 1420 W. 24th St., just south of the Health and Sports Center along U.S. Highway 30, to accommodate that work. It will be closed next week during the transition before reopening Oct. 29 at the temporary location, which formerly housed The College Store.

The Antelope Bookstore is tentatively scheduled to move back into the student union in March.

Moving the bookstore for a few months isn’t ideal, “but I think the end product is going to be worth it,” Christen said. 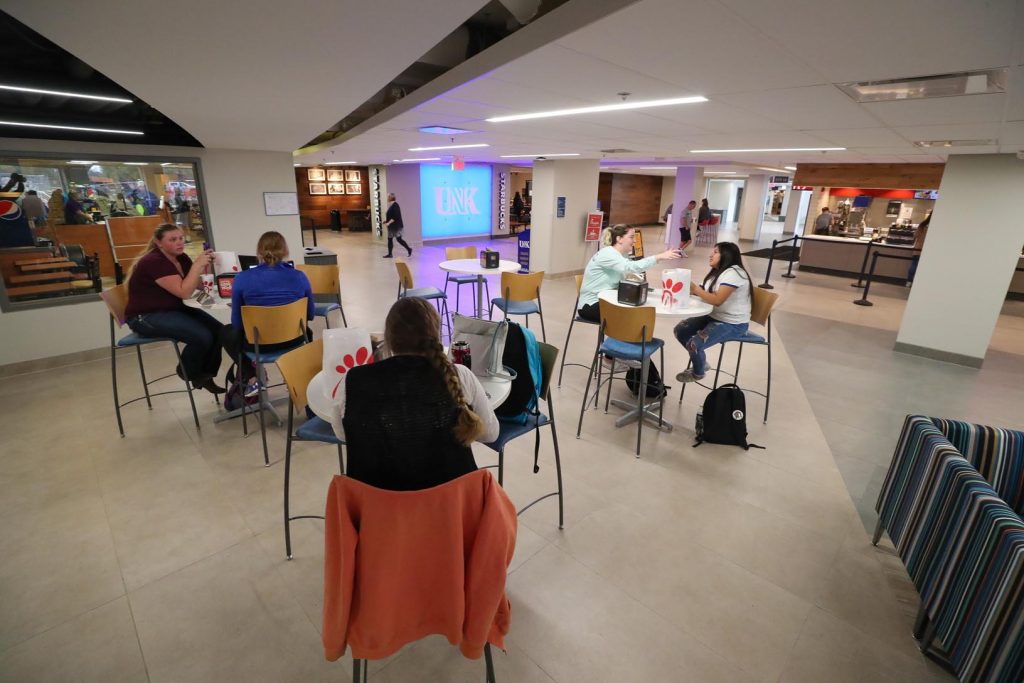 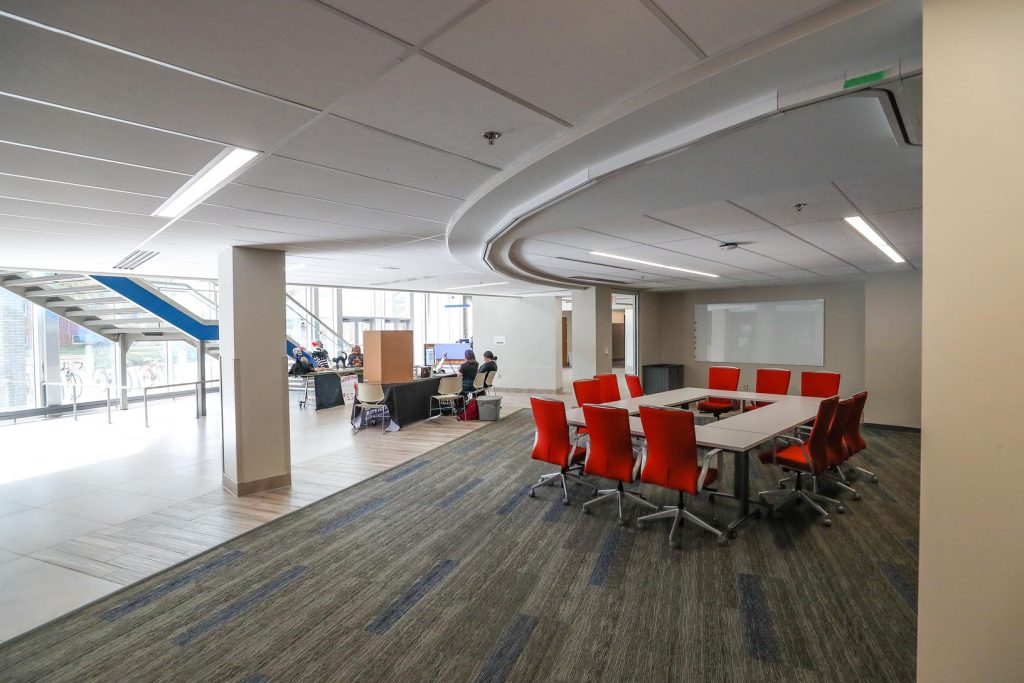 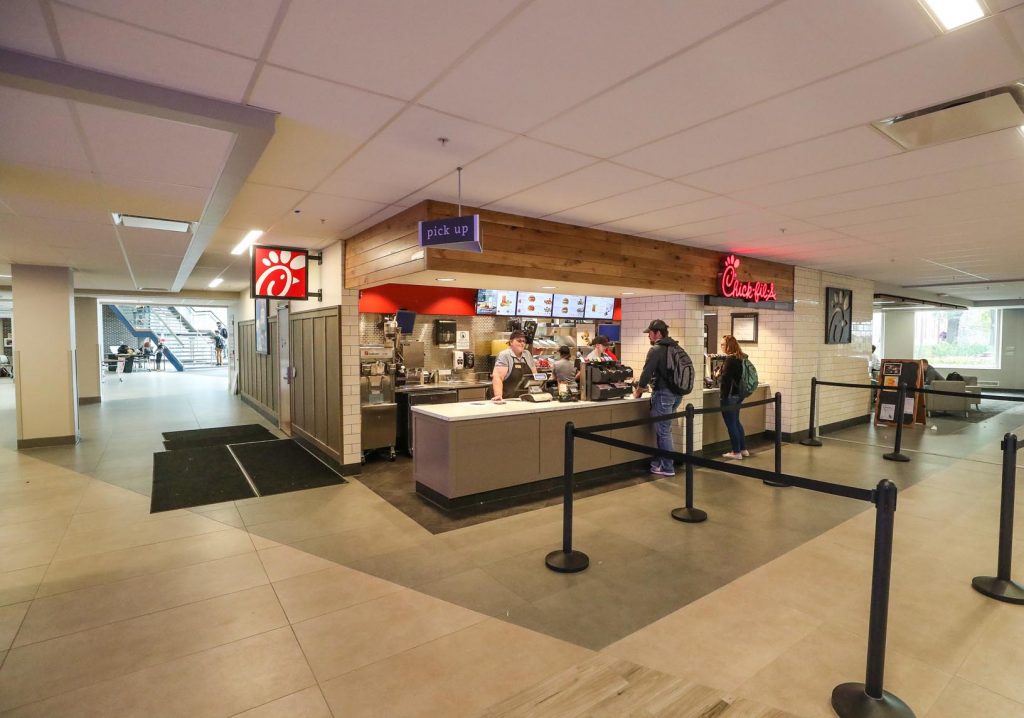 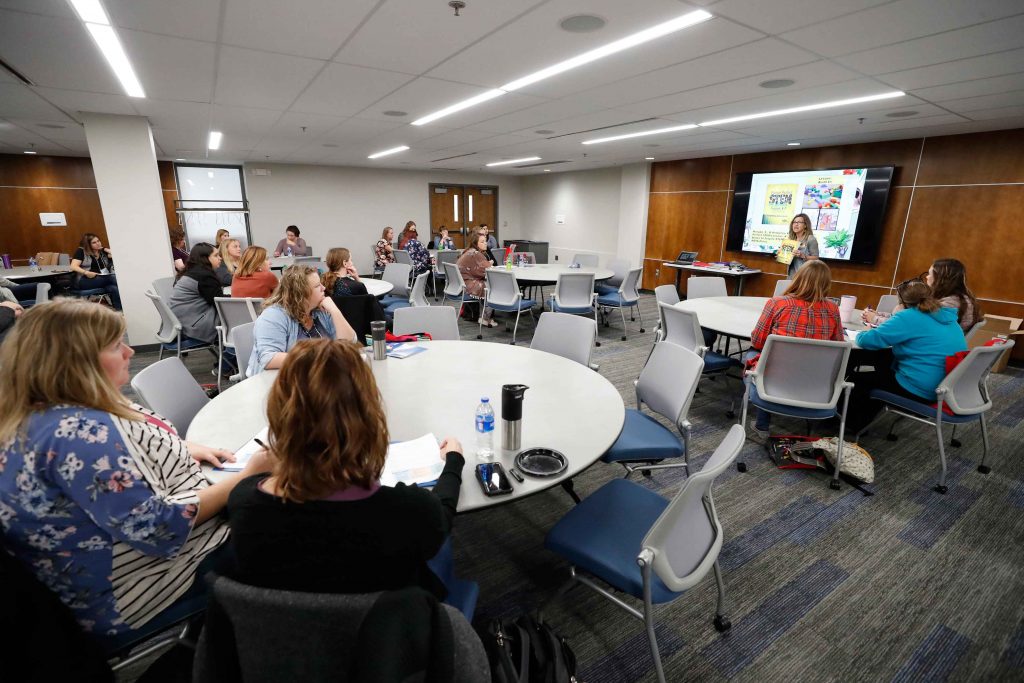