KEARNEY – Trevon Weaver didn’t know any of the veterans gathered Saturday morning for coffee at Babalu’s Professional Tattoo Studio, but he made sure to shake hands with each of the men during a stop at the downtown Kearney business.

Weaver, an outside linebacker on the University of Nebraska at Kearney football team, introduced himself to the group that meets every third Saturday at the tattoo shop, chatted with business owner Will Wilson and posed for a quick photo with some teammates.

The redshirt freshman from North Platte understands the importance of connecting with the community.

More than 400 students, coaches, staff members and administrators from the UNK Athletic Department spread this message across the city Saturday during the inaugural “Here Come the Lopers” event. Sporting neon green T-shirts, they visited businesses in the downtown area and along Second Avenue, handing out team schedules, sharing ticket information, snapping photos, picking up trash and talking with local residents along the way.

The event, part of the new Loper AthLEADS program, gives UNK student-athletes a chance to show their appreciation for the support they receive from the community while also promoting their programs.

“The community is the biggest part of everything we do,” Weaver said. “They support us so much more than we can actually see. It’s nice for us to come out here and be able to give back.”

Marc Bauer, who was named UNK’s interim athletic director in April, said the goal is to build a sense of community pride among student-athletes that extends beyond the university campus and gets them involved in new areas.

“It’s an opportunity for us to build relationships with people,” he said. “Rather than sitting back and waiting for people to come to us, we want to get ourselves out there.”

Bauer said the program, formed in partnership with Kearney Area Chamber of Commerce, is generating a lot of excitement within the UNK Athletic Department. That was apparent Saturday morning at Kearney Clinic along Second Avenue, where the UNK women’s soccer team started its outreach effort.

“It’s great to get the community involved, because they’re a big part of Loper athletics,” head coach Chloe Roberts said. “The more we can have them involved, the more Loper athletics will grow.”

Emily Kosch, a fifth-year senior from Columbus and defender on the UNK soccer team, definitely notices all the pro-Loper posters, signs and messages across Kearney.

“A lot of people are really supportive of all the UNK sports,” she said. “It’s fun to see that.”

Through “Here Come the Lopers,” student-athletes got to meet these supporters in person, and some of the younger players learned a lot about Kearney and its businesses in the process.

“Being a student-athlete, you get really centered on campus because you’re there all the time. It’s really nice to get out here in the community,” said Kosch, who hopes the additional exposure brings more fans to UNK athletic events.

Bauer, former wrestling coach at UNK and current faculty member in the kinesiology and sport sciences department, has a vision for the Loper AthLEADS program that extends far beyond a one-day event.

Each athletic program is partnering with a local nonprofit organization – such as the Salvation Army, Habitat for Humanity, McKenna’s Rae of Hope Foundation and Kearney Area Animal Shelter – and Bauer is working on a reading program that teams Loper student-athletes with Kearney elementary students.

Ultimately, Bauer said, he’d like to get other UNK organizations involved, as well. 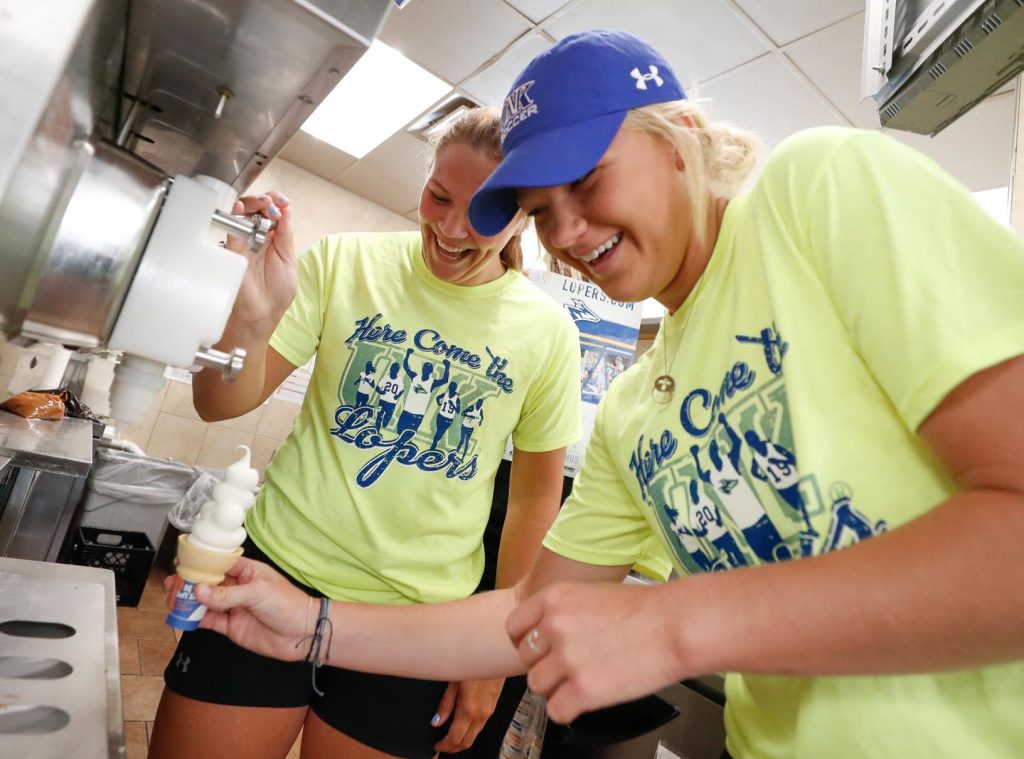 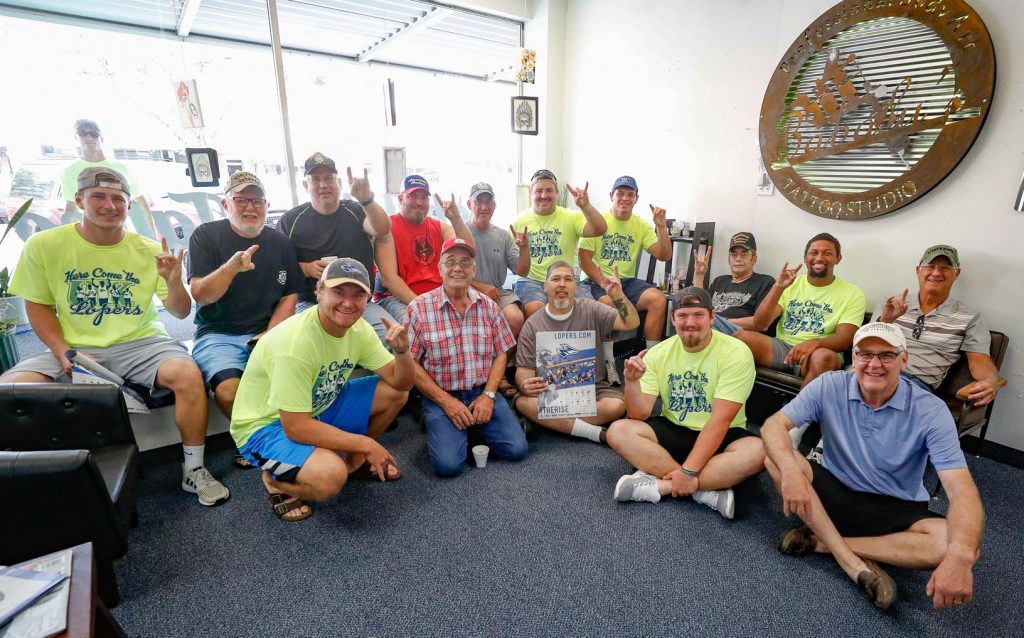 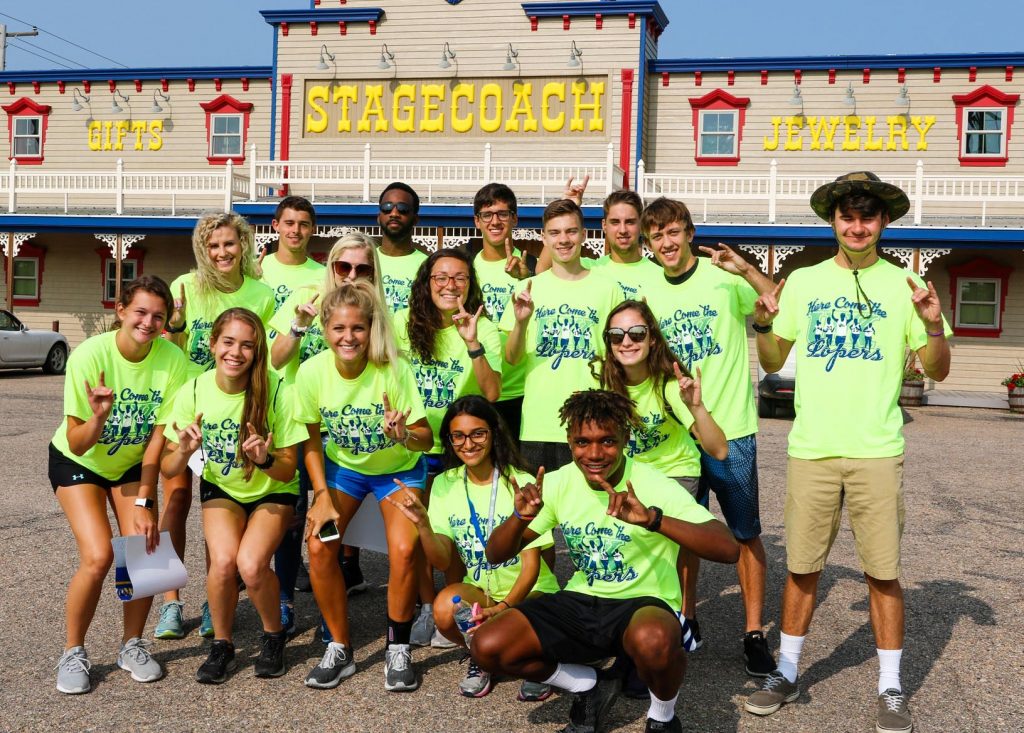 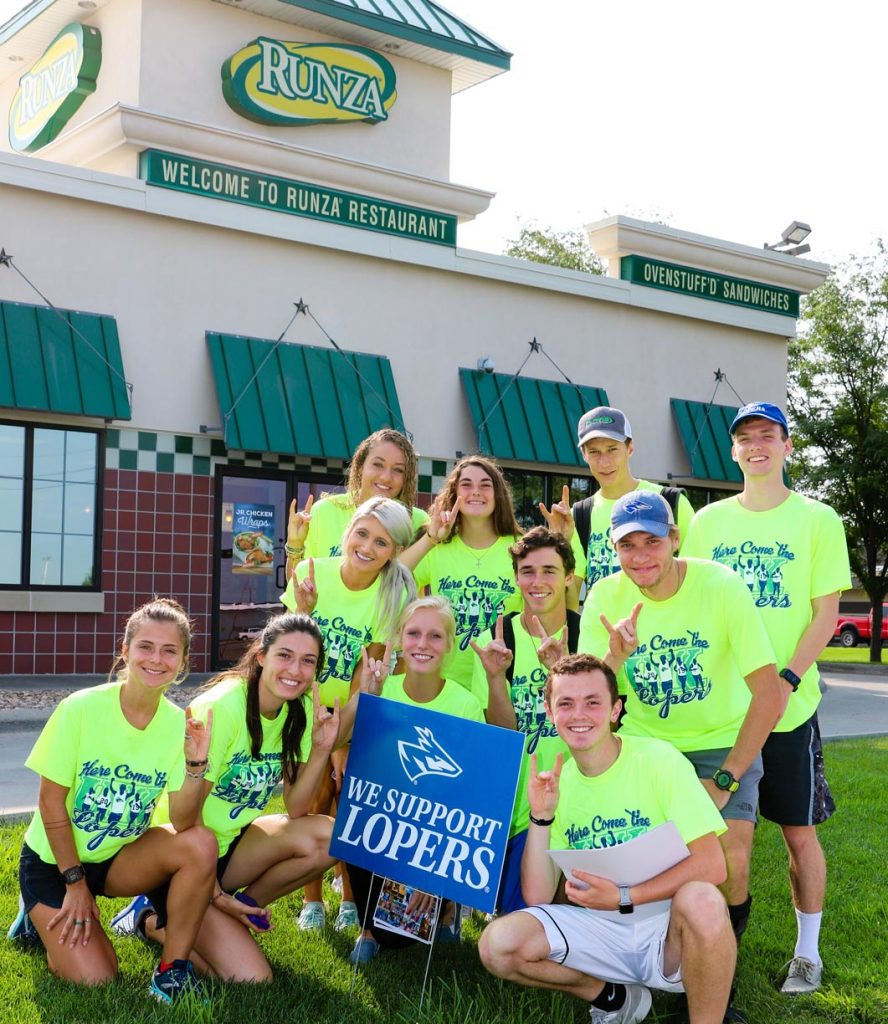 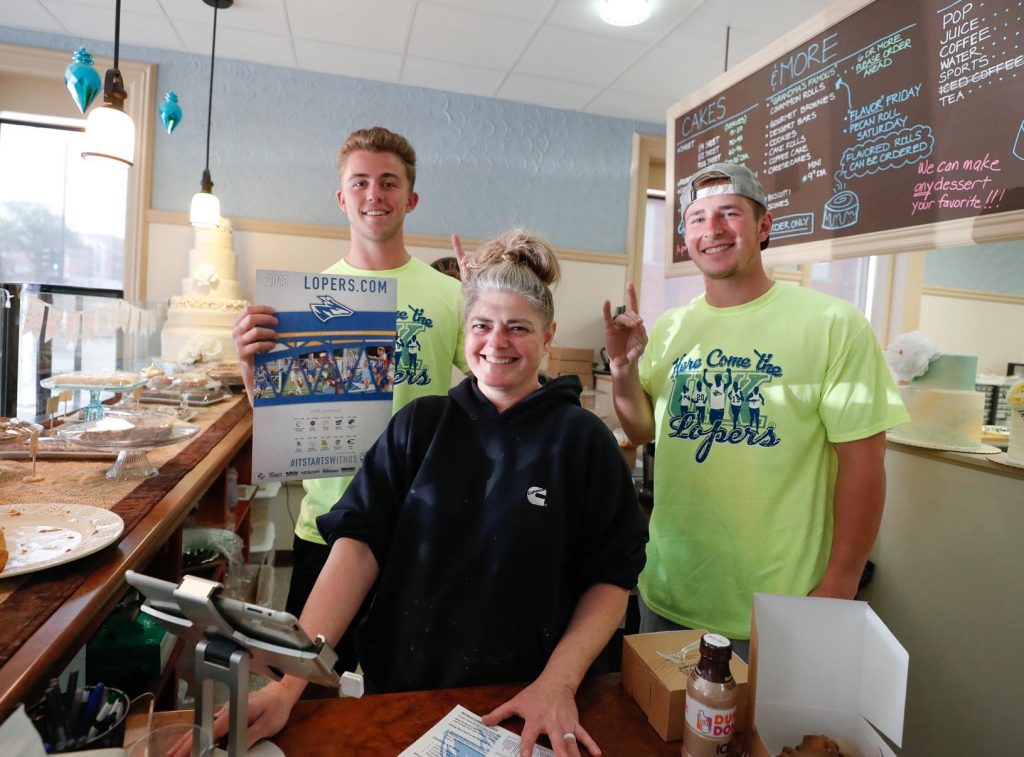 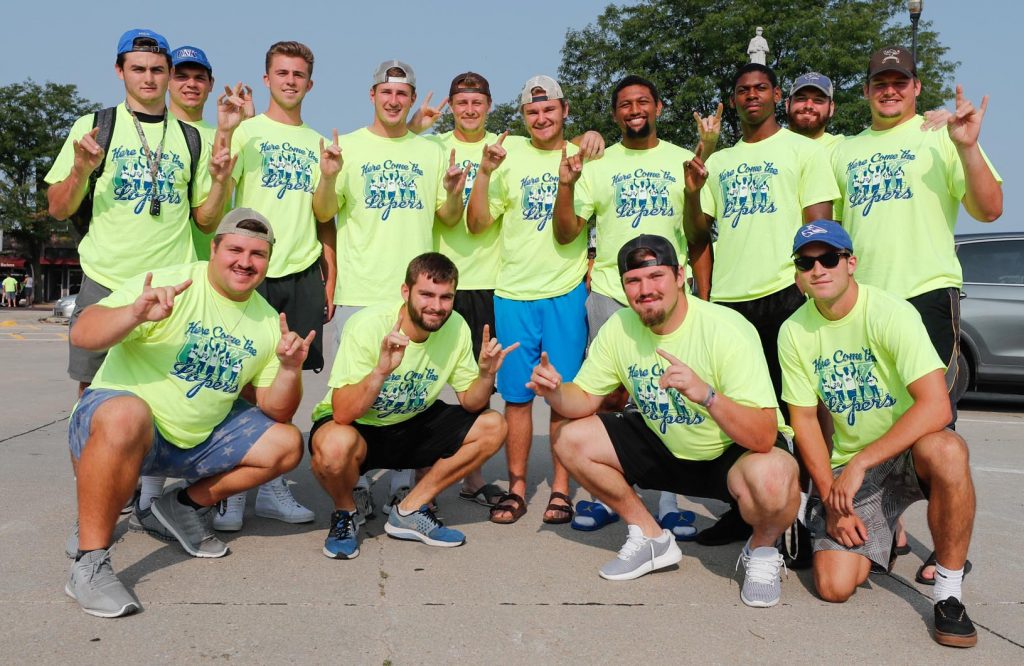