KEARNEY – Can a University of Nebraska at Kearney exercise science professor outperform the competition and claim ,000?

Abbey, who has worked at UNK since 2006, is one of five contestants vying for the top prize in this week’s episode of the new summer series hosted by actor and comedian Kevin Hart.

The show, described by CBS as an obstacle course competition “where physical meets funny,” pits people from all walks of life against each other as they race for the fastest time. While one contestant tackles the course, the other four are manning over-the-top battle stations in an attempt to slow their opponent down.

Abbey, an assistant professor in UNK’s Kinesiology and Sport Sciences Department since 2013, faces battle zones such as the “ball blaster,” “frisboom,” “spike launcher” and “slammer” during his run on the “wildest competition on television.”

The episode, titled “This ain’t no rodeo,” has Abbey facing a professional bull rider, aspiring comic, death racer and soccer professional/physical education teacher. CBS calls it “one of the most competitive episodes of the season.”

The contestants with the five fastest times throughout the season earn spots in the “Battle Royale,” where they’ll compete for up to $100,000.

Abbey, who is also director of UNK’s Employee Health and Wellness Program, is no stranger to physical competitions.

He wrestled for UNK from 2002-05, placing in the top five at the Division II national championships each season while competing at 125 pounds. The Goodland, Kansas, native is one of six Loper wrestlers to be named a four-time All-American, and he’s second on the school’s all-time wins list with 134 victories.

A 2017 inductee into the UNK Athletic Hall of Fame, Abbey was the first Loper wrestler to be awarded an NCAA Postgraduate Scholarship. He earned Bachelor of Science and Master of Arts in Education degrees, both in exercise science, from UNK and a doctorate in human sciences with a specialization in nutrition and health sciences from the University of Nebraska-Lincoln.

Abbey and his wife Erin live in Kearney with their son, Kade, and daughter, Sloane. 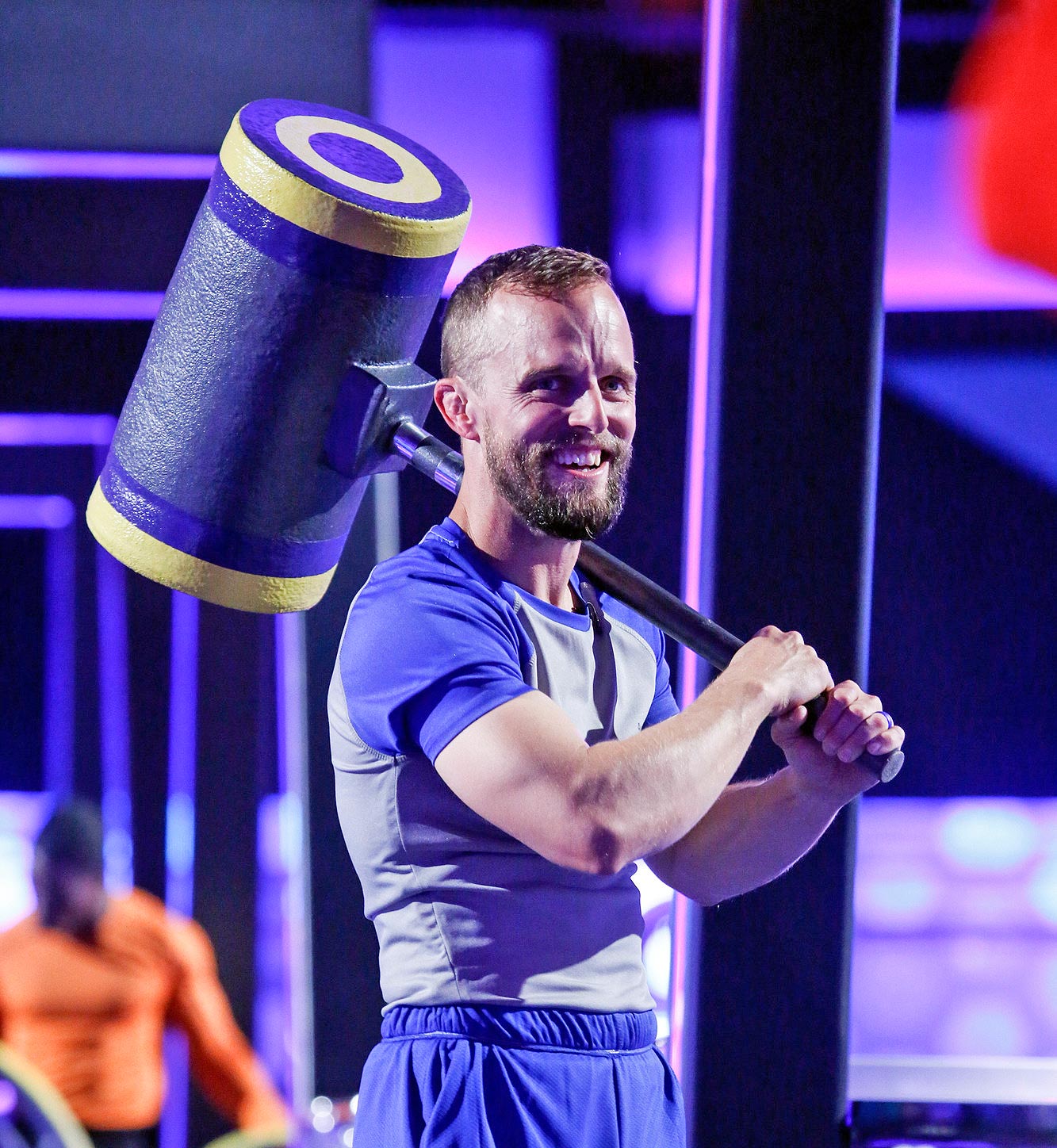 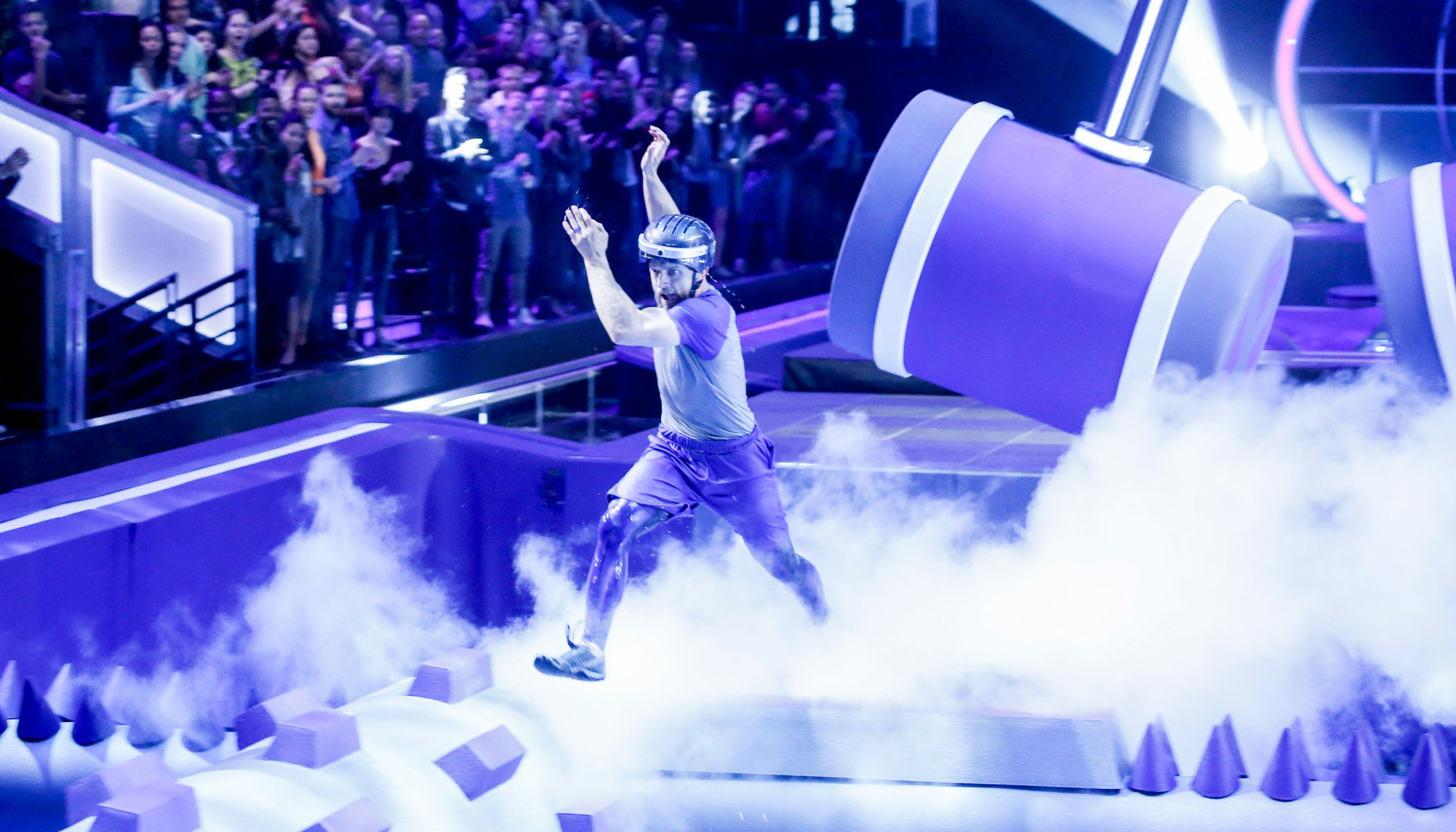