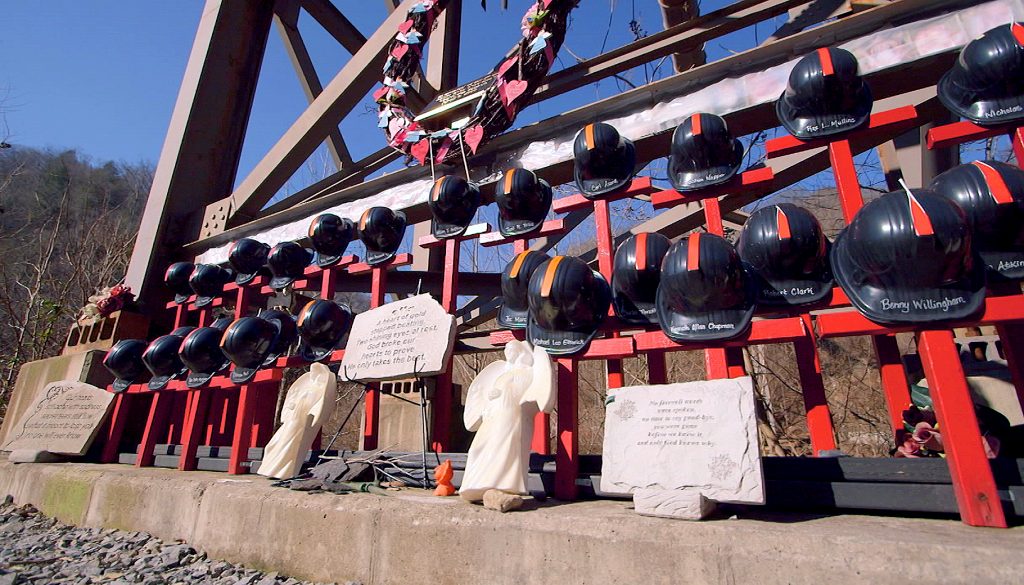 KEARNEY – “The Run Coal Memos” will be screened 1 p.m. Tuesday (May 29) in Copeland Hall Room 142 on the University of Nebraska at Kearney campus.

Part of the “Playing by the Rules: Ethics at Work” series, the film explores what led to the massive explosion that killed 29 men in April 2010 at Massey Energy’s Upper Big Branch Mine in West Virginia. The explosion remains the deadliest U.S. mining disaster in the last 45 years.

A discussion led by NET public radio and television and safety specialists from the Nebraska Safety Center will follow the 30-minute film and refreshments will be served. The event, which is free and open to the public, is presented by NET in partnership with the UNK College of Business and Technology and Nebraska Safety Center.

“Nebraska Safety Center is committed to the safety of all miners and has served as the state Mine Safety and Health Administration grantee for the past 40 years. We are dedicated to the safety of everyone involved in mining at all levels,” said Mick Anderson, director of the Nebraska Safety Center. “We offer a diverse portfolio of safety trainings, ranging from the mines to the roadways, and we are the statewide expert and resource for all areas of safety.”

Government investigators blamed the West Virginia tragedy on bad management and a culture fostered by former Massey Energy CEO Don Blankenship, who they say valued production over safety. Blankenship resigned his position with Massey and was sentenced in 2016 to one year in prison for conspiring to willingly violate mine safety regulations.

In a report nearly 1,000 pages long, the U.S. Mine Safety and Health Administration found that if basic safety measures had been in place, the disaster would not have happened.