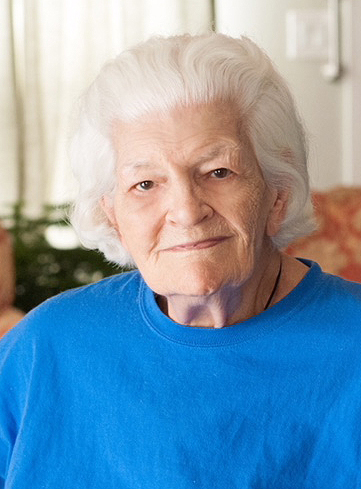 It is with saddened hearts that Rebecca Sisler and Tracy and Bob Jatczak share news of the passing of Ruth Scudder Sisler on May 16, 2018, in Alliance. She preferred to be known as Ruth, but her given name was Gertrude Ruth Scudder.

She was born a proud Nebraskan on Dec. 13, 1918, in Doniphan. The middle child of five siblings, she was the remaining member of her generation for the last nine years, proudly living in her small cottage in Alliance until Oct. 31, 2017, when she made her transition to Crossroads Assisted Living. She told many folks that she was going to make it to 100, but she didn’t quite get there! 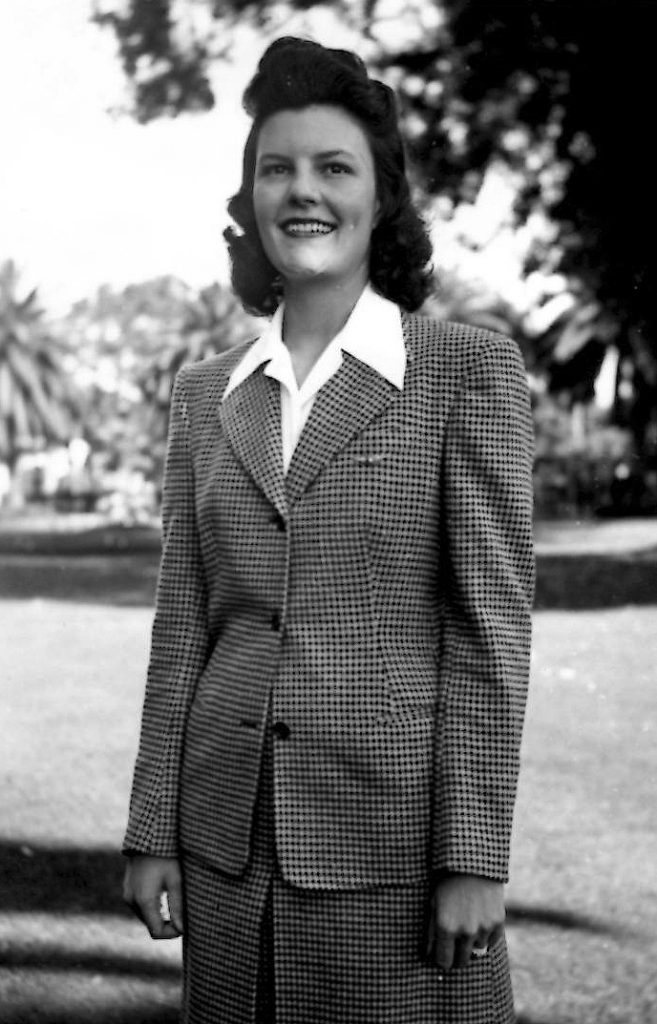 Ruth helped move cattle and plant fields in Sumner until attending Hastings College during the tough Depression / Dust Bowl years. She received a small scholarship and worked part time while studying hard. Her entire family valued education and found a way to help with school costs. After graduation from Hastings College, Ruth attended the University of Nebraska Medical School in Omaha, where she obtained her credential as a medical technologist.

An adventurous and independent professional woman all her life, Ruth and a gal friend moved to Tulsa, Oklahoma, and she obtained a position at St. John’s Hospital. The war years followed soon after and, with a handsome Naval doctor husband, Ruth traveled widely until he deployed into the Pacific Theater. She continued working, now at war time blood banks, in such places as Pensacola, Florida, and San Mateo, California. Ultimately, Ruth and her growing family would settle in Kearney, where she resided until 1996.

Ruth worked and studied at Kearney State College (now UNK) for 30 years. She completed a Master’s Degree in Educational Administration then began working as the Dean of Women. She finished her tenure as the assistant vice president of Student Affairs.

One of her proudest times at the college was during the turbulent civil rights years of the 1960s.

On behalf of the cleaning women of the college, she filed a wage discrimination claim with the federal Equal Employment Opportunity Commission. The claim was investigated and upheld – giving the hard working “cleaning ladies” substantial salary increases commensurate with the wages of men doing similar work.

Ruth moved to Alliance in 2006 and became known as the “flower lady” for her many pots of colorful flowers arrayed outside her back door. Her lifelong passions included serious reading of all kinds, especially biographies. She subscribed to Time magazine for 72 years.

She was a pacifist, feminist, sometimes Democrat voter – thrilled to vote for a woman for President of the United States – master quilter, weaver, gardener and crafter. Ruth loved learning about geology and viewing “the land” whenever she traveled. As infirmities started to catch up with her she established what Rebecca and Tracy lovingly called “the command center.” This was her recliner in the living room where within reach she had books, magazines, atlases, maps, dictionaries, plant catalogues, her planning calendar, phone, the TV remote and a nail file.

Ruth said a perfect day in Alliance comprised a quarter inch of gentle rain in the morning, followed by 70-degree sunshine, no wind and a nice slice of pie in the afternoon!

As noted by members of the family, Ruth had been dealt many difficult circumstances. Those same blows would have crippled others, but not Ruth. “Strong women don’t play victim, don’t make themselves look pitiful, and don’t point fingers.  They stand and they deal.”

Details about a celebration of life service, to be held in September in Kearney, will be shared later. Her family suggests memorial contributions in Ruth’s honor be made to either the Box Butte Hospital Foundation, PO Box 810, Alliance, Nebraska, 69301 or the University of Nebraska Foundation, PO Box 2678, Kearney, Nebraska, 68848. 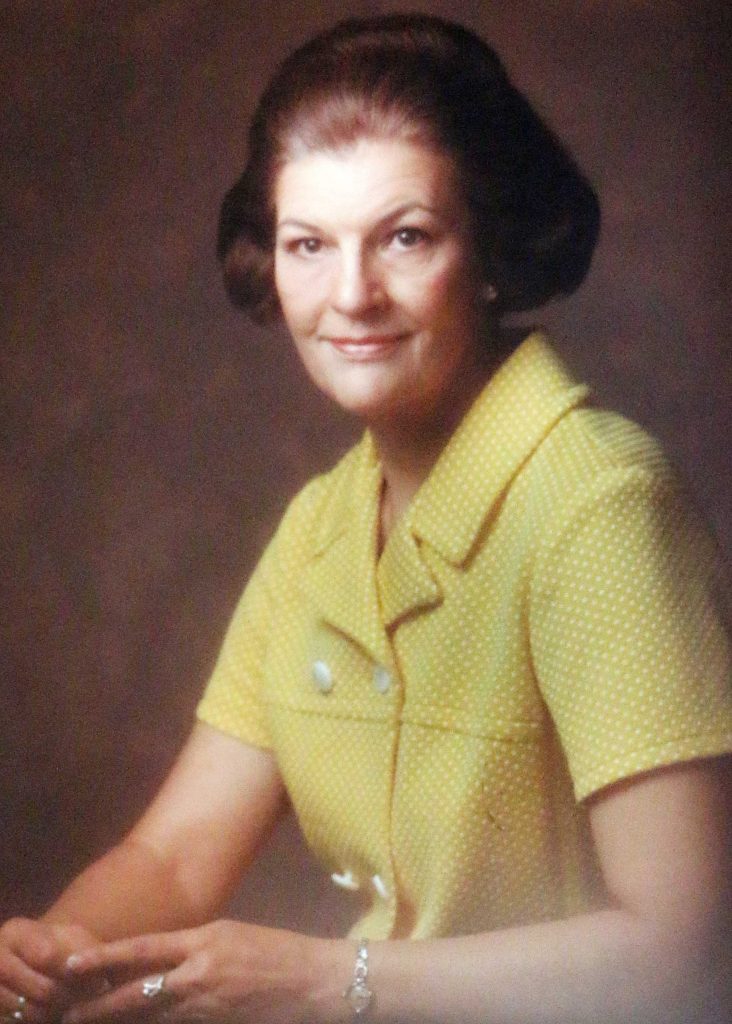 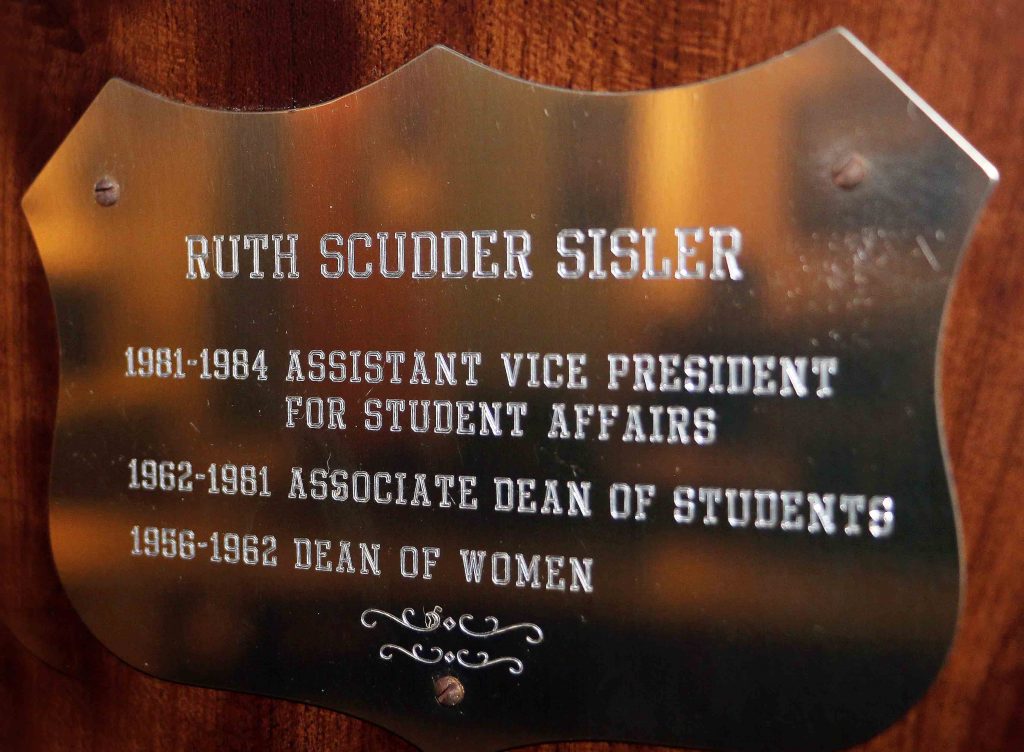