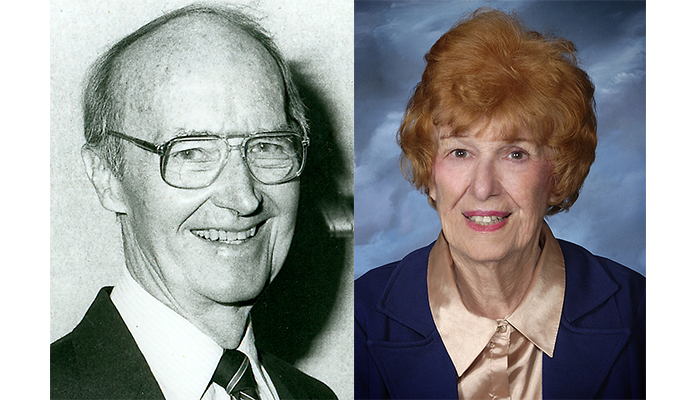 KEARNEY – A discussion outlining the generosity and community support of former Kearney residents Ron and Carol Cope is being hosted by a Nebraska author with a published book on the well-known philanthropists.

“The Spaces They Occupied: The Communities of Ron and Carol Cope,” is from noon to 1 p.m. Wednesday (April 11) at the Kearney Public Library’s South Platte Room, 2020 First Ave. It is free and open to the public.

A UNK Brown Bag series presentation, the event is hosted by the University of Nebraska at Kearney History Department and Nebraska State Historical Society.

“Carol Cope always regarded service as ‘the price we pay for the space we occupy in this world,’” said von Kampen. “This presentation will sketch the various geographic places they called home, as well as the major communities within Kearney that they joined or helped create and illustrate how they gave of themselves to all their communities.”

Ron and Carol Cope were longtime Kearney residents who donated millions of dollars to the University of Nebraska at Kearney and other community organizations.

The Copes operated Claussens Shoes and Famous Shoe Stores for 30 years. They made their fortune by investing in farmland and early Berkshire-Hathaway stock.