KEARNEY – The University Theatre at Kearney presents William Shakespeare’s “The Comedy of Errors” Wednesday through Sunday at the University of Nebraska at Kearney.

One of Shakespeare’s most farcical comedies, “The Comedy of Errors” tells the story of two sets of identical twins inadvertently separated at birth.

Set in a 1920s vaudeville theater, UNK’s production is full of the slapstick humor and clever wordplay that make this classic such a treasure. 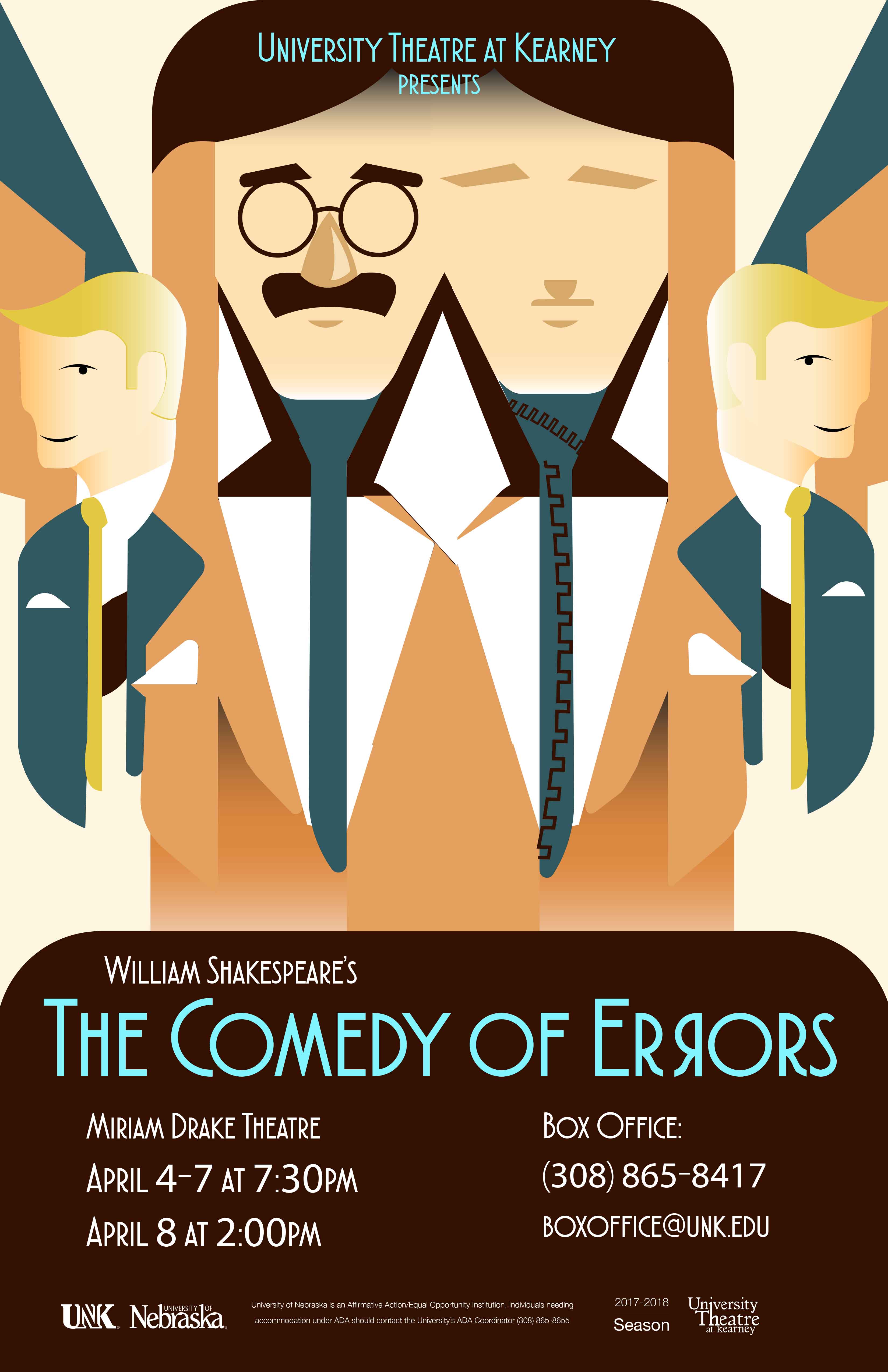 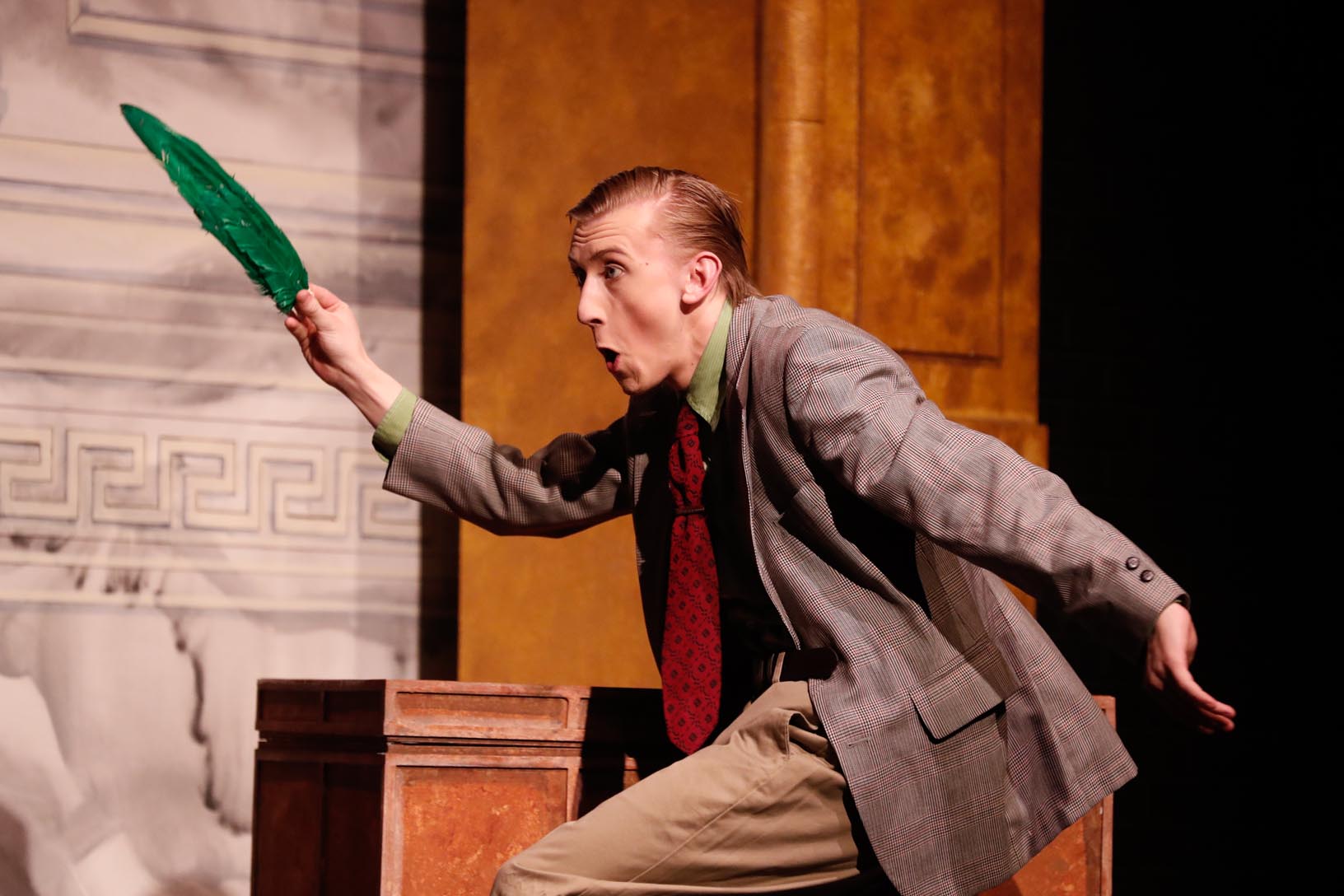 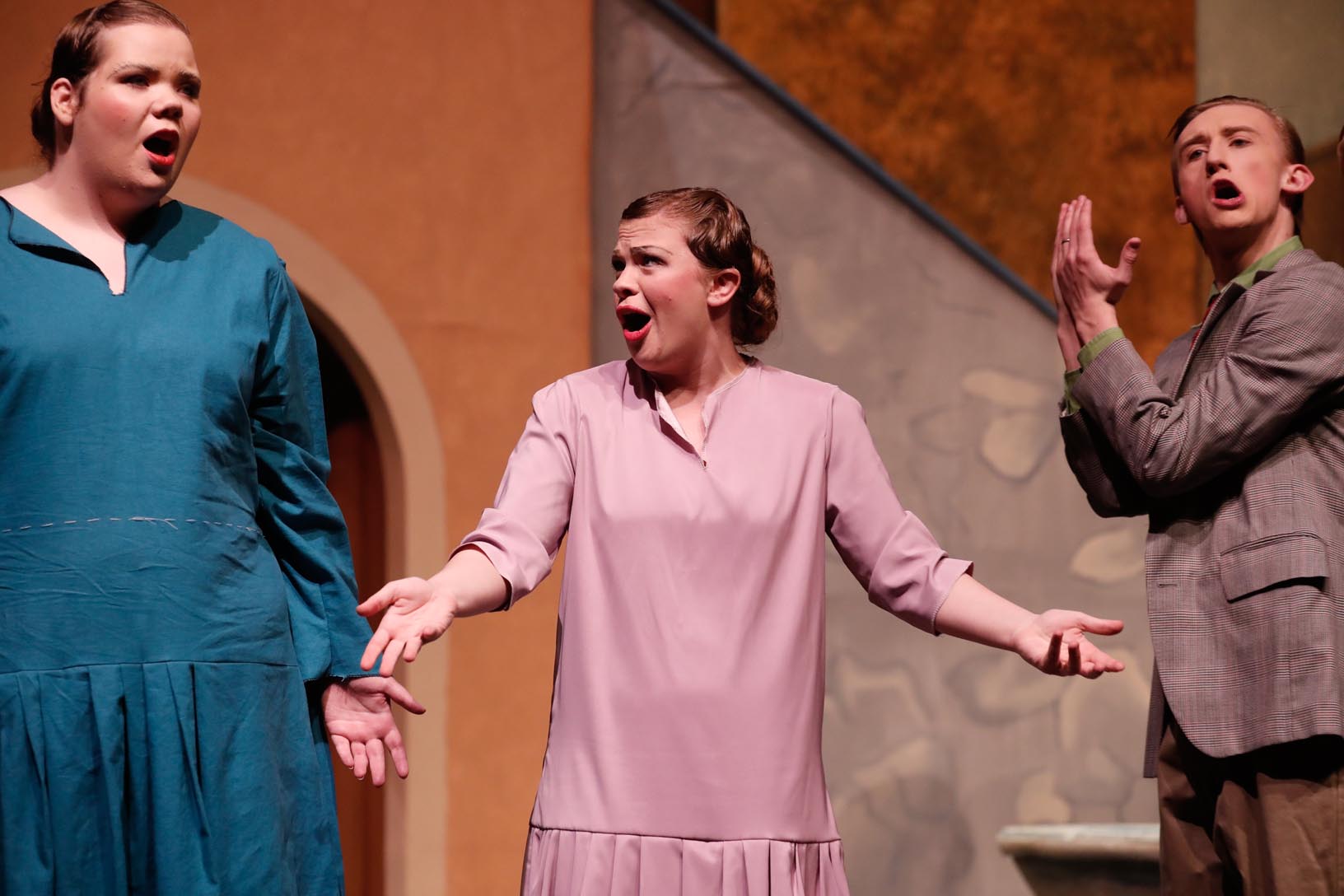 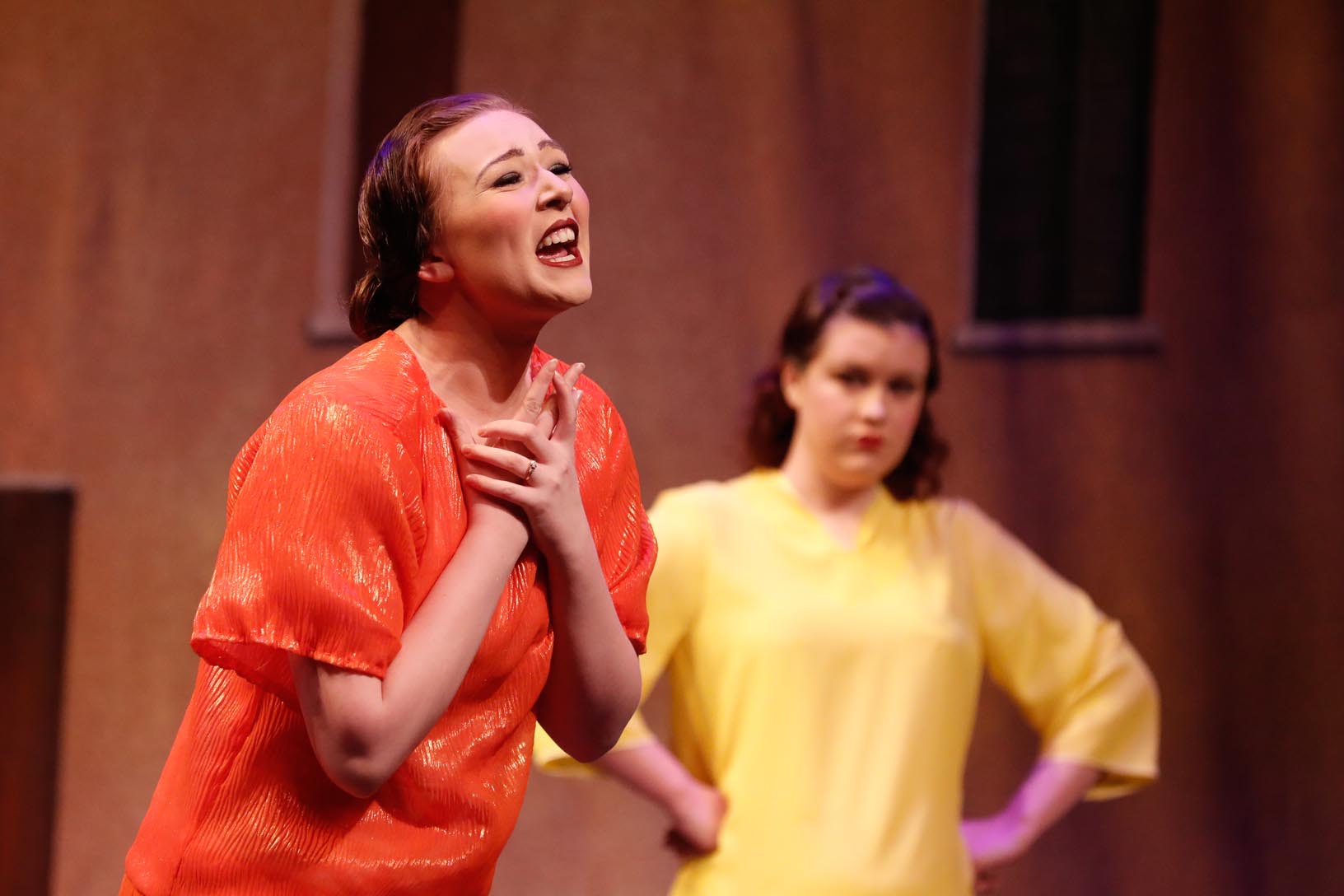 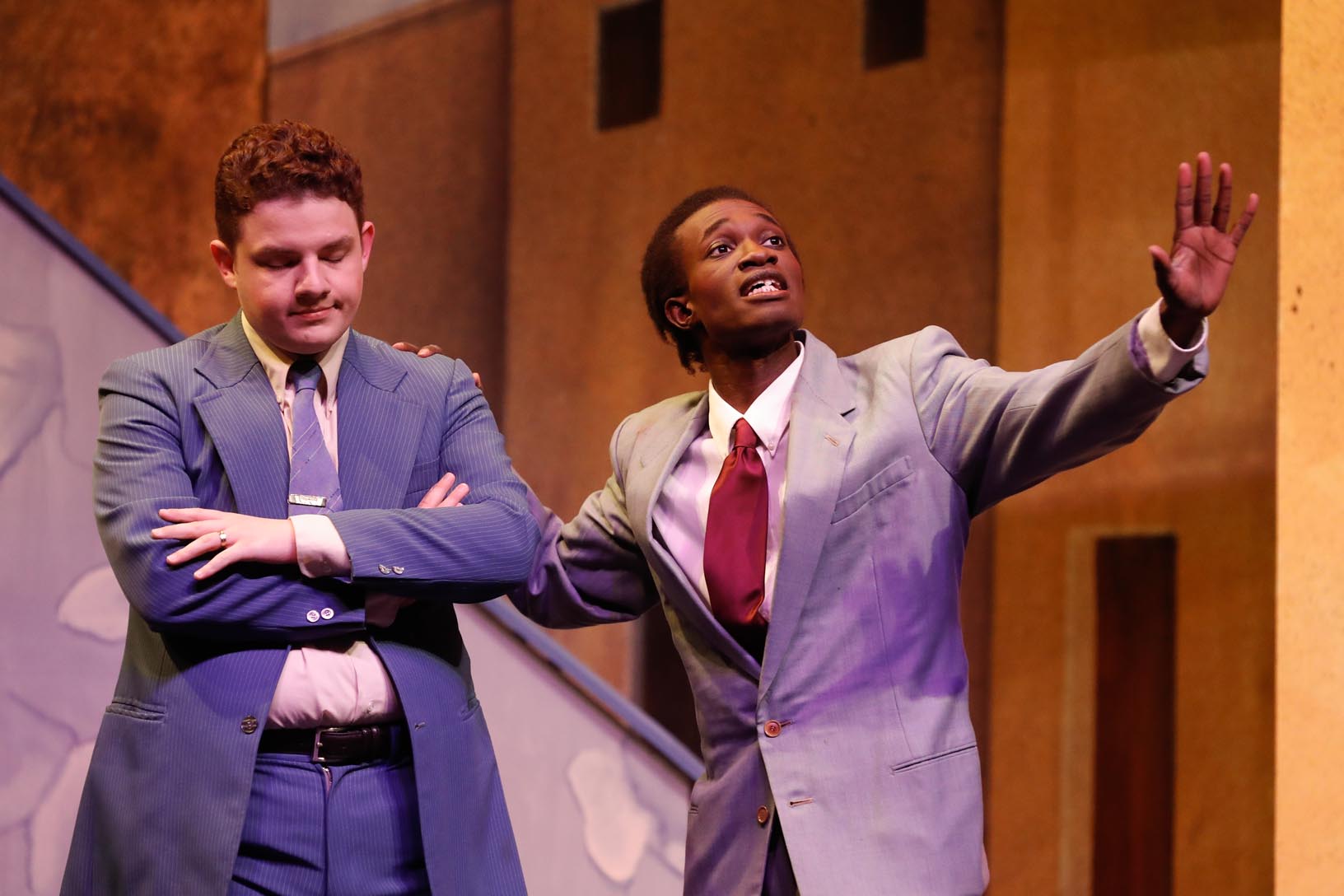 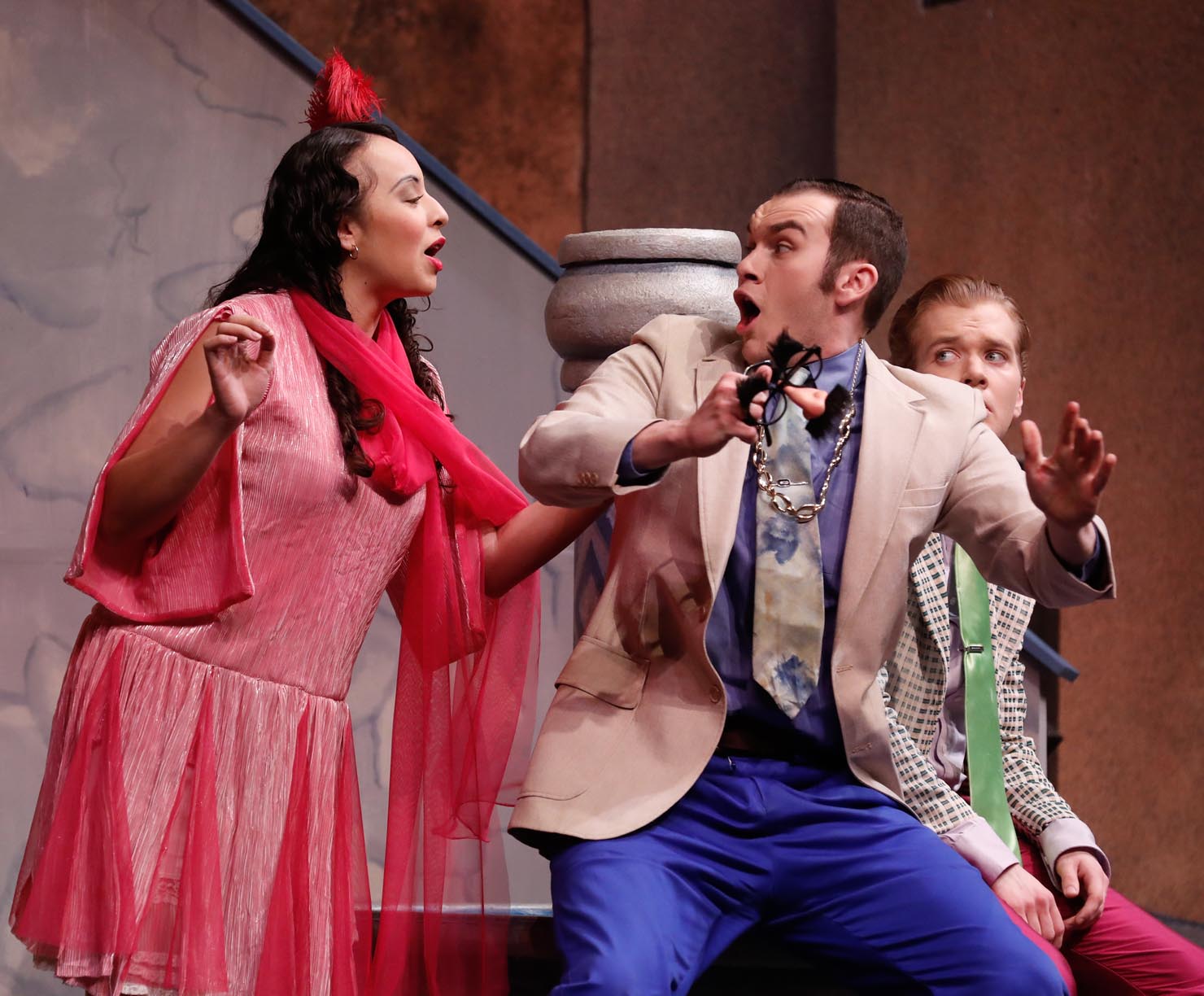 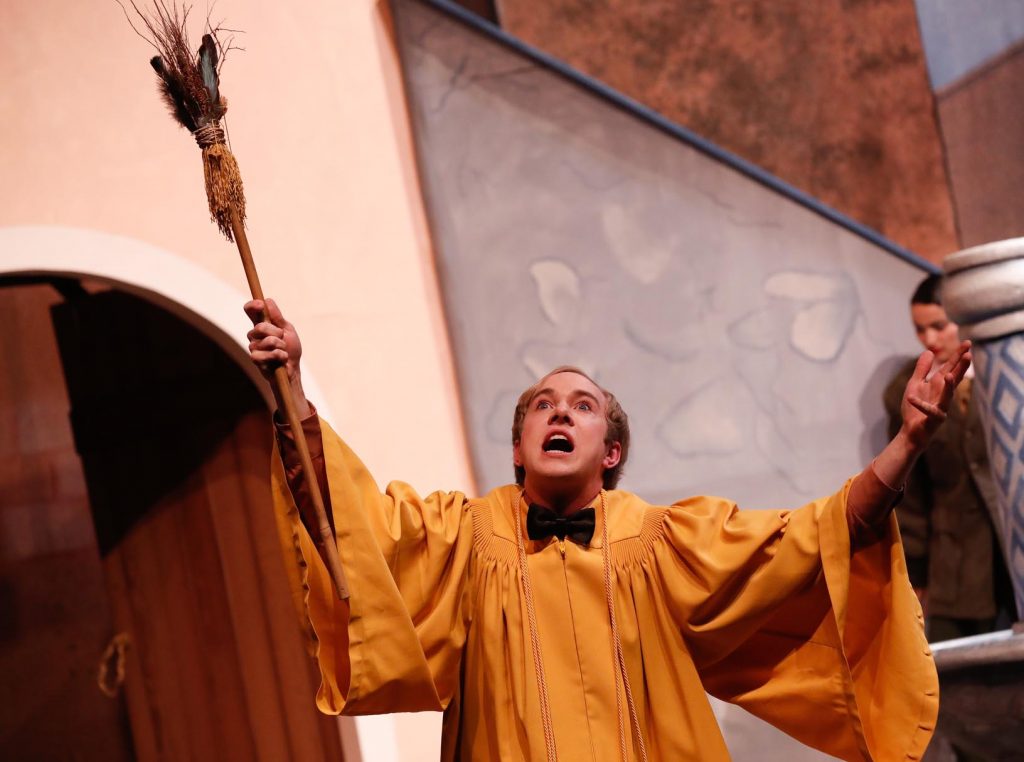