KEARNEY – The University of Nebraska at Kearney continues to build its reputation as one of the top training grounds for cyber security experts. 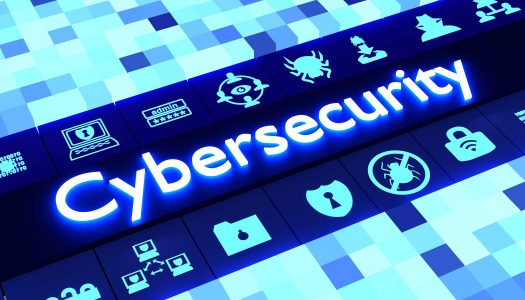 “Students acted as a company IT team trying to fight off the hackers while answering emails and phone calls from their fellow ‘employees,’” said Angela Hollman, assistant professor of industrial technology, and the team’s coach and adviser.

This year’s scenario was “General Hospital.” Students were instructed to keep hackers out of the patient records system, web portal and a variety of other devices such as heart monitors, which were checked every 20 minutes for functionality.

“While this was just a scenario, it does shine a light on a larger issue for health care organizations right now, which are experiencing down time due to hacking attempts such as ransomware and other scary vulnerabilities in which a hacker can remotely control functionality of actual heart monitors and pace makers,” said Hollman.

UNK competed as an exhibition team at regionals and will not compete in national competition this season. The team has a history of high finishes at regionals, winning its first-ever competition in 2015 and followed with a fifth-place finish in 2017.

UNK added a new Cybersecurity Operations Bachelor of Science Major this year. The program provides students with a background for protecting and defending networks and information systems from cyberattacks. It emphasizes technologies that enhance the national security posture of U.S. intelligence, military and law enforcement special operations, as well as energy, financial and health care corporations.

UNK’s cybersecurity operations major is based on the NSA’s National Center of Academic Excellence in Cyber Operations curriculum. Currently, there are only 15 undergraduate programs in the U.S. with that designation, and only a handful of Midwest colleges and universities offer a cybersecurity major.