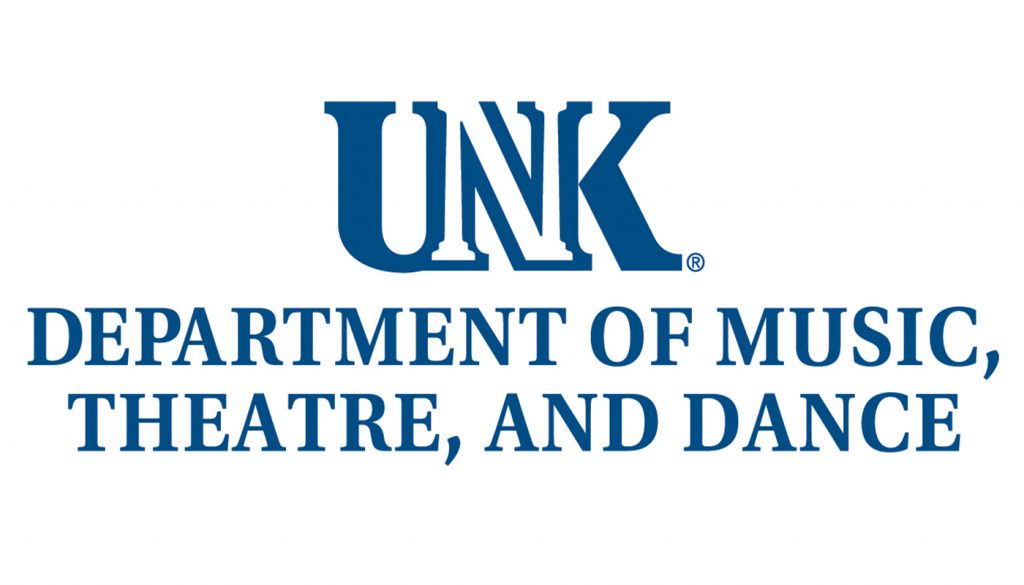 KEARNEY – Nine University of Nebraska at Kearney band students have been selected to perform with the 2018 Nebraska Intercollegiate Honor Band in Lincoln.

The band, which includes 71 members from 11 Nebraska colleges and universities, will perform a concert at 8 p.m. Friday (March 2) at Kimball Recital Hall at the University of Nebraska-Lincoln. It is free and open to the public.

The Nebraska Intercollegiate Honor Band performs annually in conjunction with the Nebraska State Bandmasters Association convention. Students were selected based on nominations and will rehearse for a day-and-a-half before presenting the concert.