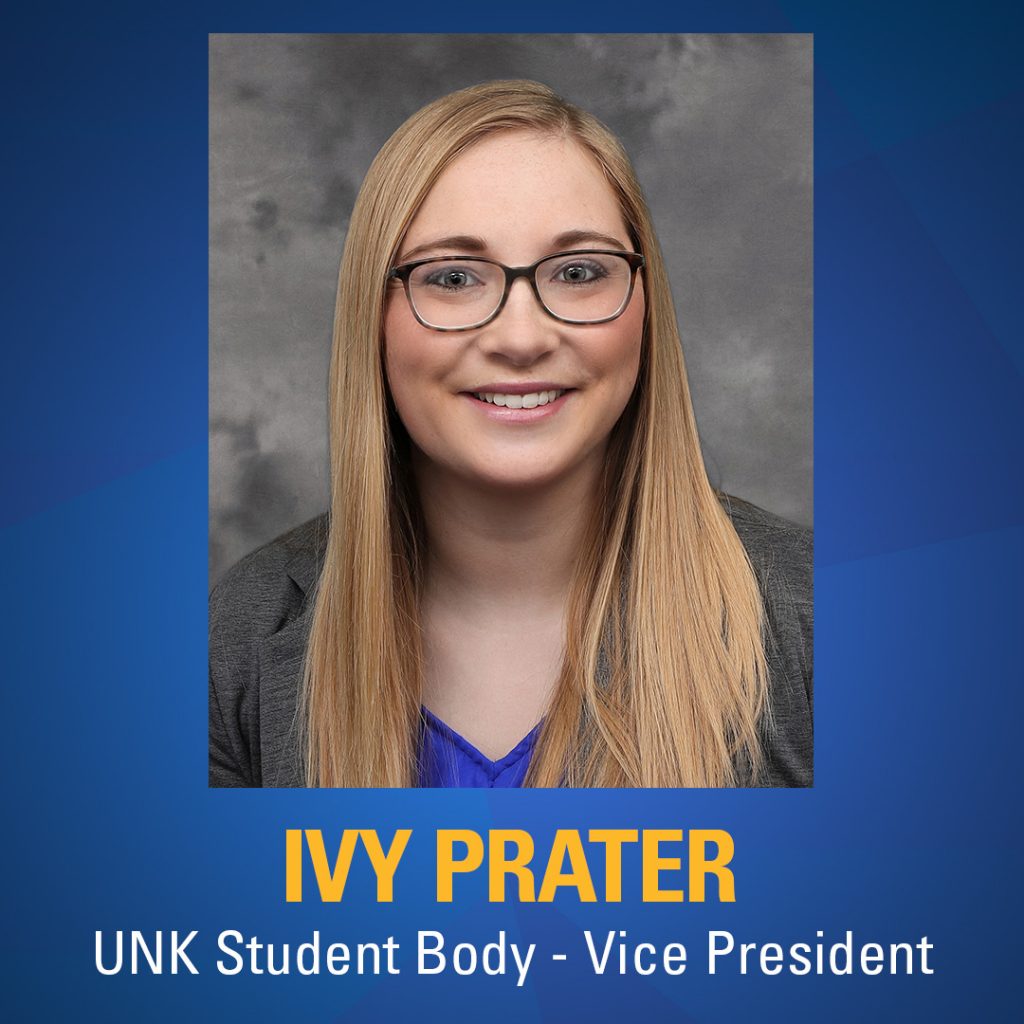 I am a Nebraskan born and raised. The future of Nebraska, I feel, exists in our higher education system. Gov. Pete Ricketts is targeting the University of Nebraska system with a proposal for additional cuts. NU currently takes up 13 percent of the state’s budget, however, it is receiving one-third of the proposed cuts.

As Ricketts outlined in his State of the State speech, Nebraska’s budget has projected a 3 million shortfall. The biennial budget was set last year, but during the first year, tax revenues fell short, so Ricketts is introducing more cuts. The governor’s proposal targets higher education with an additional million cut to the NU system. To handle these budget cuts, NU leaders are considering cuts in athletics, staff and faculty with each campus handling the cuts differently. My primary concern is the effect these cuts will have on the students.

The Legislature’s Appropriations Committee is considering the governor’s recommendations and will advise the full Legislature. Ricketts’ additional cut to the NU system will be detrimental to Nebraska for decades to come. In short, failing to invest in the university is irresponsible.

The University of Nebraska at Kearney provides affordable education and is an institution where 45 percent of the students are the first in their family to attend college. Affordability is crucial. The future of Nebraska is embodied in the 53,000 students from every corner of the state, nation and world. These graduates contribute to Nebraska growth by working in Nebraska businesses, raising families in all 49 legislative districts, and stimulating the economy of Nebraska.

As a UNK student, I am thankful I have been able to work hard to support myself. I graduate in May. Those younger than me, however, may not have the same opportunity.

Students like me have a tough time affording our tuition. Any increase in our costs will jeopardize our ability to attend college, which could result in fewer students, and fewer graduates contributing to the Nebraska economy. Most students — including me — hold at least two jobs and still barely make ends meet.

If the additional cuts are implemented, changes on all campuses will occur, including possible cuts of programs, departments, and even athletics — in addition to increased tuition. Last year the NU Board of Regents approved a 5.2-percent tuition increase for 2017-18 and a 3.2-percent increase for 2018-19. More increases will put a college education out of reach for some students.

UNK last week announced a decision to meet a .4 million budget gap, and 56 students had their lives turned upside down finding out they will no longer be able to participate in the sports they love after this year. Men’s baseball, golf and tennis will be eliminated. Students also will be greatly affected from the elimination of 16 faculty positions. These effects from the first budget cuts were hard enough. Students cannot take any more.

We must advocate for future student leaders and let our voices be heard by local senators and by writing letters. We need to communicate and educate Nebraskans and elected officials about the purpose of higher education. Stand up for the future of Nebraska and do what is right by sending a strong message of support for NU and its students to your legislator. Together we can improve the future of Nebraska.

– Ivy Prater, an organizational communication major from Elgin, is the student body vice president at UNK

2 thoughts on “STUDENT VOICE: We students can’t afford our degrees without help”