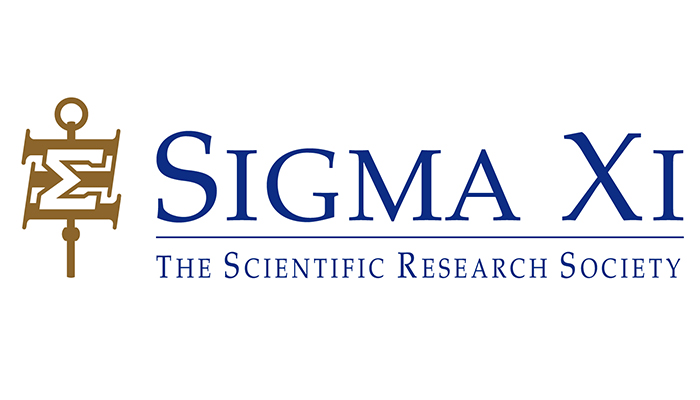 KEARNEY – The Sigma Xi chapter at University of Nebraska at Kearney was awarded a top honor for its Great American Solar Eclipse Panel discussion event in August.

Sigma Xi, the Scientific Research Honor Society, awarded UNK its Program of Excellence Award, which the Society said is only given to about 10 select chapters.

The program featured astronomy of the solar eclipse by Plait, history of eclipse phenomena and their effects on civilizations by Biggs, and the 1919 eclipse expedition of Eddington and Dyson by Kennefick. The program was attended by about 100 people, and the video viewed numerous times by a variety of audiences that included school children leading up to the Aug. 21 Great American Solar Eclipse.

The program was one of many planned during the year by the chapter, which is part of the international network of scientists and engineers. The members are elected to membership to recognize their research achievements or potential. UNK’s chapter is one of more than 500 at universities and colleges, government labs and industry research centers across the world.