KEARNEY – Kansas authors and The Great Western Cattle Trail experts Gary and Margaret Kraisinger will speak at University of Nebraska at Kearney as part of National Geography Awareness Week.

The Kraisingers will discuss their 2015 award-winning book “The Western Cattle Trail, 1874-1897, its Rise, Collapse, and Revival,” at 3:30 p.m. Nov. 14 at UNK’s Copeland Hall room 140. The event is free and open to the public. They also will discuss their book “The Shawnee-Arbuckle Trail, 1867-1870, the Predecessor to the Chisholm Trail to Ablilene, Kansas.” 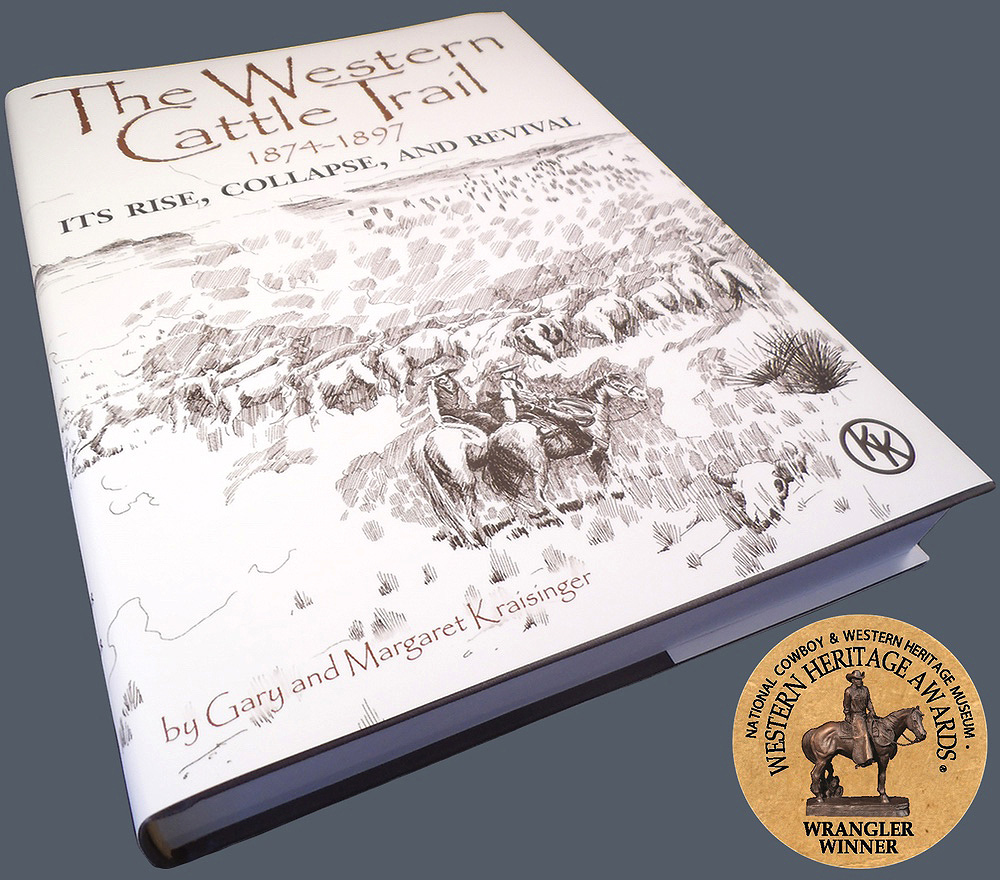 The Kraisingers are known for their research on the cattle trade in the Great Plains from 1846-1897, highlighted by maps that display early Texas cattle trails. They have mapped all four south to north cattle trail systems, and a portion of their UNK presentation will focus on central Nebraska’s role in that national cattle trade.

“The Western Cattle Trail, 1874-1897, its Rise, Collapse, and Revival” examines the entire trunk line from Texas to Canada, showing its route before and after the Kansas quarantine of 1885. It highlights the system’s feeder routes, detours and splinter routes.

National Geography Awareness week was created in 1987 to highlight geographic awareness and literacy among students and the public. As part of its observance, the UNK Geography Department hosts a scholar or practitioner to highlight the application of geography or geographic information.