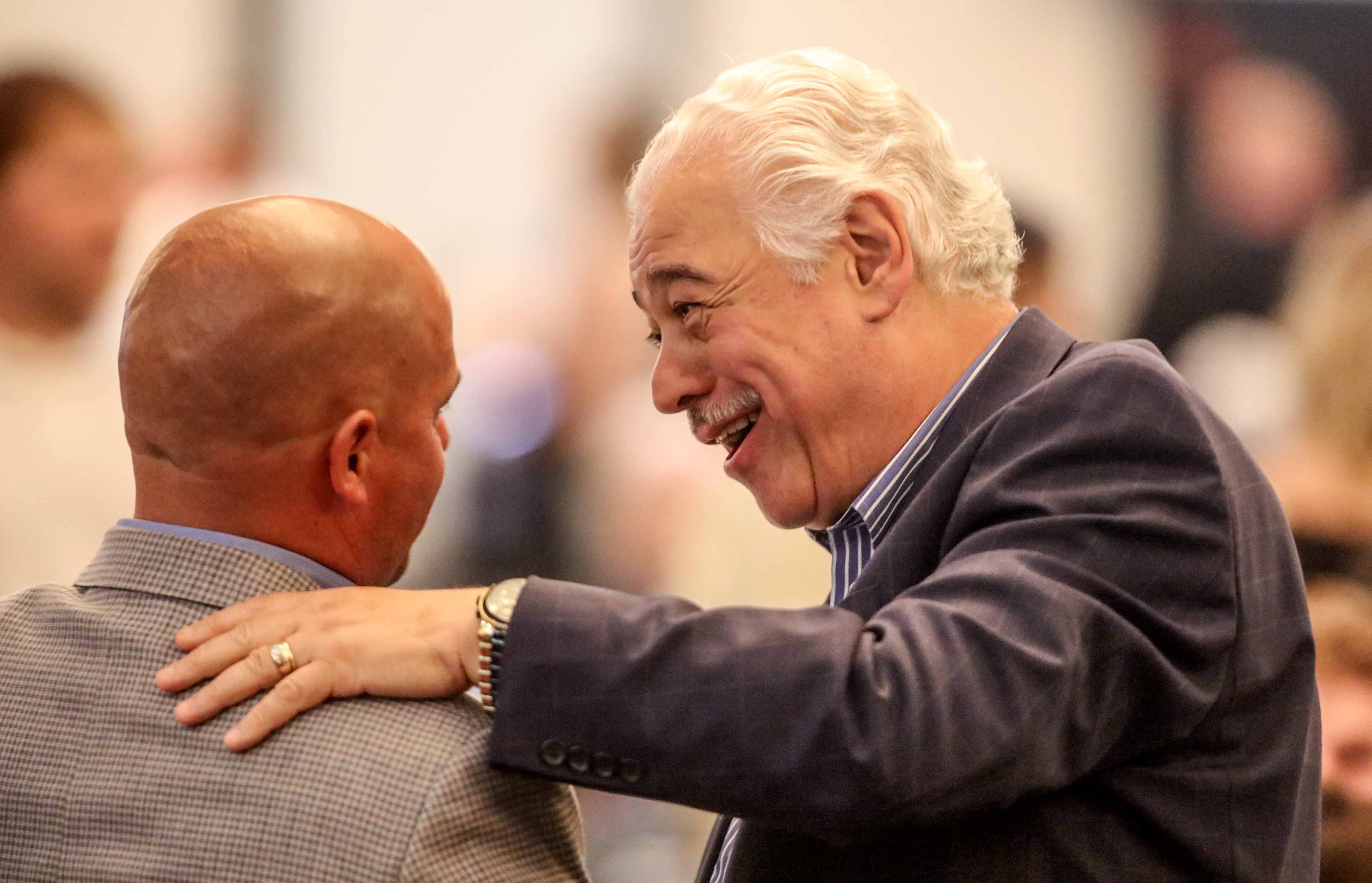 KEARNEY – Paul Younes of Kearney has been given the 2017 College of Business and Technology Distinguished Alumni Achievement Award at the University of Nebraska at Kearney.

He was recognized Thursday at the CBT Honors Night Ceremony, where he addressed the college’s graduates, their families, faculty and staff.

Born in Haifa, Israel, Younes came to the United States in 1972 to attend Kearney State College, where he earned a Bachelor of Science in business administration. After working as a dishwasher at a Kearney motel’s restaurant, he became the motel manager, which was the start of his career in the hospitality industry.

Paul and his wife, Linda, created Younes Hospitality as a family business with their children and spouses, as well as 15 other family member who are involved in day-to-day operations. He contributes his company’s success to a team concept that values employee input.

Younes is an active member of the community and has served numerous boards and organizations, including Kearney Area Chamber of Commerce, CHI Good Samaritan Hospital Foundation and UNK Foundation.

He was inducted into the Nebraska Business Hall of Fame in 2013, and in 2015 was honored as a Distinguished Nebraskalander at the Annual Statehood Day Dinner.