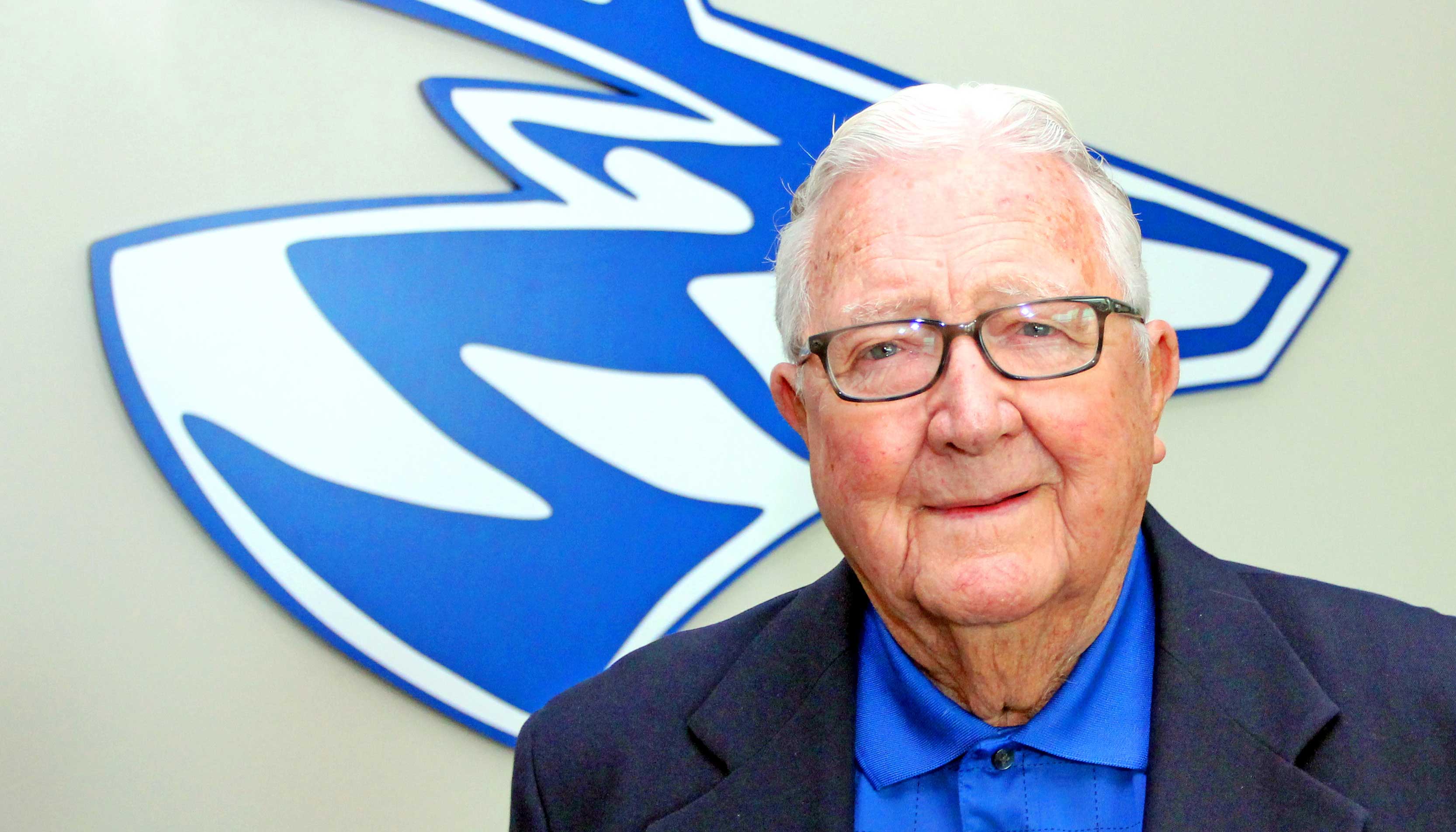 Funeral services will be Monday, March 6, 2017, at 2 p.m. at New Life Church in Kearney. Rev’s. Jeff Baker, Bob Wine and Roger Wendt will officiate and burial will be at Kearney Cemetery. Visitation is planned Sunday from 5 to p.m. at Horner Lieske McBride & Kuhl Funeral Home in Kearney. Memorials are suggested to Crossroads Center in Kearney, University of Nebraska at Kearney Foundation or New Life Church. Please visit www.hlmkfuneral.com to leave a tribute or message of condolence.  Horner Lieske McBride and Kuhl Funeral and Cremation Services of Kearney is in charge of arrangements.

Bob was born Nov. 25, 1925, to John and and Minnie (Hazelbarth) Sahling at their farm near Heartwell. He graduated from Kenesaw High School in 1943 then served one year in the U.S. Navy Air Corps’ V5 training program. He returned to Nebraska in 1944 and worked for his dad’s custom combining and trucking business. 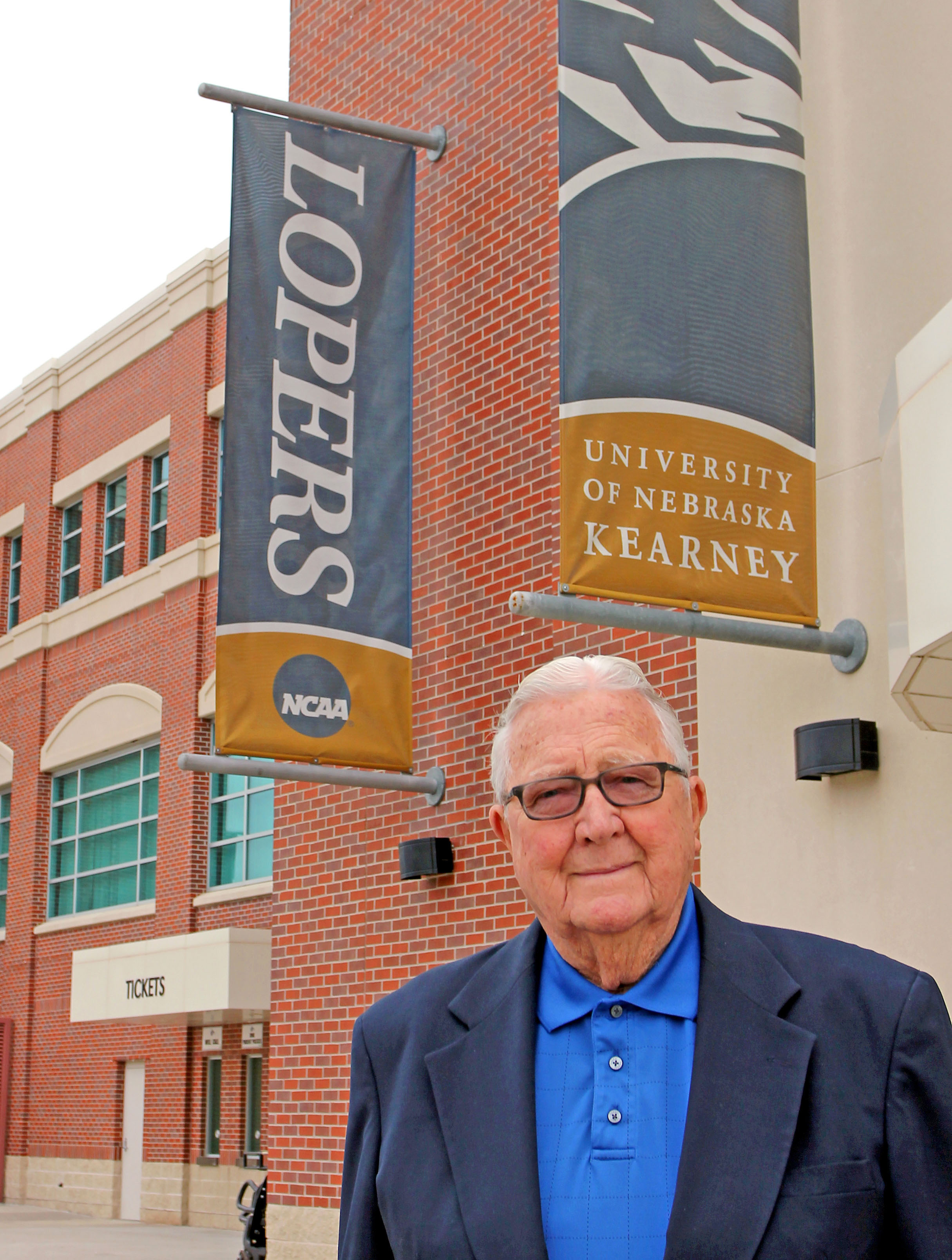 He married Patricia Connelly in 1945. He started selling trucks in 1948 for Hastings Motor Truck Company and later worked as a real estate broker. On Aug. 31, 1955, He married Doris “Dode” Heacock.

In 1968 he started his own company – Sahling Truck and Trailer in Kearney and sold used trucks and new and used semitrailers. In May of 1973 they moved to the current location and changed the name to Sahling Kenworth. The company also had a store in York and Columbus. He retired from the business in 1998.

Robert enjoyed playing golf and his involvement in UNK Athletics especially the football team. He thoroughly enjoyed his relationships with the coaches and players, he also stayed involved in community activities. 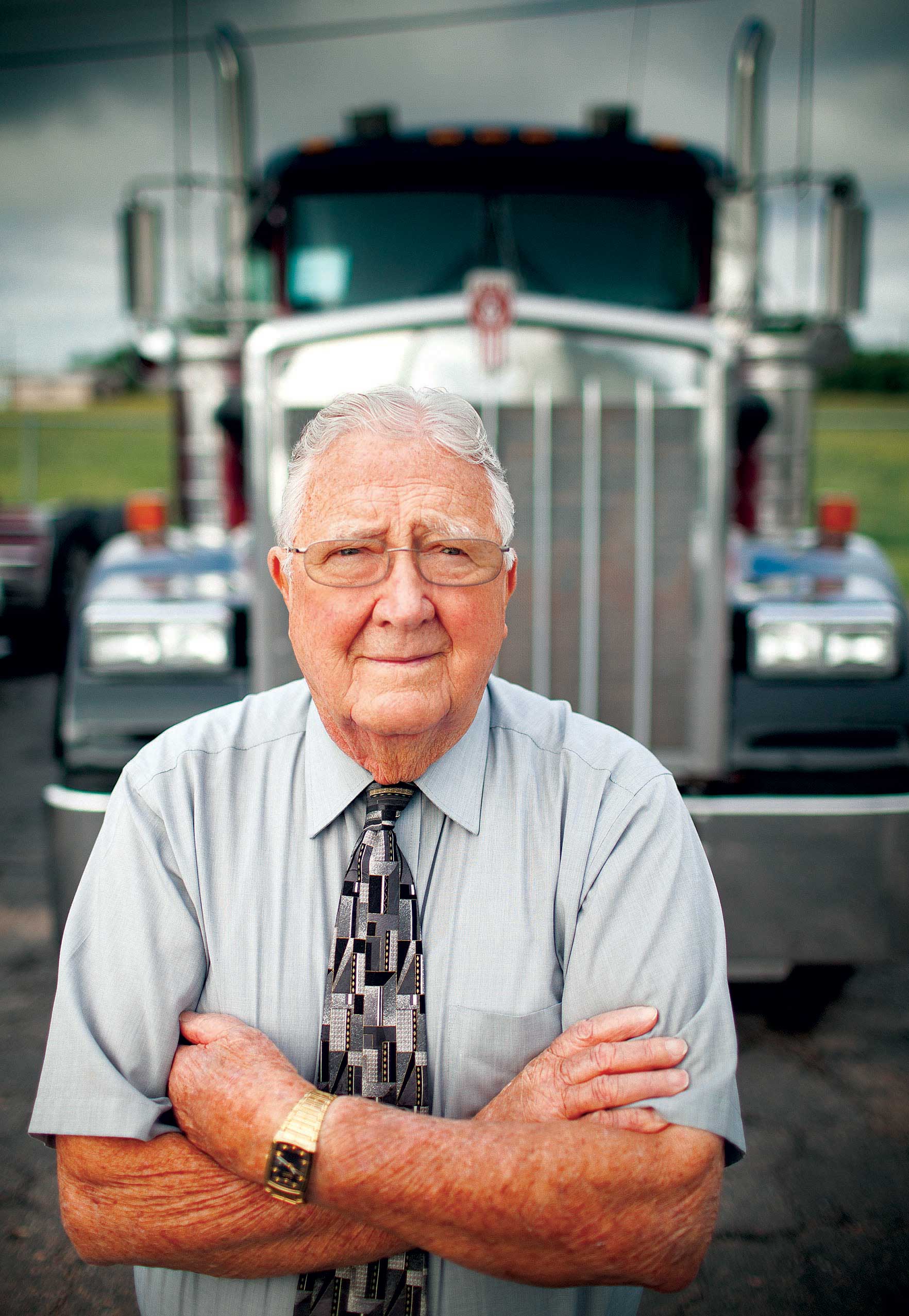