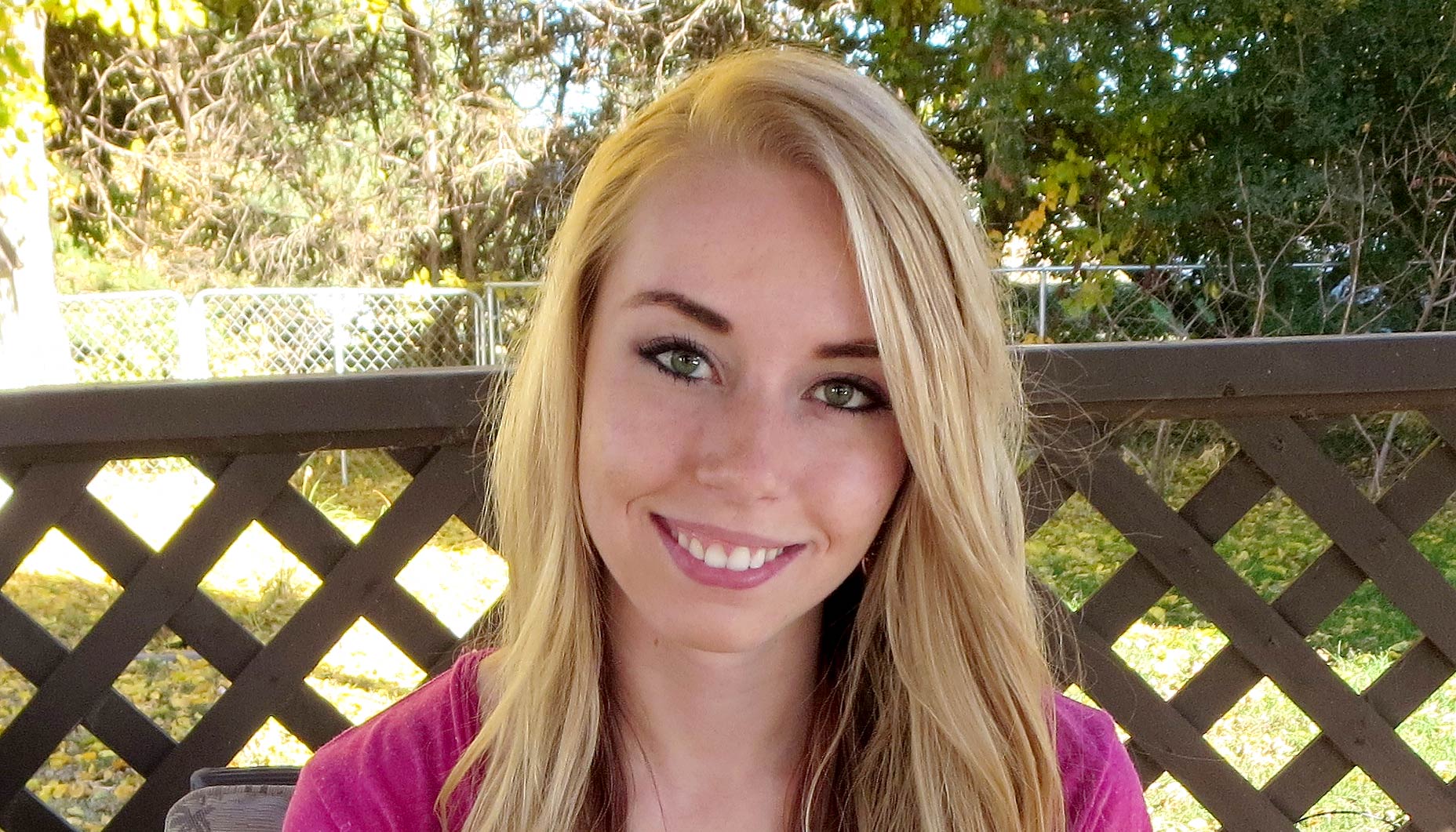 KEARNEY – University of Nebraska at Kearney graduate Dayna Larreau’s research was recently published in an academic journal known for highlighting work of young researchers and its emphasis on current economic issues.

Her paper, “Hedonic Price Analysis of Non-Barren Broodmares,” was published in the Review of Economic & Business Studies.

Larreau is a 2015 UNK graduate from Arnold and currently works as an outreach support associate in the College of Business Administration at University of Nebraska-Lincoln.

Larreau’s research evolved from her personal interest in horses and came about during economics research methods and senior seminar courses at UNK.

“The current real average selling price of a thoroughbred broodmare is nearly half its peak value in 2000. While annual price changes are influenced by economic performance, different prices at an auction are influenced by physical and genetic characteristics of broodmares,” Larreau said in her research abstract.

A broodmare is a mare used for breeding.

Hedonic pricing identifies factors according to the premise that price is determined by internal characteristics of the horse being sold and external factors affecting it.

“Prices are positively influenced by earnings of the covering sire, earnings of the broodmare, pedigree, and the racing performance of broodmare progeny,” Larreau said. “Conversely, the age of a broodmare and the day on which the horse sold have dampening effects on broodmare prices.”

She concluded that pedigree and success of a broodmare’s progeny – a descendant or offspring – are more important for determining its price than racing performance. Specifically, genetics had the greatest impact on price.

Larreau worked with UNK’s Bree Dority and Frank Tenkorang on the paper. Dority is associate dean in the College of Business and Technology, and Tenkorang is chair of the Economics Department.