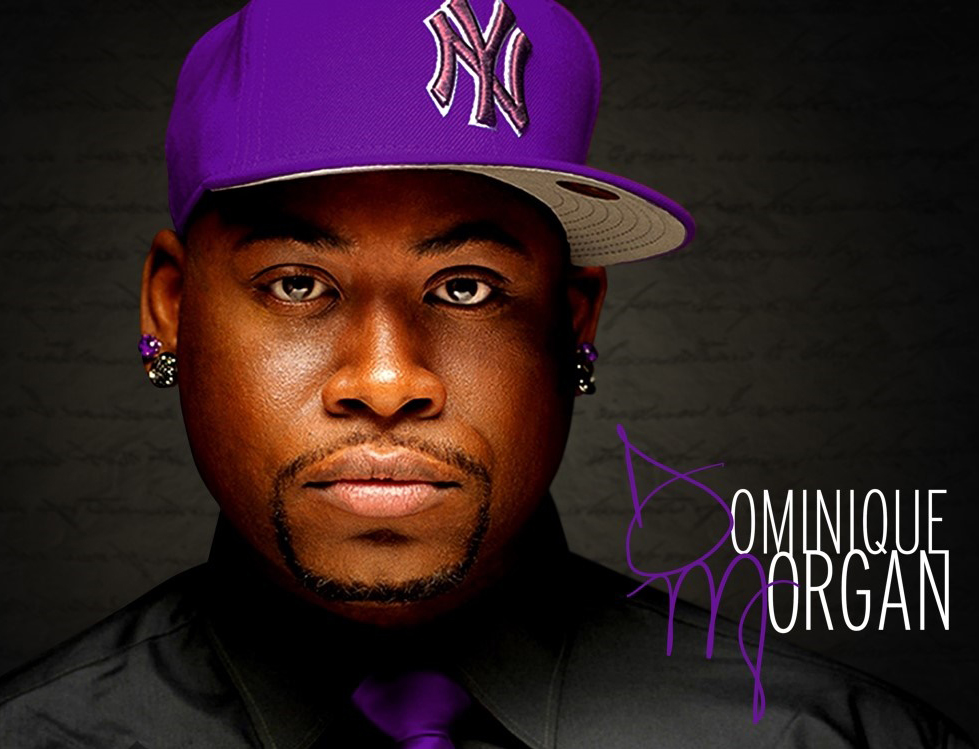 A gay, black man, he founded Queer People of Color Nebraska and is former president of Heartland Pride. He is known for his work with the LGBT community, prisoners and those affected by alcohol and tobacco abuse.

A former convict, Morgan is on the board of Family & Friends of Incarcerated People, which helps prisoners register to vote and donates books to prisons.

While serving time in segregation at Tecumseh State Correctional Institution, Morgan wrote more than 300 songs while confined to his cell for 18 months.

Morgan’s career includes work as a health educator at the Charles Drew Health Center, where he works with young people on topics of safe sex, finding jobs and staying in school.