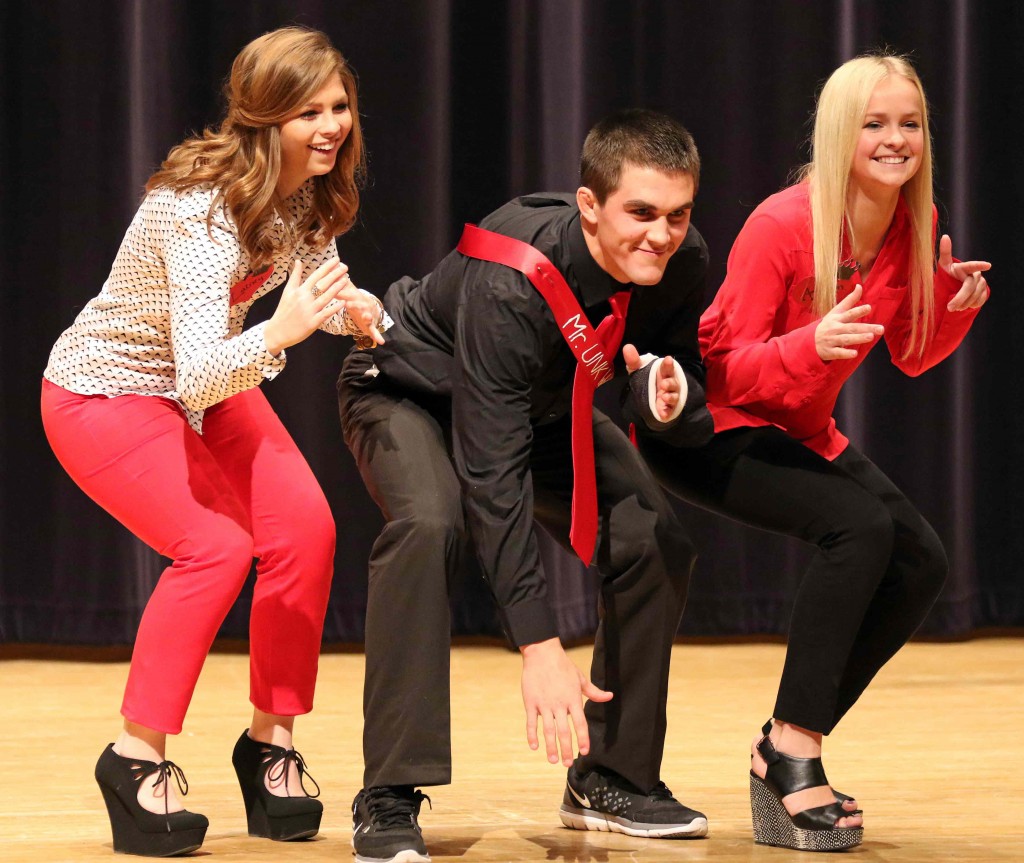 KEARNEY – Alpha Phi has announced the 10 contestants and a new location for its annual King of Hearts male pageant.

The sorority’s University of Nebraska at Kearney event is at 7 p.m. Nov. 3 at Merryman Performing Arts Center.

“This is the first year that the event will be hosted off campus, which will allow us to have more attendees,” said Alpha Phi’s Peyton Carney.

Money raised from King of Hearts is given to help women in domestic violence situations at the S.A.F.E. Center in Kearney. Money also goes to the Alpha Phi Foundation, which supports scholarship and women’s cardiac care.