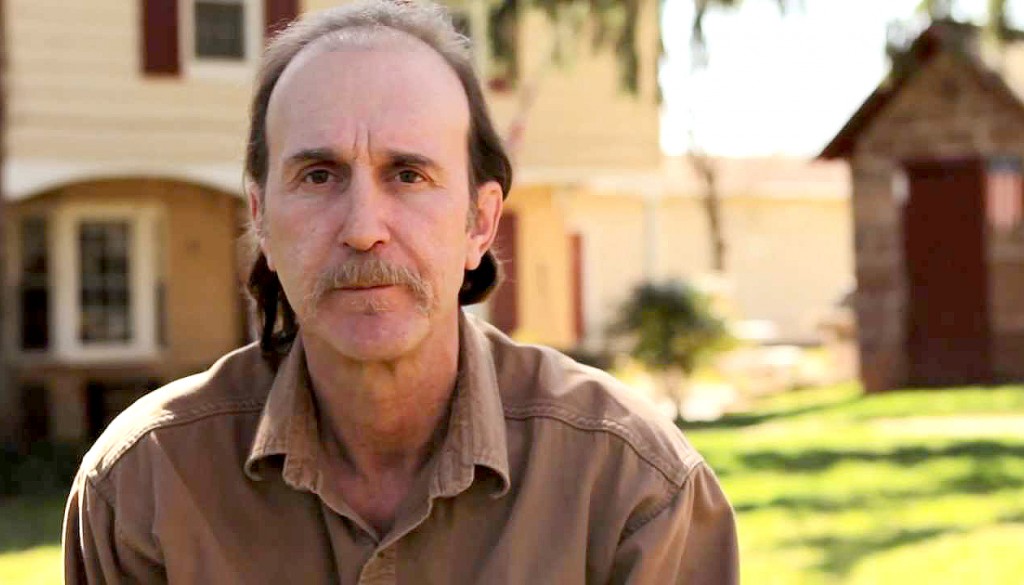 BIO: In 1992, Ray Krone was found guilty for killing an Arizona bartender. The woman was found dead in a Phoenix bar where Krone often played darts. Labeled the “Snaggletooth Killer,” he spent 10 years in prison, including two years on death row. In 2002, Krone left prison after DNA evidence proved he did not murder the victim. Evidence also identified the real killer, Kenneth Phillips, a repeatedly violent sexual offender. Krone is the 100th former death row inmate to be freed because of his innocence since the reinstatement of the death penalty in 1976.

Since Krone’s release, he has become an activist working for the abolition of the death penalty. His story is detailed in “Jingle Jangle: The Perfect Crime Turned Inside Out,” written by his cousin Jim Rix, who was instrumental in getting Krone out of prison.

HOSTED BY: Locke and Key Club