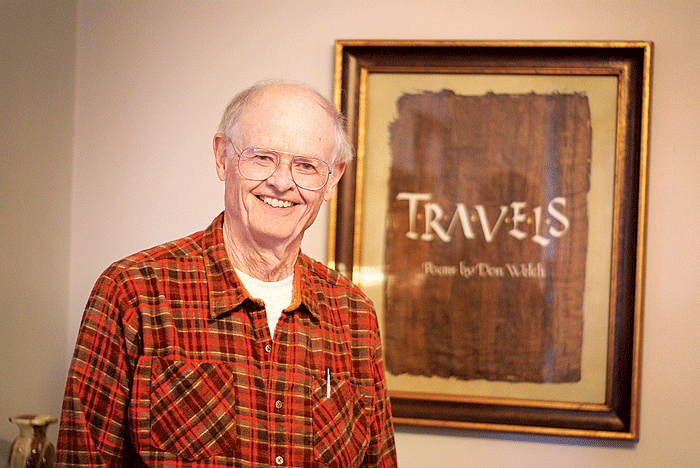 KEARNEY – A collection of poems from late University of Nebraska at Kearney English professor Don Welch will be published in a book compiled by a pair of the poet’s former students. 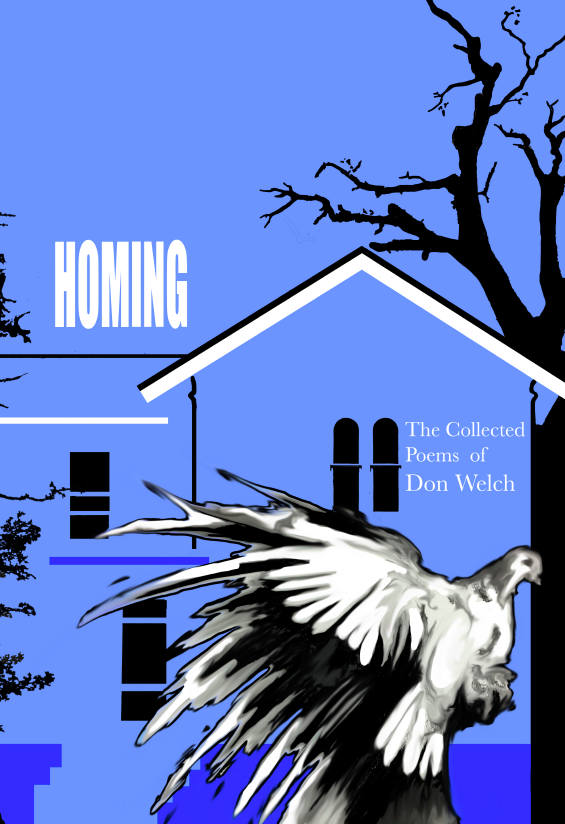 The book is almost 300 pages and is a sampling of Welch’s 26-plus books.

Barista’s Daily Grind, a locale Welch often frequented, will cater the event with a special menu composed of Don’s favorites.

An English teacher at Wayne High School, Spieker was the book’s editor. Lacey, who teaches English at Ralston High School, served as the collection’s publisher.

“The final proof of the book got to Don two days before he died,” Spieker said. “We corresponded almost daily during the year we worked on the book. I will hold our collaboration very precious for the rest of my life.”

A number of individuals are set to speak at the book launch, including Welch’s former colleagues from the English department and philosophy department, where he taught part-time in his retirement. Those slated to speak include: Emcee Dave Rozema, Chancellor Doug Kristensen, Sam Umland, Gene Fendt, Joe Green and Shannon Vesely.

Copies of the book will be available at the event, as well as on Amazon.com.

Welch, who had a bronze sculpture dedicated to him on the UNK campus in 2001, died Aug. 6 at his Kearney home. He was 84.

He taught at UNK from 1959-97 and authored several published poetry collections. He was the Martin Distinguished Professor of English and Reynolds Chair of Poetry at UNK. His many national honors included the prestigious Pablo Neruda Prize for Poetry, judged by the poet William Stafford.