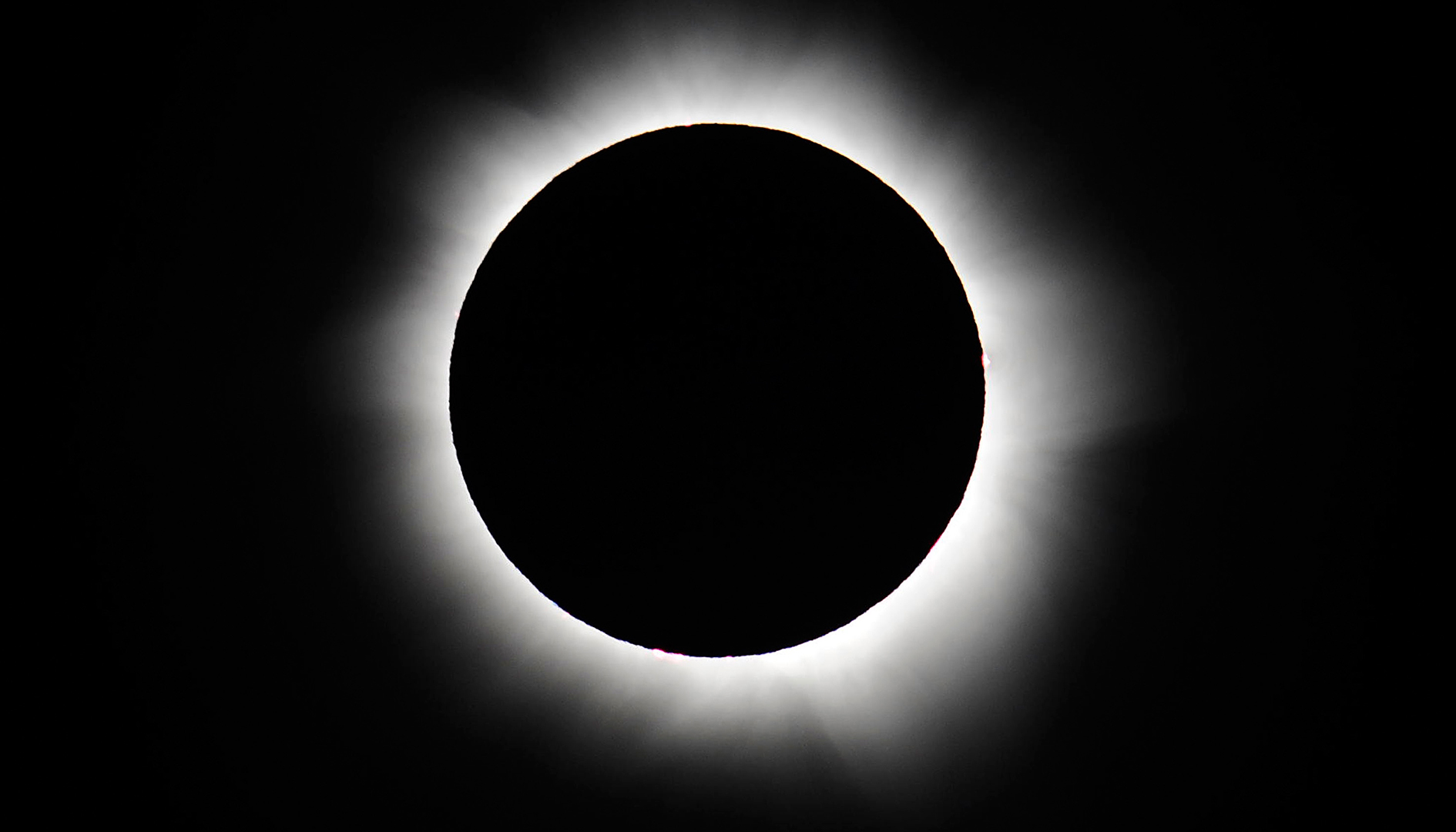 KEARNEY, Neb., Aug. 9, 2016  – At midday, the sky will go dark. And for about 2 minutes, tens of thousands of people in the middle of Nebraska will participate in the most astounding astronomical phenomenon of their lifetime.

The area of Kearney and Ravenna will be the best place in virtually all of North America to be cast in the shadow of the moon entirely blocking the sun during the best total solar eclipse of the century on Aug. 21, 2017, according to astronomers. Amateur and professional astronomers across the world are expected to travel to Kearney and Ravenna to participate. 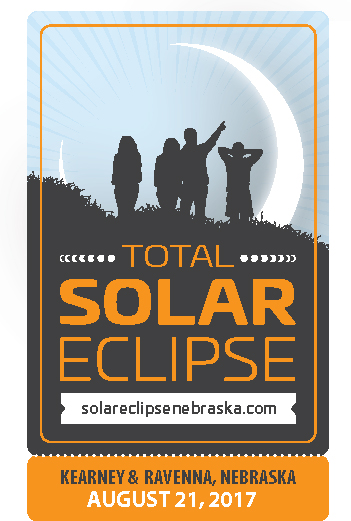 Kearney Visitors Bureau is leading a cadre of businesses, educators, researchers, volunteers and community planners in a steering committee to coordinate events to make Kearney/Ravenna the destination for The Great American Eclipse 2017 watchers. The committee has been meeting for two years under the initial guidance of Ken Trantham, professor and chair of physics and astronomy at UNK.

“The total solar eclipse in August 2017 will be one of those ‘once-in-a-lifetime’ events,” said Trantham. “The alignment of the Moon and Earth required for a total solar eclipse happens, on average, about every 18 months. Those eclipses are largely unnoticed because either they occur over unpopulated areas (such as an ocean) or they are annular or partial eclipses.

“The event in 2017 is unique because the position of the moon will give a total eclipse – and it will get dark as night when this happens,” added Trantham. “The eclipse is being called the ‘Great American Eclipse.’ We in central Nebraska have special privilege since the shadow will be passing over Kearney and Ravenna.”

Volunteers from Kearney and Ravenna are bringing together ideas for events at both cities during the weekend of Aug. 19-21 that will occupy children and adult visitors with varying levels of interest and knowledge in astronomy. Ideas range from science speakers, kids’ activities, music and concerts, arts festivals, movies, family fun festival and games.

An epicenter for events will be the UNK planetarium, which plans to feature numerous public shows on astrophysics and our universe. UNK physicists are planning numerous extra free planetarium shows during 2017, especially in August 2017 to preview the astronomical event.

“Kearney is known regionally for its amenities – more than 1,700 hotel rooms, a variety of restaurants and cultural and historical attractions that visitors from all over can enjoy,” said Sarah Focke, convention sales and marketing manager for Kearney Visitors Bureau. “This is why we see a unique and important opportunity to plan these events and promote Kearney and Ravenna as a destination for this event from throughout the world.

“The greater-Kearney community also has a great track record of working together on events. We know we can make this happen, with Kearney and Ravenna working together,” Focke added.

Grant funds have been received through Focke’s efforts to advertise the events. A website to update visitors has been developed: http://solareclipsenebraska.com. Facebook and Twitter pages are also developed.

A note of caution: Viewing a total solar eclipse is dangerous
Trantham and physics professors at UNK will provide information about plans to make and the best way to observe the eclipse. Watch for more updates and information about where to watch, and how, at the website and on media promotions. Anyone who wants to be involved in the planning, or who has ideas, can attend a meeting at 10 a.m. Aug. 12 at the Kearney Area Chamber of Commerce board room, or call Focke at 308-237-3170.

Information about the path of the eclipse on the globe is at:
http://xjubier.free.fr/en/site_pages/solar_eclipses/TSE_2017_GoogleMapFull.html

More information on the Web:
NationalEclipse.com