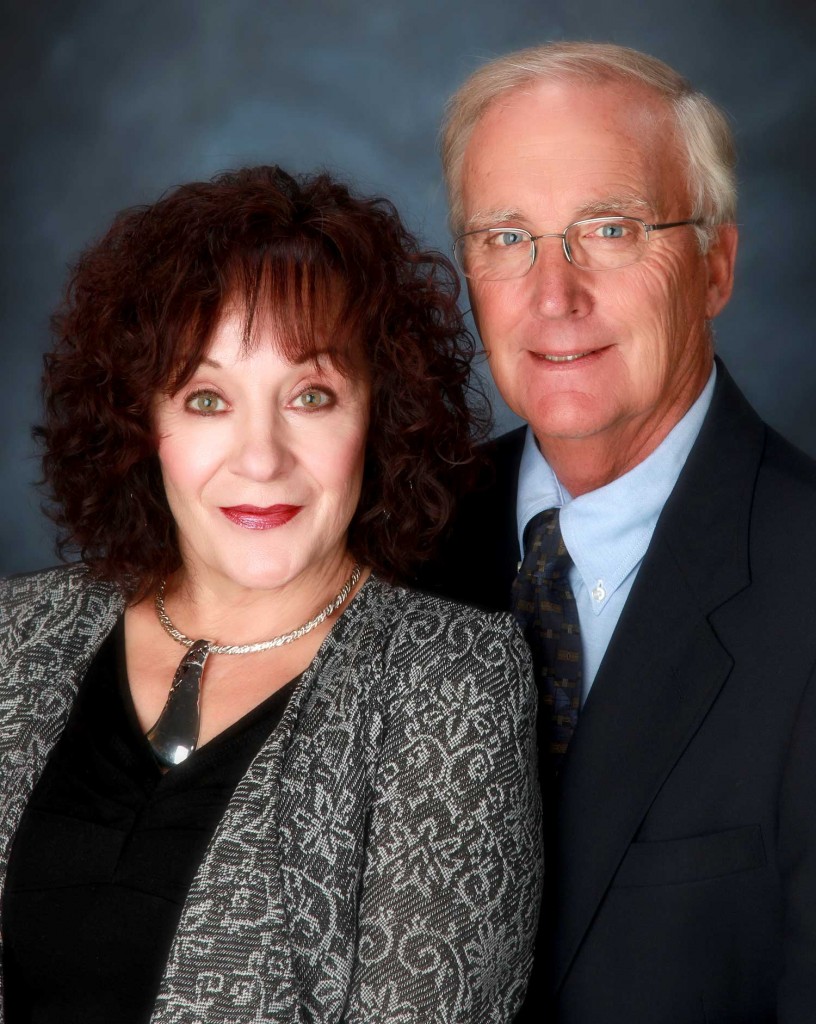 KEARNEY — With an interest in seeing even more students from low-income families be able to attend the University of Nebraska at Kearney, John and Sonia Sahling of Kearney have announced a gift of 0,000 for student scholarships.

The gift expands and permanently endows the John and Sonia Sahling Scholarship Fund at the University of Nebraska Foundation. The Sahlings first established the fund in 2010 as an annual scholarship fund, and since then 33 students have received awards totaling ,000 to help with their UNK education. Their endowed fund ensures many more deserving students will receive annual financial aid in perpetuity.

“I know there’s a need for scholarships,” John Sahling said. “UNK’s a local college, and I have a heart for the kids who want to go there but who may not be able to afford it.”

Students with financial need who are enrolled in any major of study on campus and maintain a GPA of 3.0 or greater are eligible for the scholarship, with first preference given to candidates who are the first ones in their families to ever attend college. Awards are determined by the UNK Office of Scholarships and Financial Aid.

“The Sahlings have provided generous annual support for students, and their endowed scholarship will ensure a continuation of their support for as long as there is a UNK,” said Charles Bicak, senior vice chancellor for academic and student affairs at UNK.

The Sahlings are past owners of Sahling Kenworth, a commercial vehicle dealership. The company was started by John Sahling’s father, Bob Sahling, in 1973 and now includes locations in Kearney, York and Columbus. The Sahlings are longtime supporters of UNK, Kearney Public Schools and the Kearney Area Community Foundation.

The Sahlings’ gift also provides support for Our Students, Our Future, a current initiative to secure 0 million in donations by the end of 2017 to directly benefit students across the University of Nebraska system. Gifts are sought to support scholarships, student programs, student learning facilities and other student-focused priorities on each campus.