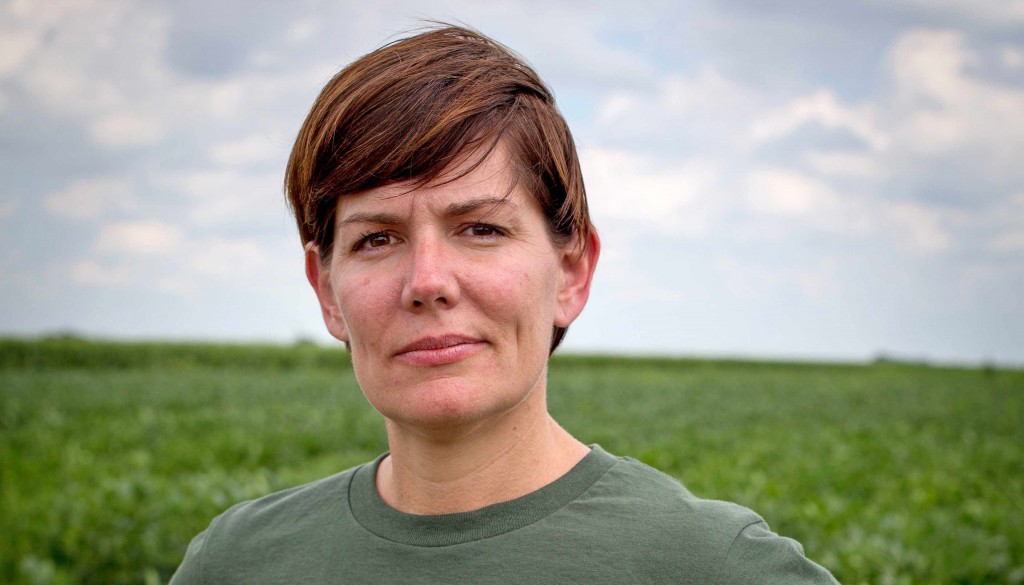 KEARNEY – Jane Kleeb, editor and founder of Bold Nebraska, will speak at the University of Nebraska at Kearney about global and regional environmental issues.

She will discuss the relationship between global climate change and mass extinction of animals, environmental issues associated with energy extraction, water pollution and other topics.

Kleeb’s presentation is free and open to the public.

The event is sponsored by the departments of Political Science and English, through academic partnership with Thompson Scholars Learning Community.

In 2010, Kleeb founded the progressive citizen advocacy group, Bold Nebraska, and has served as a prominent figure of opposition against the Keystone XL pipeline.