KEARNEY – Karen Kilgarin, director of public affairs and communications for the Nebraska State Education Association, will give the George W. Norris Lecture at the University of Nebraska at Kearney Department of Political Science Scholar Recognition Banquet.

The event is at 6 p.m. Thursday (April 21) at the Holiday Inn Hotel and Convention Center at 211 Second Ave. in Kearney. 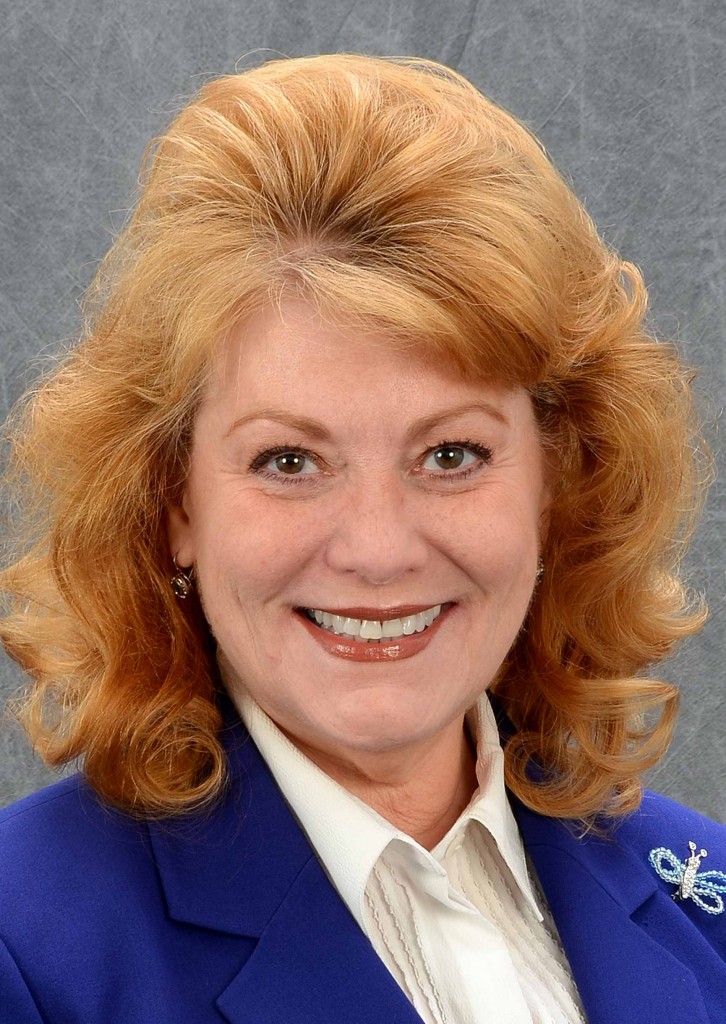 Elected in 1980 at age 23, Kilgarin is the youngest woman to have served as a Nebraska State Senator. She represented south Omaha’s District 7 in the Legislature, and was a member of the Appropriations, Judiciary and Government, Military and Veterans Affairs Committees.

She later served as deputy chief of staff, director of public affairs and director of administrative services for then-Gov. Ben Nelson.

Kilgarin currently serves as director of public affairs and communications for the Nebraska State Education Association. She serves on a number of training cadres, helping write and deliver trainings on leadership, government relations, team building, message and media relations.

Kilgarin has been honored with the PR Person of the Year Award by the National Education Association PR Council of the States, Joseph W. Bland Jr. Pacesetter Award, Aksarben “Gold” Award for her reporting, Nebraska Broadcasters Association President’s Award, and League of Women Voters Wings” Award.

She is a member of Omaha South High School’s Hall of Fame and a recipient of UNK’s Distinguished Alumni Award.

Also at the event, new members will be initiated into Pi Sigma Alpha, the national Political Science Honor Society, and scholarship recipients will be recognized.