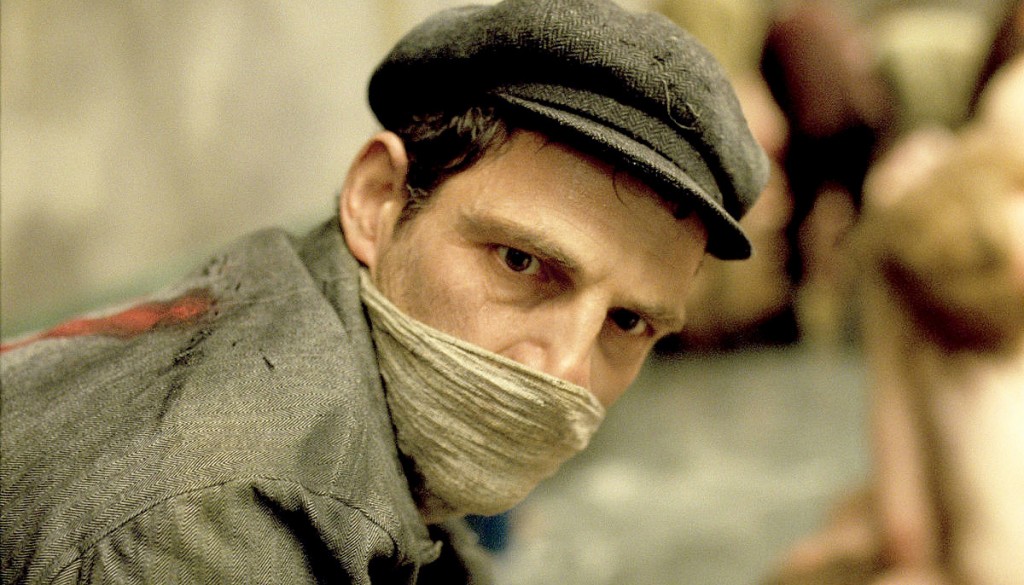 KEARNEY – The University of Nebraska at Kearney International Studies Program will present the highly acclaimed film “Son of Saul” at the World Theatre Tuesday (April 12).

The film portrays two days in the life of Saul Auslander, a Hungarian prisoner working as a member of the Sonderkommando at an Auschwitz crematorium. He is an obedient worker until the day he finds the corpse of a young boy, whom he insists is his son. He insists on providing him with a proper Jewish burial within the camp.

Light hors d’oeuvres will be served beginning at 6:30 p.m. 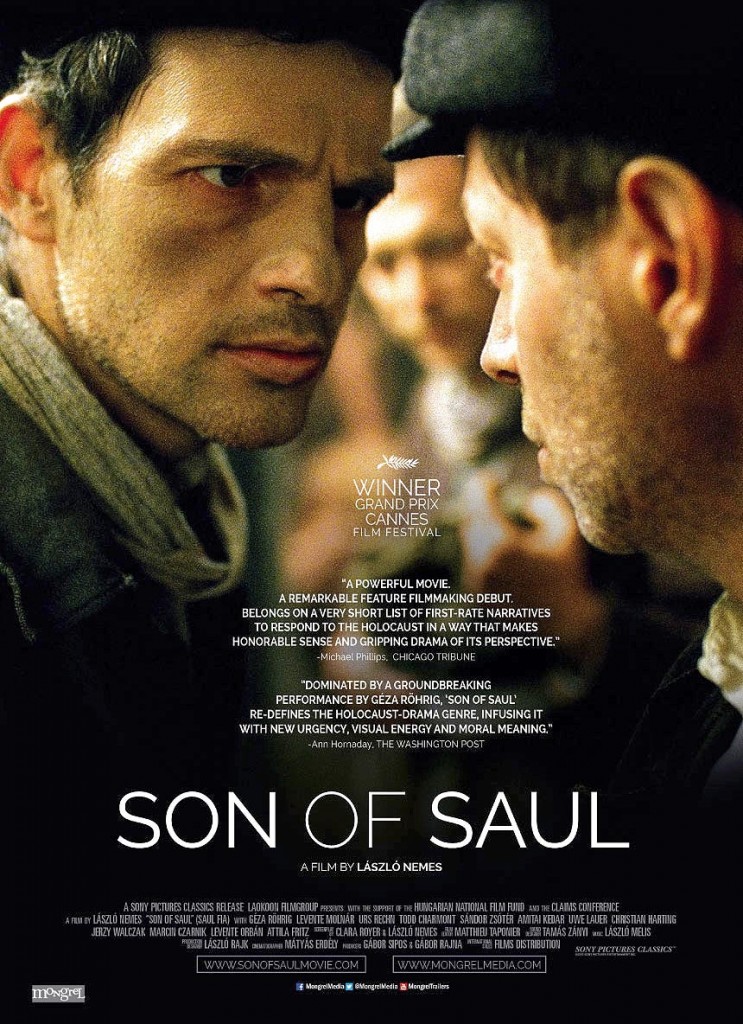