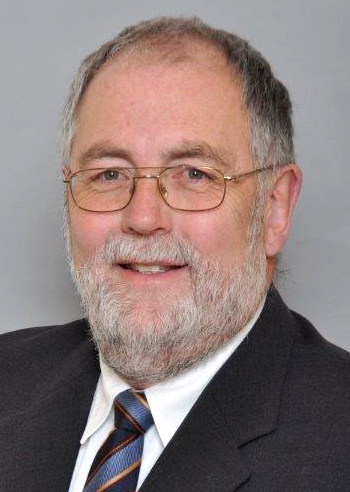 KEARNEY – Retired German Air Force Lt. Col. Reinhard Orth will discuss refugee migration in Europe at an upcoming talk at the University of Nebraska at Kearney.

Orth will present “The Refugee Crisis in Europe and The Future of The European Union” at 4 p.m. Thursday (April 7) in Copeland Hall 140.

The event, presented by the International Studies Program, is free and open to the public.

Orth will give an overview on migration patterns to Europe, focusing on the “special year” of mass refugee influx in 2015 known in Europe as “The Merkel Promise.”

In August, German Chancellor Angela Merkel opened Germany’s borders to refugees. As a result, Germany received more than one million refugees this year, mostly from Syria and Iraq, and the influx overstretched communities and municipalities across the country.

Orth is a decorated intelligence officer in the German Air Force from Wiltingen, Germany. He was stationed in the United States, Britain, Latvia, France and Italy, and served in Bosnia and Afghanistan.