It was business as usual this season for the University of Nebraska at Kearney volleyball team.

The Lopers went 29-7, finished runner-up in the MIAA and made their 17th straight trip to the NCAA Tournament, the third-longest active streak in Division II.

However, long before the Lopers were winning championships and having players rack up postseason accolades, there was a period when longtime Kearney State College volleyball coach Rosella Meier had to teach players how to play the sport.

It was 1969, and women’s athletics were still in their infancy.

“Every Monday, we’d have a physical education faculty meeting,” said Meier, who started teaching physical education at Kearney in 1967. “The head of our department came in and said ‘we’re going to start a volleyball program.’ He looked around, pointed at me and said you’re it.”

Meier, who had no coaching background, simply said, “Okay,” and studied up.

When Meier was tasked with starting up the program, she had no budget. She also had to continue teaching her 12-hour course load.

“Our uniforms were just a pair of white shorts and a blue t-shirt that had a great big number on the back,” Meier recalled. “The first game we played, we came out onto the court, and I thought we looked like the football team.”

Players, who Meier often recruited from PE classes in the program’s early years, had to buy their own shoes and kneepads.

“Nothing was furnished except for the white shorts and the blue t-shirt,” said Meier.

In the beginning, KSC competed under the Association of Intercollegiate Athletics for Women (AIAW), a body that governed women’s athletics at the time.

Most colleges across Nebraska were in the same situation when starting their volleyball program at that time. 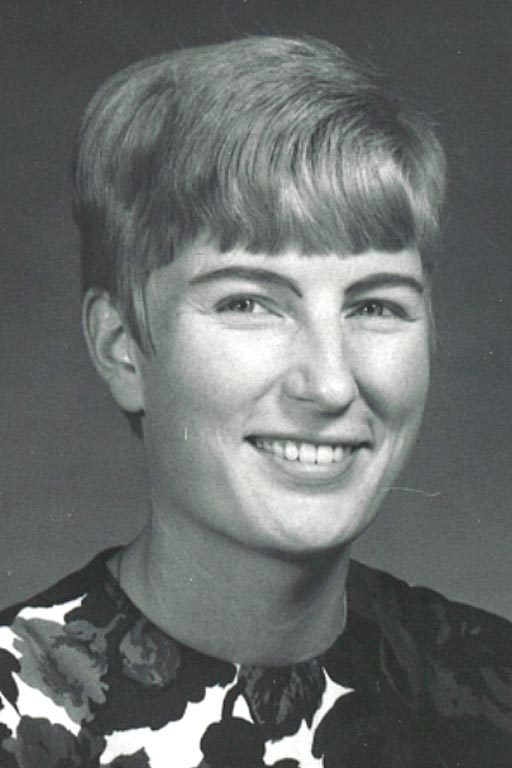 While Meier admitted there were aspects to the matches being fun and playful, they did still keep track of the score. “We were starting to get into competitive athletics, or trying to at least,” she explained.

As time went on into the mid-1970s, the Lopers started to see growth in success. In 1975, Meier led KSC to a seventh-place finish at the AIAW Tournament. The following year, in 1976, the Lopers won their first Central States Intercollegiate Conference title.

The development of high school volleyball across Nebraska helped the program’s growth, too.

“As the high school programs started to build more, I’d start to have tryouts,” Meier said. “We also had a junior varsity program. That way we could keep more people around and work with them. Some of the players came in with not much skill level, but I thought they might develop.

“Eventually, we dropped the JV team and just had a varsity squad.”

For a long time there were no scholarships, and Meier’s teaching load stayed fairly rigorous.

“It did get to the point where I had 10 hours teaching and two hours devoted to volleyball,” said Meier. “Maybe I had four hours off eventually.

“It got to be highly competitive. I was spending more time on road trips and recruiting, so they started giving me more time off for volleyball.”

However, the success and growth of the program remained constant as well. The Lopers won back-to-back conference championships in 1978 and 1979. They followed that success with three straight deep runs in the NAIA Tournament.

“The NAIA years were good,” Meier said. “We’d go to tournaments and play the University of Kansas, Kansas State and a lot of the big Kansas schools,” she added. “We played UNL – beat ‘em, a couple times. They were also building at the time. It was good.” 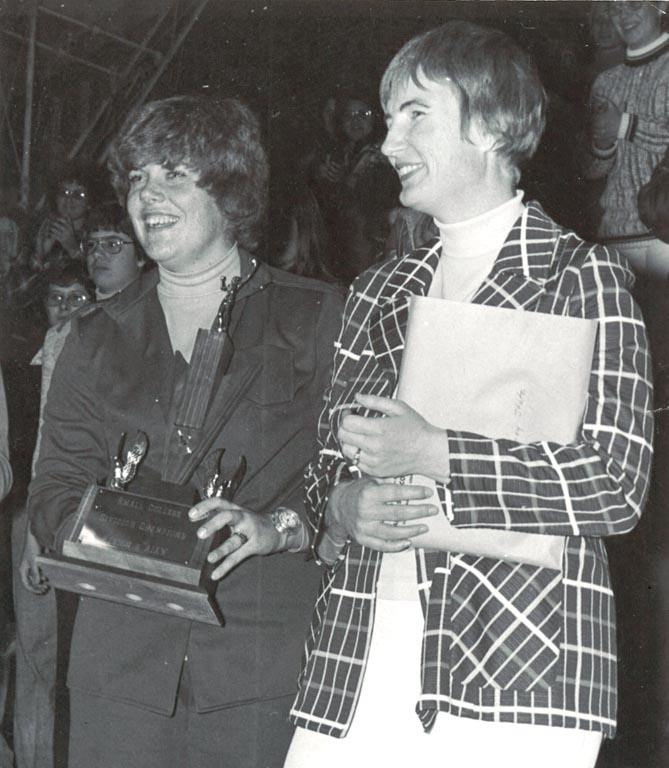 Meier, who coached the program for 24 years, was a big believer in psychology and thinks that helped lead to the Lopers’ success.

“I did a lot of psychological stuff getting them to believe that they were winners.”

Now, 23 years after Meier’s retirement in 1992, the winning culture with Loper volleyball continues to thrive.

UNK has won numerous regular season and conference tournament championships. The Lopers have finished as national runner-up and made regular appearances in the Sweet 16 round of the NCAA Tournament.

Patty Sitorius coached the Lopers for six seasons from 1993-98 after Meier retired. She led the Lopers to their first NCAA Tournament after the Lopers moved to Division II. Sitorius also helped UNK capture its first Rocky Mountain Athletic Conference championship.

Since 1999, it’s been Rick Squiers’ show. He’s raised the bar even higher for Loper volleyball.

“Patty had some tough teams, I knew she would do a good job and she did,” Meier said. “Then Rick came along, and he’s continued to do an exceptional job. Rick always tells me, ‘You started this program, I had to keep it going.’ I’m just really glad that it has.

“We had a very good start on the program. We had a good record, and I just wanted it to continue.” 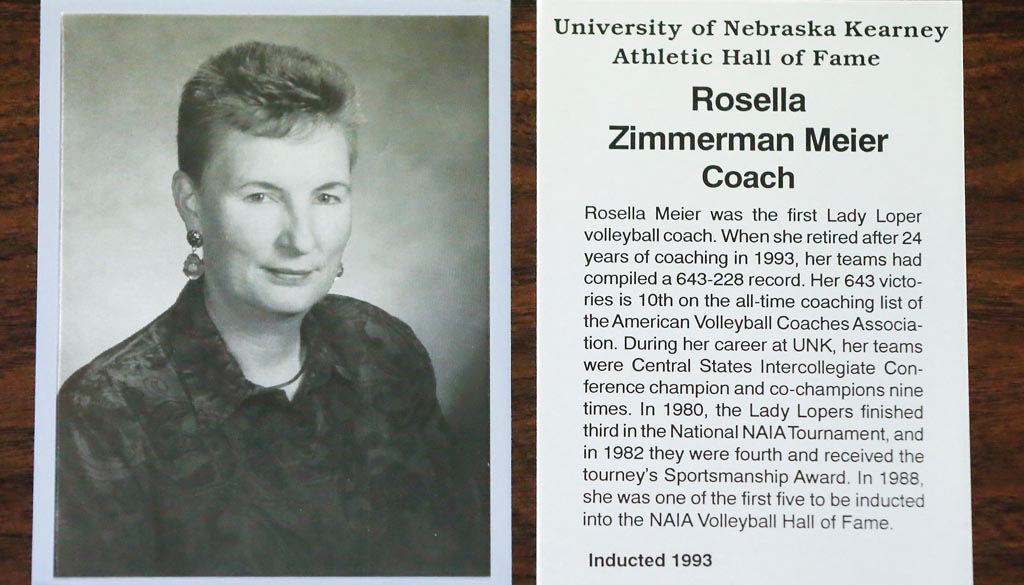